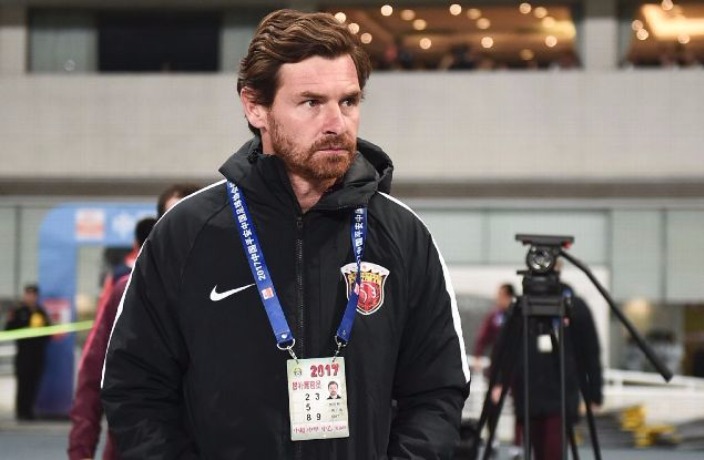 Shanghai SIPG boss Andre Villas-Boas has been handed an eight-game ban after a gesture made at a match official presiding over SIPG's 1-0 win over Beijing Guoan on September 22.

After being dismissed from the field in the 78th minute, AVB took umbrage against the referee and rubbed his fingers together in a way that the Chinese Football Association (CFA) have deemed as insinuating bribery.

"When the match reached the 78th minute the official from Shanghai SIPG club, Andre Villas-Boas, insulted the referee with gestures which have a negative influence," read a statement from the governing body.

At just four points behind league leaders Guangzhou Evergrande, the ban means the Portuguese coach will not be available on the touchline for the final four games of the Chinese Super League campaign as the Shanghai team chase league victory at the business end of the season.

This is not the first time the coach has been in trouble with the CFA though. Following comments made after SIPG midfielder, Oscar was handed an eight-match ban himself after starting a mass brawl when SIPG met Guangzhou R&F, the coach - alongside Shanghai players, Hulk and Wu Lei - each received two-match bans for their reactions to Oscar's own suspension.

Adding further friction between himself and the governing football body, Villas-Boas escaped further action after going on a post-match rant that included accusing opponents, Evergrande of orchestrating a car crash after a dramatic Asian Champions League semi-final win for SIPG at the Tianhe Sports Center.

Following their coach's punishment, SIPG will look to get back to winning ways after an unbeaten September as they face Liaoning Whowin following a break due to the Mid-Autumn Festival.

The club also has the second leg of Asian Champions League semi-final against Urawa Red Diamonds to come four days later. The first leg finished in a 1-1 draw at the Shanghai Stadium. 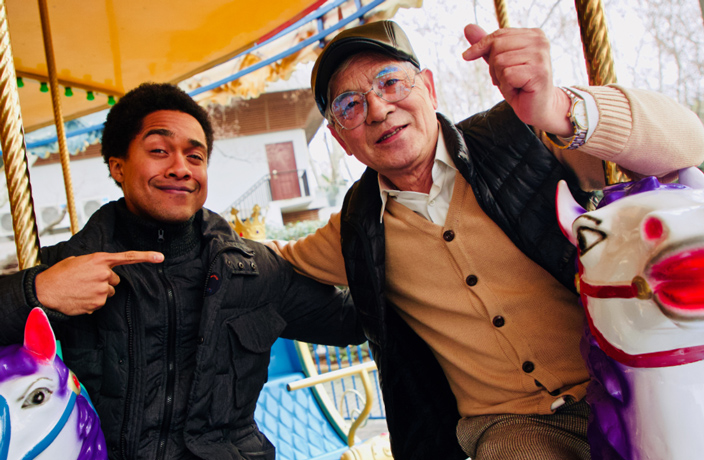