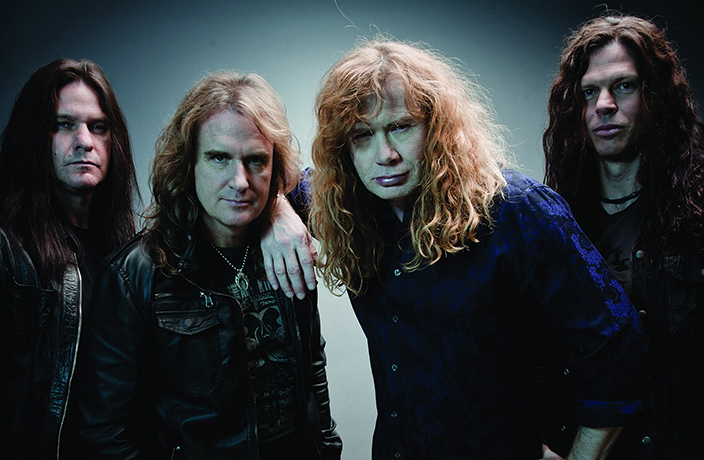 First it was Metallica and now it’s Megadeth. We’re guessing that all you China-based metal fans out there are particularly excited for this one.

According to the band’s website, Megadeth has now confirmed that they will be rocking out at Star Hall in Hong Kong on May 10 and Tango in Beijing on May 14. That little gap in their tour dates have some speculating that a Shanghai show could be tacked on to the tour, though no official announcement has been made. (We’ll keep you posted if we hear any news on this.) 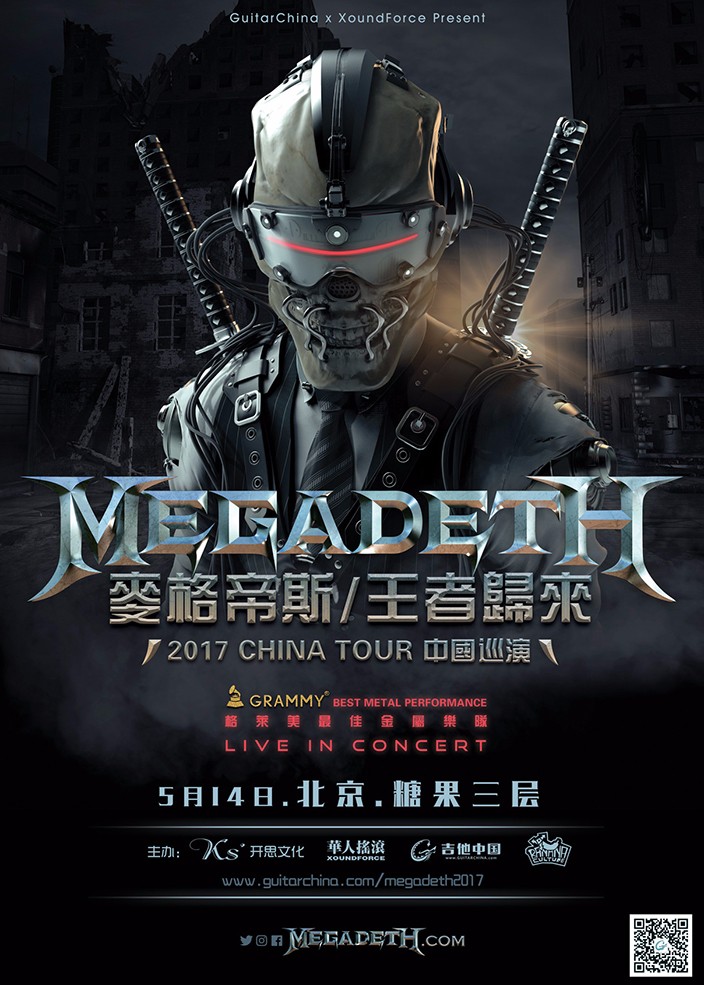 Megadeth will be landing in China as part of their Dystopia World Tour. The 2016 album Dystopia won Best Metal Performance at the Grammy Awards earlier this year.

The Los Angeles-based band has been going strong since they formed in 1983, and they’ve long been hailed as pioneers of the American thrash metal scene. Along with Anthrax, Metallica and Slayer, Megadeth is one of the “big four” bands in the thrash metal world. Over their three-decade career the group has been extremely prolific, releasing 15 albums and selling over 50 million records along the way.

The metal legends last visited China in 2015 and played in Shanghai and Beijing. Megadeth did face some challenges at their Beijing show, however, when they were abruptly and awkwardly cut off by authorities an hour into their set. Beijing-based fans are no doubt hoping that this show isn’t as rocky as the last.