Alien-human sex is not something that’s a common topic of conversation. This is likely for a number of reasons: For one, it’s a bit strange, and two, there is no concrete evidence aliens have visited our planet – let alone got intimate with our species.

Even Hollywood has largely ignored the concept, with only a handful of films exploring the idea, the most notable of which is a passing comment in District 9 about Nigerian prostitutes selling sex to the film’s alien refugees.

The tale starts on June 7, 1994 when Zhaoguo was working at a logging camp and spotted lights and metallic flashes from nearby Mount Phoenix. When our humble protagonist went to investigate what he assumed was a downed helicopter, he was hit in the head by an unknown entity or force – knocking him out instantly. 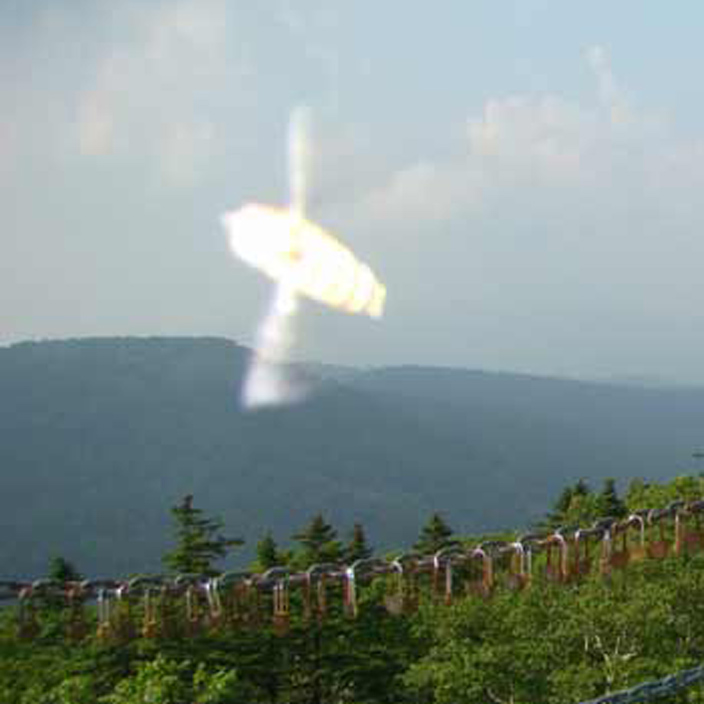 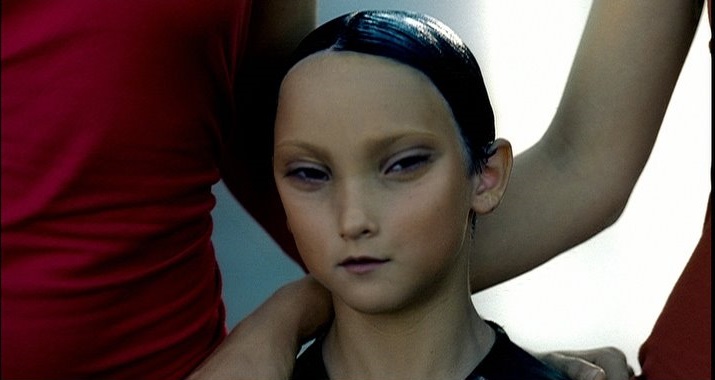 Zhaoguo’s wife reportedly forgave him for his adulterous alien escapades: “I told my wife all about it afterwards. She wasn't too angry.'' 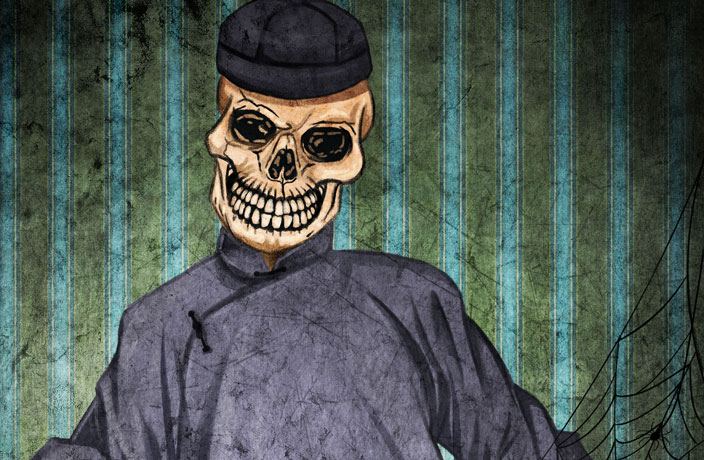