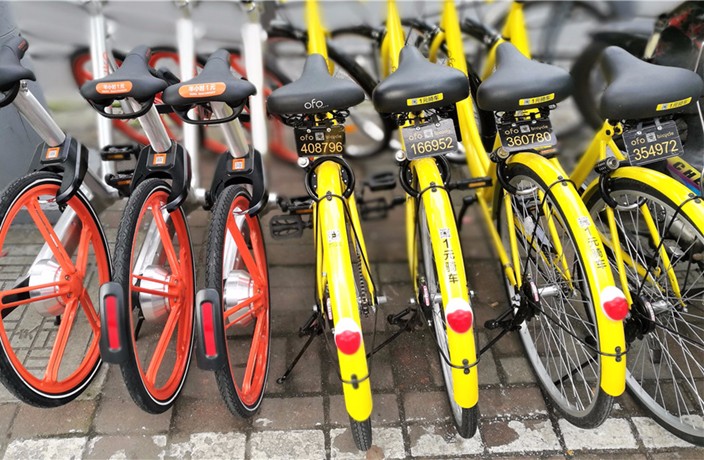 By the end of last year, roads and sidewalks across major Chinese cities – including Beijing – had been taken over by swarms of yellow and orange bicycles.

They belong to the two biggest bike-sharing start-ups, Ofo and Mobike, whose service functions more or less the same: users download an app, make a deposit and find an available bike via the app’s location finders. After use, bikes can dropped off within a (fairly wide) designated area.

The main differences between the two are that Ofo targets student campuses, and Mobike uses a GPS locator and more expensive bikes. Both, however, have secured millions of dollars worth of funding in 2016, from Didi (Ofo) and Tencent (Mobike).

As survival of the fittest (or richest) rages behind closed Zhongguancuan doors, another battle is taking place on our very streets – where a game of sabotage and subterfuge is playing out between riders, vandals and parking officers.

A touch dramatic, perhaps, but apt nonetheless, as reports of theft, harm and shoddy bike parking have been rife in recent weeks. Last month saw at least seven cases of wrecked bikes in the capital, according to Beijing News.

Photos shared by netizens show cycles left in ditches or riverside scrub, while, according to China Radio International, a repair shop in Wangjing had a queue of 70 ride-share bikes in mid-December.

Ofo’s chief PR officer said the bikes are being sabotaged by those who stand to lose business through the schemes, including bicycle parking lot owners and drivers of ‘black’ taxis .

Whether this is true or not, bike-sharing does impact other players on the street. We ask sanlunche driver Zhang, who we find parked beside a rack full of rental bicycles, whether he is a fan of the scheme. “Business has definitely gone down because of the bikes,” he admits before praising them as “cheap and very convenient.”

But business competitors aren't the only ones interfering with the service – it’s users themselves. Tales of bikes parked inside people’s offices and compounds – in other words: not in a public space – are all too common. A tragedy of the commons, one might say.

We didn’t need to go very far to find examples. We asked around the office, and one That’s Beijing staffer recently came across a stolen ride whose yellow color had very obviously been painted a sickly pale pink. 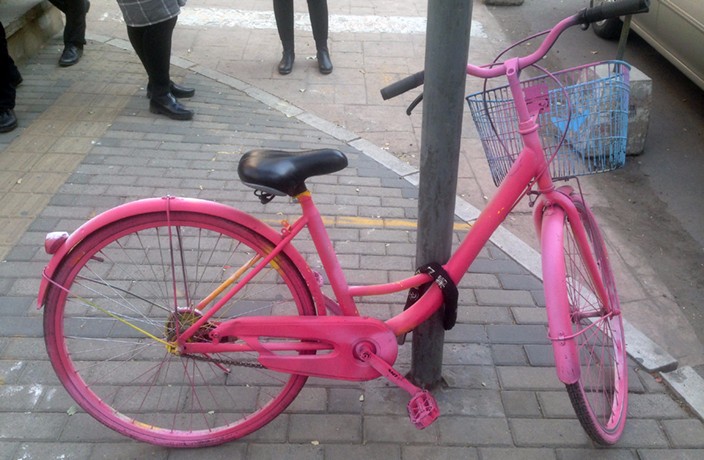 Another staff member was led on a wild hunt for a supposedly “not in use” Mobike, which she eventually found parked in a private, locked compound.

It seems that the companies are cracking down. Mobike claims to have staff patrols and a check system, in which they inform police if they encounter problems. Recently in Shanghai, a man surnamed Han was given a three-month suspension and fined RMB1,000 after he stole a shared bike.

To encourage users to ride responsibly, Mobike also sets a credit score for each user. Points are deducted for bad behavior and once the score drops below 80 out of 100, the bike rental price increases five-fold to RMB5.

Whether these measures are enough to deter people from abusing the service is anybody’s guess. We figure if somebody really wants to steal a bike, they’re going to do it. But they may have to face the consequences. 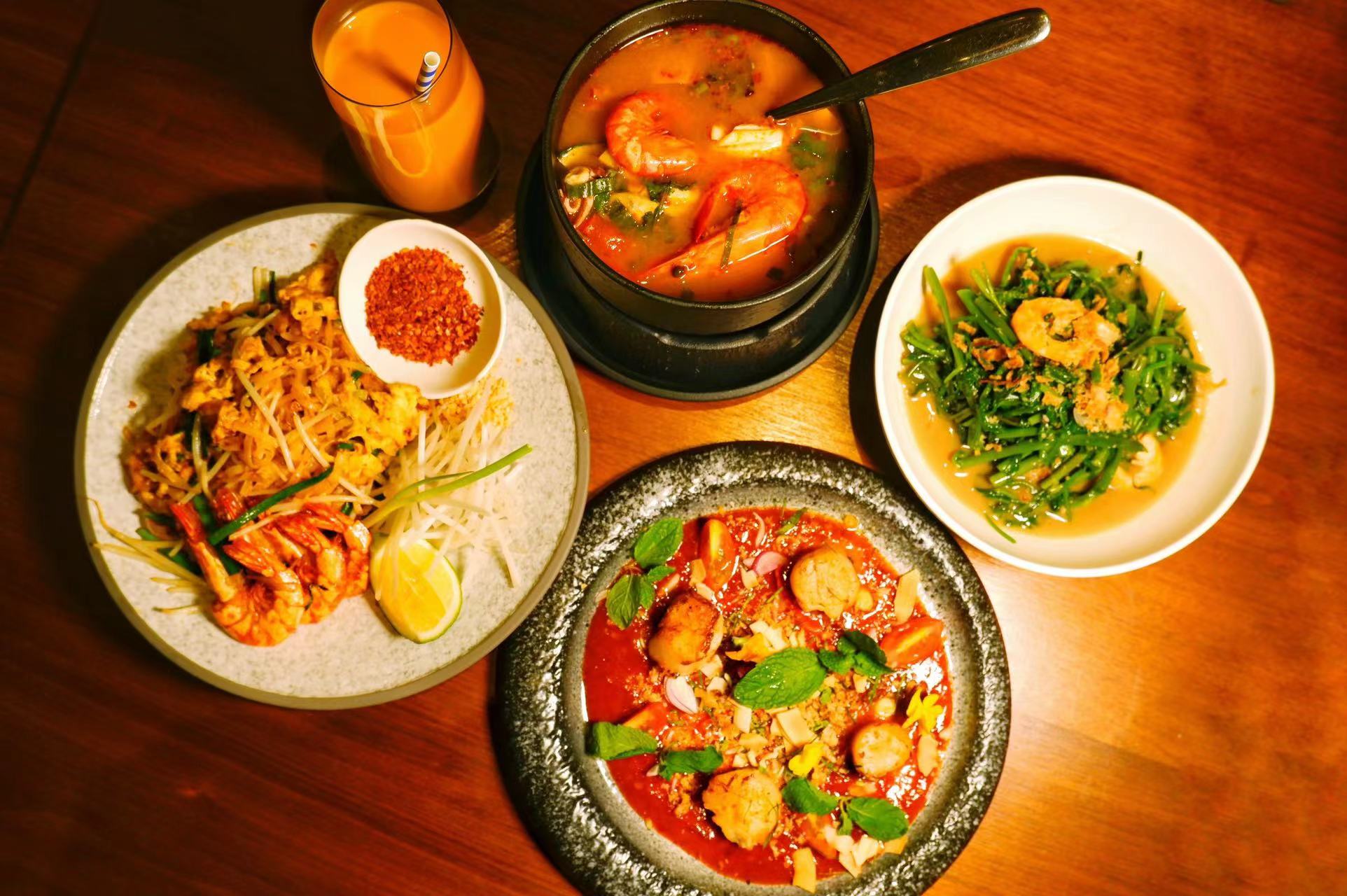 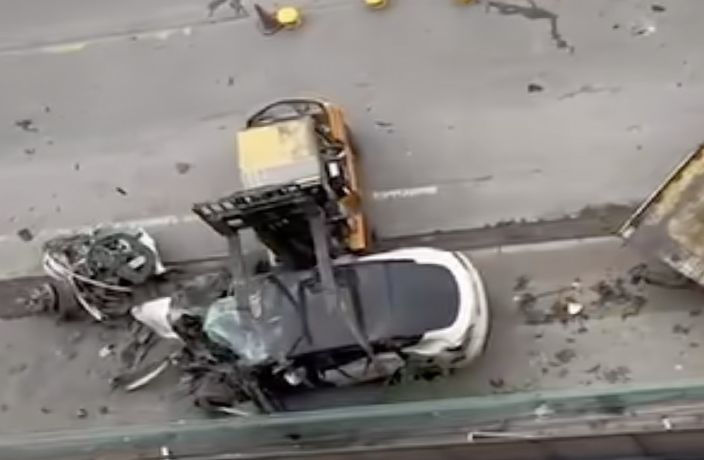