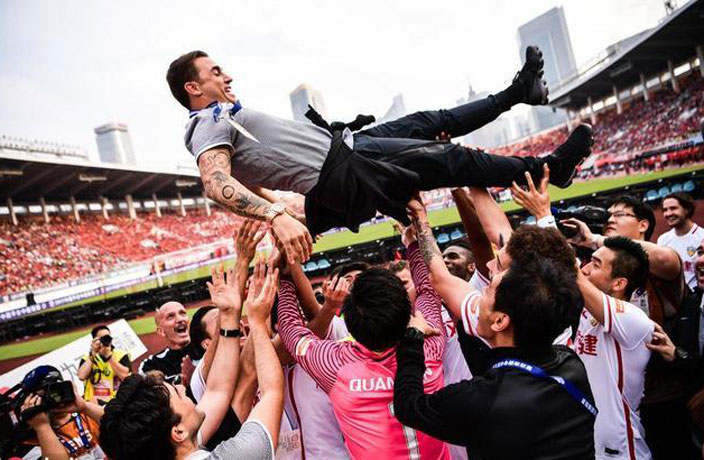 Tianjin Quanjian clinched a place in the 2018 AFC Champions League with a dramatic 2-1 win at Chinese Super League Champions Guangzhou Evergrande at Tianhe Stadium in the last game of the season.

The result, coupled with Hebei China Fortune's 5-4 defeat at Shandong Luneng, saw Tianjin leapfrog Hebei for a third place finish in the CSL. They will have a playoff game at home at the Haihe Educational Football Stadium, with the winner qualifying for the group stages. For those who like to plan ahead, that game is scheduled for Tuesday, January 30, 2018.

Tianjin Quanjian join Guangzhou Evergrande and Shanghai SIPG as the first three of China's representatives in the AFC Champions League, with the fourth spot being filled by the winner of the FA Cup (or fourth place Hebei should SIPG win the FA Cup). 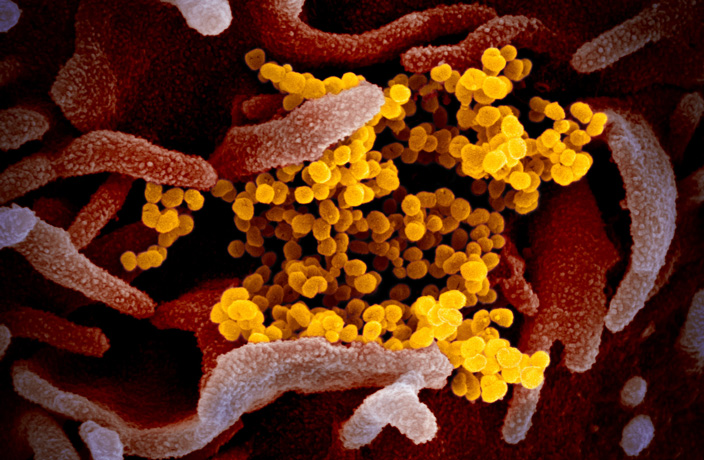