For the first time ever, a Chinese mainland bar – Shanghai’s Epic – has been recognized by Asia’s 50 Best Bar Awards as the winner of the Campari One To Watch Award. This prestigious accolade is presented to a rising-star bar that has the potential to break into the main listing in coming years. 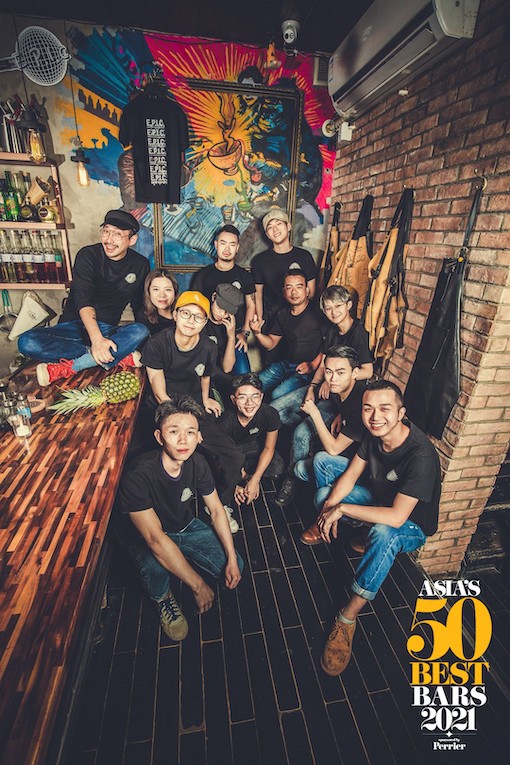 Opening in 2014 in Shanghai’s former French Concession, Cross Yu’s creation Epic is a cocktail lounge that spreads across three floors – filled with somewhat hidden nooks and crannies –  ideal for any kind of night that involves a few too many.

It’s all about cocktail and music creativity here to create a tailored guest experience, with Cross, last year’s winner of Drink Magazine Bartender of the Year, always pushing the boundaries. As the name states, expect something epic.

We caught up with Cross immediately following the announcement to capture the energy and emotion of the bar’s team and to learn about what’s next for this Shanghai institution. 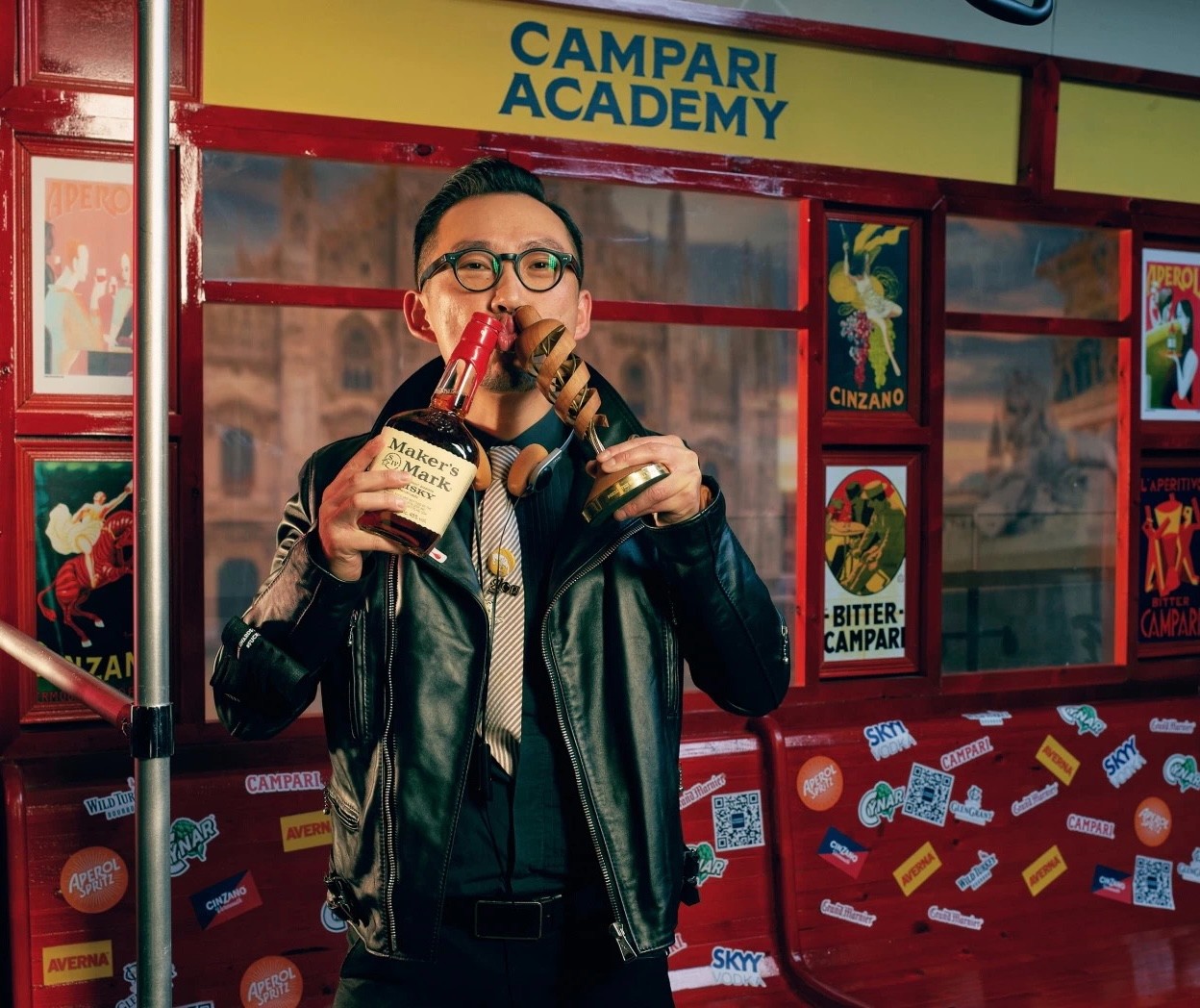 Congratulations on winning the Campari One To Watch Award from this year’s Asia’s 50 Best Bar Awards. What emotion are you feeling most right now?
My team and I feel ecstatic to have won the Campari One To Watch Award, but this also means that people around the globe are beginning to know who we are and watch what we do. And it’s a huge responsibility for the team in the future – we cannot be complacent and have to strive to do better. 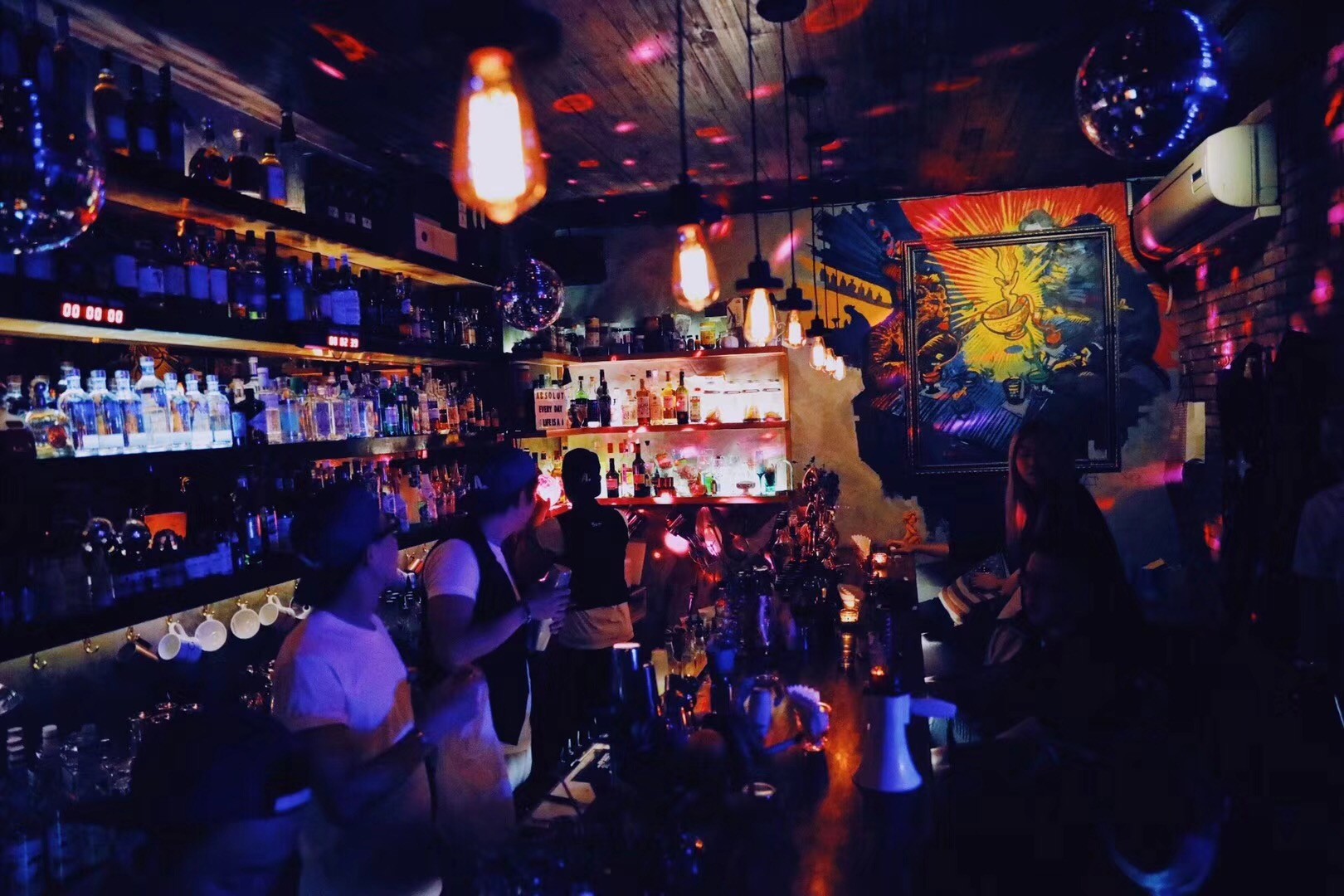 How would you describe Epic’s vibe, and how does the teamwork to make Epic continue to stay relevant in the constantly evolving Shanghai bar scene?
We play a disco soundtrack at the bar. The choice of tunes is not only a personal preference but a bit of nostalgia. Chinese party culture is always associated with the word ‘disco,’ and I want to ‘mesh’ that mentality with a cozy, vintage-inspired space to create something that is laidback and old school; a place that is a lively home away from home for guests. The vibe is polished off with an eclectic spray of street-style artwork.

When it comes to our drinks, Epic’s cocktail program isn’t one that fits in a box; it’s whimsical and unchained. The menu showcases the kinds of things that represent us, but, in truth, 50% of guests ask for bartender’s choice.

We often write down bespoke recipes on the back of napkins with the guest’s name, signature and date, and then they take a photo. If they’re traveling and miss their own drink, they can show a bartender anywhere the recipe and recreate a taste of home. 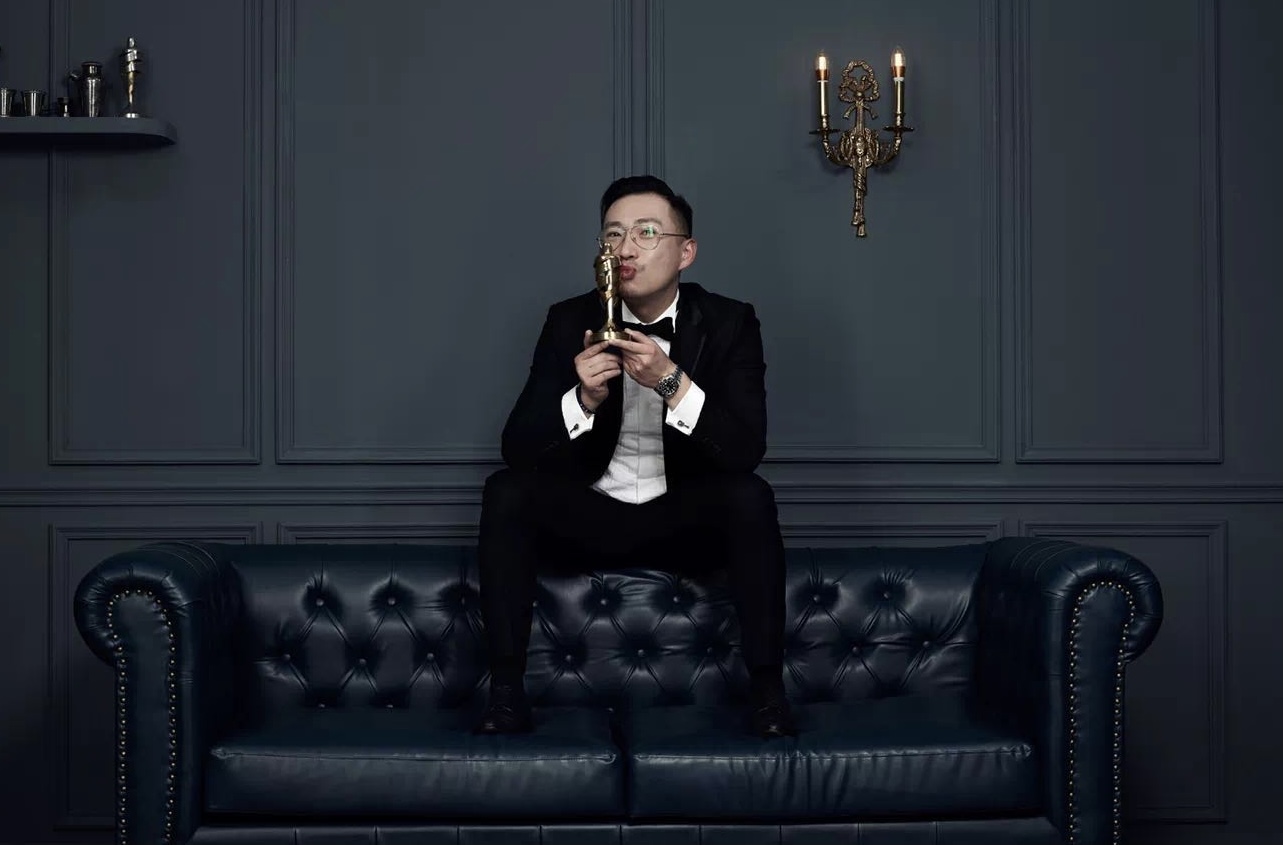 What inspires you when creating new cocktails and flavor combinations?
Food is a huge source of inspiration for me. I like to match my drink with the food I am eating. I once made a drink inspired by a memorable candy I tried – I really loved the flavors so my goal was to recreate them in cocktail form. We make it a point to record notes when we try new dishes or visit new restaurants, and we then bring those ideas and flavor profiles into developing innovative cocktails thereafter in team brainstorming sessions.

What’s your favorite way to use Campari?
I like making cocktails that bring out the complexity of Campari – it offers notes of cherry, cloves and cinnamon. We like to use it at our bar to make a cocktail called Fester, comprising a blend of Campari, Yunnan beeswax infused Scotch, St-Germain and chocolate bitters – it offers a complex sip with a bitter kick. 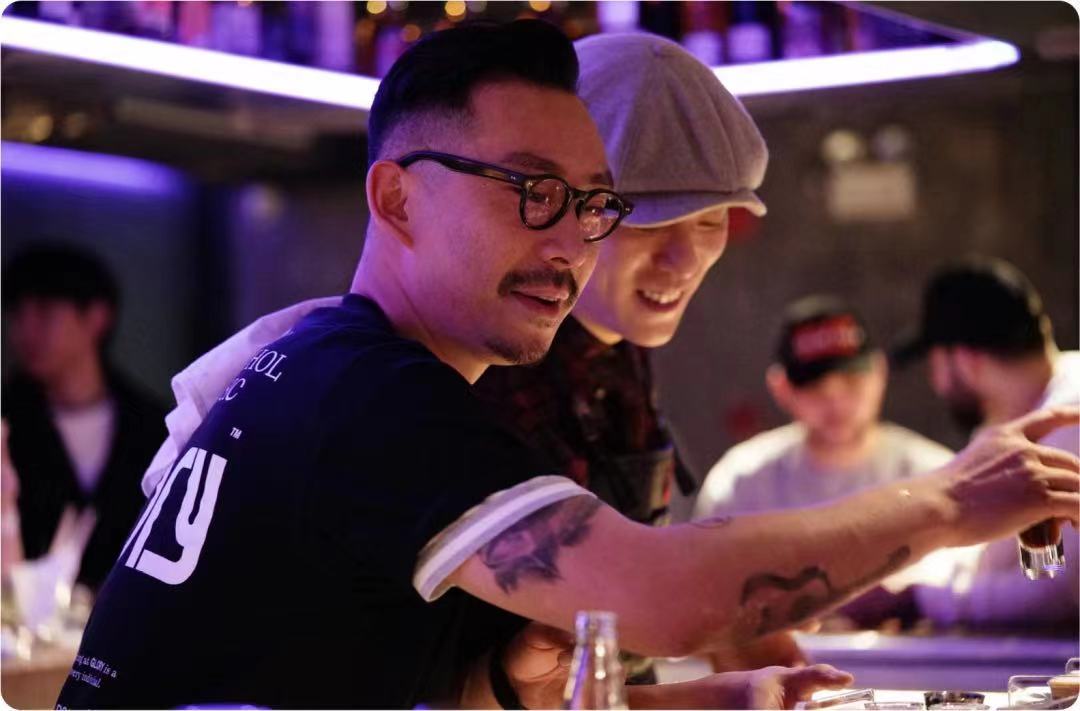 What’s your best working-behind-the-bar memory?
We have regulars who have supported us since we opened over six years ago, and it is heartwarming to have them be a part of our journey just as we have been a part of theirs. For instance, I witnessed the first encounter between a guest and their special someone, serving them over the years and seeing them get married, have children and build a life together – and it is gratifying to know that it all began at Epic. 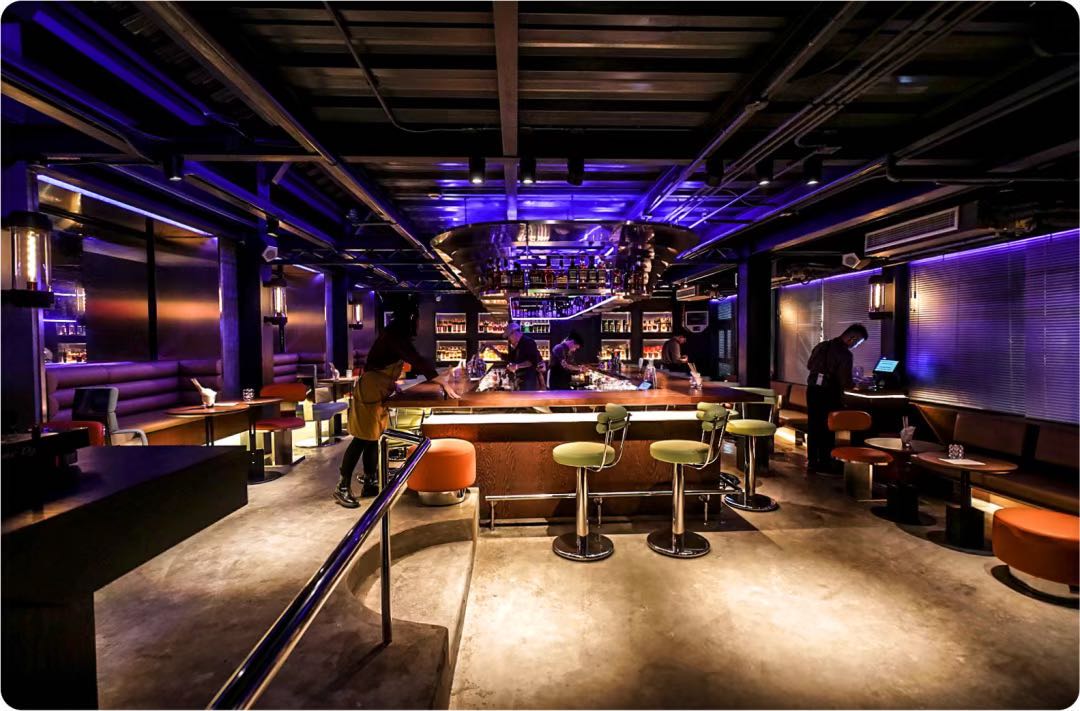 Tell us more about your latest concept Glory?
Opened in 2021, Glory is a hybrid venue that is part club, part bar, part lounge, part creative space, part café and part kitchen. The vibe here is modern and classy, and the establishment is spread over three floors: the first level primarily functions as a coffee shop during the day, but it’s designed with versatile and multipurpose intentions; the second floor is Glory Lounge & Kitchen; and above it, there is a private attic.

At Glory, we offer a menu that showcases more Shanghainese flavors – for instance, we’ve fat-washed spirits with hairy crab roe and even carbonated a clarified salted plum milk punch. 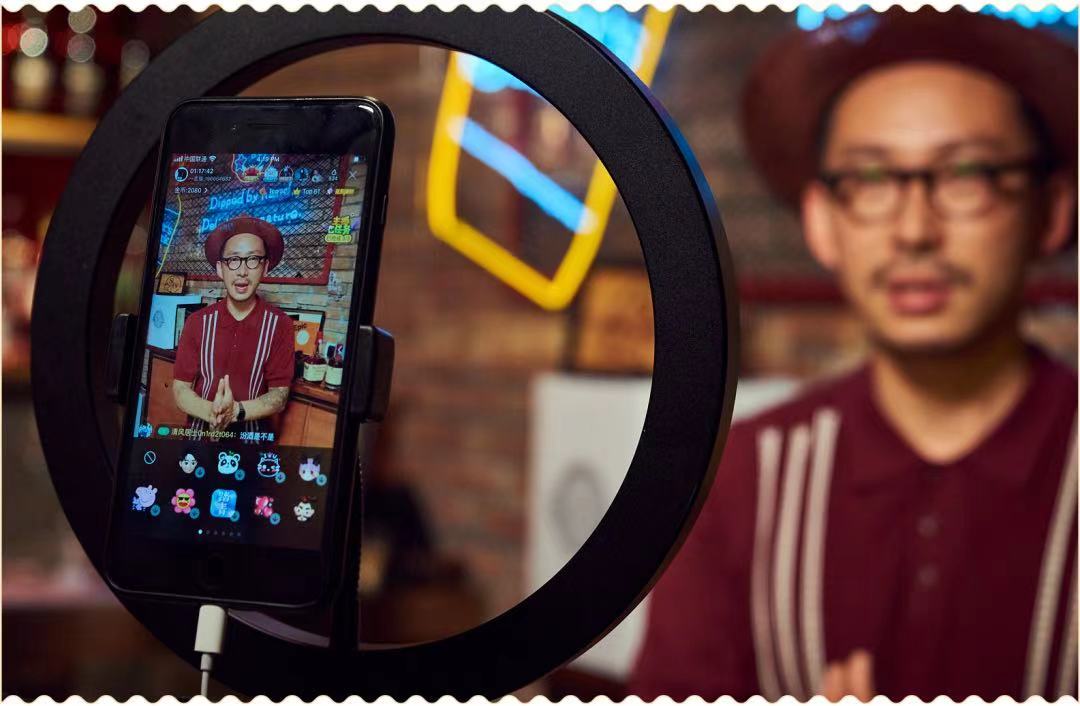 You tend to find success in whatever you do, so where will it go from here?
First, I hope to set aside more time this year to mentor and guide the next generation of bartenders. China’s cocktail culture is growing so fast, and Shanghai in particular has advanced to a level where visitors can expect to experience something memorable when they are here that rivals the cocktail scene in other major global cities.

Winning this award has opened a door for our team that leads to the rest of the world. My goal is to make the most of my knowledge, experience and influence to not only contribute to our country’s bar scene, but to show the world how far we have come and share what China’s bartenders are all about. 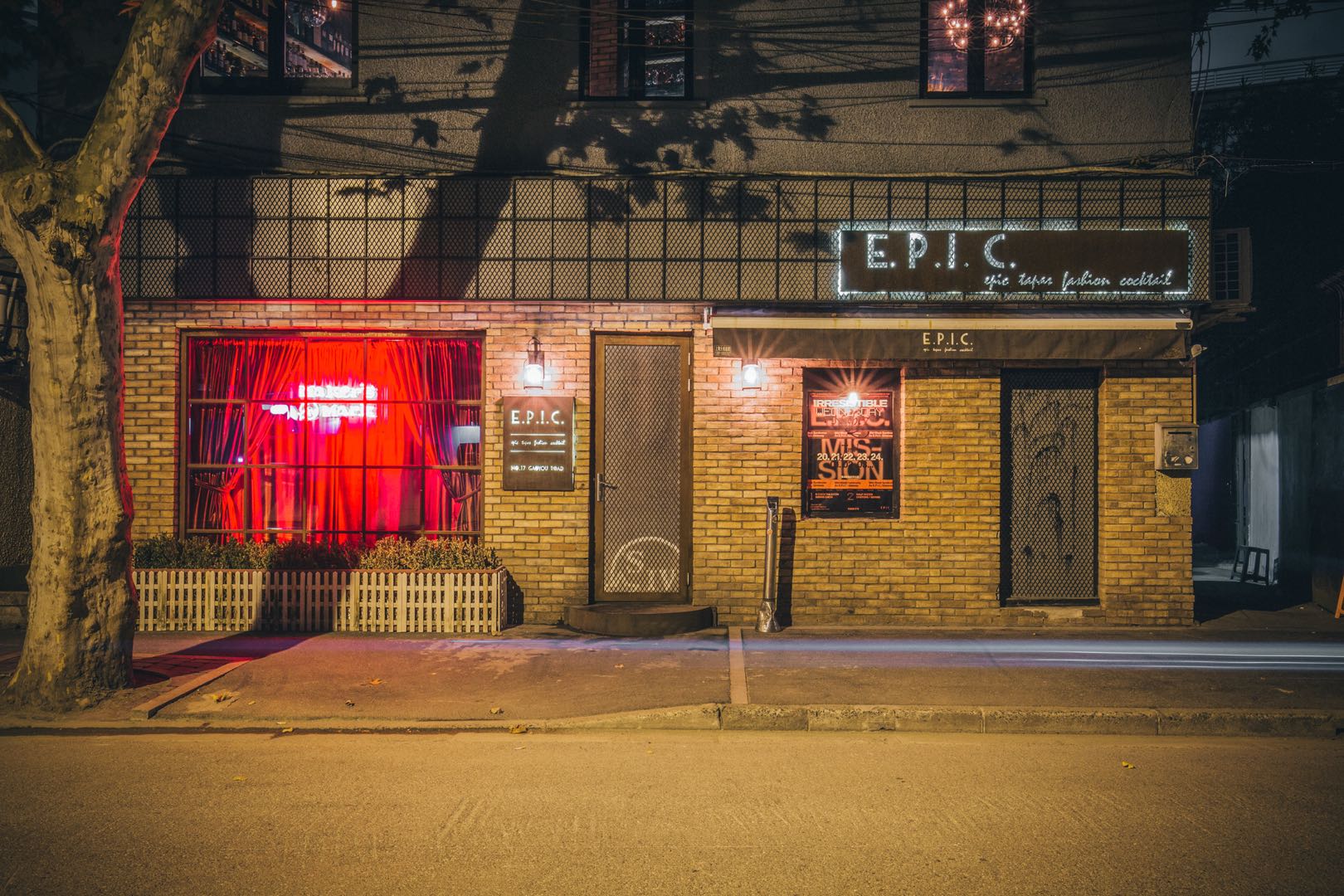 What advice do you have to budding mixologist and bar owners like yourself?
Always stay humble, and stay hungry.

This award is the third of four distinctive awards to be announced leading up to Asia’s 50 Best Bars’ digital ceremony on May 6. As international borders slowly being to open up after a year marked by extraordinary challenges, 50 Best’s role in championing great bars and bringing closer together this already tight-knit community is more important than ever. Because of this, 50 Best will also reveal the bars ranked between 51-100 on April 29.

See a listing for Epic