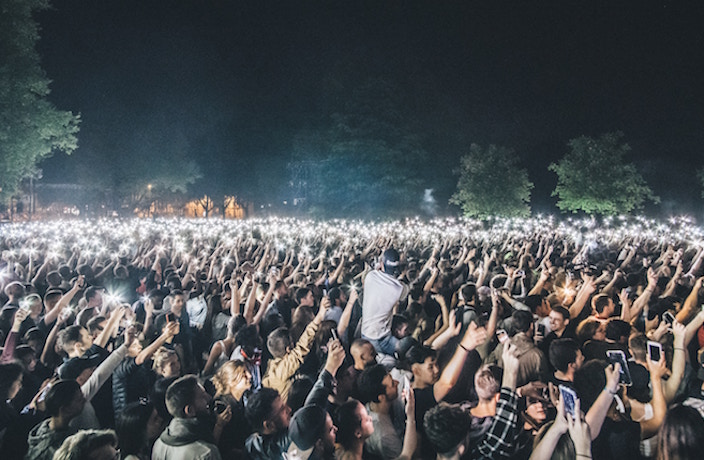 Earlier today an official announcement from the Central Government revealed that this year's May Day Holiday will be stretched to four consecutive days from May 1-4, with April 28 and May 5 readjusted as working days. While this was a cause for celebration for folks eager to take a short trip away, for others, namely two major musical festivals, the holiday schedule adjustment caught them off guard.

Midi Festival, which takes place every year in Suzhou, was initially set to take place from May 3-5. Following the holiday adjustment, May 5 will now be a working day, forcing the organizers at Midi to change the dates of their festival to May 2-4, as announced via their official Weibo account. Midi also stated that they would provide refunds for fans who will not be able to attend the rescheduled festival once the full line-up has been announced.

Meanwhile, Modern Sky's Strawberry Festival has gone another route. It announced that the festival, which was set to be held from April 26-28 in Shanghai and Chengdu, will go ahead as planned, while also setting out instructions for ticket holders who may want to refund their tickets.

Modern Sky released this statement regarding ticket refunds on their official Weibo account (translated by That's):

Due to the latest adjustment notice of the May holiday, we will provide a ticket return service for audience members who have purchased a ticket for April 28.

Acts set to appear in Shanghai on April 28 include Taiwanese math rockers Elephant Gym and China rock legends New Pants, while rapper Tizzy T and Taiwanese indie act Sweet John are amongst those in attendance in Chengdu on the same day.

You can find instructions on how to refund your tickets for Strawberry Music Festival here. 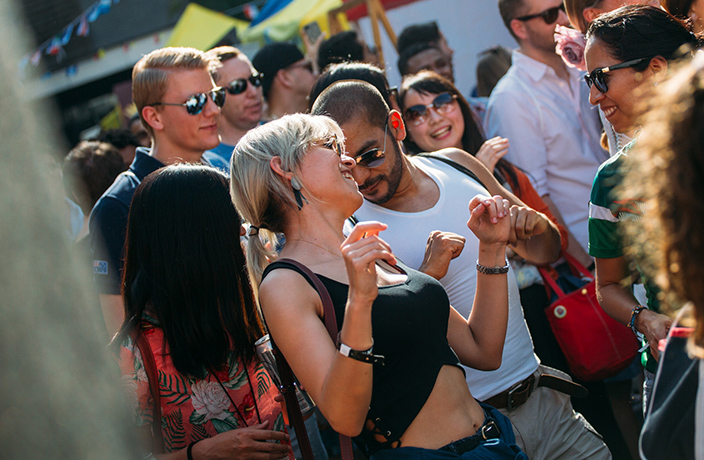 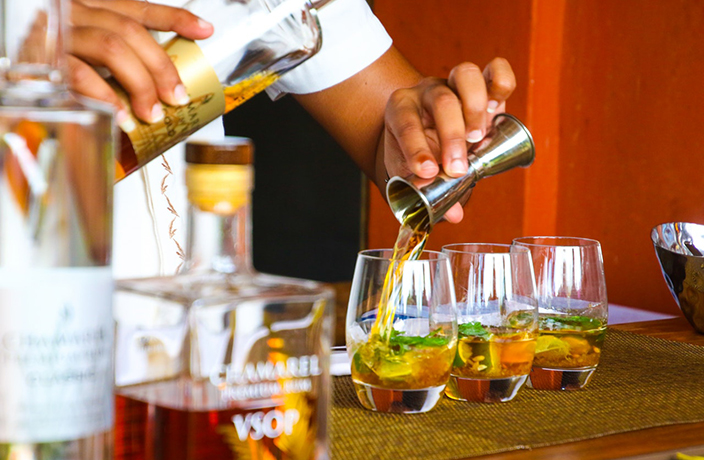 The second annual Hulunbuir Food Festival kicks off today at Jinji Lake Grand Hotel. Lasting until December 29, the festival will bring the finest delicacies and singing and dancing shows from the Inner Mongolian prairie to Suzhou.