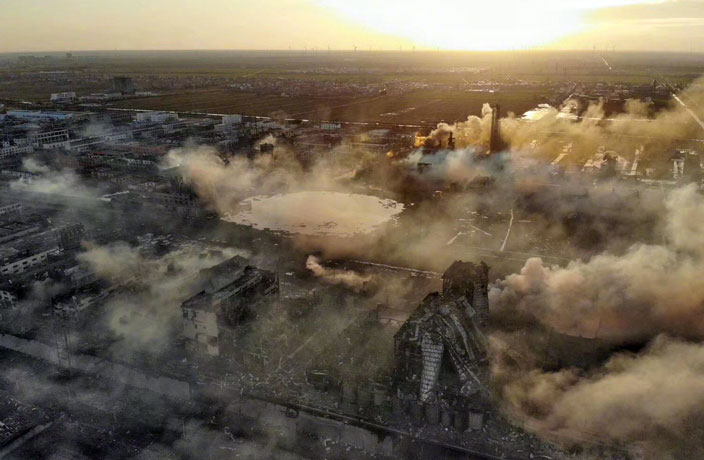 UPDATE (March 23, 2019 at 4.31pm CST): The death toll has now reached 62, with only 26 of the deceased having been identified as of Friday night, according to Global Times. Twenty eight people are still missing and 36 are critically wounded.

A large explosion rocked a chemical plant in Jiangsu province on March 21, leaving at least 47 people dead, 32 people in critical condition and 58 seriously injured, according to CCTV. 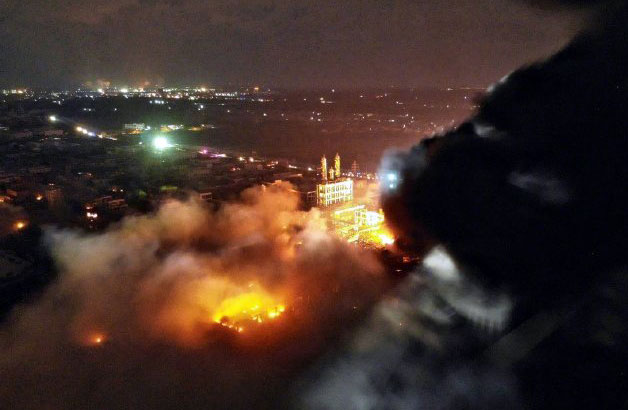 Firefighters and rescue workers worked tirelessly throughout the night to rescue victims after a massive explosion took place at a chemical industrial park in Xiangshui county, Yancheng. People’s Daily reported that 930 rescue workers, 192 fire trucks and nine pieces of heavy machinery were rushed to the scene after the earthshaking boom.

Search and rescue missions were held throughout the night and into the morning, with 88 people removed from the scene of the explosion, 12 of whom are said to have perished.

While no official cause of the incident has been released by authorities, one worker said a tanker that contained natural gas had caught fire, setting off the explosion in an area which held benzene, according to Caixin. At least 10 schools are within a 5-kilometer radius of the chemical industrial plant, with schoolchildren among those injured from the blast. China National Radio posted on Weibo that kindergartens and schools affected have suspended classes today.

Global Times has reported that staffers from Tianjiayi Chemical Industrial Company have already been detained in relation to the tragic incident.

This isn’t the first explosion to take place at this specific chemical industrial plant. In 2007, eight people were killed after one of the plant’s cauldrons exploded due to unstable temperatures, according to Phoenix News.

A report published by People’s Daily regarding the explosion stated that leadership will increase efforts for search and rescue missions, and not spare any cost in saving lives.

This is far from the first massive explosion to rock a Chinese industrial area. One of the most notable chemical explosions in China occurred in Tianjin in 2015, killing 112 people. Seven-hundred twenty-one people were admitted to hospitals over the days following that explosion, and roughly 6,000 people in the vicinity were evacuated or left without housing.

In 2018, another huge explosion at a chemical plant in Hebei province left 22 people dead along with 22 wounded. The blast reportedly occurred after a tanker carrying unidentified chemicals exploded while waiting to enter the plant. 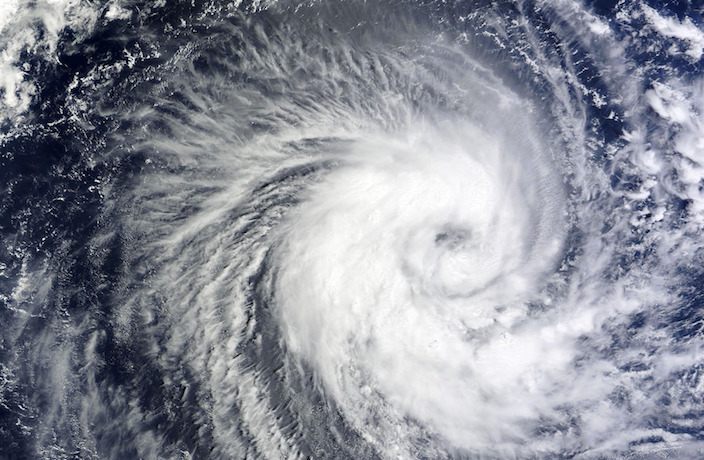 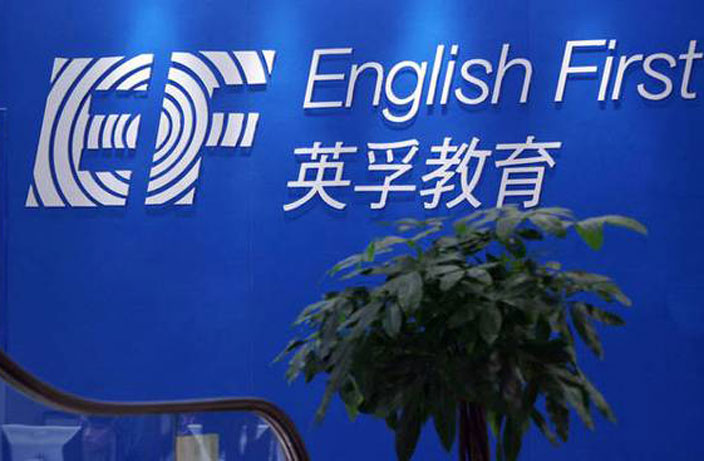 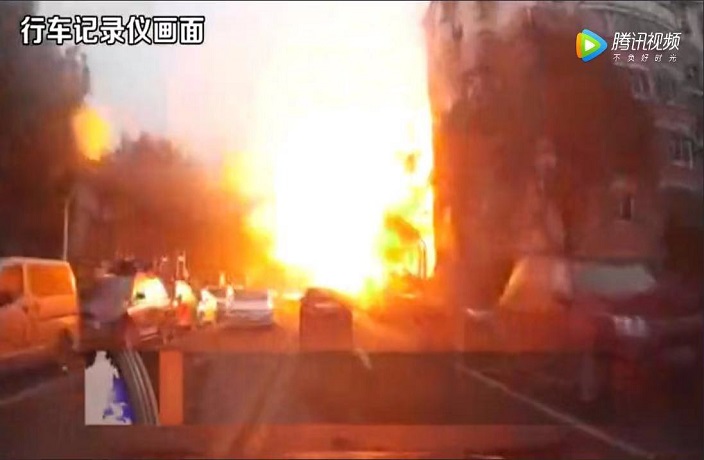 This is what happens when your neighborhood KFC closes at 10pm…

Our friendly social media app reminds us how lazy we were over the holiday.

The mini-stampede, reportedly comprised of nine horses, occurred on September 5.

Yet Another Typhoon is Heading Towards Jiangsu

Jiangsu may be hit by yet another typhoon.