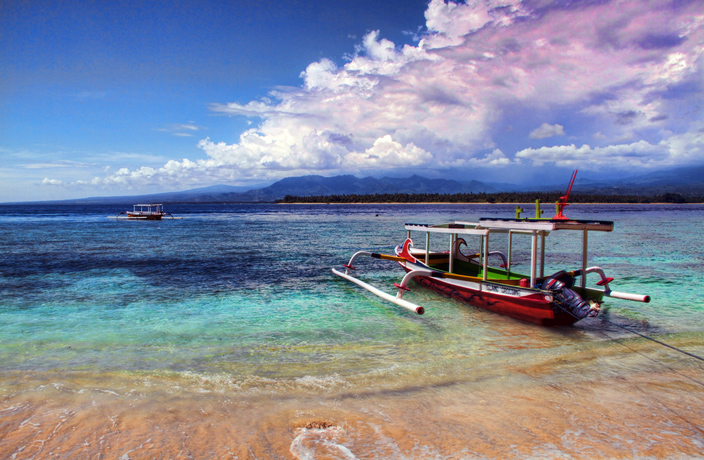 Living in the populous eastern half of China, we are fortunate enough to have access to a myriad of daily flights to amazing destinations around the globe. Now, with the summer months barreling down on us, we’ve decided to take a look at some of the hottest destinations in the Asia-Pacific region. 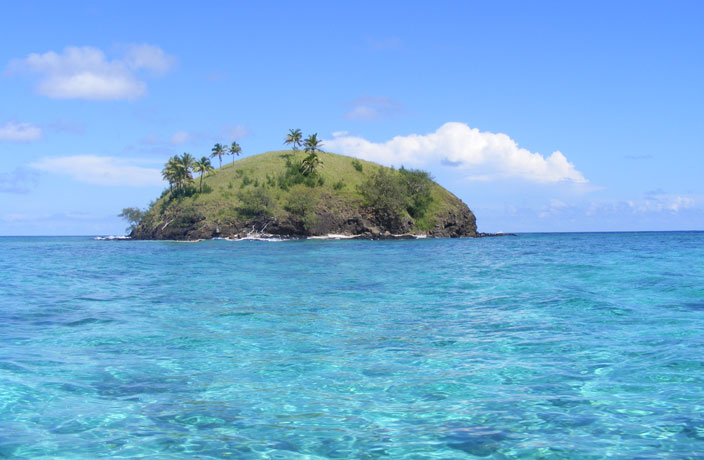 Composed of 330 islands, most of which are uninhabited, Fiji lies in the South Pacific, approximately 10-and-a-half hours away from Hong Kong by plane. With spectacular beaches for lounging and swimming, colorful reefs for diving and snorkeling and a range of fascinating cultural and adventure attractions, this archipelago offers something for everyone – from adrenaline junkies to families and honeymooners. While the temperature in Fiji stays consistently hot year-round, its peak season for tourists falls between July and September. 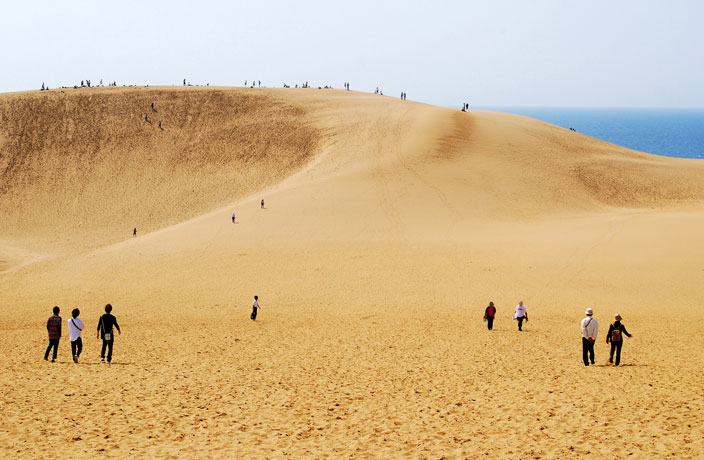 Some head to Japan for sushi, others for the Tokyo nightlife. Us? We’re most fascinated with the western city of Tottori and its majestic sand dunes, which make for amazing photos and offer the chance to ride camels and sandboard. The main section of the dunes runs for 2 kilometers from east to west, and if you arrive early enough, you can witness the distinctive wind-carved patterns in the sand before the swarming visitors trample them into oblivion. It’s also recommended to visit the ruins of Tottori Castle, a structure that was destroyed in a 19th century siege. Visit Tottori in July to partake in the San In Beach Party, often hailed as one of the best outdoor events in Japan. 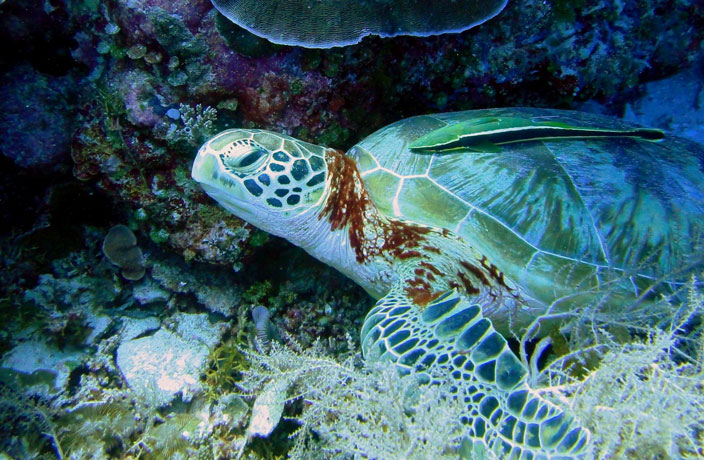 Located on the vast expanse of aqua-blue ocean to the southeast of the Philippines, Palau fits the definition of paradise to a T. The island group is a Mecca for divers, who come to experience the tiny nation’s vibrant coral reefs and world-famous ‘Jellyfish Lake.’ In chatting with divers familiar with Palau’s undersea offerings, several spots were noted: Chandelier Cave, which boasts beautiful stalactites and limestone formations in its five connected caves; Peleliu Wall, which is located off the island of Peleliu and offers the chance to see huge sea fans and coral, as well as sharks and even the rare pygmy killer whale; and the Helmet Wreck, a sunken vessel dating back to WWII. 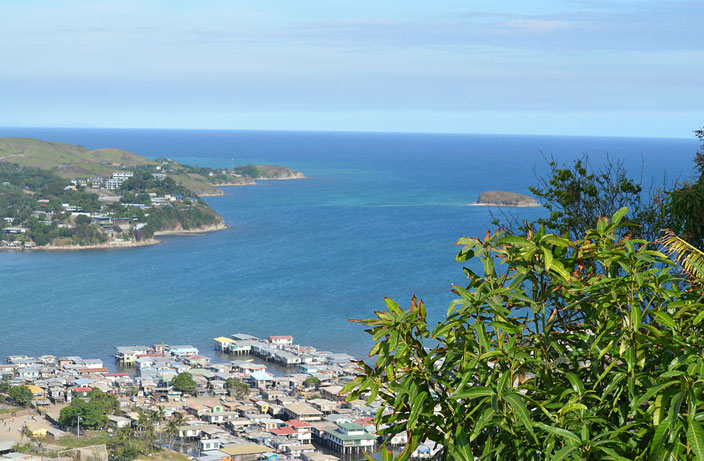 The capital city of Papua New Guinea, Port Moresby is serviced by direct flights from Hong Kong – a trip that takes close to seven hours. While the city’s beaches may not be quite as picturesque as other parts of PNG, intrepid visitors to Port Moresby are rewarded with beautiful natural surroundings (Varirata National Park), fascinating museums and historical sites and seafood aplenty. Oh, and great coffee. We recommend visiting during September, when you can experience the revelry that accompanies the three-day Hiri Moale Festival. Held on Ela Beach, the celebration – which involves thrilling canoe races – has been hailed by Lonely Planet as “Port Moresby’s big event.” 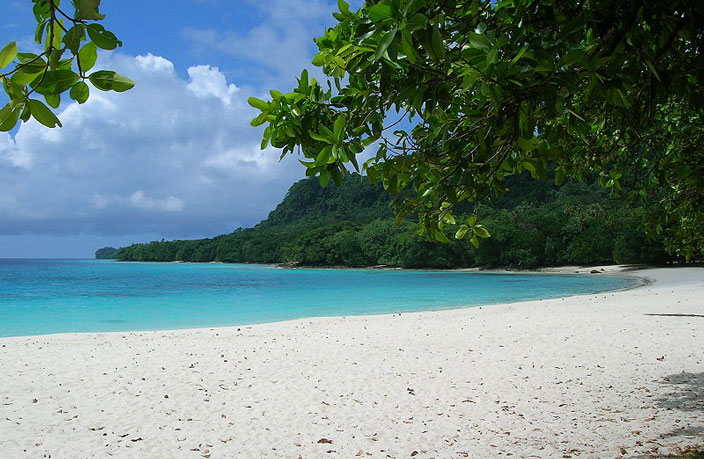 For many, the tiny island nation of Vanuatu came onto the radar in 2004 when the hit American reality TV show Survivor staged their ninth season there. Formerly known as the New Hebrides, Vanuatu is an archipelago of 83 islands, of which the largest is Espiritu Santo. Visitors to Espiritu Santo are spoiled for choice when it comes to activities: divers can explore the SS President Coolidge, listed by The Times as one of the top 10 wreck diving sites in the world in 2007. Trekkers can undertake multiday hiking adventures on the island, and beach bums can kick back at Champagne Beach, dubbed by some as the South Pacific’s ‘most beautiful beach.’ 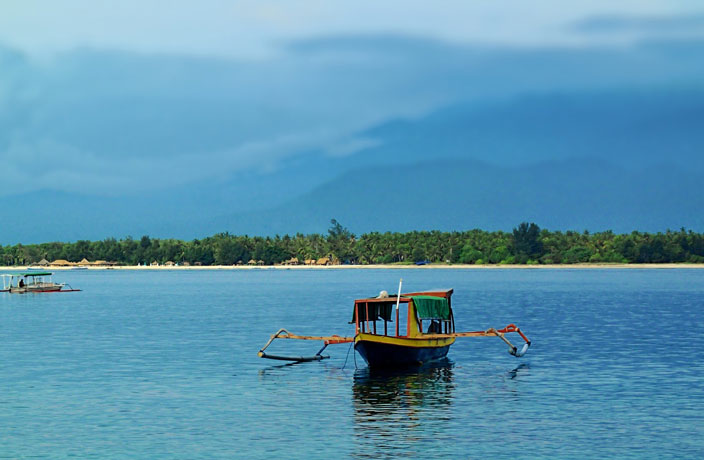 These three little islands situated off the northwest tip of Lombok are a one-and-a-half to three-hour boat ride from Bali. The Gili Islands – Gili Trawangan, Gili Meno and Gili Air – have been backpacker hotspots since the 1980s. Like many of the locations featured on this list, diving is a major draw here, although other activities like yoga and surfing are also popular. Others visit the Gilis to relax, or indulge in the islands’ infamous mind-altering smoothies. Peak tourist months are July and August, as well as December and January, and the rainy season runs approximately from November to April. 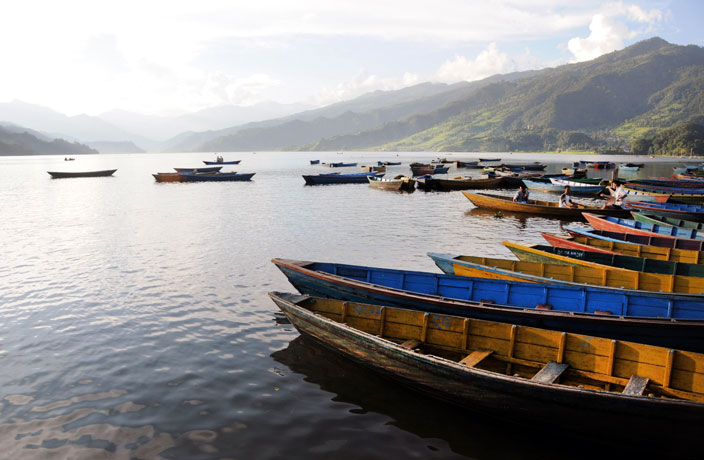 The second most populous city in Nepal, Pokhara is perhaps best known as the starting point for treks into the Annapurna region, including the journey to Annapurna Sanctuary. Dubbed ‘the tourism capital of Nepal,’ Pokhara hosts an untold number of adventure opportunities in addition to trekking. These include mountain biking, rock climbing, spelunking, paragliding, whitewater rafting, kayaking and much more. In Pokhara, you can also learn more about Nepal’s legendary Gurkha soldiers, many of whom call the city home. 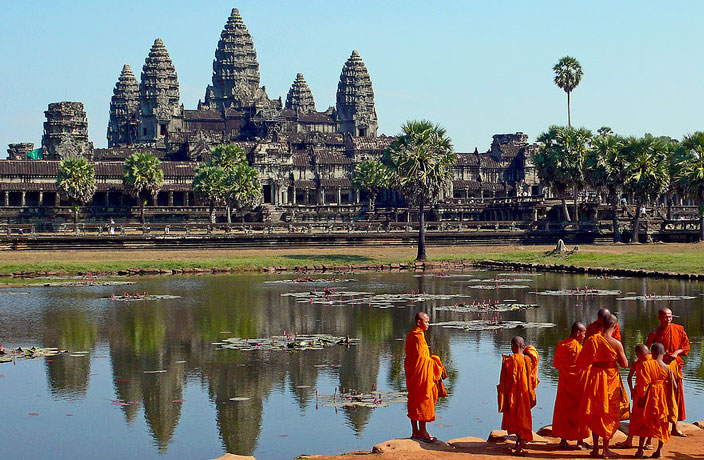 Much like its heavily-visited neighbor to the west, Cambodia has no shortage of spectacular spots: the famous Angkor Archaeological Park – home of Angkor Wat – in Siem Reap; the floating villages of Tonle Sap Lake, a UNESCO Man and Biosphere reserve; and Sihanoukville, the nation’s premier beach zone (to name a few). But unlike Thailand, Cambodia also hosts an array of more grisly sites, namely the Killing Fields and S-21 Prison – both sad relics of the genocide perpetrated by the Khmer Rouge between 1975 and ’79. The choice activities here are temple exploration, scuba diving, marlin fishing and, like the rest of Southeast Asia, foodie fun. 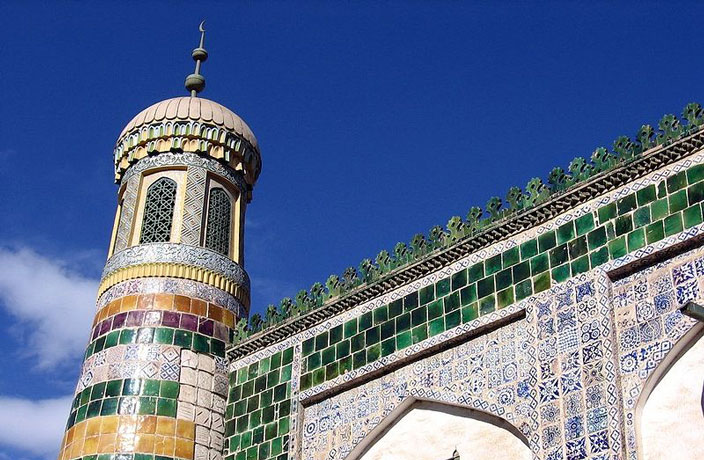 An ancient trading town set along the route of the old Silk Road, Kashgar is certainly one of China’s most unique tourism destinations. With two millennia of deep-rooted history, Kashgar is the largest Uyghur-majority settlement in the country and as such, is a fantastic place to learn about Uyghur culture and sample its delightful cuisine. While visiting Kashgar’s old town and bustling Sunday bazaar come highly recommended, we urge the adventurous traveler to hit the Karakoram Highway – which travels to Pakistan – for spectacular mountain vistas and glassy, blue lakes. If time permits, visit Tashkurgan, the home of China’s Tajik minority, which lies in close proximity to the Afghan, Pakistani and Tajik borders. 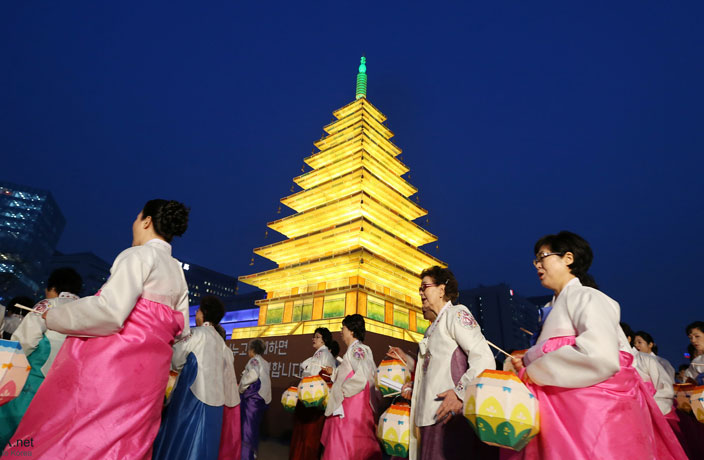 Image via Republic of Korea/Flickr

A part of the globe that just can’t seem to stay out of the news of late, South Korea is a good vacation spot for foodies, whose cuisine has evolved over centuries of social and cultural interactions with its neighbors and offers a range of tastes and textures prepared through a variety of cooking methods. Indulge in delicious Korean barbecue, or, if noodles are more your jam, sample the naengmyeon (cold buckwheat noodles) with a side of kimchi. For those less interested in edibles, South Korea's capital offers shopping opportunities galore, as well as the chance to visit the DMZ, the border between North and South Korea, a place once described by former US President Bill Clinton as ‘the scariest place on earth.’