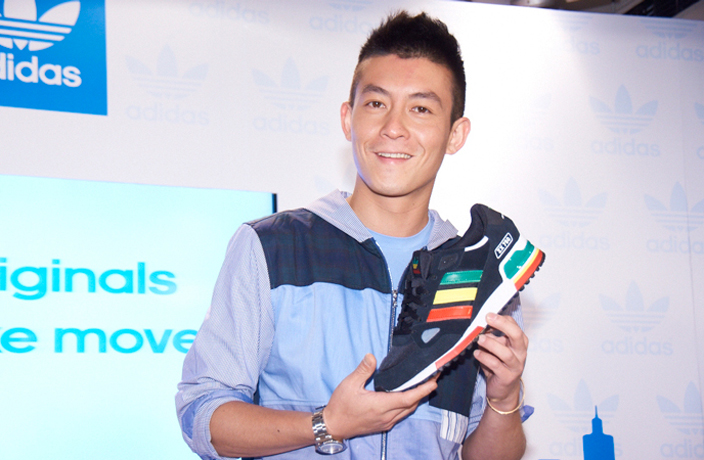 To Western audiences, Edison Chen may be best known (professionally, anyway) for his brief cameo alongside Morgan Freeman in Christopher Nolan’s 2008 film The Dark Knight. For Chinese moviegoers, Chen was introduced via a number of Hong Kong blockbusters, including Infernal Affairs, which was remade by Martin Scorsese in 2006 and released as The Departed.

Chen, the son of a successful Hong Kong businessman, was born in 1980 in Vancouver, Canada and spent his formative years there, before moving to Hong Kong at the age of 19.

In addition to his prominent film roles, Chen is also an established hip hop artist, although he is probably best known globally for his numerous scandals.

In January 2008, Chen was involved in a sex scandal that swirled around an online leak of hundreds of intimate photos of Chen with various female Asian celebrities, including well-known actress and model Maggie Q. The incident shook Hong Kong’s entertainment industry and resulted in the ban of future films starring Chen on the Chinese mainland.

Although the indecent images were released without the consent of Chen, reproach in Hong Kong and Chinese mainland resulted in the actor announcing that he would be stepping away from the Hong Kong entertainment industry “indefinitely.”

Of course, that was not the case and Chen returned to acting and music production two years after the highly-publicized scandal. Now 38 years old, Chen is also an entrepreneur and fashion designer.

In a three-part Vice documentary titled The Life and Sex Scandal of Chinese Star and Streetwear Icon Edison Chen (2015), the Vancouverite likens himself to Paris Hilton and states that he thanks those that hate him and lives to prove they are wrong.

Watch the The Life and Sex Scandal of Chinese Star and Streetwear Icon Edison Chen below (VPN off):

Kind of like: a male Paris Hilton
Famous for: photo scandal, Hong Kong streetwear brand Clot
See him in: The Life and Sex Scandal of Chinese Star and Streetwear Icon Edison Chen (2015)