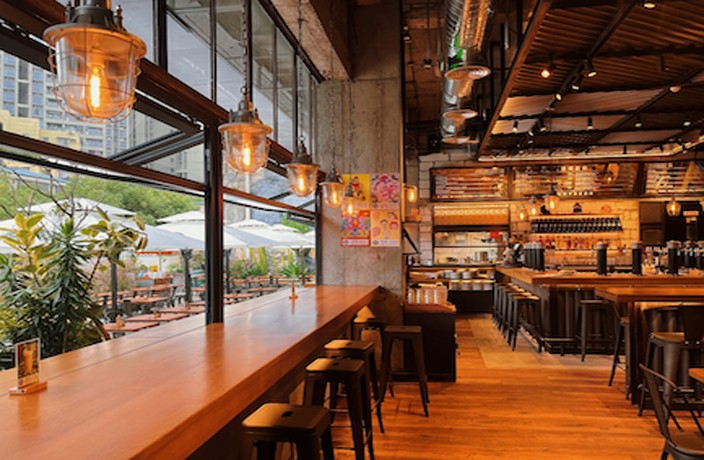 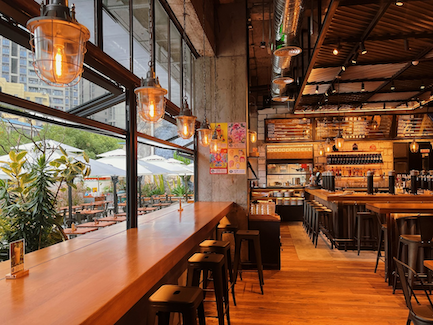 Both of Jing-A’s Shenzhen taprooms feature an extensive selection of their award-winning craft beer. To coincide with the opening of their G&G Taproom, they have also launched 'The Legend of Lime,' a Citrus Pale Ale made only for Shenzhen, featuring the area’s signature Xiangshui Lemons. Jing-A is known and respected for their playful and experimental approach to brewing, beer names and poster art. 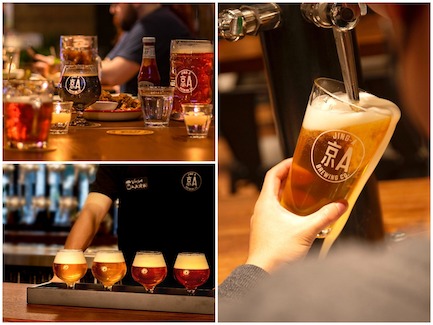 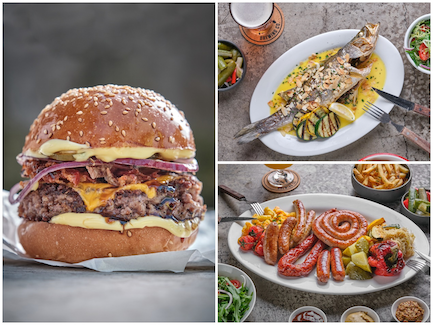 All of Jing-A’s taprooms feature a blend of industrial vintage elements pulled together in a comfortable “east-meets-west” style that is sprinkled with artwork from their extensive beer poster portfolio. 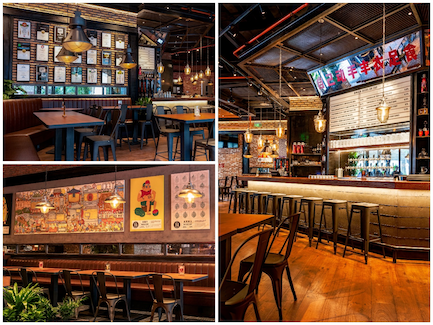 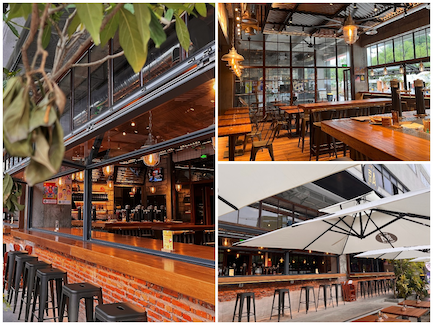 From now until December 30, Jing-A’s newest location - Jing-A Taproom G&G - will be offering a free pint of beer to newly joined members of their 'Jing-Army,' as well as all-day happy hour pricing on beer and cocktails for members new and old. During the football season, both taprooms will be showing the games, and guests can expect a lively classic pub atmosphere. 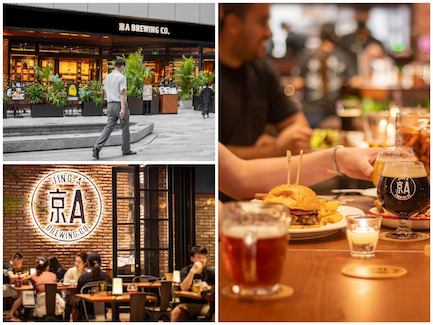 9 Awesome Things To Do This Week and On Valentine's Day