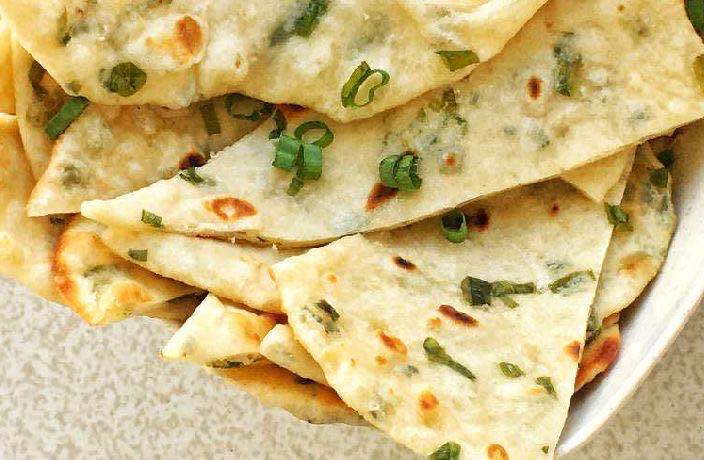 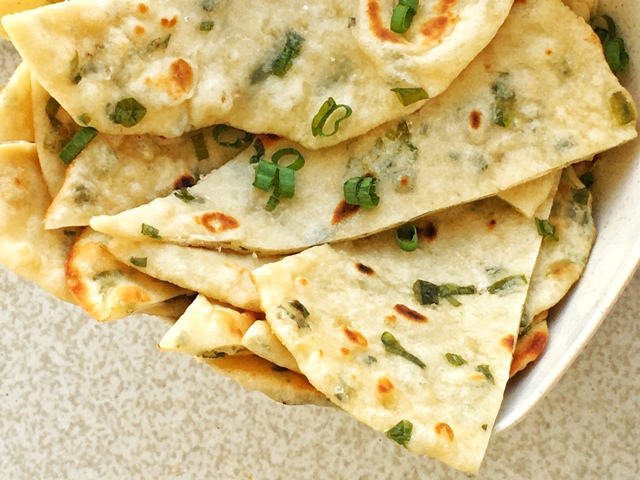 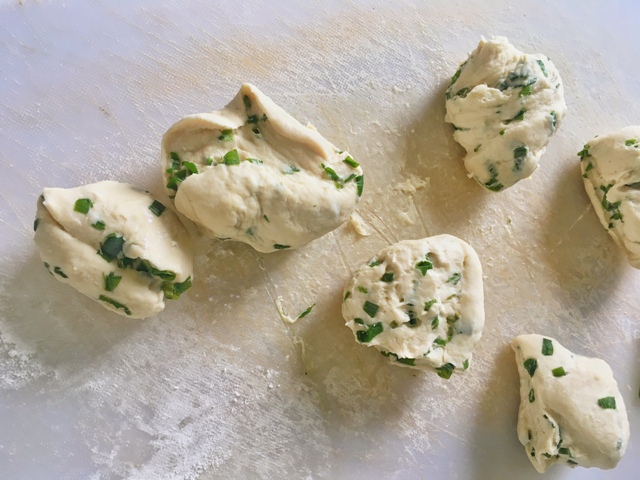 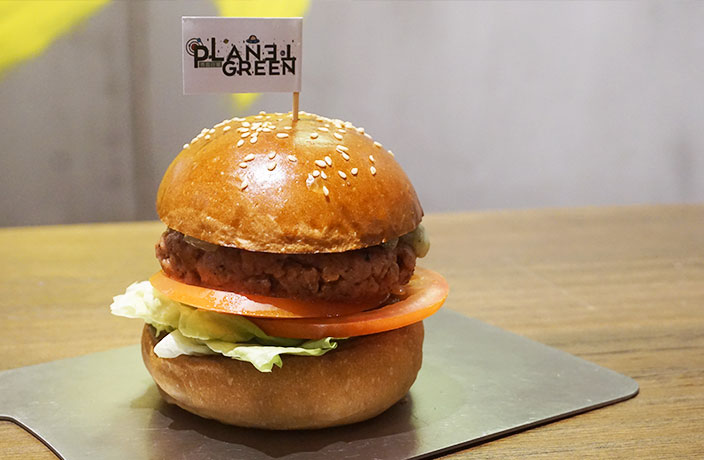 Five vouchers are up for grabs from the contemporary vegetarian restaurant. 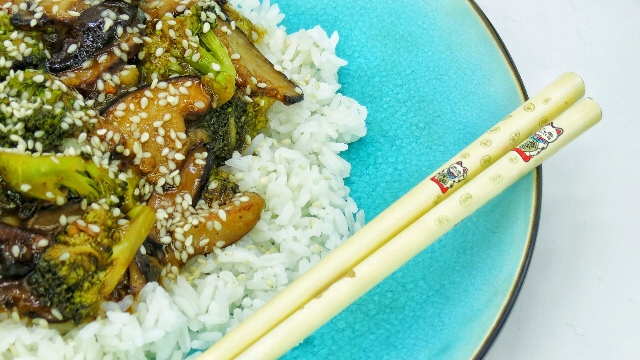