A fantastic night attended with the city’s movers and shakers at the annual That’s x 1664 Food & Drink Awards ceremony at the Hard Rock Hotel Shenzhen; 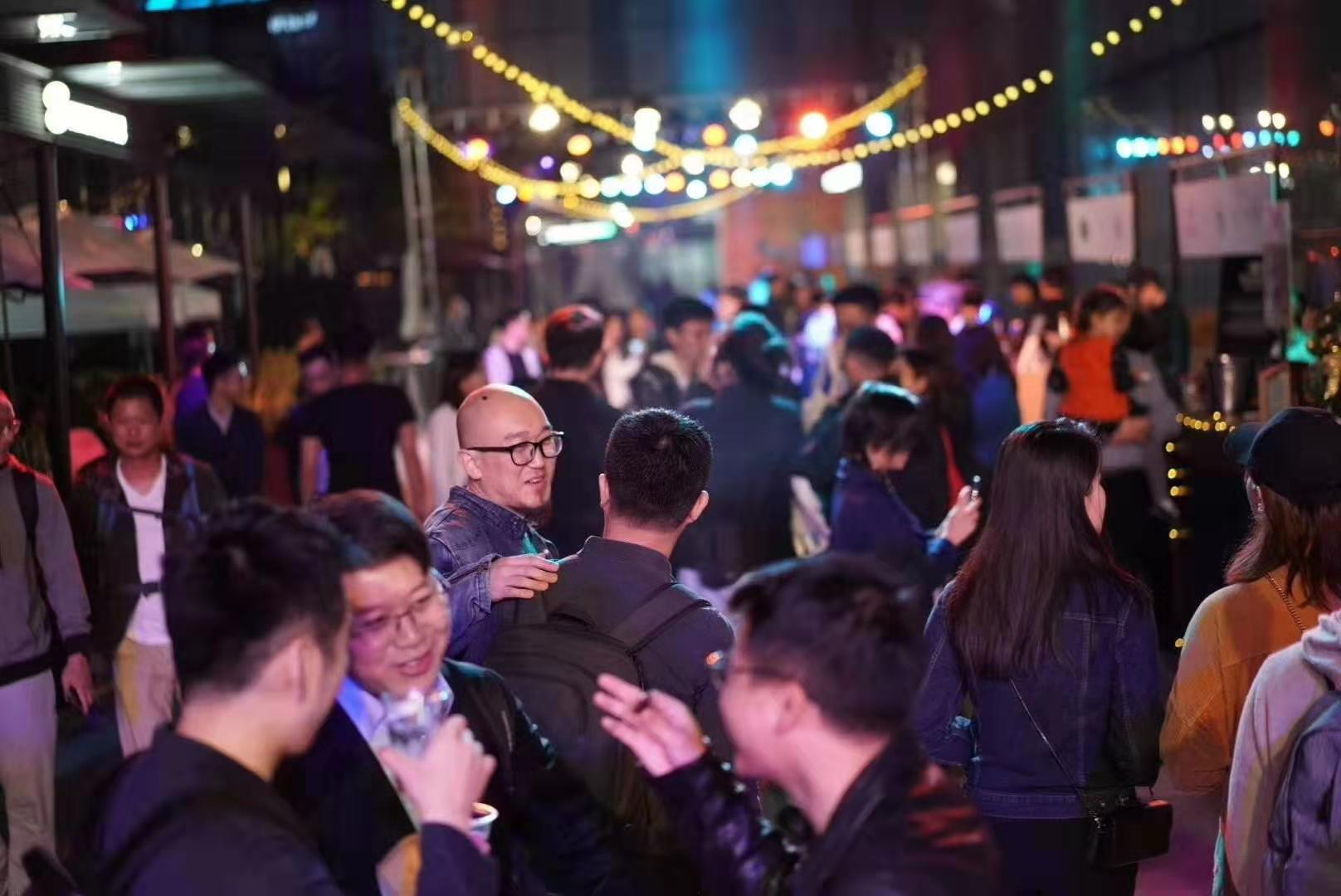 NBeer Pub celebrating its two-year anniversary (and we hope many more to come) last month; 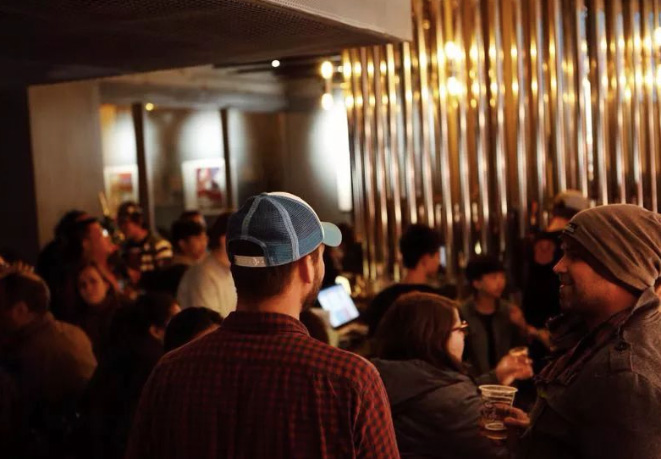 one of The World’s 50 Best Bars, Tippling Club, participating in takeover night at The Glasshouse; 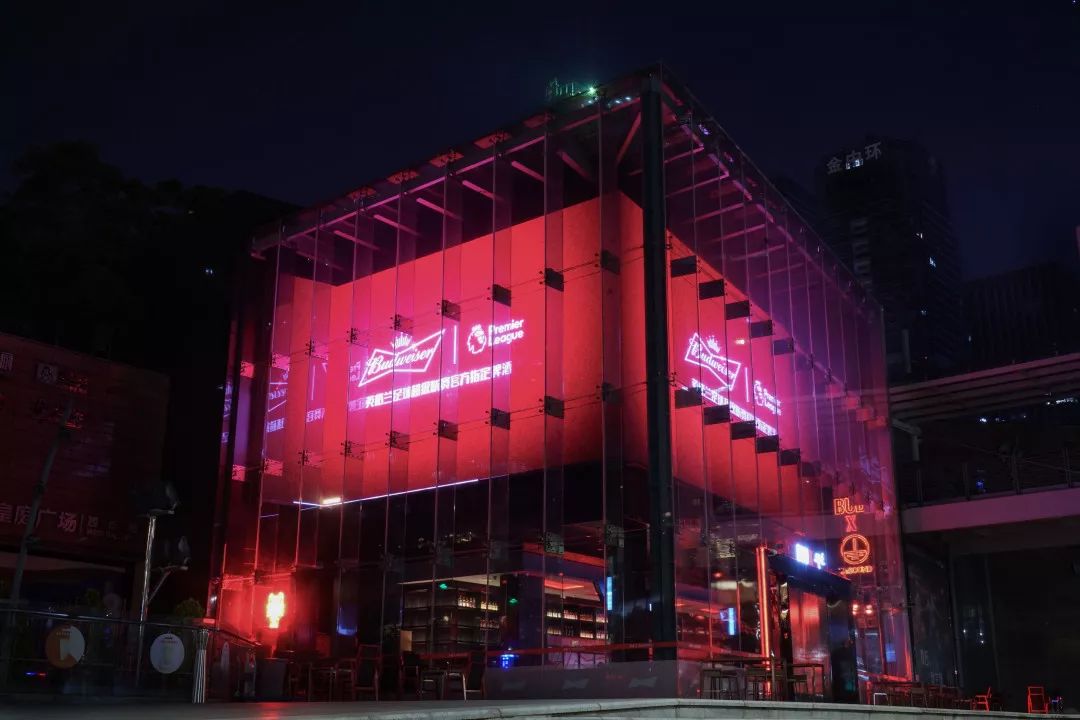 The closure of Xpats Bar & Grill locations in Futian and Sea World, which are shuttered until further notice; 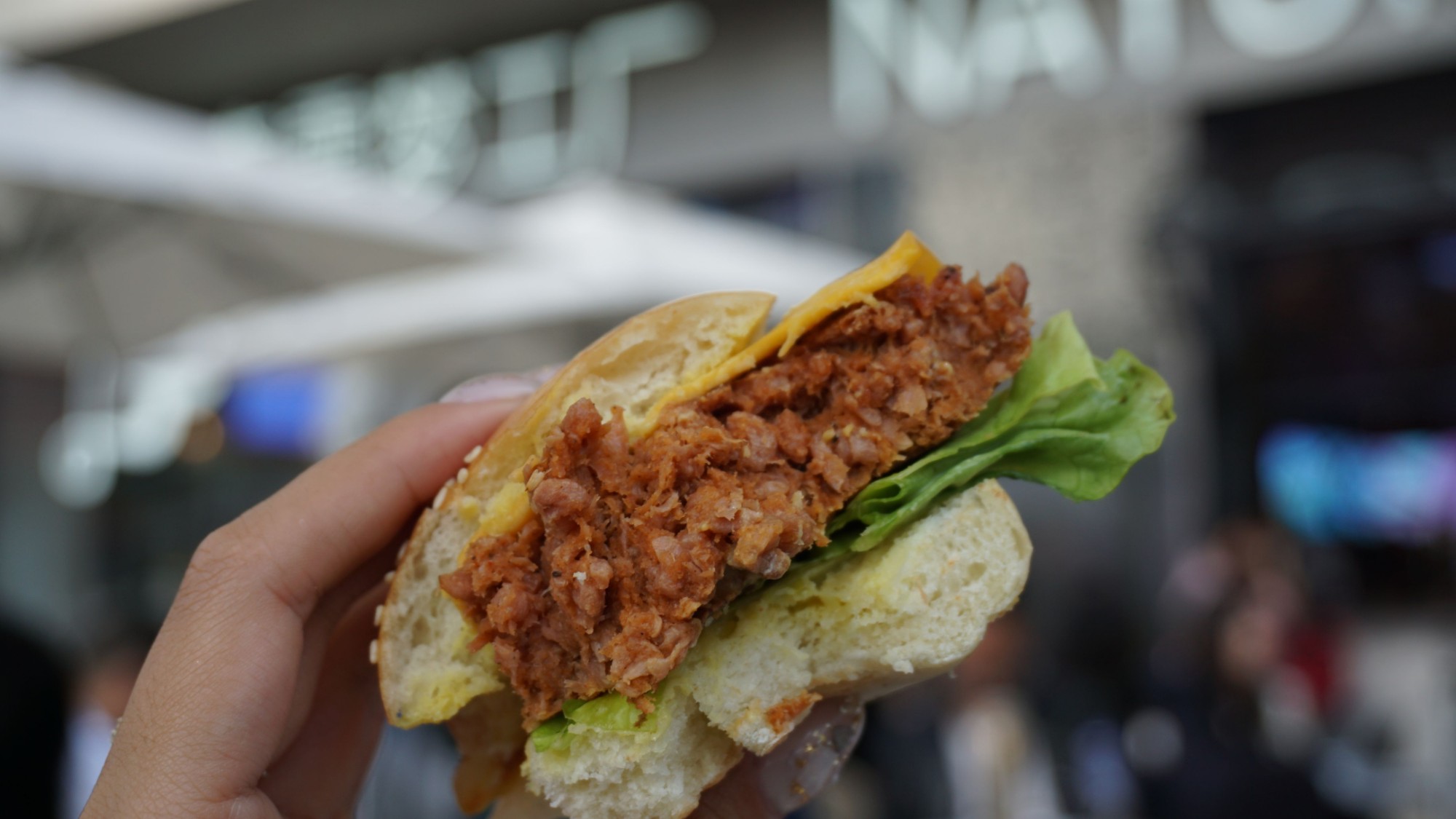 and turkey, after all the epic Christmas feasts across the city last month. 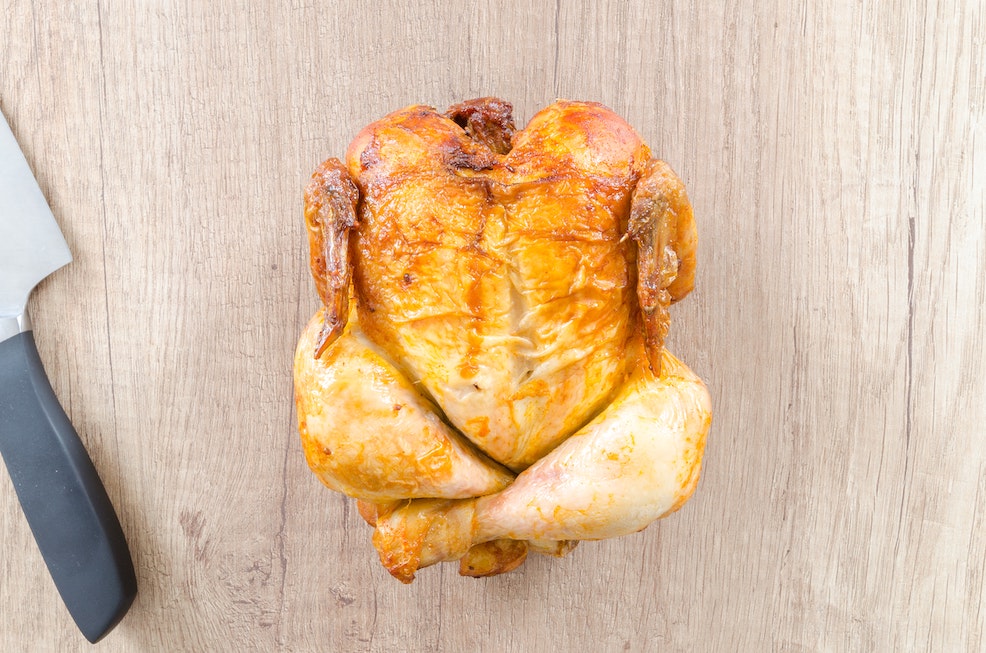