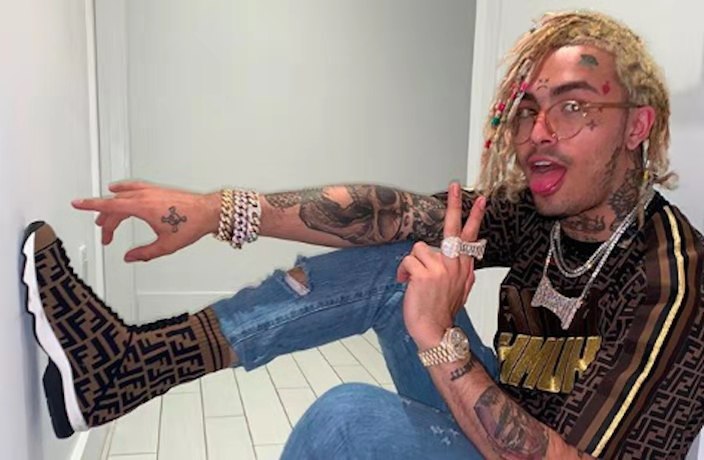 It’s that time of year again. The first round of the Clockenflap 2019 lineup was released this morning and let us tell you, it looks like a doozy. Among the top acts announced are British folk rock band Mumford & Sons, controversial mumble rapper Lil Pump, Electro popstar Halsey and Japanese kawaii punk act Chai.

There will be a significant contingent of burgeoning Asian acts on show once again this year, with Taiwan-based singer-songwriters like Crowd Lu and Waa Wei, and rapper Leo Wang joined by Korean artists such as Say Sue Me, Colde and Off On Off.

Needless to say, we are excited.

Japanese punk band Chai make a swift return to China after their successful tour earlier this year, and Boy Pablo, whose Chinese tour was canceled because of visa issues, will take another stab at The Middle Kingdom.

The Kooks, who last performed in Hong Kong 10 years ago, will make a return this November, while the playfully named Fleetmac Wood, a DJ set and audiovisual show that reframes the music of Fleetwood Mac in a rave setting, will also make an appearance.

One of the more surprising additions to this year’s lineup is Floridian rapper Lil Pump, who received harsh criticism at the end of 2018 for racist references towards Asian people in the music video for his track 'Butterfly Doors.'

Early bird tickets are on sale now until August 21, with prices ranging from HKD570-1,390, while Clockenflap itself will take place from November 22-24 at Hong Kong’s Central Harborfront.

See the full lineup below: 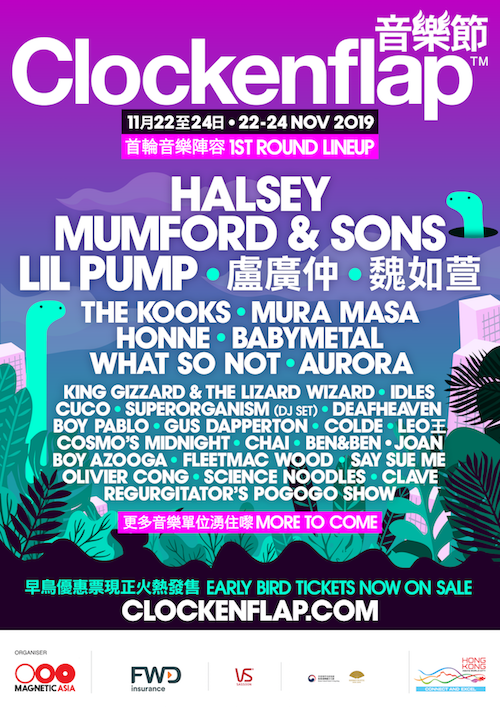 In other Clockenflap-related news, the promoter recently announced a Hong Kong date for legendary US band Pixies (!!!) on March 3, 2020. Clockenflap, previously a festival only, expanded into staging high-profile live shows in 2019, and has brought acts like The Jesus & Mary Chain, Yo La Tengo and American Football to the Fragrant Harbor this year.