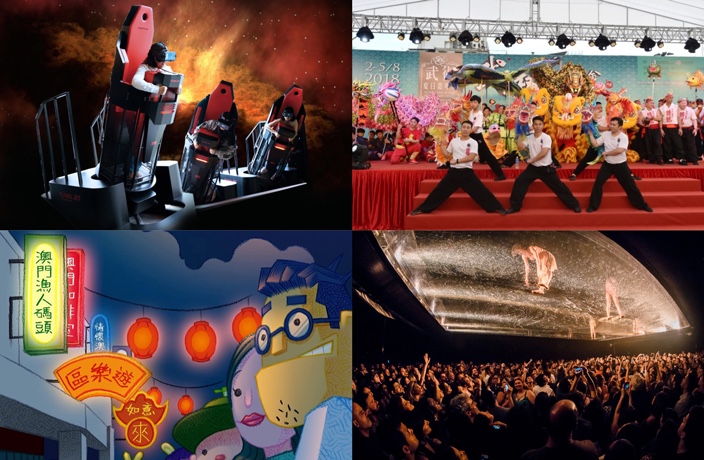 That’s PRD takes a look at the best of the month in Macau: 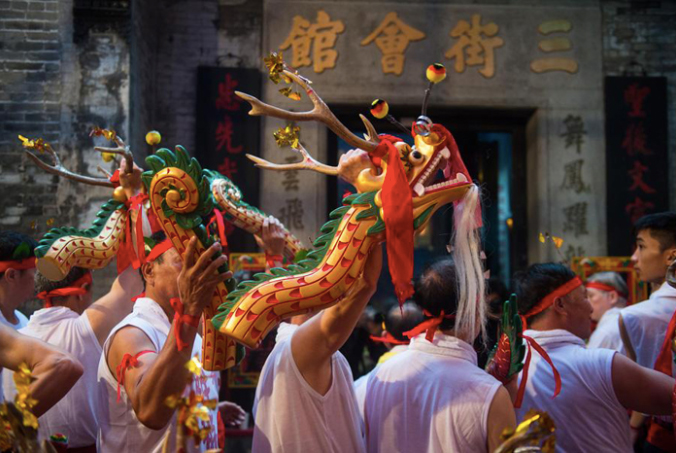 A quasi-religious custom to commemorate the birthday of Guan Yu, also known as Kuan Tai – a general of Shu Kingdom during China’s Three Kingdoms period – this feast sees locals come together in celebration, holding lion and dragon dances, banquets, sports competitions and more. 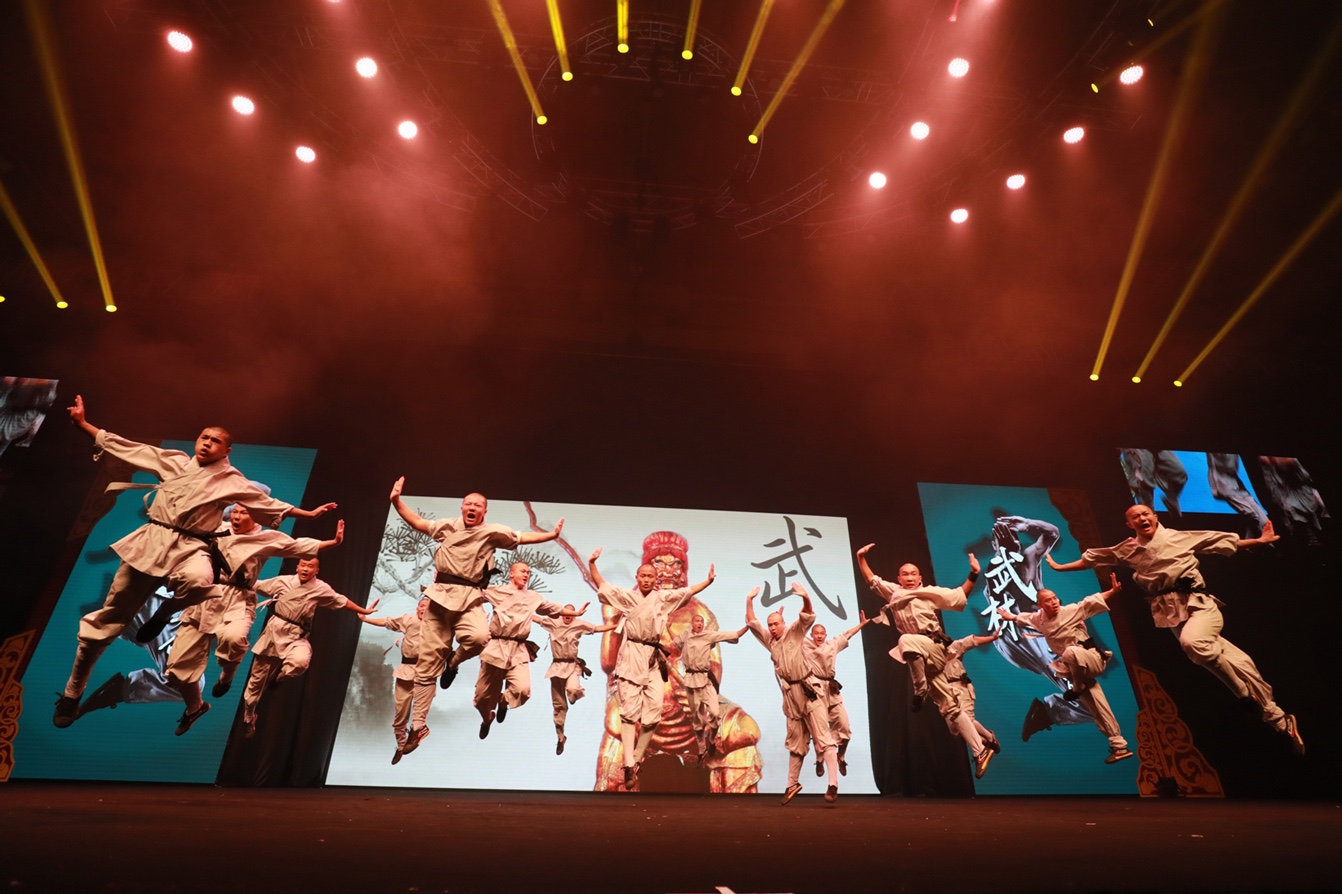 Image via Macau Bureau of Sports

The Wushu Masters Challenge is where some of the world’s greatest martial art masters gather to demonstrate their kung fu skills. Held from August 1-4, the four-day spectacle will also feature the CKF International Combat Challenge - Macao, Wushu Summer Carnival as well as International Taolu Competition, among other themed events. 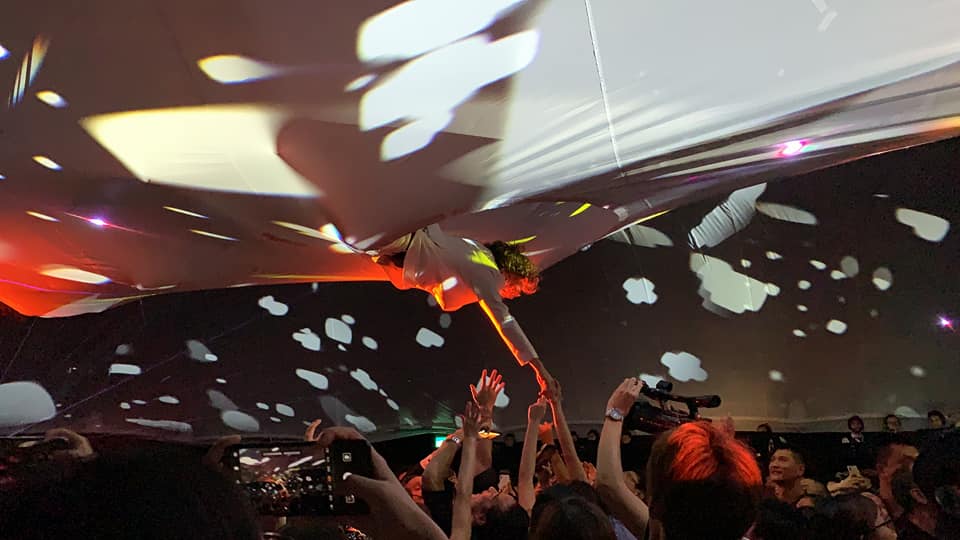 Fuerza Burta is a show from Argentina that features jaw-dropping acts and performances enhanced with dazzling visual effects and stage lights. During the immersive 360-degree show, audiences will have a chance to interact with performers as they magically appear from above. 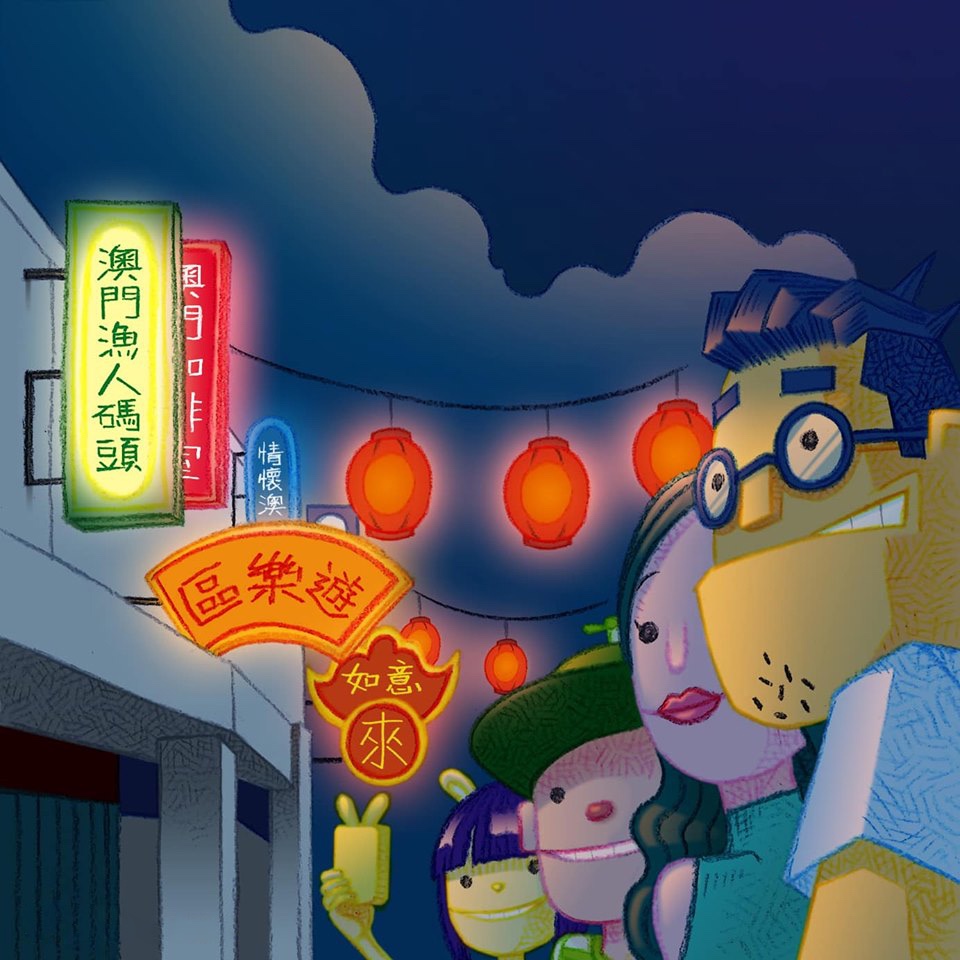 Light Night Market features a traditional teahouse and nearly 100-meter-long food street, where various events are hosted. Visitors can expect a vintage toy exhibition, car display, fashion show, dragon and lion dance displays, as well as an inflatable castle for the little ones to play in. 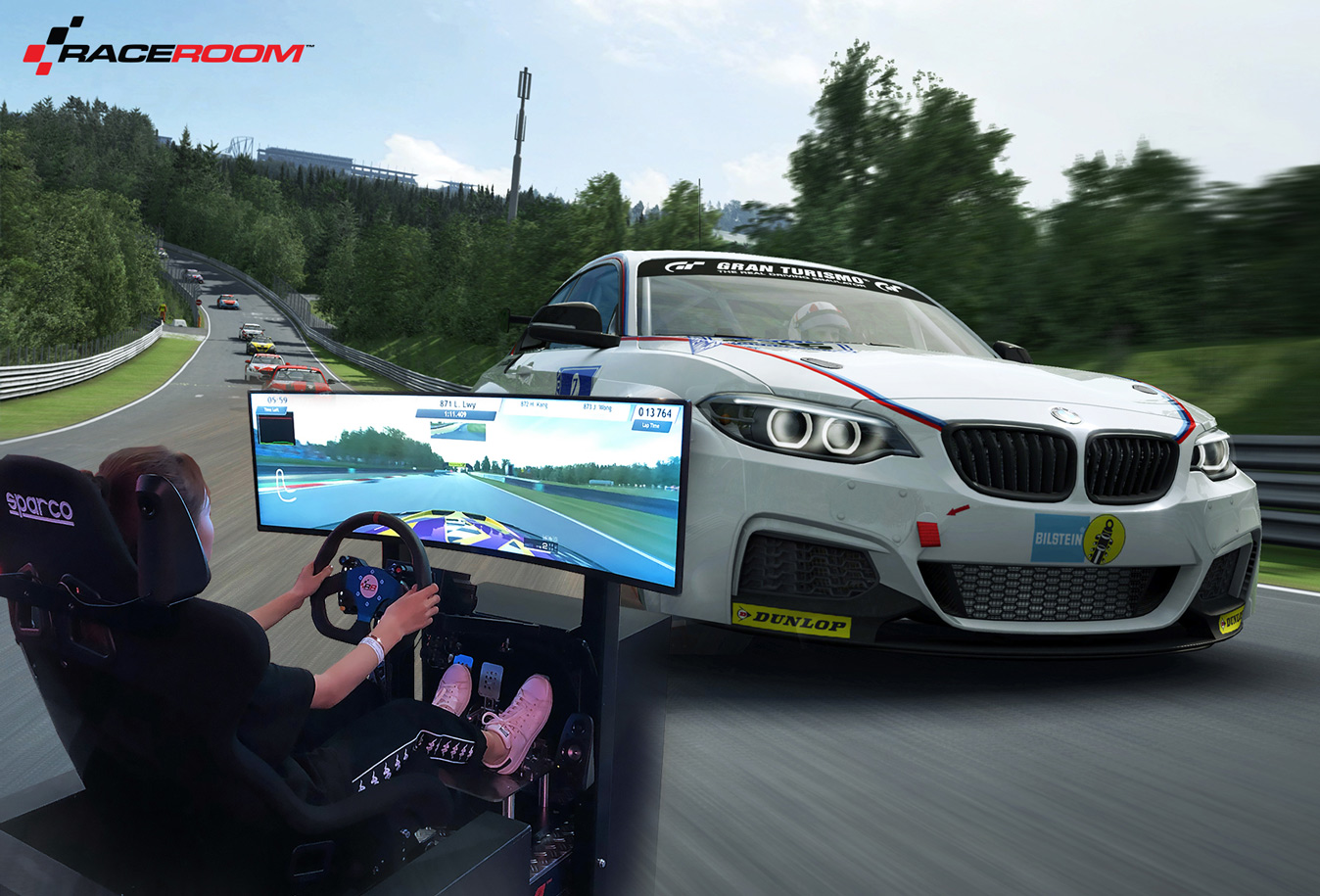 A tech-based entertainment park located in Studio City Macau, Legend Heroes Park offers high-tech games that will push the limits of your senses. Cutting-edge technologies such as virtual reality, augmented reality, holograms, motion-tracking and projection mapping are utilized to immerse you in car-racing, robot-fighting and zombie-killing games.