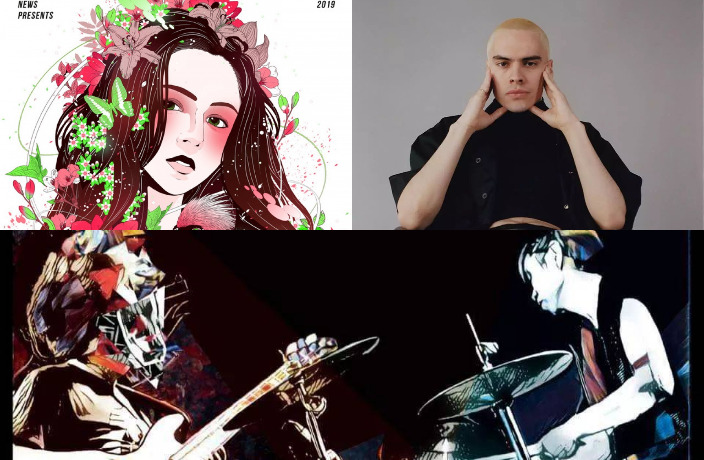 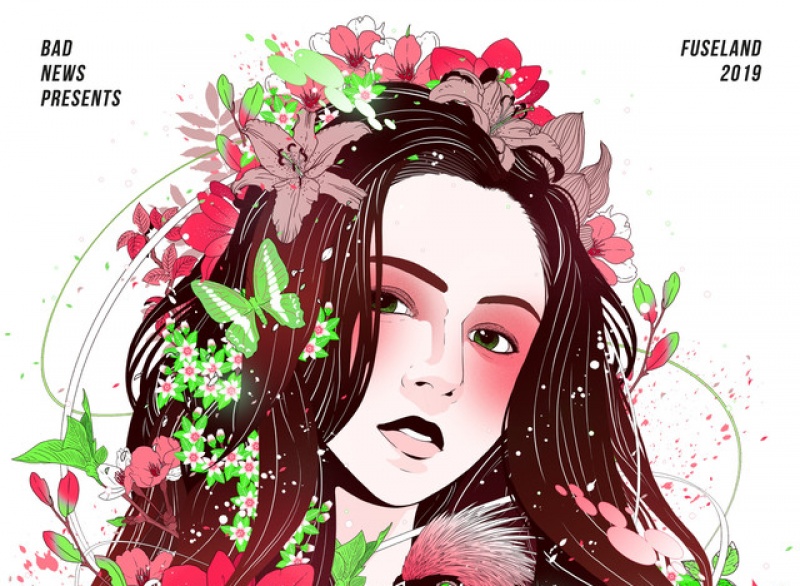 DJ Okawari is an independent Japanese DJ, record producer and composer born and based in Shizuoka, Japan. His style heavily features piano and mixes instrumental hip hop, nu jazz and Japanese jazz. ‘Luv Letter’ (music by TSUKINOSORA) off the album Mirror was used in one of figure skater Daisuke Takahashi’s routines at the 2010 World Figure Skating Championships. His music videos have also garnered over 10 million views on YouTube. 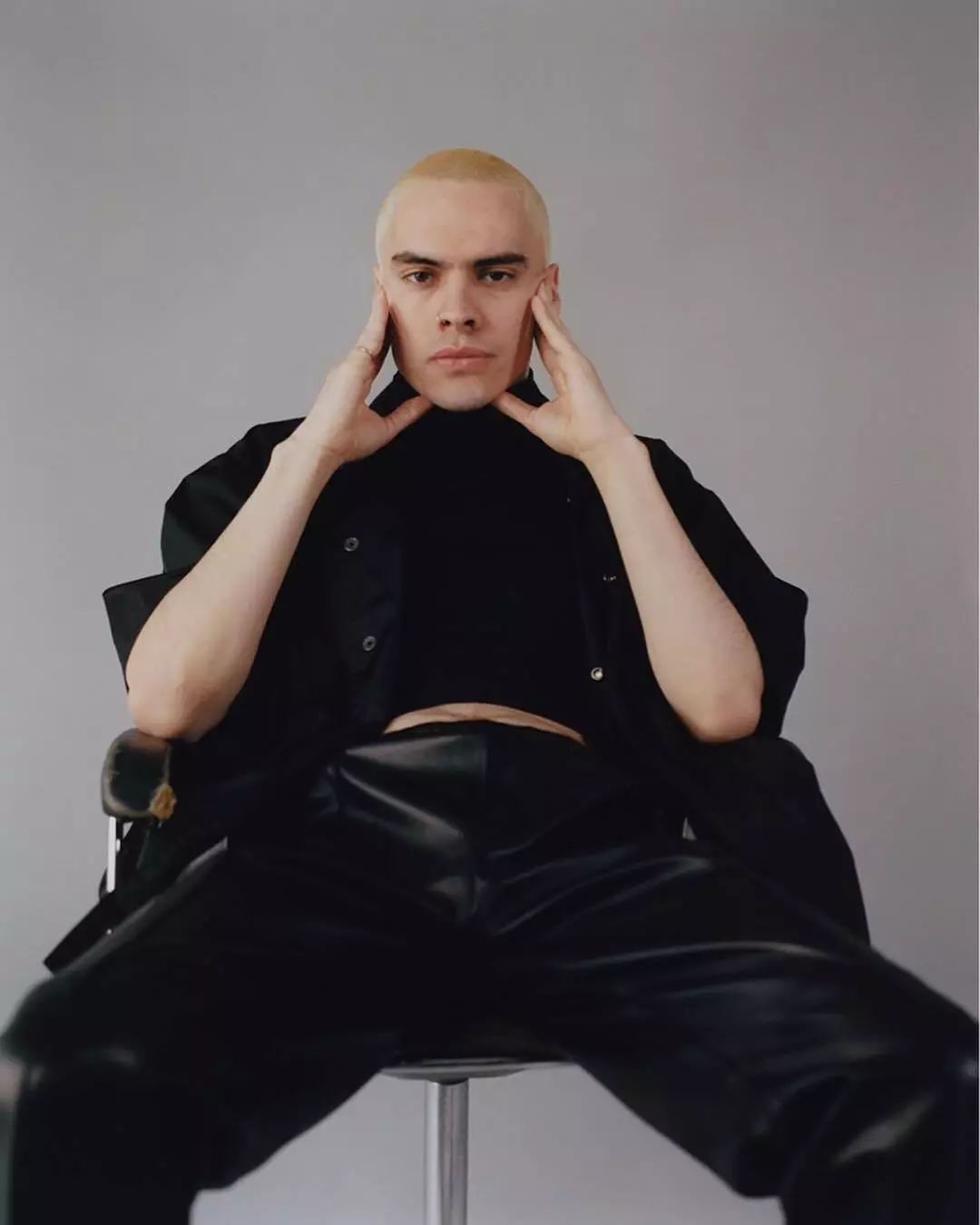 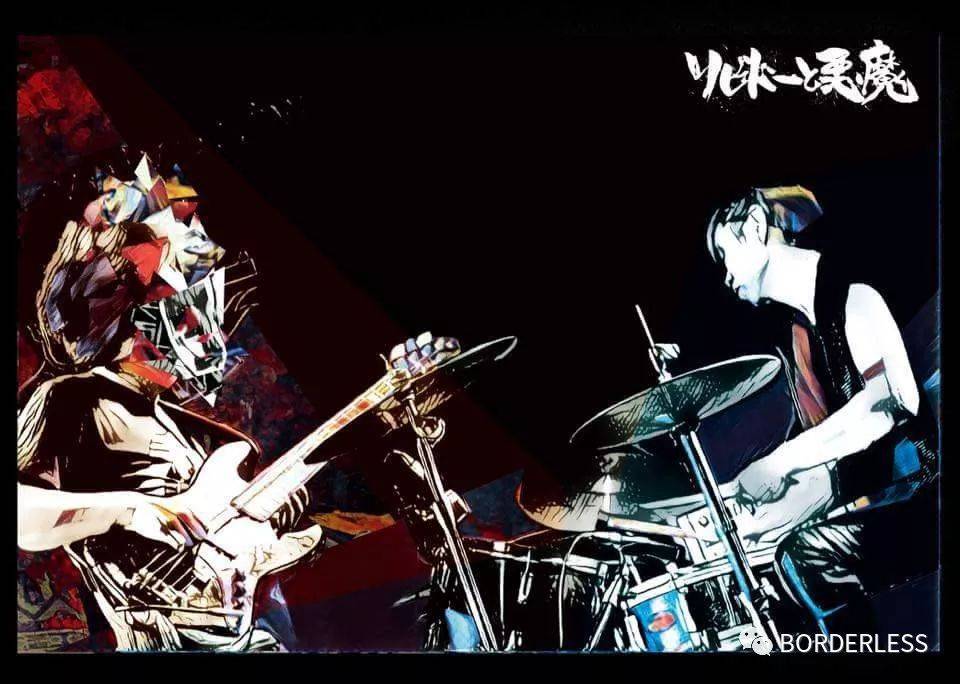 The Devils & Libido can be summed up in four words: Neon, cyber, math and punk. The alternative noise core duo from Tokyo are taking the stage this Sunday at Brown Sugar Jar in Shekou. After forming in the summer of 2015, the badass band has been playing up a storm at venues and festivals all around Asia. Expect some fresh tunes and an excellent performance from this band to close out your weekend.

For  more Shenzhen event guides, get them sent directly to your phone (along  with restaurant reviews, giveaways and other goodies) by adding  'ThatsShenzhen' on WeChat, liking us on Facebook or subscribing to our weekly newsletter.