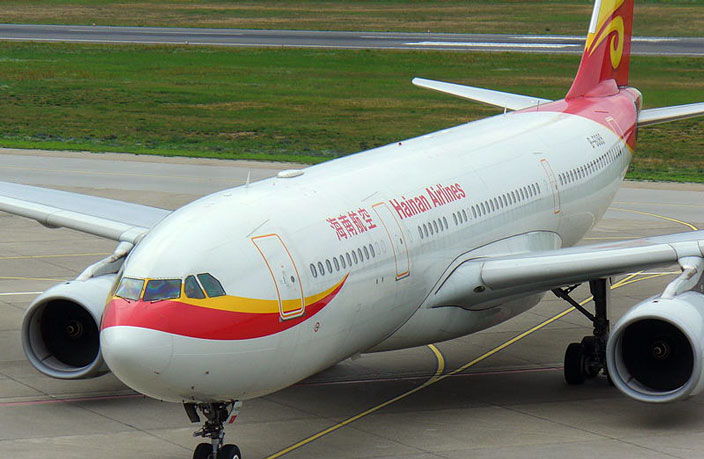 All roads lead to Rome. Isn’t that the famous phrase? Well, soon the runways in Shenzhen will also point toward the Italian capital city.

According to Shenzhen Bao’an International Airport, a new air route will be launched on Thursday, linking China’s southern tech hub with the ancient city of Rome in Italy.

Xinhua reports that the flight will be operated by Hainan Airlines, with an outbound flight scheduled to depart Shenzhen every Thursday and Sunday at 1.30am, arriving in Rome at 8.10am local time. Return flights will depart from Rome at 11.25am and arrive in Shenzhen the next day at 5.20am.

That’s reached out to the Consulate General of Italy in Guangzhou for comment on the growing relations between Italy and China in fields like tourism and business. “The opening of a direct flight from Shenzhen, one of the cities with the highest per capita GDP in China, represents a great opportunity to further develop quality tourism in Italy,” Consul General Lucia Pasqualini told us. “Near Hong Kong, the opening of a new direct flight from Shenzhen shows that the number of passengers is constantly growing,” which may create more competition for travelers who have long used Hong Kong International Airport as their entry point into China.