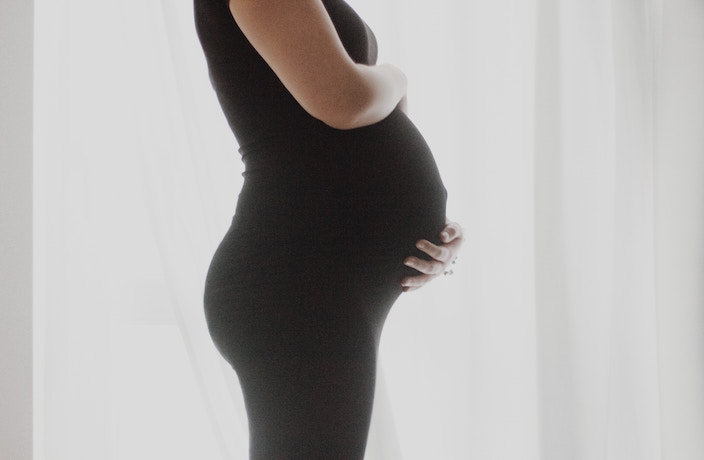 A 12-year-old girl was caught smuggling a backpack stuffed with 142 blood samples across the Shenzhen-Hong Kong border at Luohu Port on February 23, according to South China Morning Post. The girl was transporting samples taken from pregnant women in an attempt, it is believed, to perform gender-testing in Hong Kong.

The news came to light earlier this week after Guangdong Television aired a report and footage of the incident.

Border security checked the child’s bag as she attempted to cross over into Hong Kong, with one Luohu Port staff member quoted by The People’s Daily as saying that “Cross-border students basically don’t bring anything other than books, stationery and snacks, so their schoolbags usually look lean. But we saw that her’s looked so full that it might burst, so we scanned her bag.”

After checking the girl’s bag, security at the port found the blood samples, as well as information about each of the donors’ stage of pregnancy, along with names, ID card numbers and date of birth.

The girl was detained by port authorities, saying that she had been paid to take the blood samples across the border. It is unclear whether she was charged, or if the group behind the blood smuggling has been caught.

The practice of testing blood samples to find out the gender of an unborn child is outlawed in China. Since adopting the one-child policy in 1979, China’s problems with sex-selective abortion have worsened, forcing the government to implement a range of laws to tackle the issue (including updating the one-child policy in 2016, so as to allow families to have two children.)

Just last year, authorities in Jiangxi province implemented a law which prohibits women from having an abortion after 14 weeks of pregnancy, the point at which the gender of the fetus becomes discernible.

Figures taken from a Global Gender Gap Report 2018, published by the World Economic Forum, indicate that at the time of that study’s publication, China’s population had 33 million more men than women. This gender imbalance has caused a number of societal problems in the country, with a recent report by Human Rights Watch pointing to the phenomenon of human trafficking of female victims from Myanmar into China.