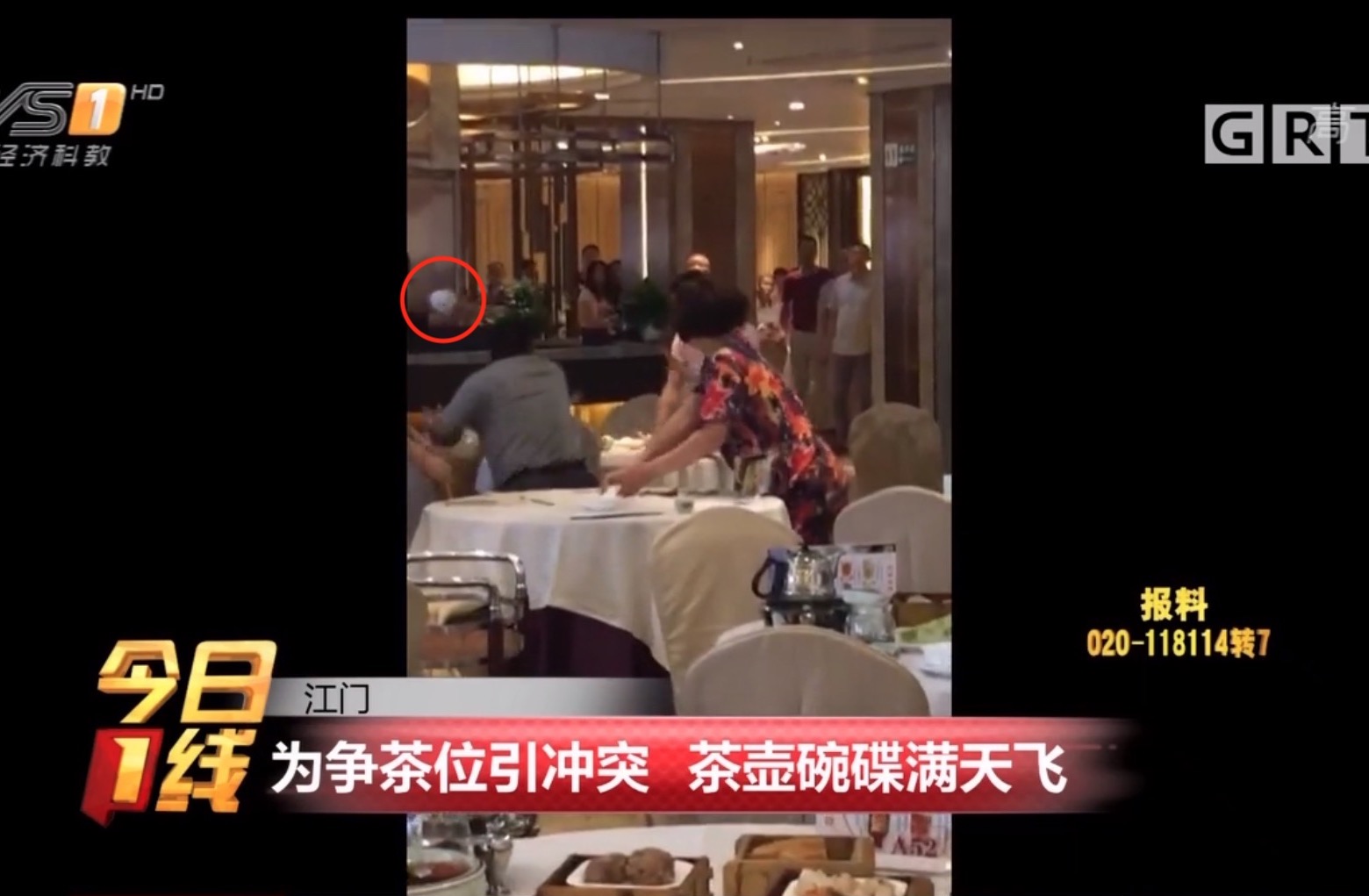 Morning meals are often a relaxing time when you can gorge yourself with food and chat with family and friends. But this past Monday at the Xinjing Royal View Hotel in Jiangmen, Guangdong, two families lost all sense of civility in a petty brawl over tea.

At 12.30pm that day, Guangzhou Daily reports, a man surnamed Chen and his family went to the hotel for dim sum. The table they settled on, however, was claimed by another family. Soon verbal arguments escalated into physical confrontation and several members from one family began dishing out their indignation by flinging plates at the rival group.

In one clip, a woman in a floral dress and a man with a gray shirt can be seen tossing plates at some unlucky soul who’s dodging and ducking as best he can. In another shot, the dish-flying intensifies as more people get involved, with some even staggering backwards in the face of the onslaught.

At one point a middle-aged man attempts to grab a teakettle before a female staff member quickly restrains him.

See dishes and dim sum fly below (VPN off):

The family feud raged on for a full two minutes before hotel staff notified authorities. Shortly after, local police arrived and escorted the involved parties back to the station.

We assume the rest of the restaurant-goers were pleased to finish their morning meal in peace. 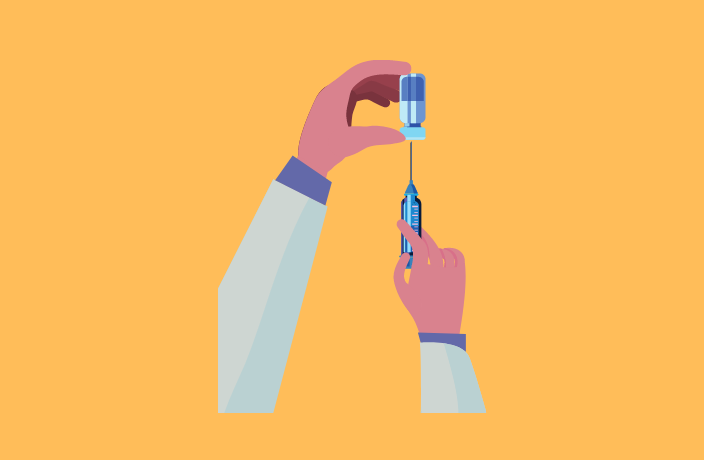 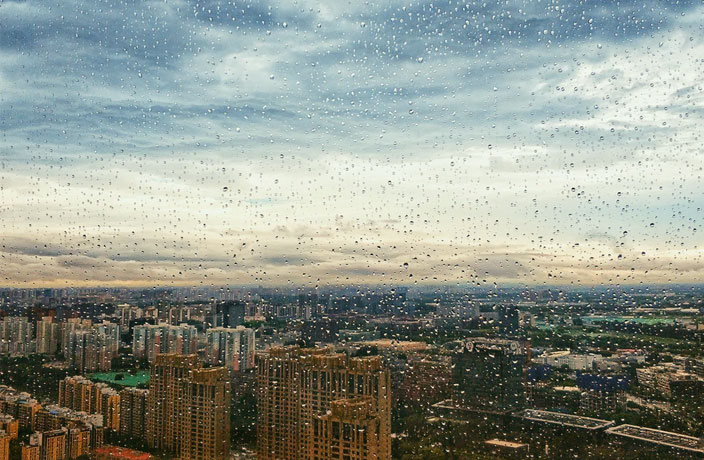