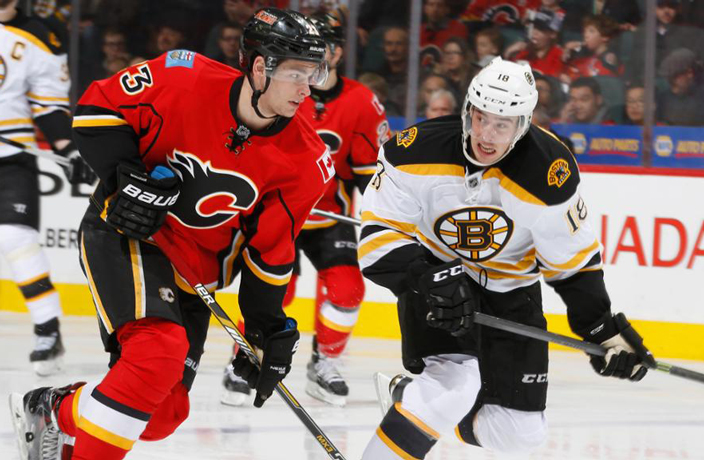 The National Hockey League (NHL) is returning to China this fall, with two preseason games scheduled between the Boston Bruins and Calgary Flames in September.

The teams will first take to the ice in Shenzhen on September 15 before heading north to Beijing on the 19th, according to China Daily.

Bruins President Cam Neely said he is excited to continue collaborating with China and hoped to increase interest in hockey both in Boston’s Chinese community and with young players in China. Back in 2016, the Bruins organization signed a five-year contract to help “grow” hockey in the PRC with Beijing-based ORG Packaging, China Daily reported. 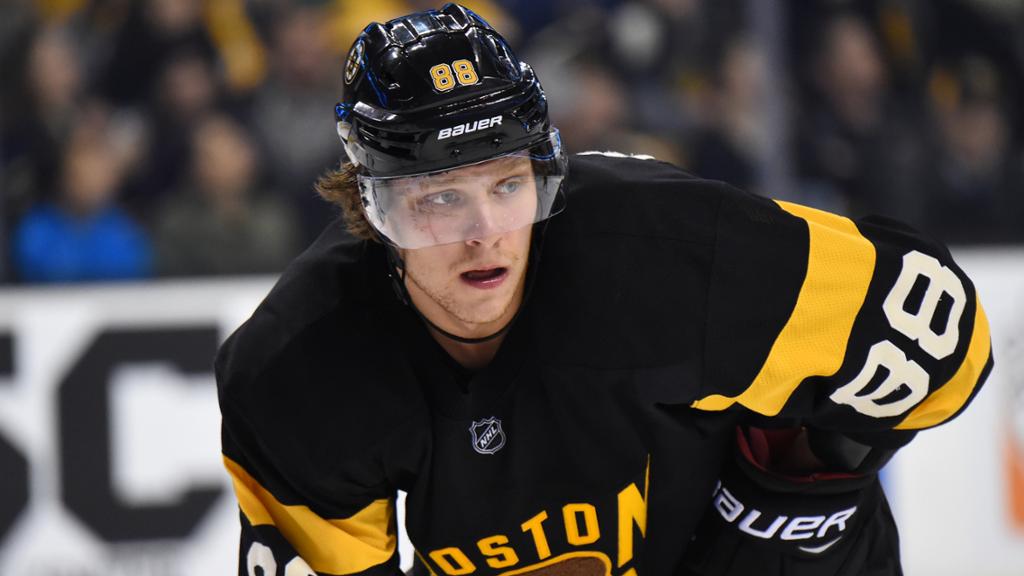 The collaboration started off well, with Bruins forward David Pastrnak (pictured above) visiting China last summer to lead training camps for youth hockey players in Shanghai and Beijing. As part of the deal, 22 Chinese players from the Beijing Hockey Association also traveled to New England to train and play against American teams. The Bruins organization plans to host a new batch of Chinese hockey players every year until the end of the contract.

The Middle Kingdom showdown between the Flames and Bruins will be the NHL’s second foray into the Chinese market, after the Vancouver Canucks and LA Kings played two preseason matches, one in Beijing and another in Shanghai, last September. 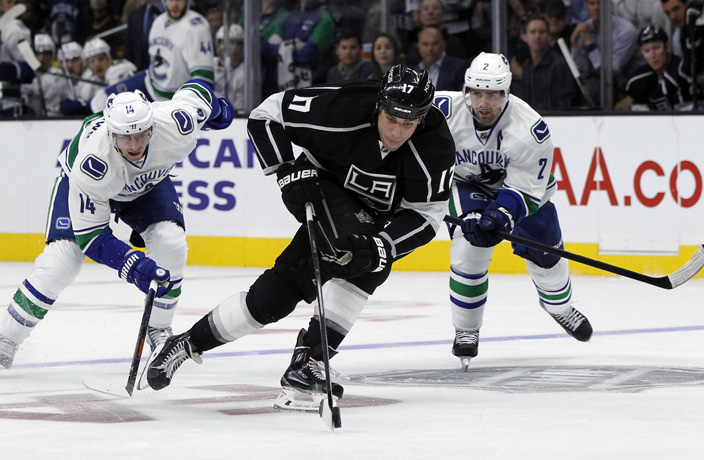 With China's growing passion for winter sports getting stoked by the upcoming 2022 Winter Olympics in Beijing and Zhangjiakou, it's a logical expansion for the NHL. And while the league has yet to decide whether it will allow players to return to the 2022 Winter Games, it’s clear the NHL has big plans for China.

NHL Deputy Commissioner Bill Daly is quoted by China Daily as stating that the league’s ultimate goal for China is to “build a permanent presence, building a hockey infrastructure, a hockey culture.” He added: "That's not just rinks. It's equipment and coaching, too. We realize our obligation is to build the base." 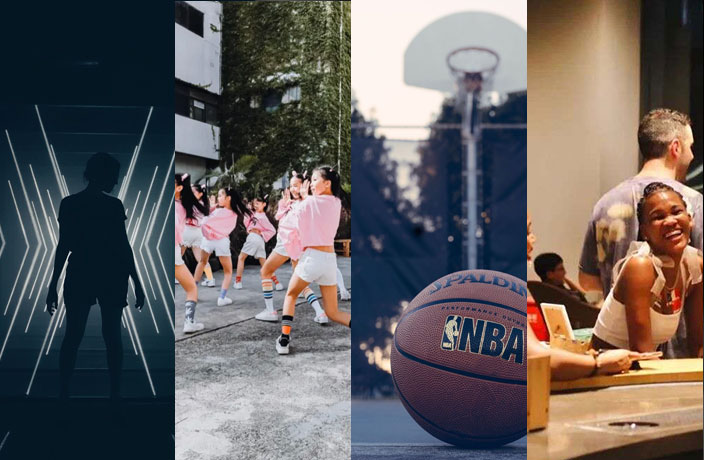