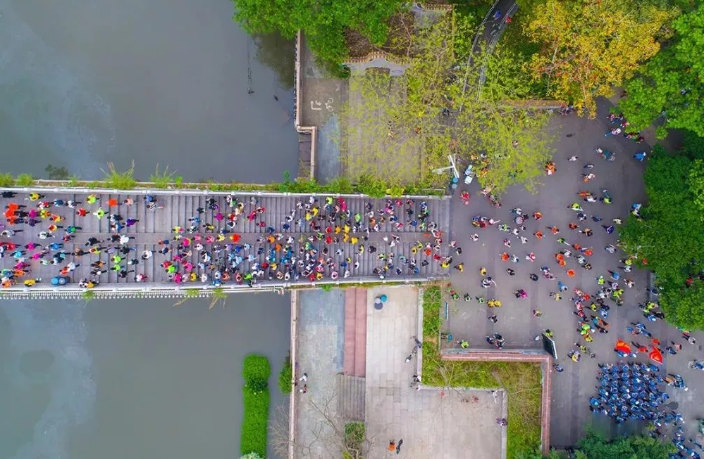 More than 30,000 hikers gathered this weekend in Foshan to take part in the city's 50-Kilometer Walking Marathon, Foshan News reports.

Presumably, not every participant managed to complete the astronomically long walking route, which traversed all five districts of the prefecture-level city, but that didn't stop the massive crowds from drawing the notice of CCTV's nightly news broadcast – a fact that Foshan residents seem very proud of. 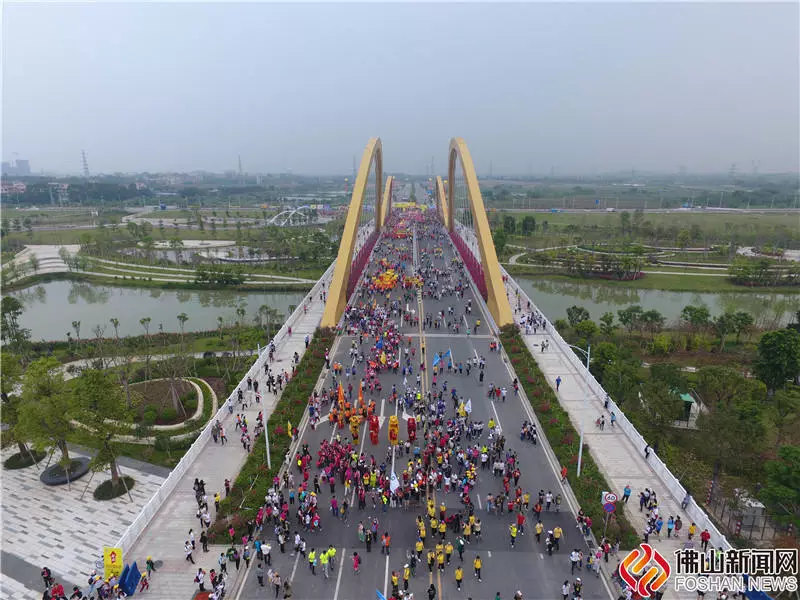 What caught our notice, though, was the creative athletic wear that some participants chose to don for the challenging hike. We’ve included some choice samplings below for your viewing pleasure.

Costumes ranged from those that showcased civic pride in Foshan's famous local products... 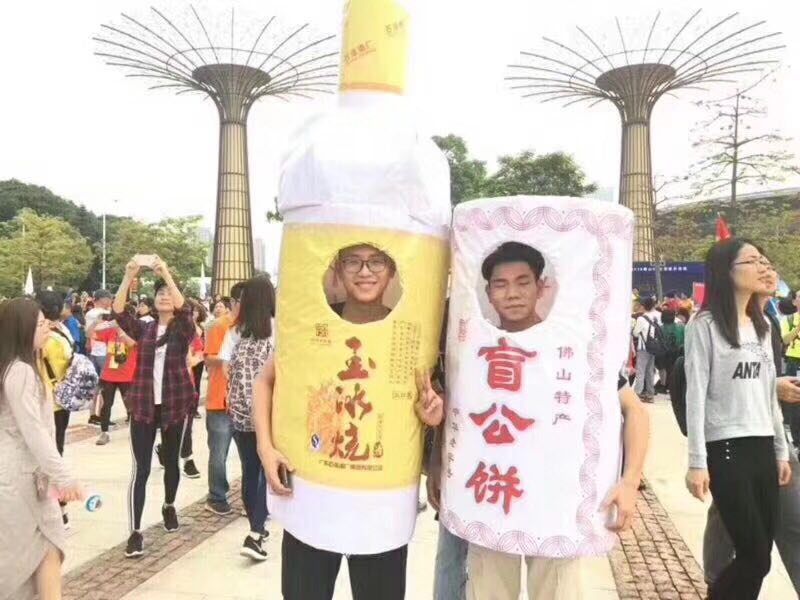 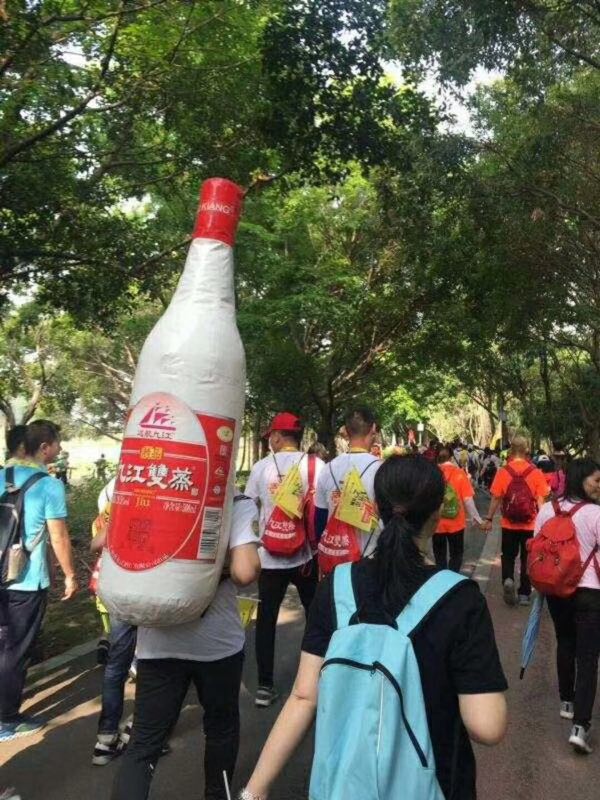 ...to the plain bizarre. 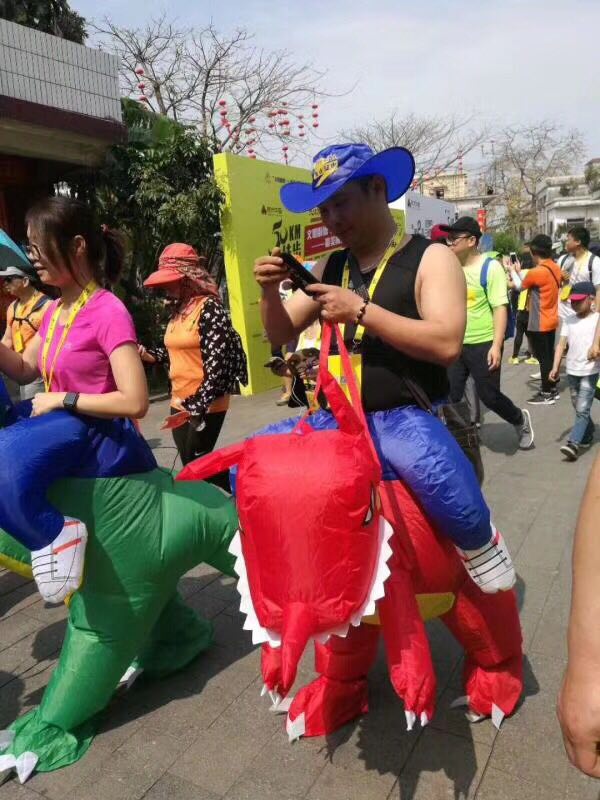 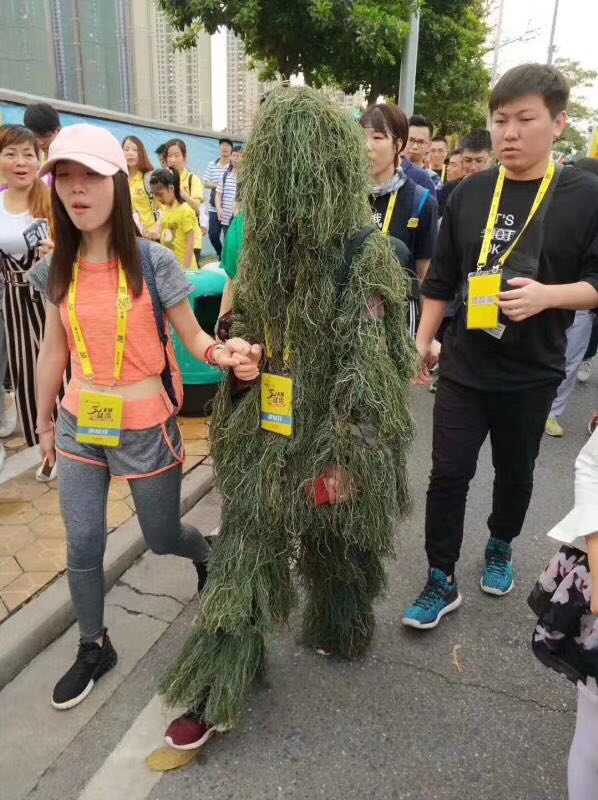 Remember that 70-million-year-old prehistoric egg that was found in Foshan last year? Well, it looks like it's hatched...

Meanwhile, some female participants took advantage of their speed and walking prowess to send some flirty words of encouragement to the stragglers behind them. 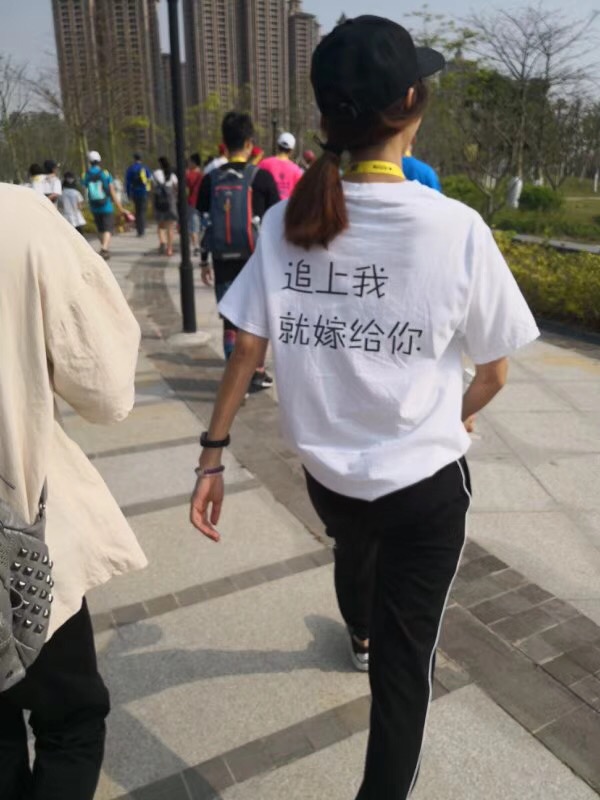 T-shirt reads: "Catch me and I'll be your wife." 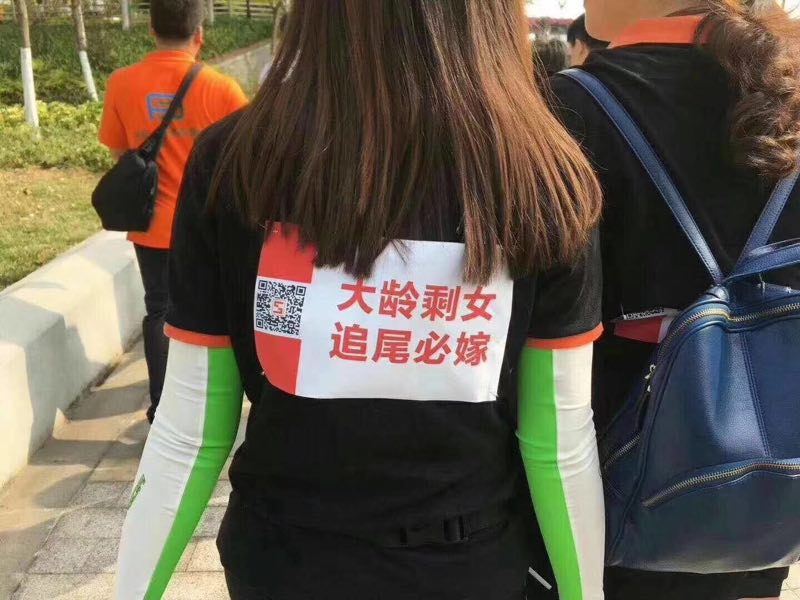 T-shirt reads: "Aging 'leftover woman,' chase this tail and you'll have to wife it!" 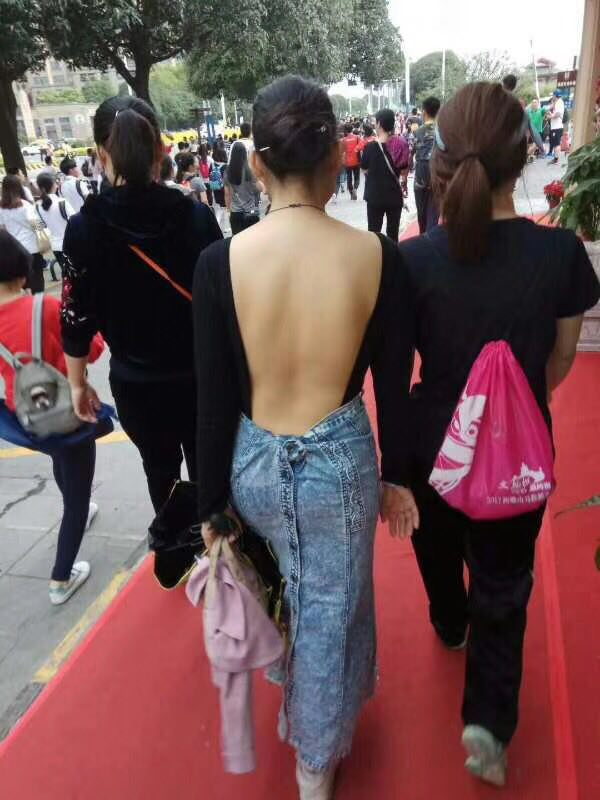 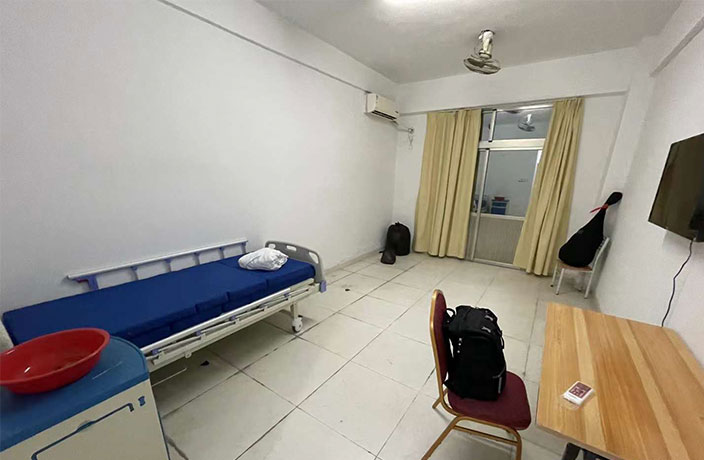