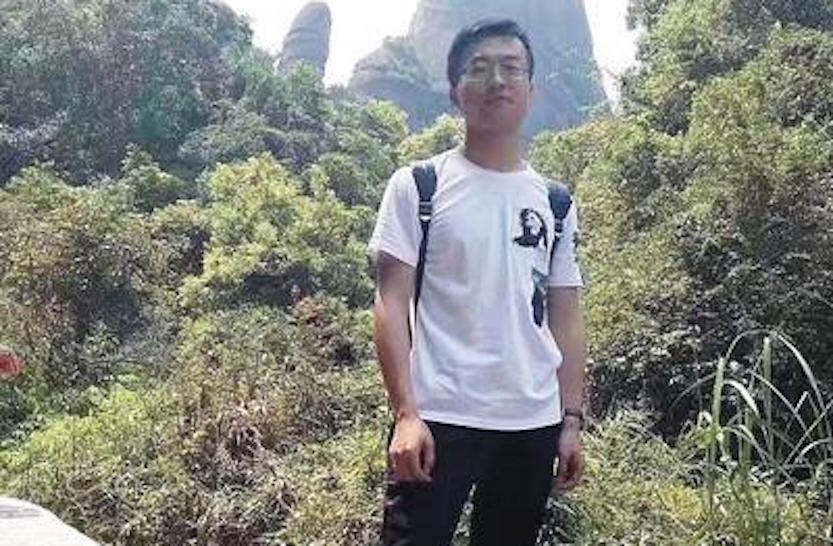 On June 17, at around 10.16pm, a Zhuhai bar’s presumably well-intentioned drinking challenge turned deadly when a university freshman passed away after knocking back six ‘special’ cocktails in under three minutes.

According to China Youth Daily, Wang Yaodong was at the bar with five classmates to celebrate their completion of the CET-4 exam, an entry-level English test. The report states it was a first-time bar experience “for almost all of them."

Wang’s six-cocktail undertaking was part of a pub game in which the challenger was expected to finish the drinks in under three minutes. If completed, the drinks came free and the patron received a RMB500 bar tab. If challengers failed, they won nothing (obviously) and were expected to pay RMB168.

The six drinks in the challenge totaled 1,800 milliliters and were made with vodka, brandy, rum and four other alcohols. 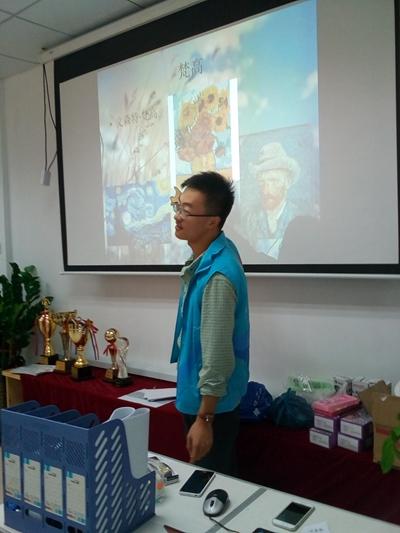 Wang managed to complete all six drinks in under three minutes, though after downing the last drink he collapsed near the bartop, unconscious. According to China Youth Daily, some patrons came over to check on the highly-inebriated 19-year-old. No one took his state seriously, however, even the bartender, who commented, “I have seen a lot of people like this, puking would help.”

Twenty minutes after Wang's collapse, when some folks in the bar tried to help him throw up, it was noted that his lips had begun turning purple.

Shortly after 11pm, the bar owner drove Wang to a nearby hospital after his breathing and pulse both weakened.

According to hospital records, Wang stopped breathing on arrival and was given CPR. The next day his condition only got worse, and he was pronounced dead from acute alcohol intoxication.

Wang’s family, who traveled to Zhuhai from their home province of Gansu, told China Youth Daily that their late son seldom drank at home. Wang's friends told the newspaper he had claimed to be “OK” at drinking.

The incident angered netizens, with one commenter calling out the usual suspect, peer pressure: “Those who encouraged him to drink should be sued. Bad drinking culture happens when some people always push others to drink more.”

READ MORE: Last Drop: The Shenzhen Expat Who Drank Himself to Death