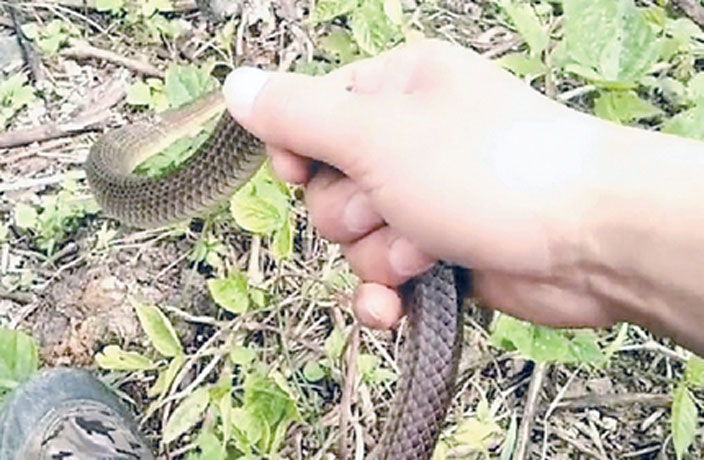 One of China’s many live-streamers was apprehended by police after they witnessed videos of the young man capturing protected wild snake species in Ruyuan county, Guangdong.

According to Sixth Tone, the arrest was made in April, after the 24-year-old snake enthusiast, known as Zhao, broadcast himself pursuing the reptiles through the Ruyuan Country mountains.

The arrest comes as part of a wider operation by Guangdong authorities to crack down on the illegal trade of animals through online platforms like WeChat, QQ, Weibo, and several live-streaming sites.

As previously reported by That’s, over 10,000 wild animals and nearly 1,000 kilograms of animal products have been seized across Guangdong since police began cracking down on the illegal industry in April.

Following his detention, Zhao admitted to police that he would carefully stage each hunt by repeatedly releasing and capturing his own snakes.

But beyond the glory of being viewed by thousands throughout China, money was the primary motive for Zhao. His videos garnered 200,000 followers, and he used the platform to encourage viewers to purchase his captive animals.

Zhao’s principal source of revenue came from his illegal farm where he would breed and sell cobras, a nationally protected species in China. Upon entering the property, police discovered a Tibetan macaque, along with 74 cobras.

Deputy director Li Wenjiang of the forestry public security bureau told Guangzhou Daily that the act of live streaming a wildlife hunt is irresponsible, as it prompts others to follow suit.

He adds – and it should go without saying – that whether or not an animal is protected, they don’t deserve to be tormented by people. 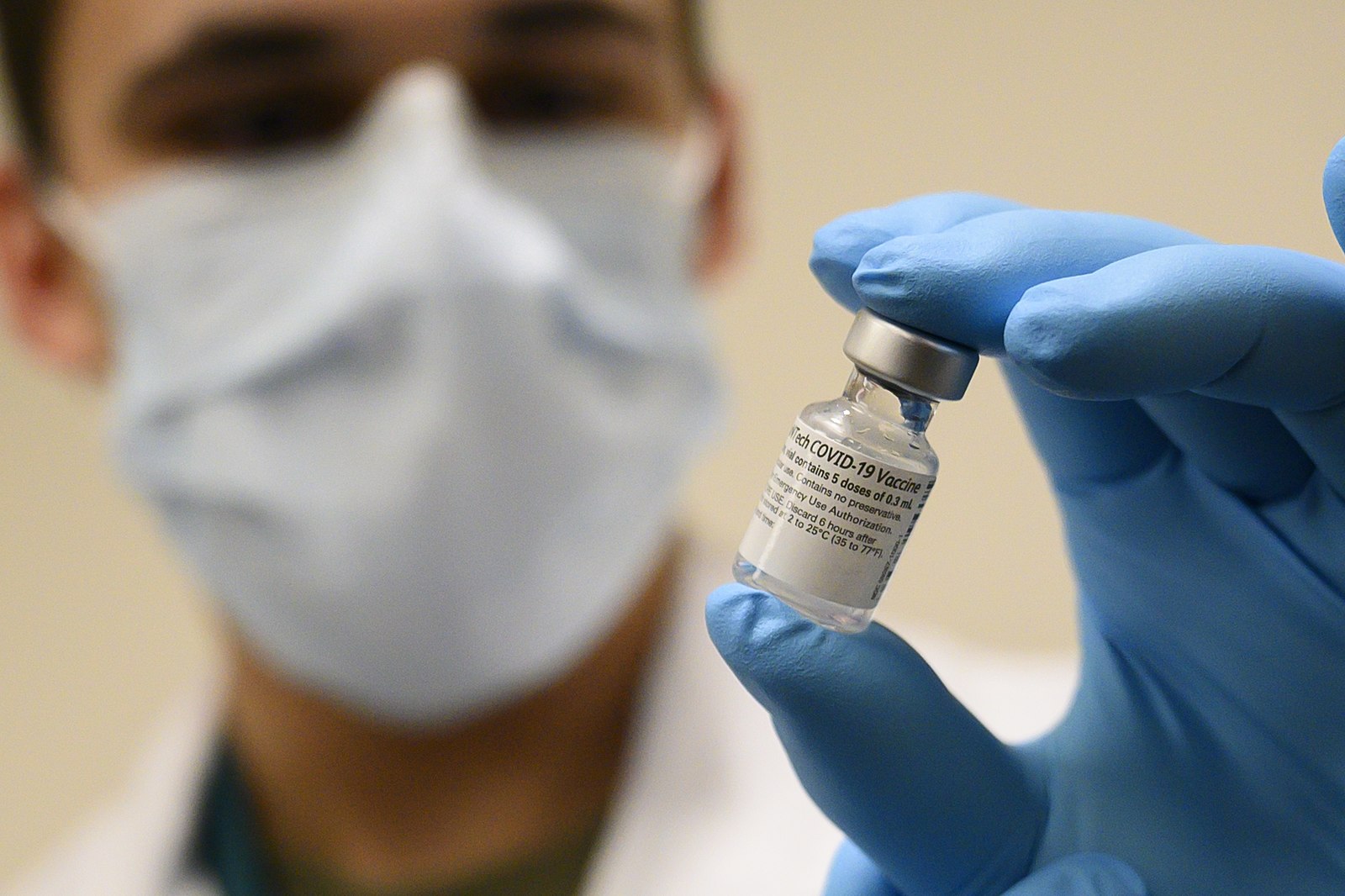 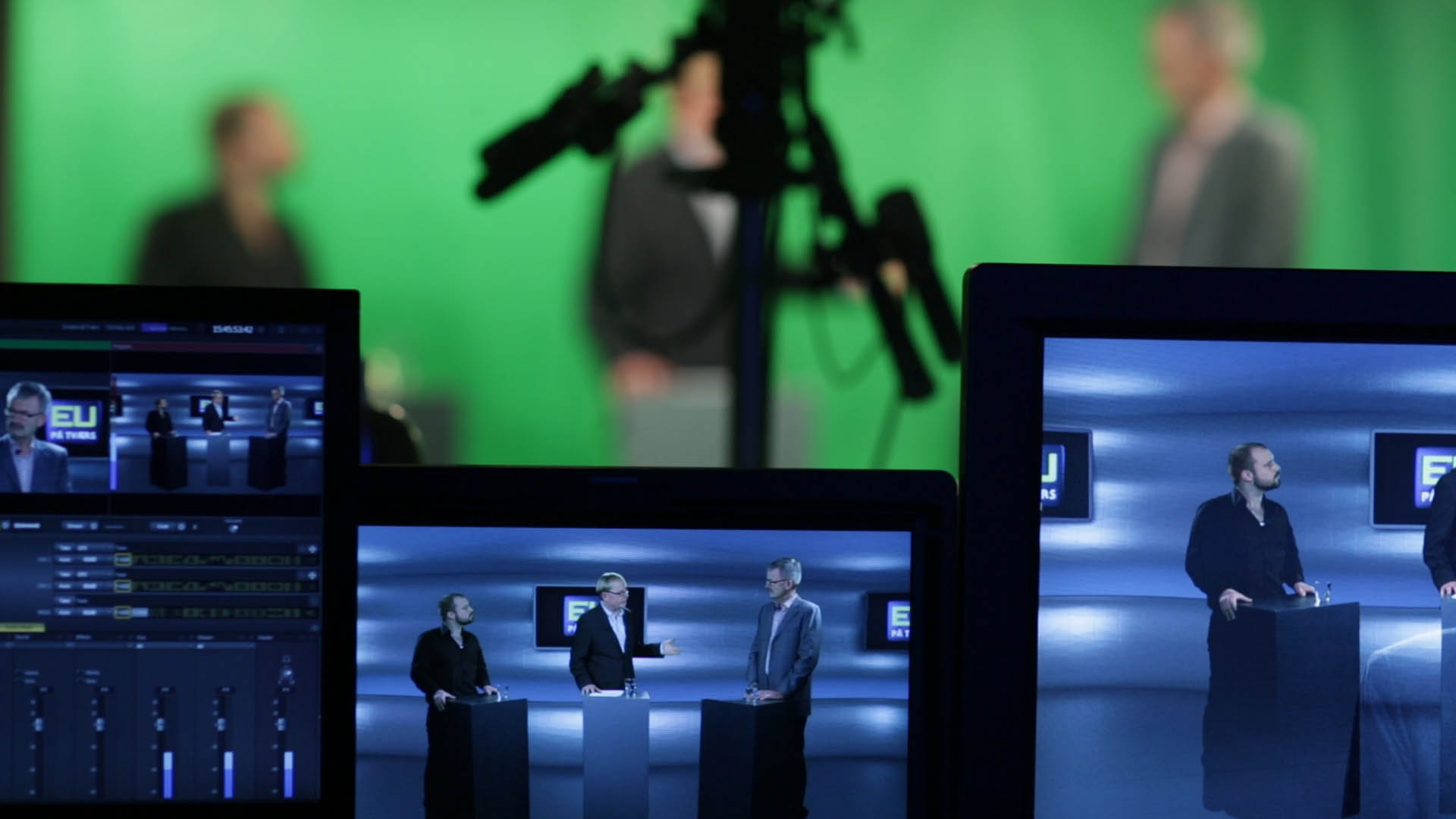