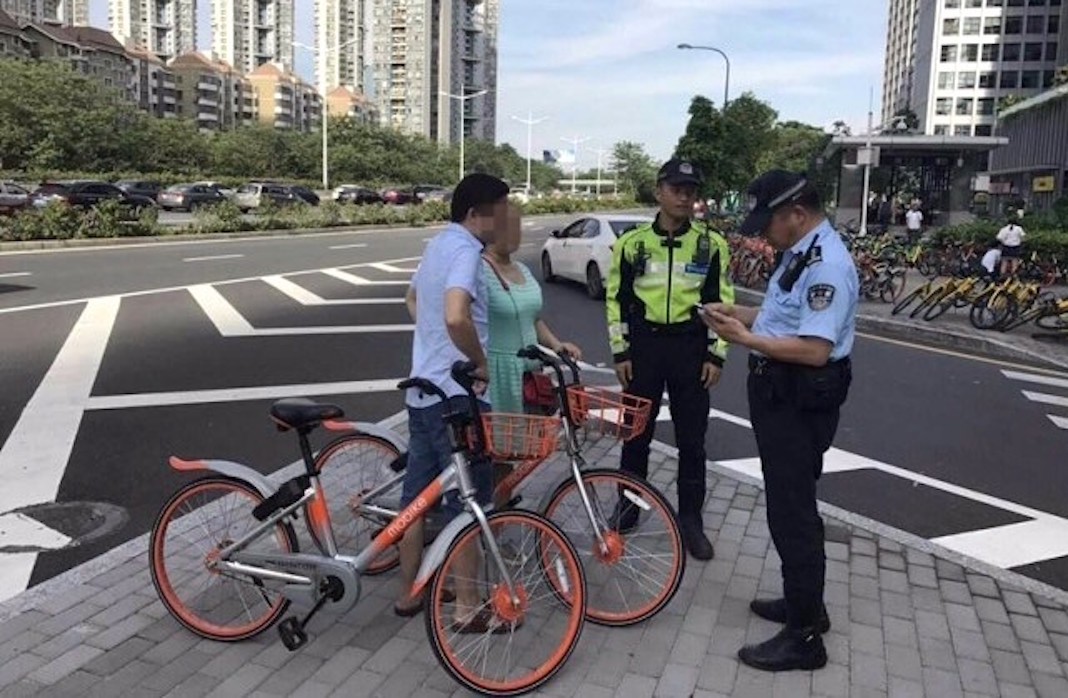 According to Shenzhen traffic police, from July 1-9 the city saw a whopping 13,615 traffic violations by people operating non-motorized vehicles, including 1,717 cases involving shared bike users. Under new regulations put in place on June 1, police will turn the information of rule-breakers over to shared bike companies, who are expected to enforce bans on users that will last for at least one week.

One traffic violation will result in a seven-day ban for shared bike users, according to the new rules. A second violation committed in the same year will merit a month-long ban, while a third time will get users barred for a whole six months.

Although the new regulations came out in June, last week marked the first wave of enforcement by Shenzhen traffic police. Those caught between the 1st and the 9th will have their shared-bike privileges revoked for the week of July 17-23.

It's unclear just how many people the ban will apply to, however. Shenzhen traffic police are submitting the information of all 13,615 non-motorized vehicle violations to shared bike companies so that they can deal with the 'relevant' wrongdoers. That could mean any of the violators who owns an account on a bike-sharing app, or just the 1,717 people caught out on shared bikes last week.

Of the 1,717 cases, Mobikers made up more than half with a total of 905 citations. Ofo came in second place, with 666 users breaking traffic laws, followed by Bluegogo, Xiaoming and U-Bicycle.

According to police, the most common traffic violation was biking in lanes reserved for cars. 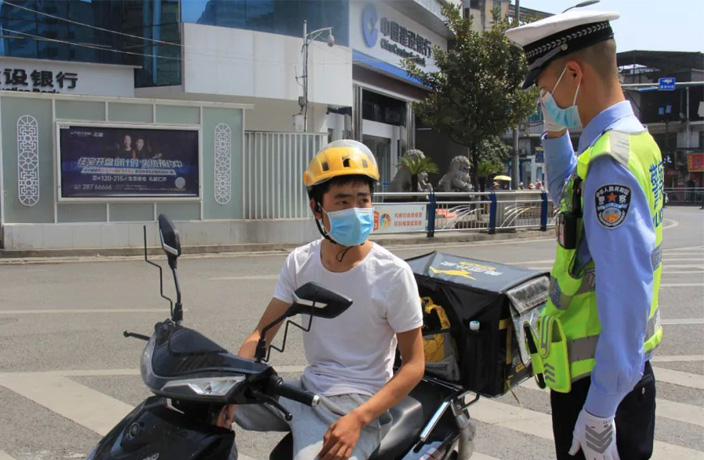