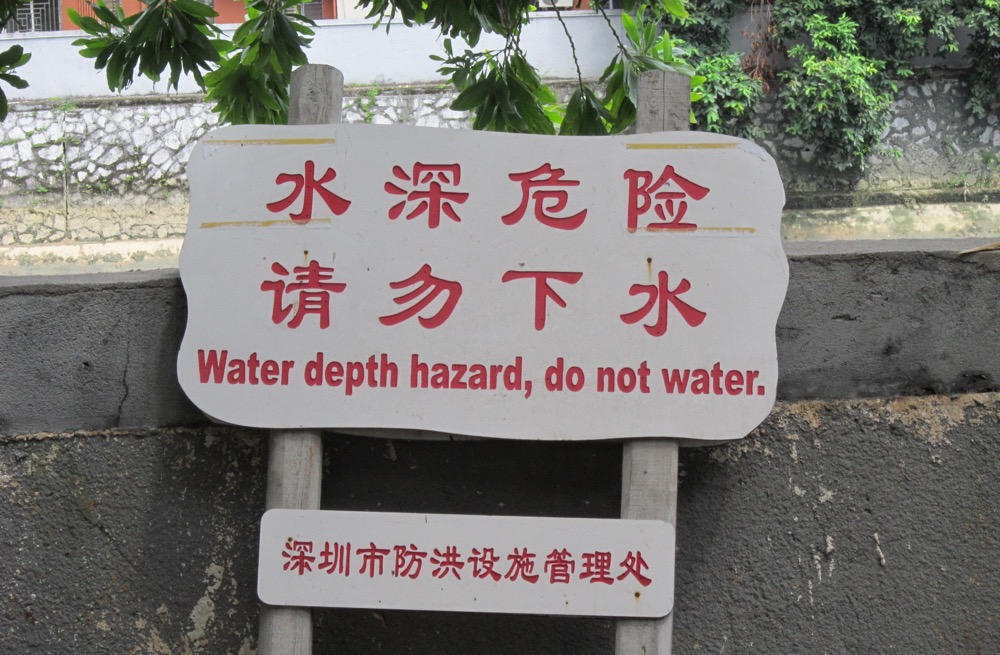 Calling all English grammar geeks: put on your librarian glasses, whip out your red pens and get ready to correct some mistakes.

Just yesterday, Shenzhen's Foreign Affairs Office urged all city residents to take note of any errors or awkward phrasing found in English-language signs and notices posted in public places, and to email them to tas@tas.org.cn.

They're mainly focusing on museums, art galleries and other places that foreign visitors might frequent. The office is accepting submissions until the end of May. Meanwhile, a panel of 'Chinese and foreign experts' will be working to review signage in popular public areas firsthand.

After May, the office will begin to replace awkward Chinglish signs.

According to Pan Jing, Vice Secretary-General of the Translators Association of Shenzhen, among translators the city has a reputation for the best, most mistake-free English signage in China. But judging by the Foreign Affairs Office's newest initiative, there's still room for improvement. 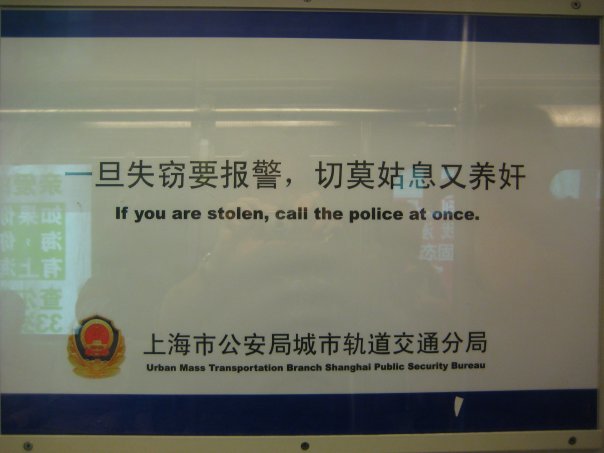 At least we're better off than Shanghai.

Anyone can submit a correction for a sign to the email address provided above. Even if you don't identify as a grammar Nazi, this is your chance to fix the Chinglish museum plaque or tragically mispelled public notice that's always bothered you. Your reward? Nothing but the satisfaction of having made the city a little more grammatically correct. 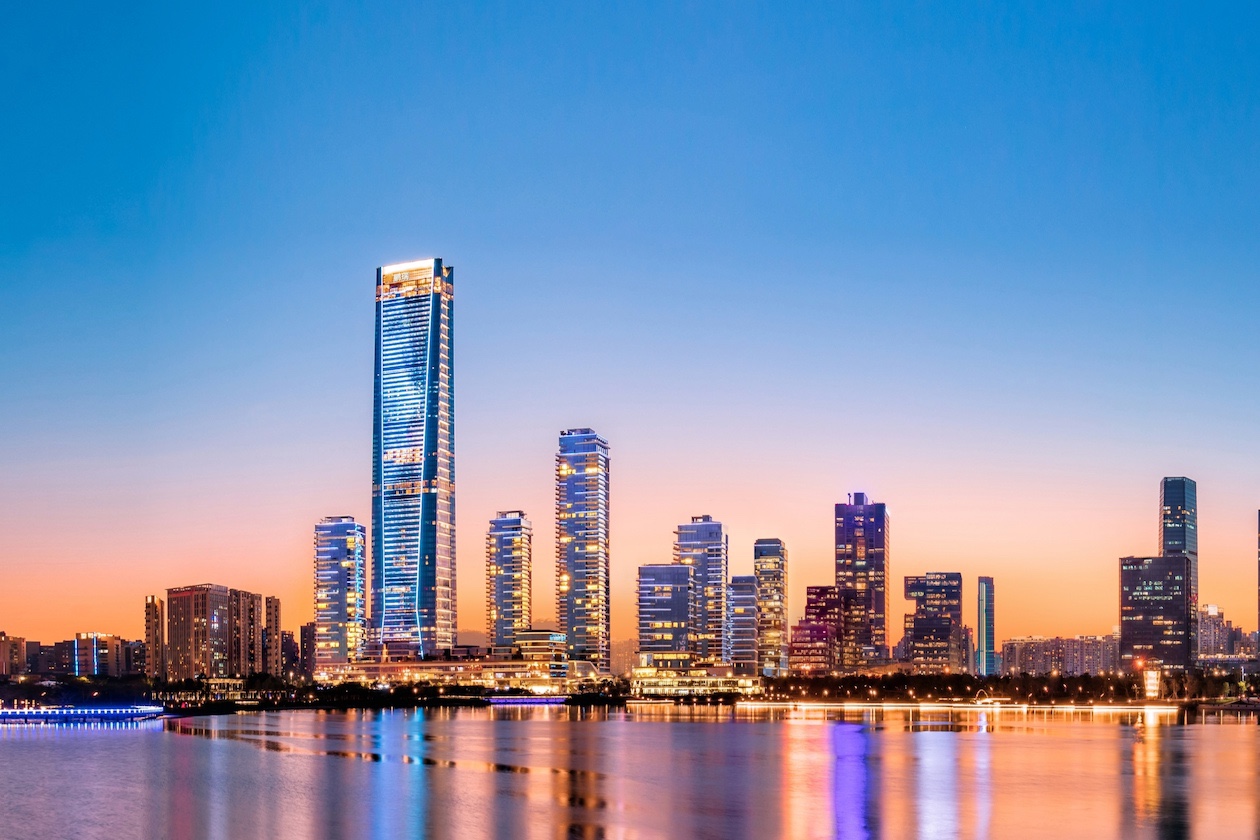 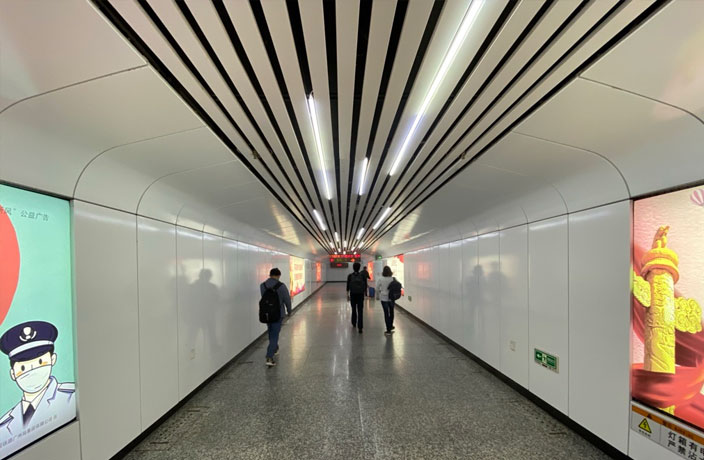