There was much excitement amongst petrolheads (and just about everyone else in China longing to return to normality) when the FIA Formula One World Championship 2023 Calendar was released earlier this week.... and included the Chinese Grand Prix. 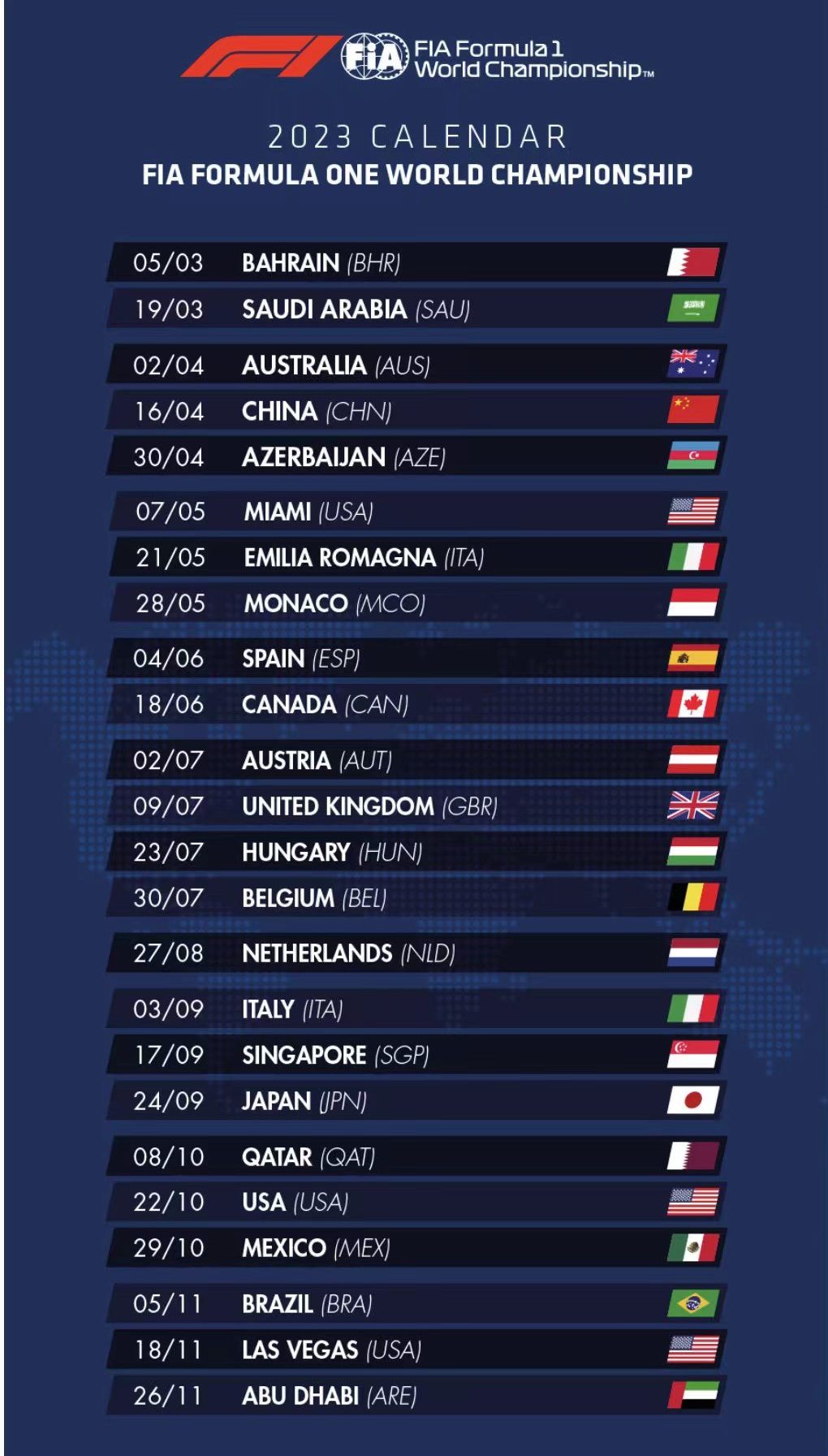 It is the first time China has been included since it became one of the first sporting events in the world to be canceled (well, initially 'postponed' – little did we know what was to come) at the outbreak of the COVID-19 pandemic back in February 2020.

The race has been returned to its regular early-season slot, and is scheduled to take place at the Shanghai International Circuit on Sunday, April 16, 2023.

So will it go ahead?

We suspect a great deal will be down to what is decided at a rather important set of meetings in Beijing over the next couple of months; whether current COVID policies remain in place or are updated, and – if they are updated – the extent to which they are updated.

It is worth noting that the FIA World Motor Sport Council approved a record-breaking 24 races in the 2023 F1 calendar – up from 22 this year – which could be read as them still having enough events over the year should any end up not going ahead.

One person who is confident the Chinese Grand Prix will go ahead is local Shanghai boy Zhou Guanyu, the first driver from China to race in the F1 World Championship.

"The Chinese Grand Prix will likely be here next year," Zhou told reporters after last month's Belgian Grand Prix. "I feel like it will be.

"It’s not been confirmed, but still I know they are pushing for it, and everything looks quite good... COVID-restrictions wise, so I think it’s a big opportunity."

So will Zhou realize his dream of racing in front of his hometown crowd?

Only time will tell... 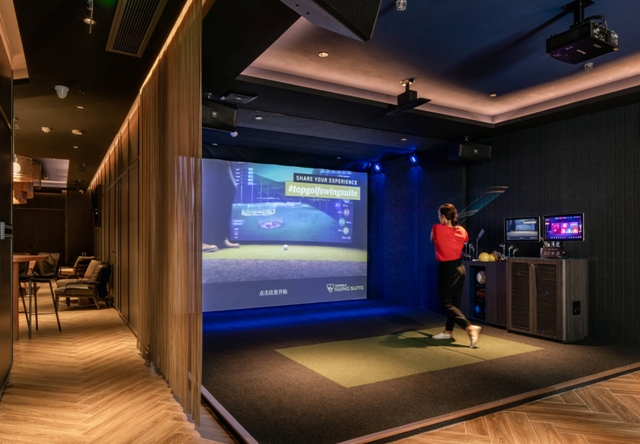 Swing when you're winning! 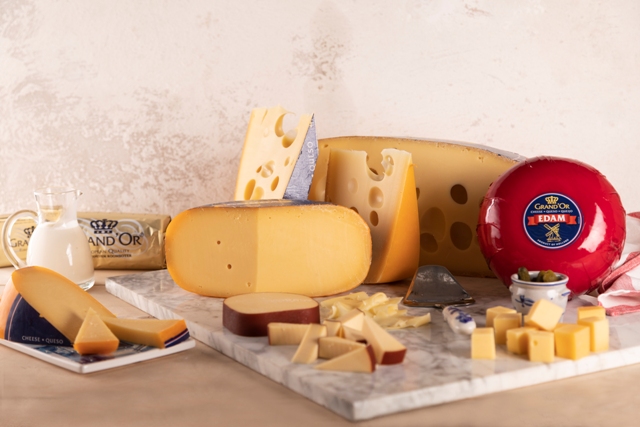 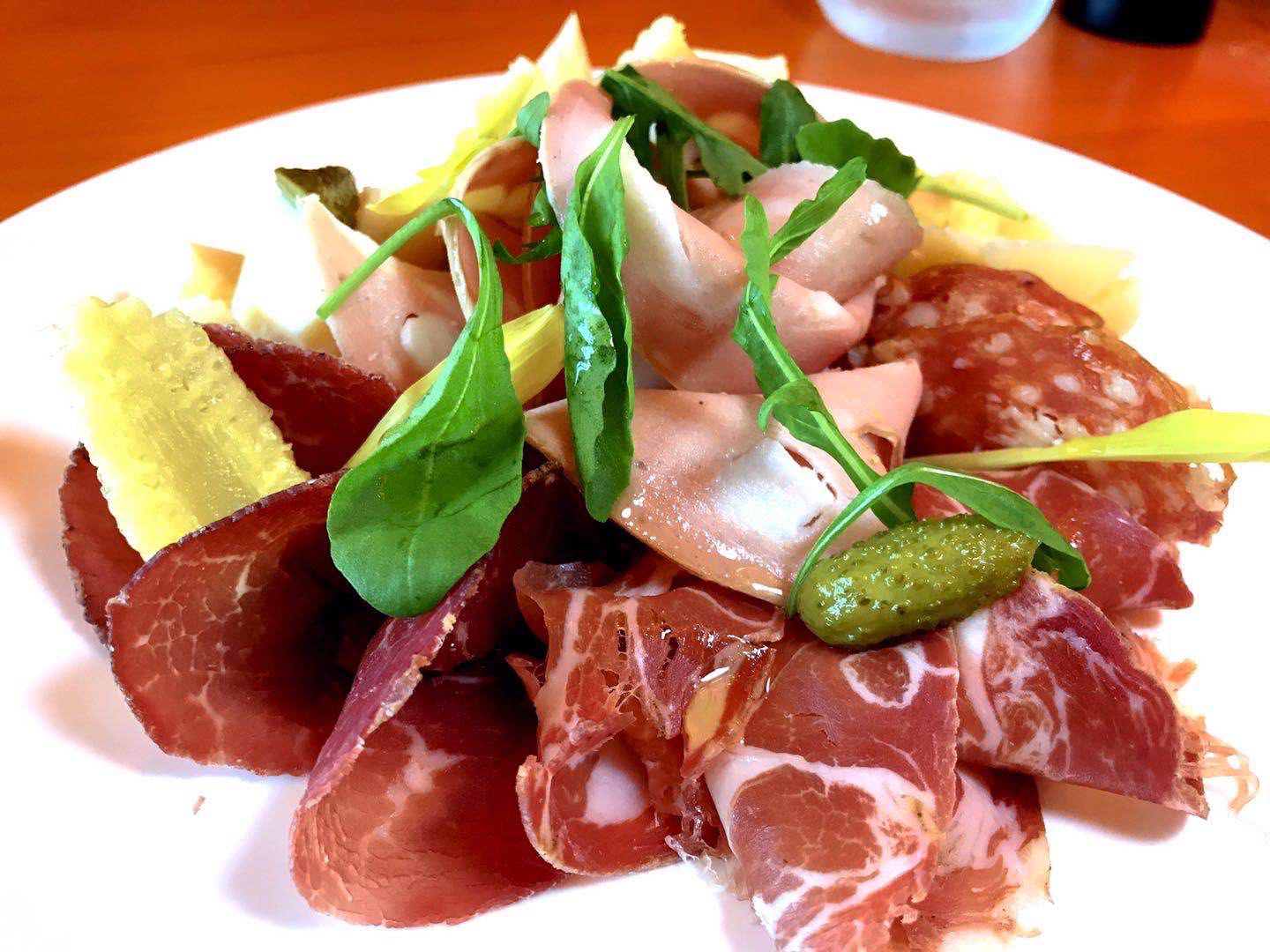 An amazing deal on offer.

Time to treat yourself.