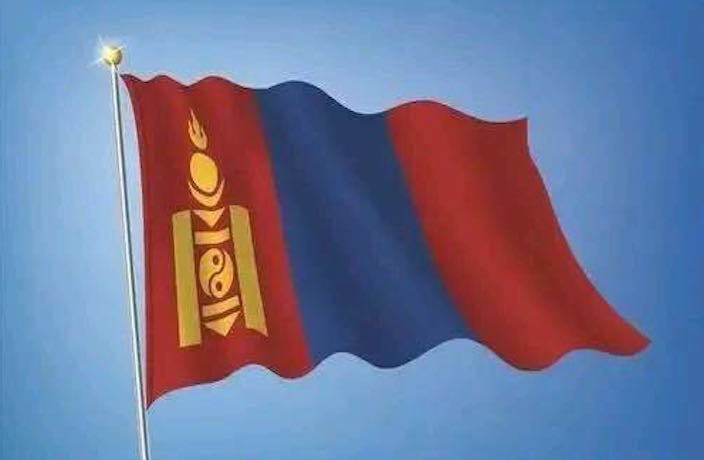 At the start of 20th century, Mongolia, as a rural country with a rigid social and economic divide of its population, was heavily dependent on China for essentials such as rice, tea and tobacco.

Nobility and officials often got into debt and would increase taxes on the population. As a result, many ordinary Mongols were impoverished and openly dissatisfied with authority, leading them to rebel.

Many ordinary Mongols were also displeased with the policy of Sinification put in place by the Manchu emperor which encouraged Chinese men to settle in Mongolian territory in order to impose a Chinese lifestyle onto Mongolians.

These factors resulted in the Mongolian revolution of 1911, during which the Manchu emperor was ordered to leave. Javzandamba VIII, known as the “Last Khaan of Mongolia,” was crowned as Bogd Khan (“Holy Leader”) making him Head of Church and State, thereby establishing Mongolia as a theocracy.

China and Russia were dissatisfied with this movement of independence and reduced Mongolia to an autonomous state under Chinese rule, effectively creating a buffer state between China and Russia. This meant that while Mongolia had the right to determine its own internal affairs, China had control over its foreign affairs, including international trade.

In the meantime, Russia itself had undergone a revolution in 1917 and become a communist state. The White Army (loyal to the Tsar) and the Red Army (Communist) continued to fight on Mongolian land, a situation which concerned the Republic of China established in 1912. China later dissolved the Bogd Khan government in February 1920, making Mongolia a Chinese protectorate. 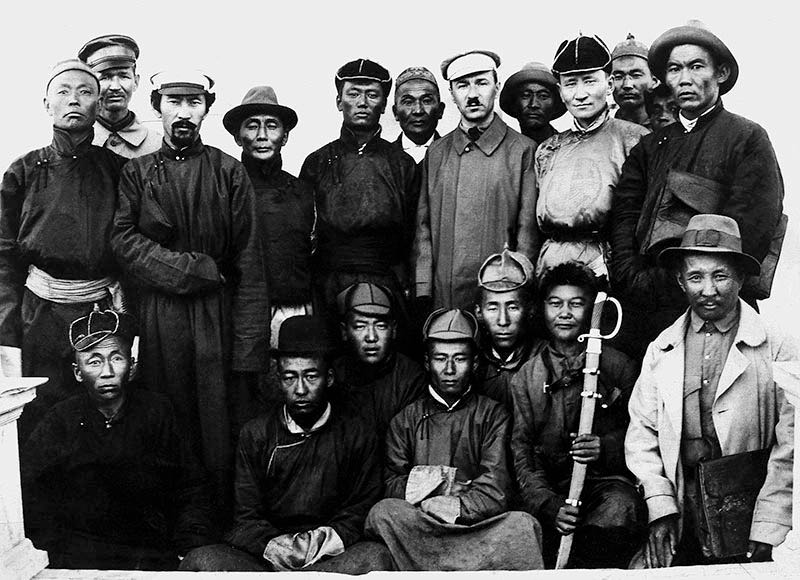 However, the fight for Mongolian independence continued, with many Mongolians forming their own liberation organizations such as the Mongolian Peoples’ Party (MPP). MPP gained the support of the Bogd Khan and Mongolian princes and sent a delegation to Russia, requesting support from Communists to organize the liberation army and supply them with ammunition. In February 1921, the Mongolian rebels began to fight against the Chinese. By the summer of that year, so many Mongolians had joined the rebellious fight that the Chinese were forced out of Mongolia.

On July 11, 1921, Mongolia proclaimed its independence, becoming a limited monarchy. The People’s Government was in charge of state affairs and Bogd Khan regained the throne, becoming a symbolic state figure and religious leader.

Mongolia This Day in History 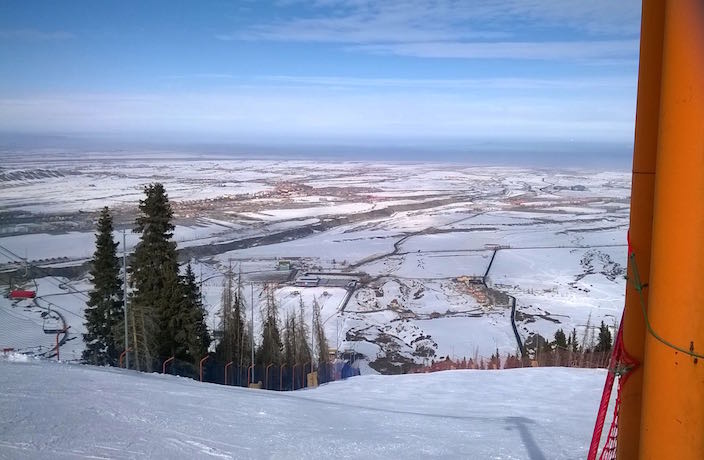 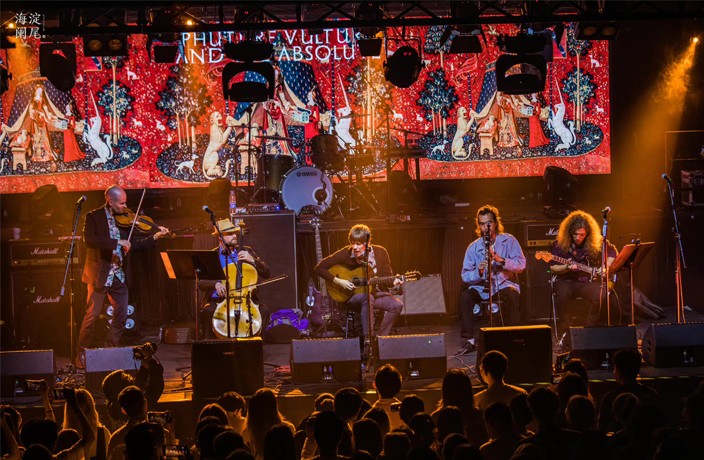 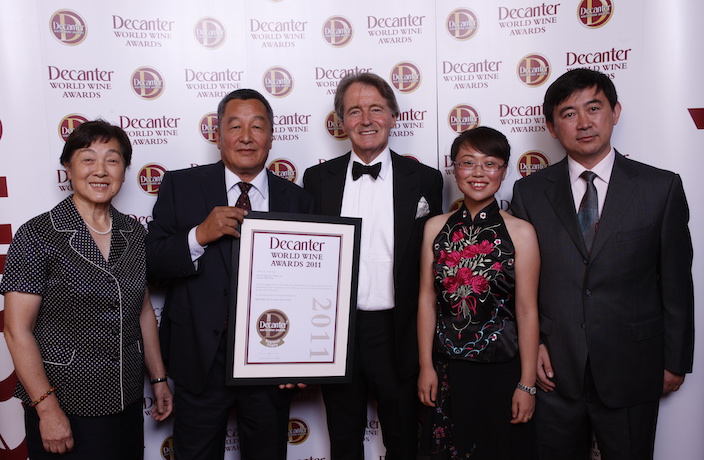