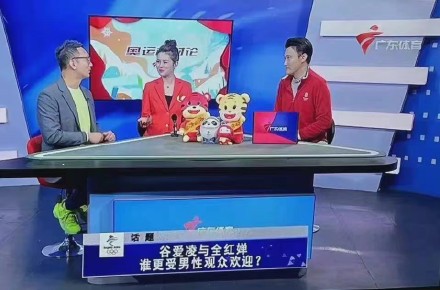 Guangdong Tiyu, Guangdong TV’s sport network, has been scrutinized by netizens after they discussed, “Who’s more popular among men, Eileen Gu or Quan Hong Chan?” The latter being a 14-year-old girl.

The show aired on the evening of Wednesday, February 9 and Weibo users immediately began criticizing the topic.

One user said: “As a member of the media, marketing this disgusting topic is full of disrespect for underage women! They are Olympic champions, please promote proper values.”

“Guangdong Tiyu, are you sick? The person who chose this topic must be out of their mind,” said Weibo user @_Isue.

Another Weibo user @花城9头鸟 joined others in calling for the TV station to apologize: “Guangdong Tiyu must apologize to Gu Ailing, Quan Hong Chan and all women! The purpose of women's hard work is never to please and cater for men, but to better themselves and society!”

At the time of publication, neither Guangdong TV nor Guangdong Tiyu has issued an apology.

Quan Hong Chan is a Chinese diver from Zhanjiang, Guangdong. She was born on March 28, 2007. In the 2020 Summer Olympics, she won gold in the individual 10 meter platform.

This week Eileen Gu made headlines when she won gold in the Women’s Freeski Big Air.

Following her win, she was asked how she balanced keeping everyone from both China and the United States happy. She said: “I’m not trying to keep anyone happy. I’m an 18-year-old out here living my best life. If people don’t believe me and people don’t like me, that’s their loss but they’re never going to win the Olympics.” 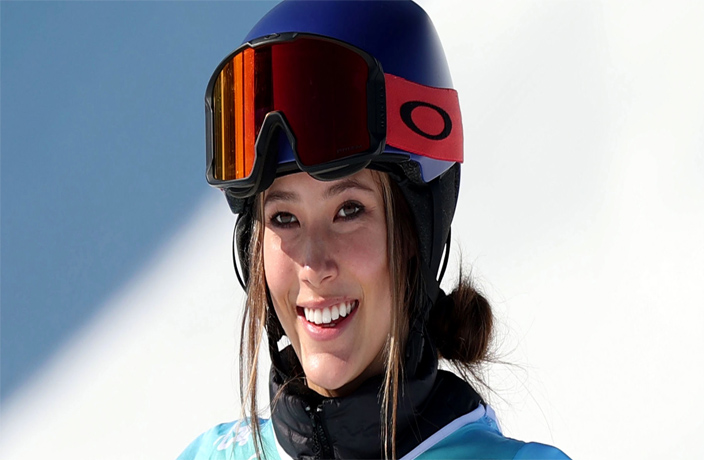