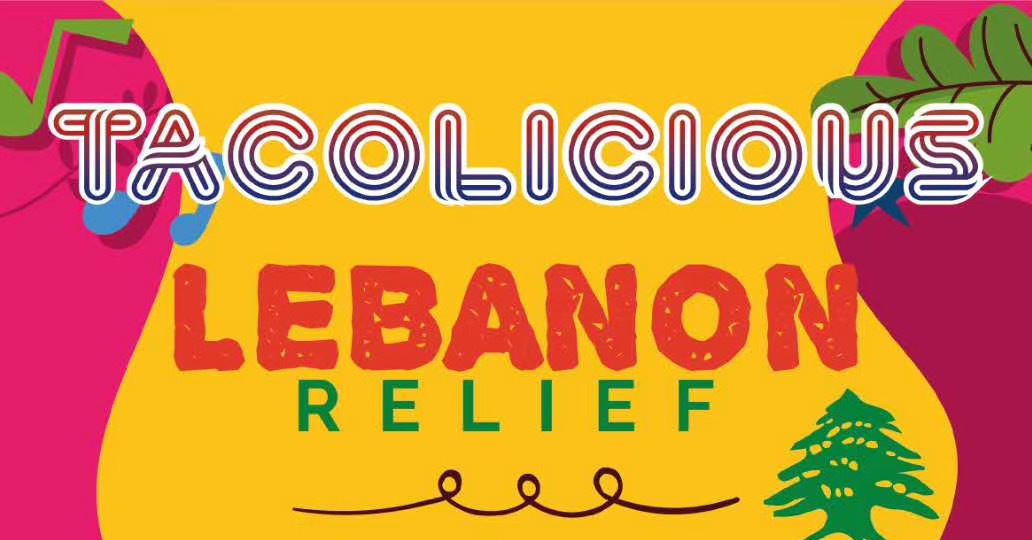 There is a Lebanon Relief fundraiser at Tacolicious next Thursday, August 27, with money raised going to three apolitical and non-profit NGOs: Lebanese Red Cross, Beit el Baraka and Offre-Joie. The event is being organized by a Shanghai-based, Lebanese couple:

“We are Jalil and Nikki Yazz Malek, and we are proud Lebanese living in Shanghai since 2016. As you may have seen from the horrific images in the news, our nation's capital, Beirut, was rocked by a colossal explosion at the Port of Beirut that sent a mushroom cloud into the air and a supersonic blast wave radiating through the city, effecting buildings miles away in an area in which an estimated one million people live. Living far away from our home, we would like to do our bit to help the lives of the Lebanese people.”

Sentiments we're sure non-Lebanese people share. The event is split up into a lunch and an evening event. Lunch runs from 12-4pm and will feature Lebanese inspired tacos and dessert (yum!), with a percentage of proceeds going to the Lebanon Relief Fund.

The evening event runs 6-10pm, with icy cold frozen margaritas just RMB40 all night long, with every Yuan spent on them going to the Lebanon Relief Fund. There will also be a raffle and a live auction, which once again will see 100% of proceeds going to the three NGOs. Some super fab prizes are guaranteed. Get on down there, people.

For more information, to donate or to get involved, scan the QR code on the flyer below to add Nikki Yazz Malek: 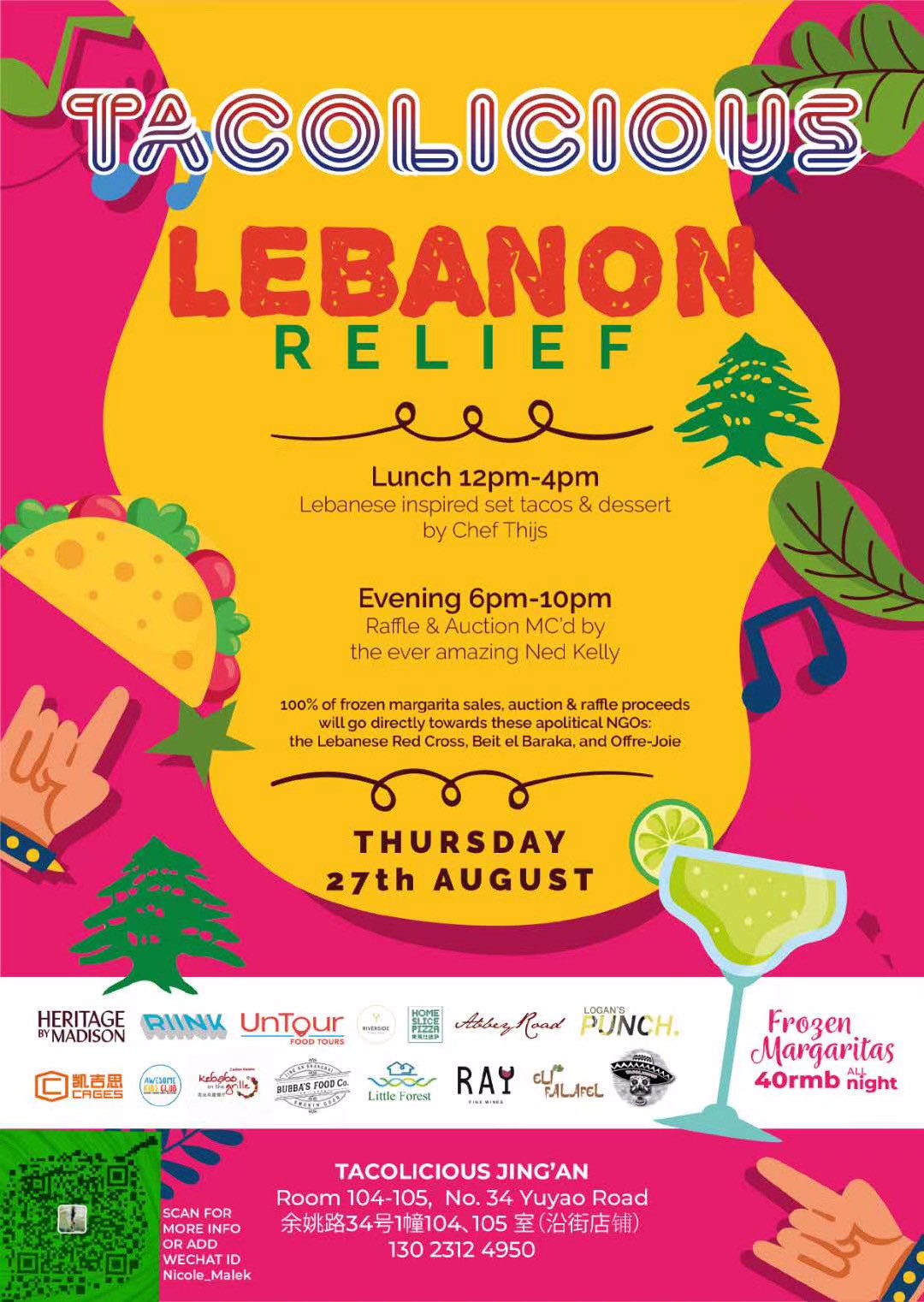 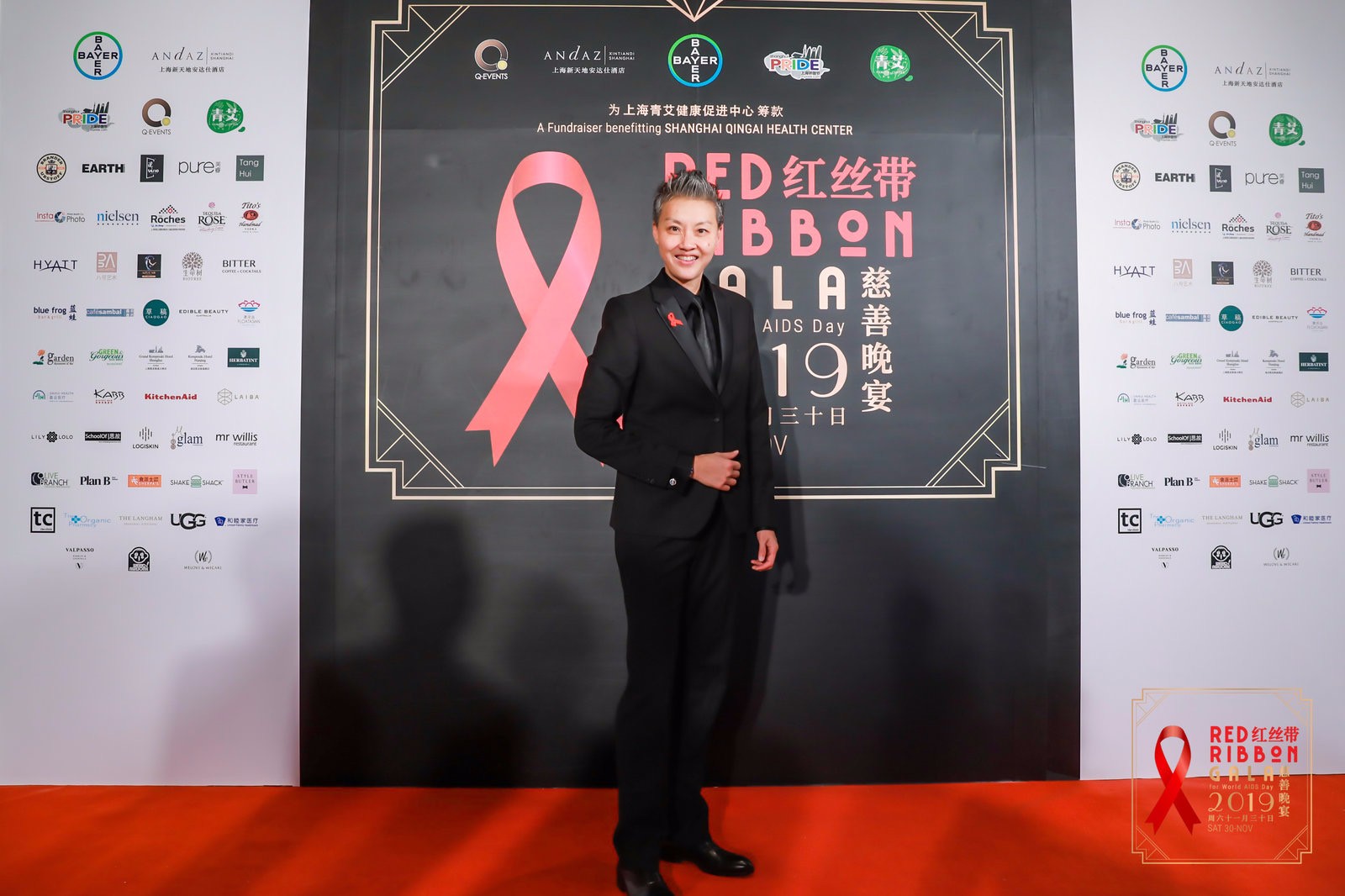 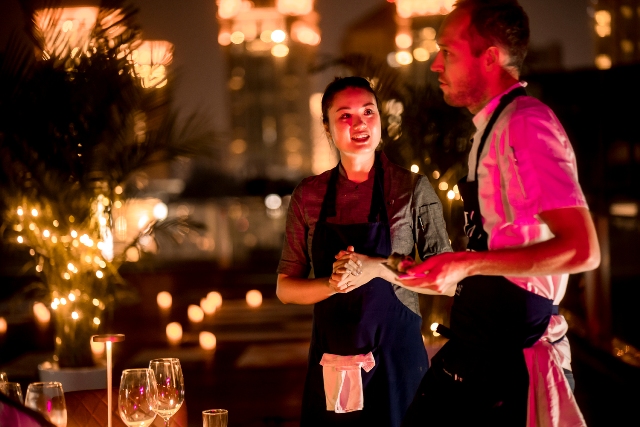 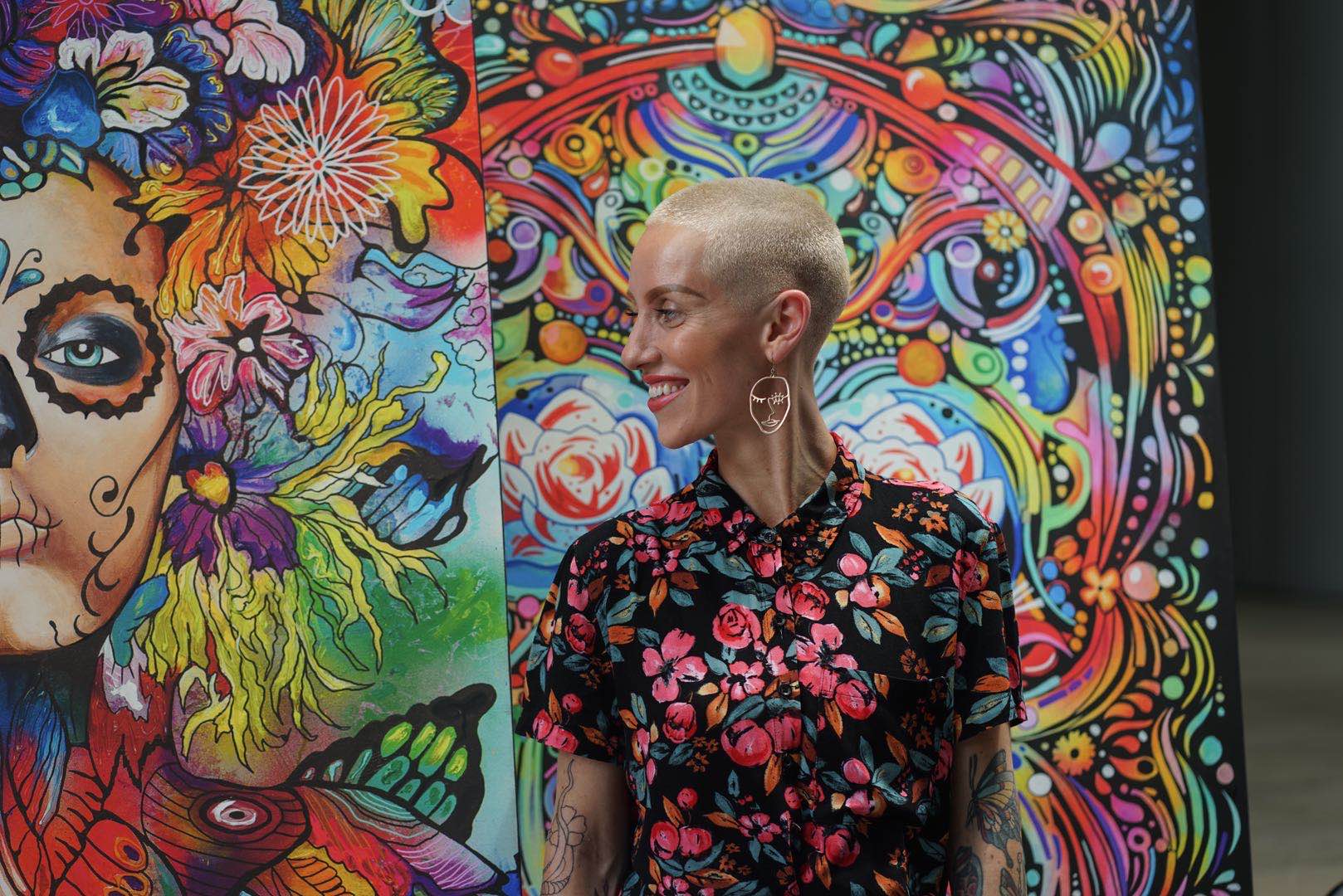 We chat with Mikael Bottero about why he's climbing China's second highest peak for the kids.