The tour is themed around the love-hate relationship between the spaceship ‘Love Cloud’ and a monster known as KaR, depicting human struggles from the point of view of an alien. The band’s performances will combine music with theatrical visuals to present a unique musical theater aesthetic. In addition to Monster KaR, the tour will also feature various guest bands.

Monster KaR, a monster who possesses healing powers, was originally created as a sketch by the multidisciplinary creator Chen Weijia at a fast food restaurant. Later, it became widely known by media, and participated in many conceptual design exhibitions, including China Design Now hosted by V&A museum in London. 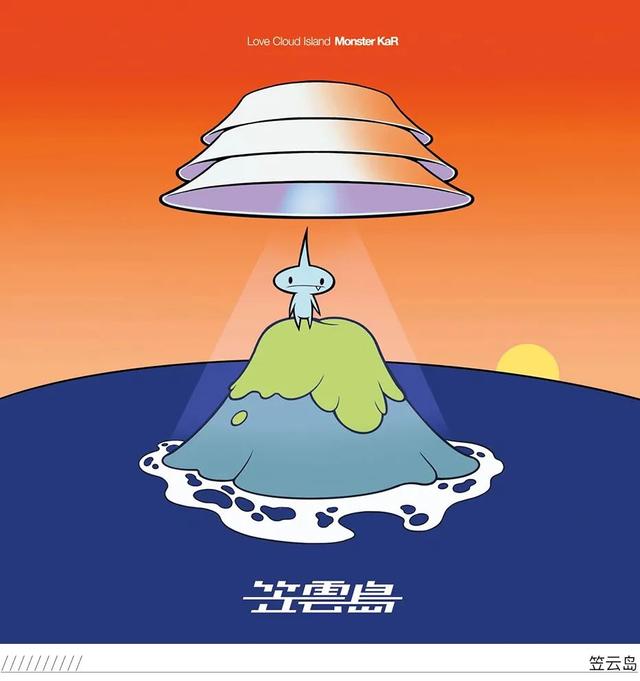 In 2007, Monster KaR started its own musical project. Singing in Cantonese, the band has incessantly created music that some may argue holds the same healing power as the extraterrestrial. From 2010 onwards, Monster KaR has released four albums and dozens of EPs, receiving merits across the industry.

While stuck at home due to the pandemic, members of Monster KaR made good use of their creativity by fantasizing all they like and devoting their passion to music composition. As a result, their new album Love Cloud Island was created. 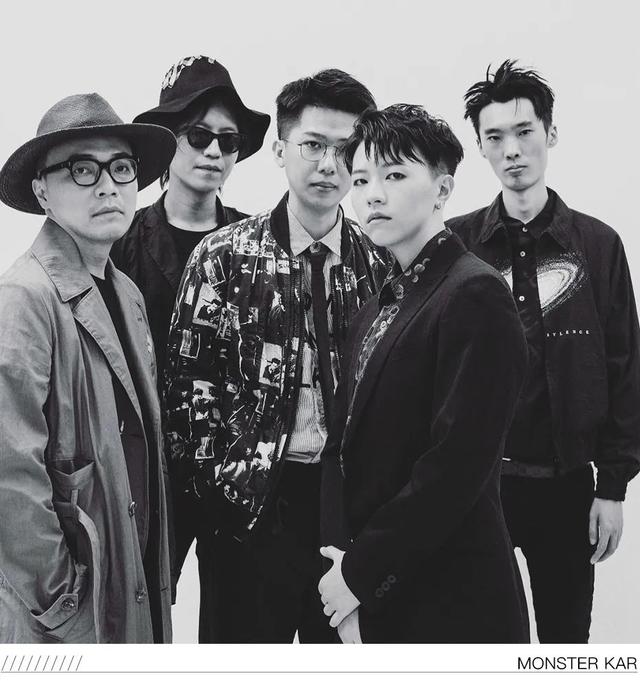 On the album cover, the spaceship-like object is said to be a disguise for ‘Love Cloud,’ with the purpose of collecting KaR’s memories of human emotions on Earth and using them as fuel to get KaR back to its home planet. However, KaR finds itself stuck in a dilemma between returning home or staying on earth to protect its precious roots. Echoing the metaphysically universal struggle for an imaginary escape of every human being, this melancholic story will be displayed in the combined form of music and visuals at each stop of the band’s tour.

To visualize the story, the tour will feature the emerging VJ Miao Jing. Bouncing between Beijing, New York and Shanghai, the visual artist has abundant experience working with different musicians, bringing a refreshing avant-garde style to collaborations.

For this tour, Miao will continue to utilize sound and space to engage the audience in an interactive experience with Monster KaR. “The visuals and lighting are sure to bring surprises to the audience,” the band told That’s.

Fans can also expect guest musicians, as Monster KaR has collaborated with musicians across varying genres. This time, besides the already announced guest performers – Lily Chan, Tonic G., 21 grams, Jannie Kyo, 地球阁下 (Lord Earth) and 小马 (Xiao Ma) from Pentatonic – get pumped as there will be some surprise guests along the way. 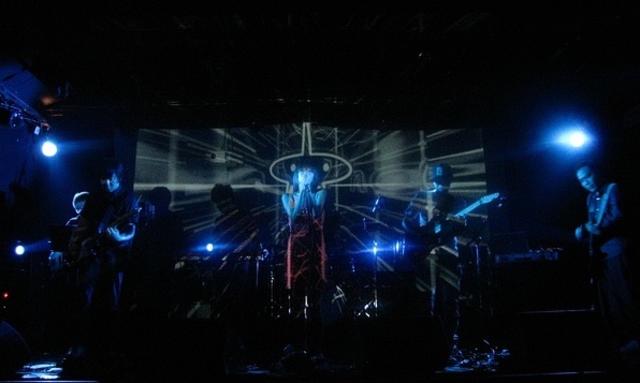 When asked what their hopes are for the opening tour, band members told us that, in respect to this uneasy start of the year, they wish to spread KaR’s healing power through their performance.

Check out their music below (VPN off): 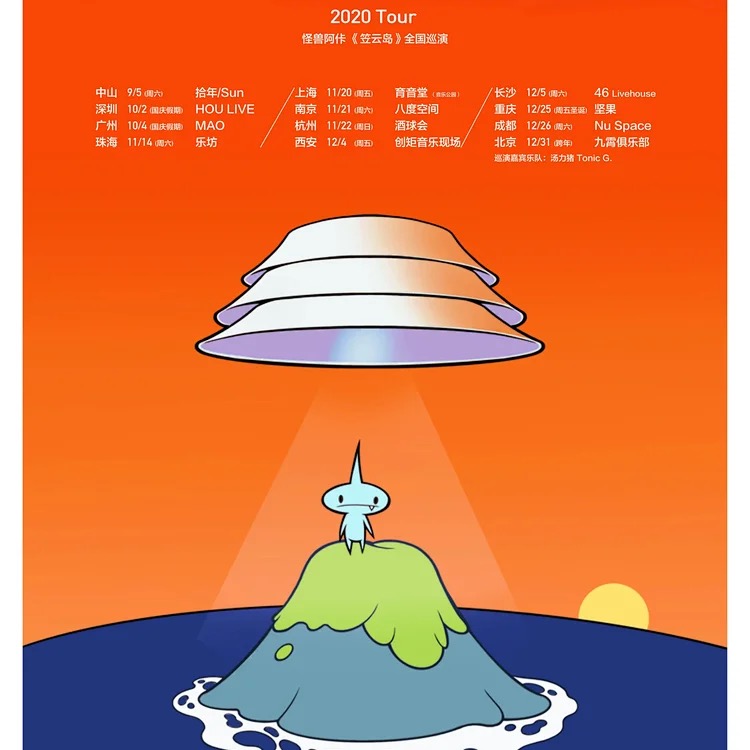