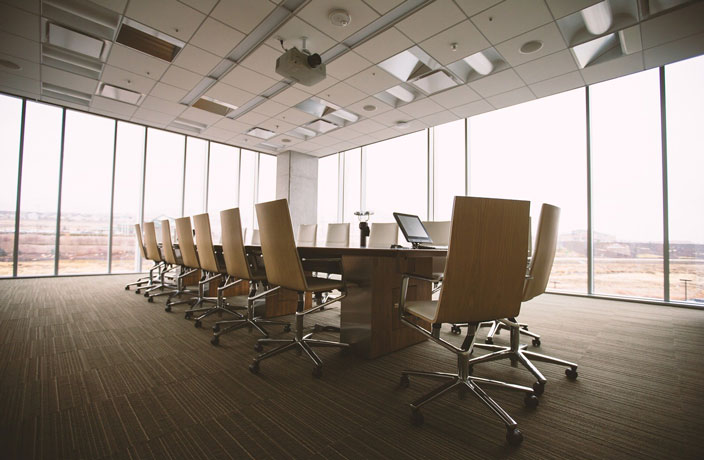 China’s unemployment rate rose from 5.2% in December to 6.2% in February amid the coronavirus outbreak that has slowed economic activity throughout the country in recent months.

CNBC reported the rise in unemployment indicates that around 5 million people in the PRC lost their jobs in the first two months of the year. The unemployment rate in China’s urban regions has remained around 4-5% in recent years, making this spike in unemployment significant.

National Bureau of Statistics (NBS) spokesperson Mao Shengyong discussed the latest figures on the employment market among other topics at a press conference on Monday. “The epidemic has had some impact on enterprises, and SMEs are even more affected. In addition, the total number of college graduates this year will reach 8.74 million, which is a record high – putting pressure on the job market,” Mao said, while also noting that by the latter half of 2020 the employment situation will hopefully turn around. Mao also stated that some key employment groups are relatively stable; for example, the unemployment rate for people aged 25-59 is 5.6% – 0.6% lower than the total figure. Meanwhile, the unemployment rate for people aged 20-24 with a college degree or above fell by 0.4% last month.

Aside from an overall uptick in unemployment, other data released by the NBS on Monday revealed the extent of damage the virus has caused Asia’s largest economy. Industrial output during the first two months fell by 13.5% year-on-year while retail sales dropped 20.5% compared to the same period last year, both much worse than expected by analysts. 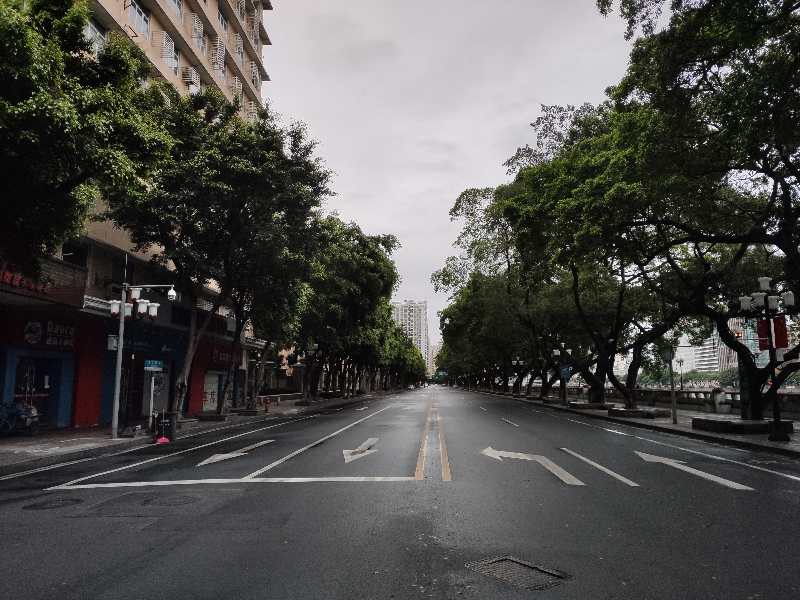 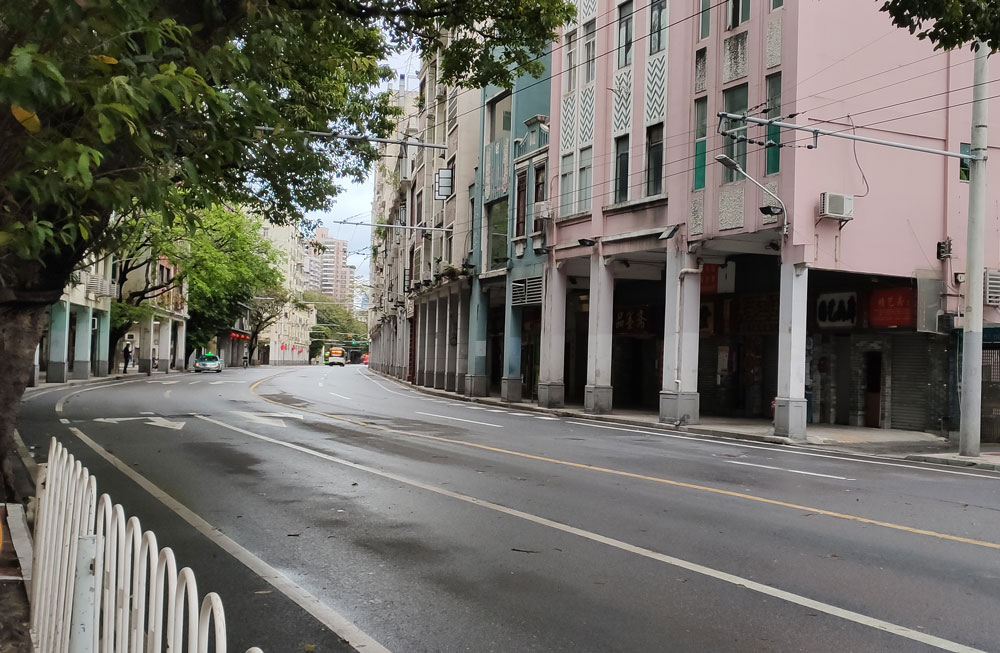 Empty streets and closed shops in Guangdong’s capital Guangzhou in February as activity grounded to a halt to curb the spread of the coronavirus. Images by Matthew Bossons/That’s

Nathan Chow, a strategist at DBS Bank, said China’s “GDP is now almost certain to contract in 1Q. Fixed investment the hardest hit in the first two months of the year given restrictions on construction and shortages of migrant workers. Retail sales also registered the first contraction in history as people were confined to their homes,” as cited by Asia Times. Chow expects Beijing to “roll out more fiscal and monetary stimulus to spur the economy.”