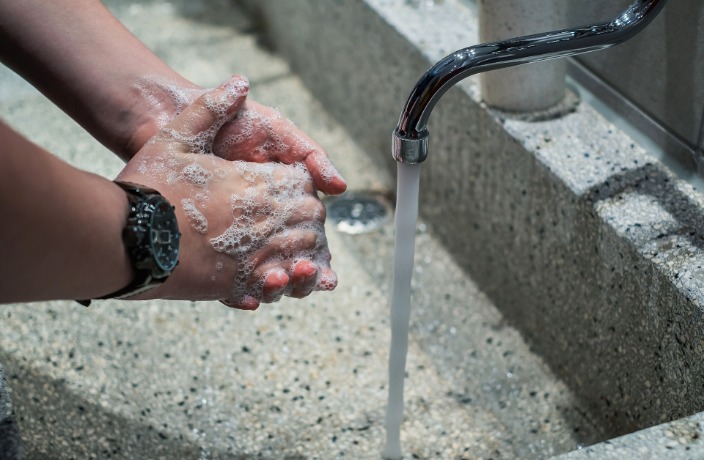 A lot can change in a month.

On February 16, China reported over 2,000 confirmed coronavirus cases for the day – raising the nation’s total cases to nearly 70,000 at the time. Since then, the PRC has reported an additional 10,000 new cases, while confirmed cases abroad have skyrocketed from 781 to 88,717 over the last month.

On Monday, March 16, COVID-19-related deaths outside of China (3,307) surpassed the death toll within the country (3,218, including Hong Kong and Taiwan) for the first time since the outbreak started.

Over the weekend, US President Donald Trump declared a national emergency as confirmed cases in the US rose to more than 3,500 with at least 57 deaths reported, according to the Guardian. The Federal Reserve announced interest rate cuts to nearly zero on Sunday night – a response to the economic havoc that the virus outbreak may cause on the world’s largest economy.

Meanwhile, China’s economy has already taken a historic blow according to key economic figures for January and February, released by the National Bureau of Statistics (NBS) on Monday. China’s industrial output dropped by 13.5% from the same period in 2019. Retail sales also took a nosedive, falling 20.5% year-on-year.

However, the bureau maintained an optimistic outlook, stating that “overall, the impact of the outbreak is short-term, external and manageable,” while saying that the spread of the virus has been basically curbed. China reported 16 new cases in the last 24 hours, 12 of which are considered to have been imported from other countries.