Stormzy, one of the hottest rappers in the world right now, is coming to Shanghai on November 7 and you can get your tickets right now on thMart. The grime superstar is bringing his Heavy is the Head tour to Shanghai, courtesy of the folks at STD and Collective Minds and tickets are selling out fast!

Stormzy rose to prominence on the UK rap scene after the release of his Wicked Skengman series of freestyles. In 2014 he released his first EP, Not That Deep, and went on to win the Best Grime Act awards at that year’s MOBO Awards. 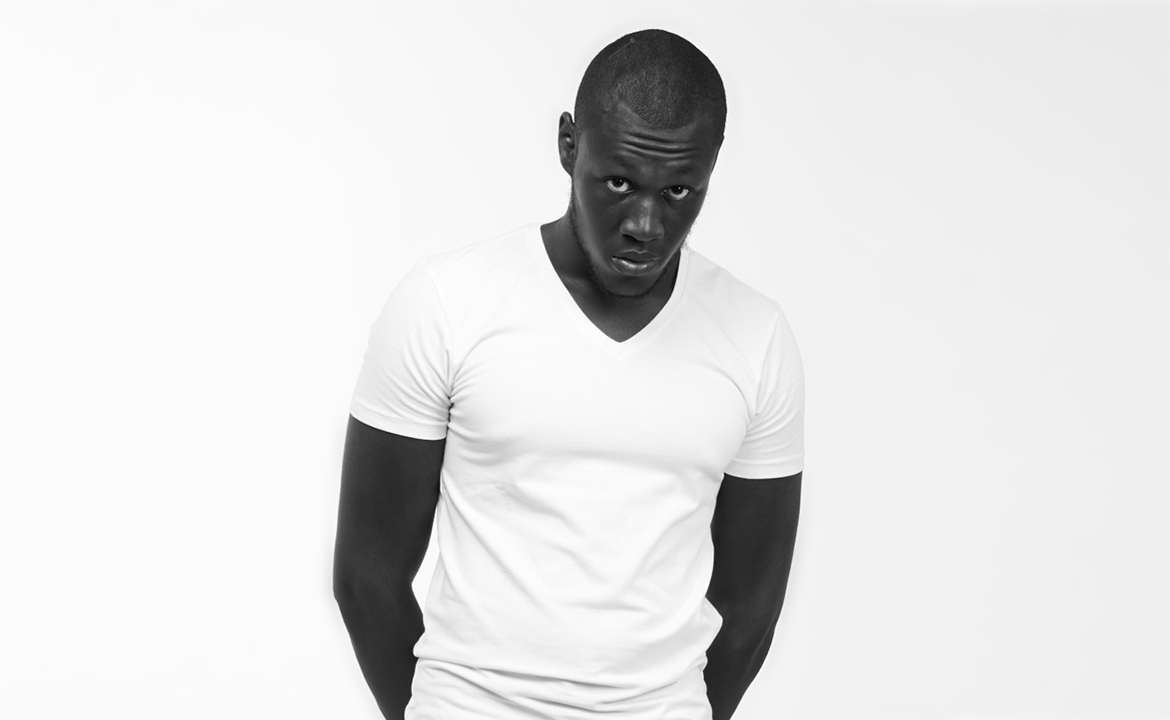 His first studio album, Gangs Signs & Prayer, rocketed to the top of the UK Albums Chart in 2017. Critically praised, the album was a turning point for Stormzy, launching his music into the mainstream.

To book your tickets to see Stormzy in Shanghai, visit the e-ticket site. You can also purchase tickets easily from your phone by scanning the QR code below: 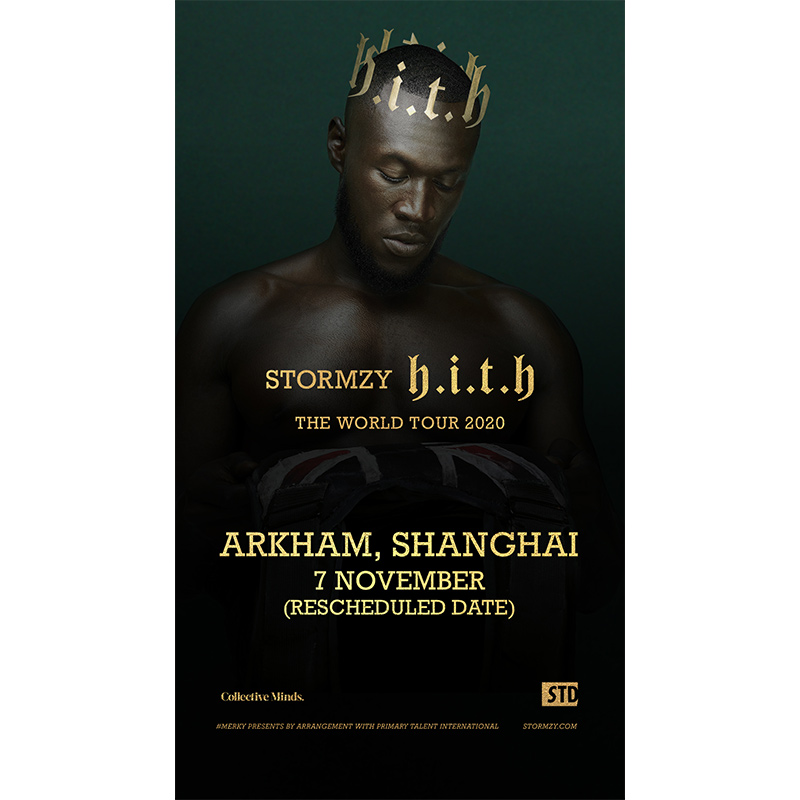