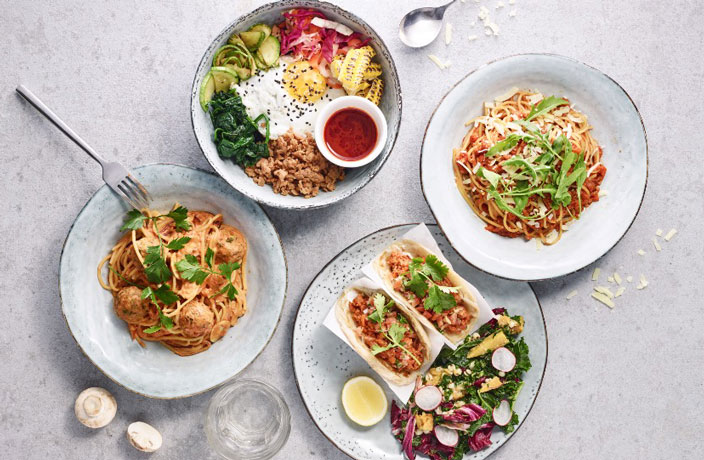 In a huge boon for Chinese vegans, vegetarians and sustainability-minded flexitarians, OmniPork was rolled out by Green Common on Tmall last month. At the press briefing, Green Common founder David Yeung called the Tmall collaboration a “milestone development in the China market, enabling local consumers to get a taste of the future.” In addition to selling the plant-based product online, select venues in Shanghai and Beijing also began serving dishes made with OmniPork. 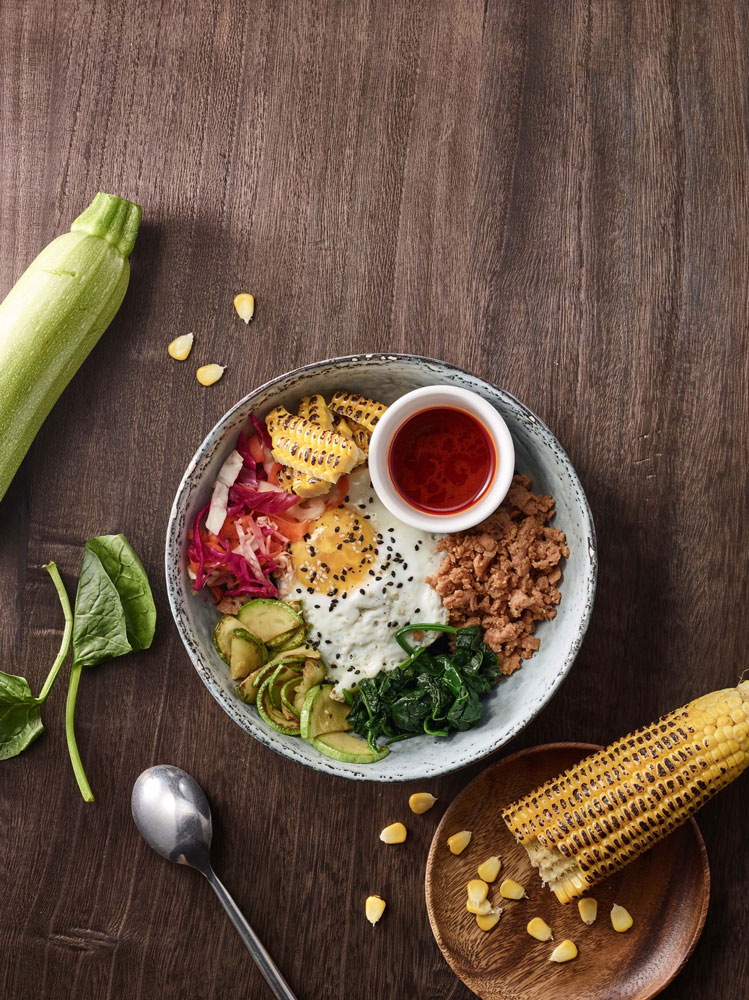 Wagas has already rolled out several ‘Flexitarian Future’ items at their Wagas, LOKAL by Wagas, Funk & Kale and Baker & Spice sister brands in both Shanghai and Beijing. We recently visited our local Wagas for a taste of the ‘Flexitarian Future Bolognese’ and it was pretty convincing – think lean pork rather than fatty, though. 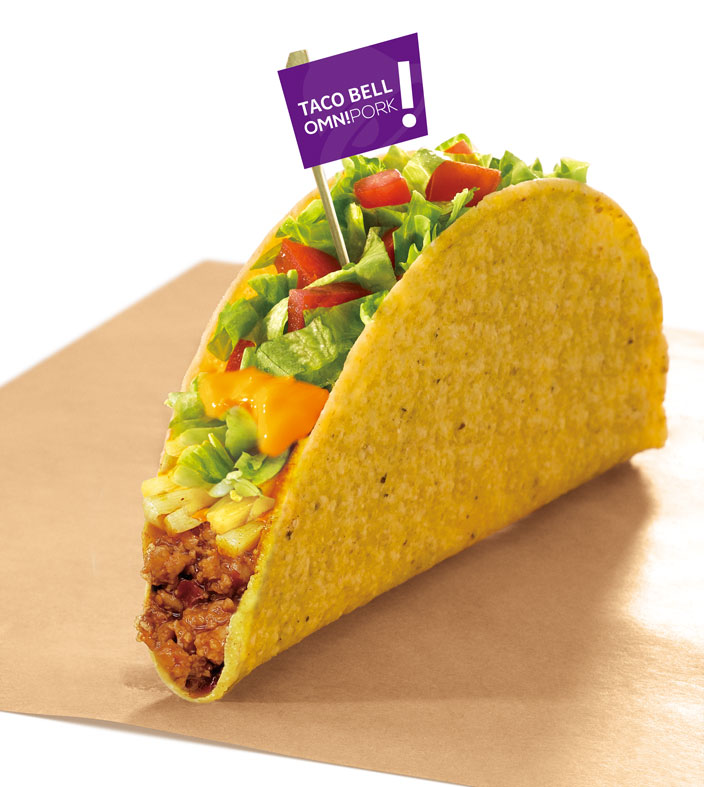