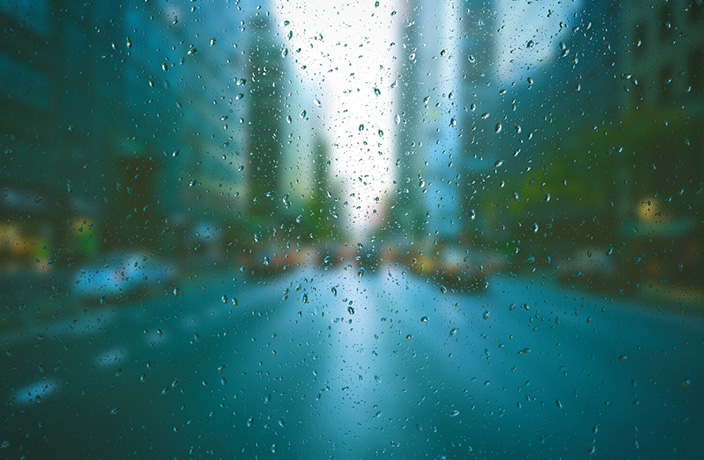 Temperatures are plunging in Shanghai this week thanks to an extreme cold front, which is making its way through central and eastern parts of the country, Shine reports. Things will be so cold today it’s going to feel a lot like winter.

READ MORE: Explainer: Why Beijing Gets Central Heating Yet the South is Left in the Cold

Things will slowly start heating up again on Wednesday. The high will bounce back up to 24 degrees Celsius (75 degrees Fahrenheit) over the weekend, according to The Weather Channel.

Here’s a glimpse of the weather for the next couple weeks: 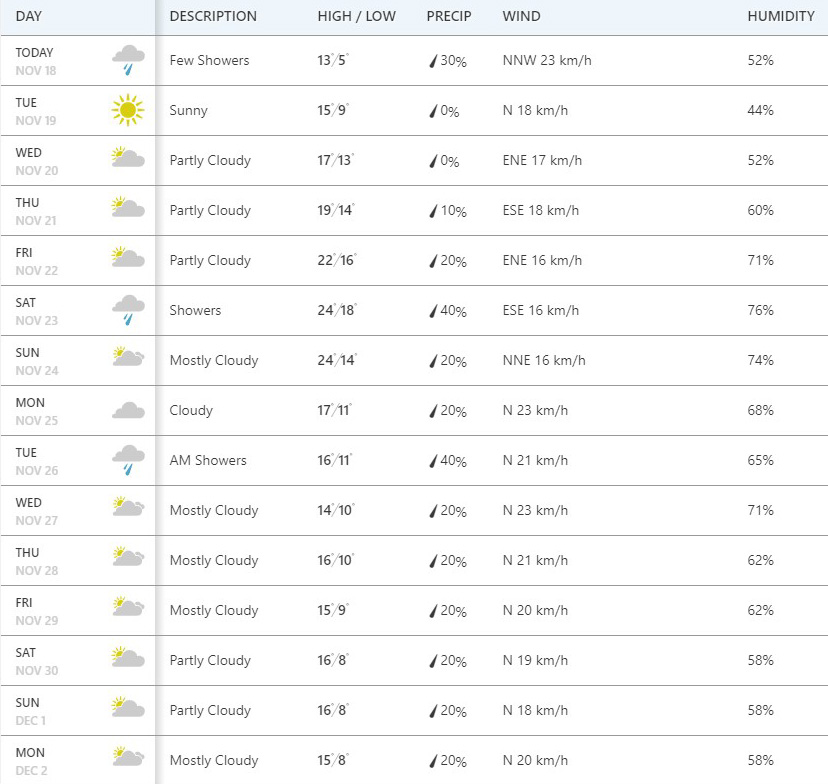 Friday marks the 20th solar term Xiaoxue (minor snow), which means things are about to get much colder in Shanghai. 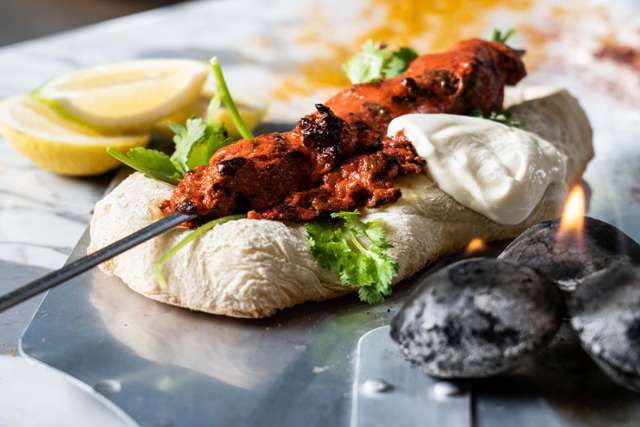 Escape the Winter Chill with This Foldable Sauna

Nothing says ‘I value you as a person’ like giving them a sauna – so we’ve been told.

Entry is free and everyone is welcome!