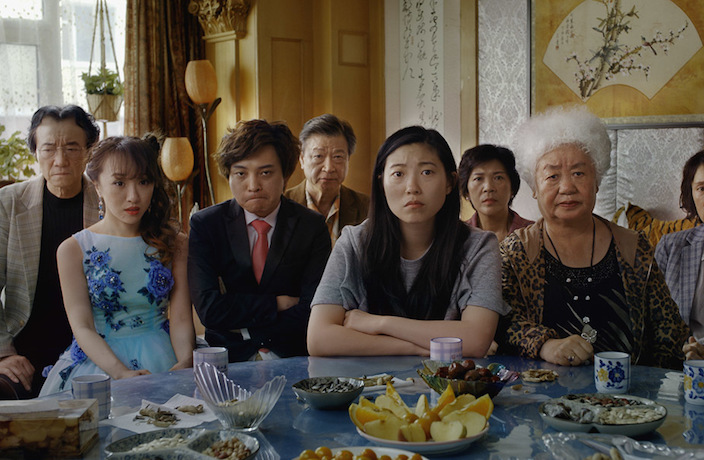 Angelina Jolie and Elle Fanning return as the two leads in this Disney adaptation of Sleeping Beauty. Following the events of the first film in this series, Maleficent (Jolie) and Aurora (Fanning) maintain an uneasy peace while ruling over The Moors, until the royalty of nearby Ulstead set in motion plans to bring Aurora into their family and eradicate Maleficent and her fairy kin.

The return of the iconic sci-fi franchise sees James Cameron return as producer, the first time the Titanic and Avatar director has been involved with the franchise since Terminator 2: Judgement Day. In this outing, Sarah Connor fights to save humanity from a Legion robot called Rev-9. Arnold Schwarzennager also returns as a T-800 Terminator called Carl, who is sent from the future to kill Connor’s son John, but who eventually joins forces with the humans to defeat the Rev-9. 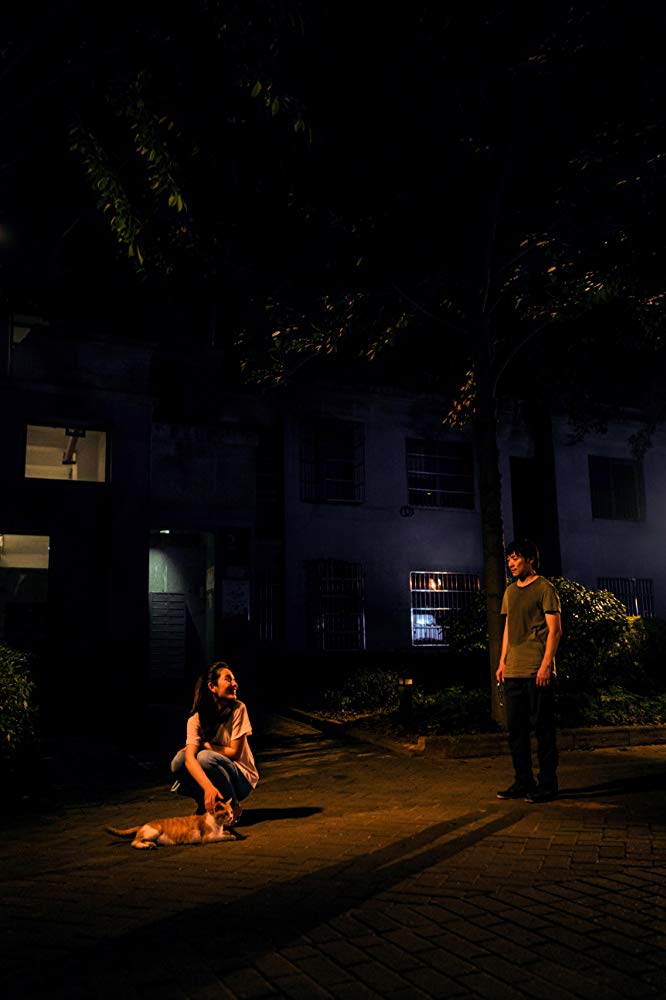 Screened during the Un Certain Regard section of this year’s Cannes Film Festival, Summer of Changsha has been making waves on the arthouse festival circuit, both within China and abroad in 2019. It was not always clear that this one would get a cinematic release, as it was mysteriously set to be pulled from Cannes, though it was eventually screened without cast and crew. The directorial debut of actor Zu Feng (Founding of a Party) follows the emotional story of a detective who falls in love with a surgeon while dealing with personal and professional conflicts.

November 1: Weathering With You 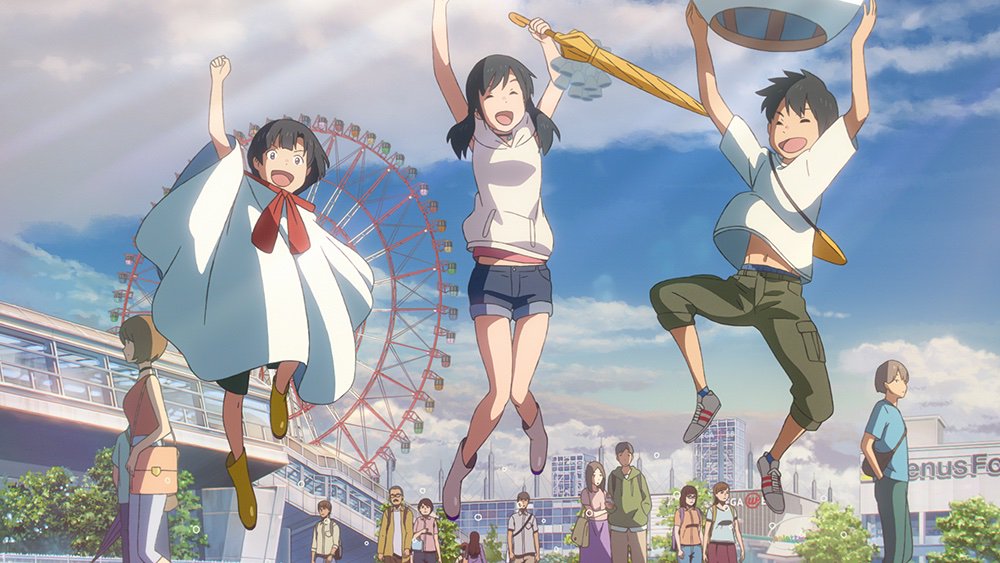 Looking set to be a smash hit at Chinese cinemas, this Japanese animated film has been abuzz on Chinese social media sites like Weibo, being praised for its realistic depiction of modern life and its innovative animation style. The film follows the story of a teenage boy and an orphan girl who can manipulate the weather. Media outlets are predicting that Makoto Shinkai’s latest feature will surpass the popularity of his 2016 directorial success, Your Name. 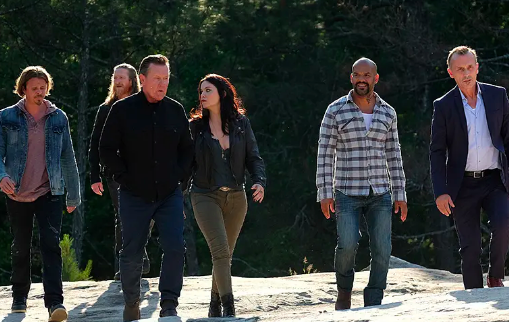 Quite a few familiar faces in this one. Robert Knepper (Twin Peaks, The Hunger Games), Johnny Lee Miller (Trainspotting, Elementary) and Robert Patrick (Terminator 2: Judgement Day) all make appearances, according to Maoyan. Knepper plays a stockbroker who suffers a heart attack, only to be saved by a Chinese doctor, played by Lin Shen. The two becomes friends, with Knepper inviting Lin to stay at his villa. Things go awry, however, when a group of criminals break into the home.

Nick Jonas follows in the footsteps of fellow pop star, Harry Styles, by making the leap from stage to silver screen, in a similarly themed blockbuster war film. The film has received mixed reviews ahead of its release, but with an all-star cast, including Woody Harrelson, Patrick Wilson, Mandy Moore and Jonas, as well as what we expect to be an action-packed plot, this could be a winner for your lazy Sunday afternoon.

November 11: They Shall Not Grow Old 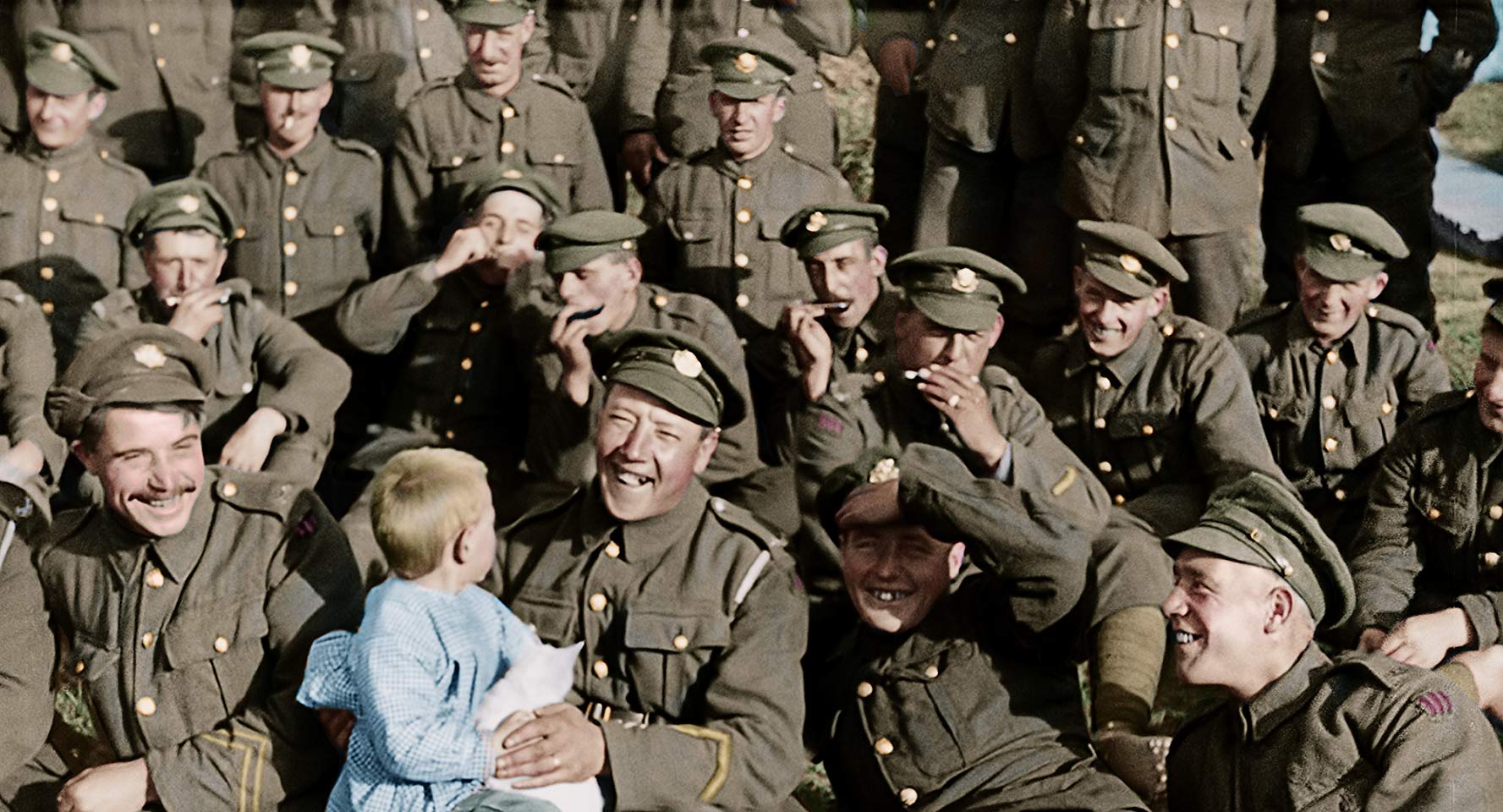 Best known for directing the Lord of the Rings and Hobbit trilogies, Peter Jackson has also been integral in making some pretty damn good documentaries. While this is his first time taking directorial duties on a documentary, he previously produced the popular 2012 film West of Memphis. They Shall Not Grow Old compiles audio and film interviews from veterans of World War 1, to make a moving story that gives life to the horror of war. 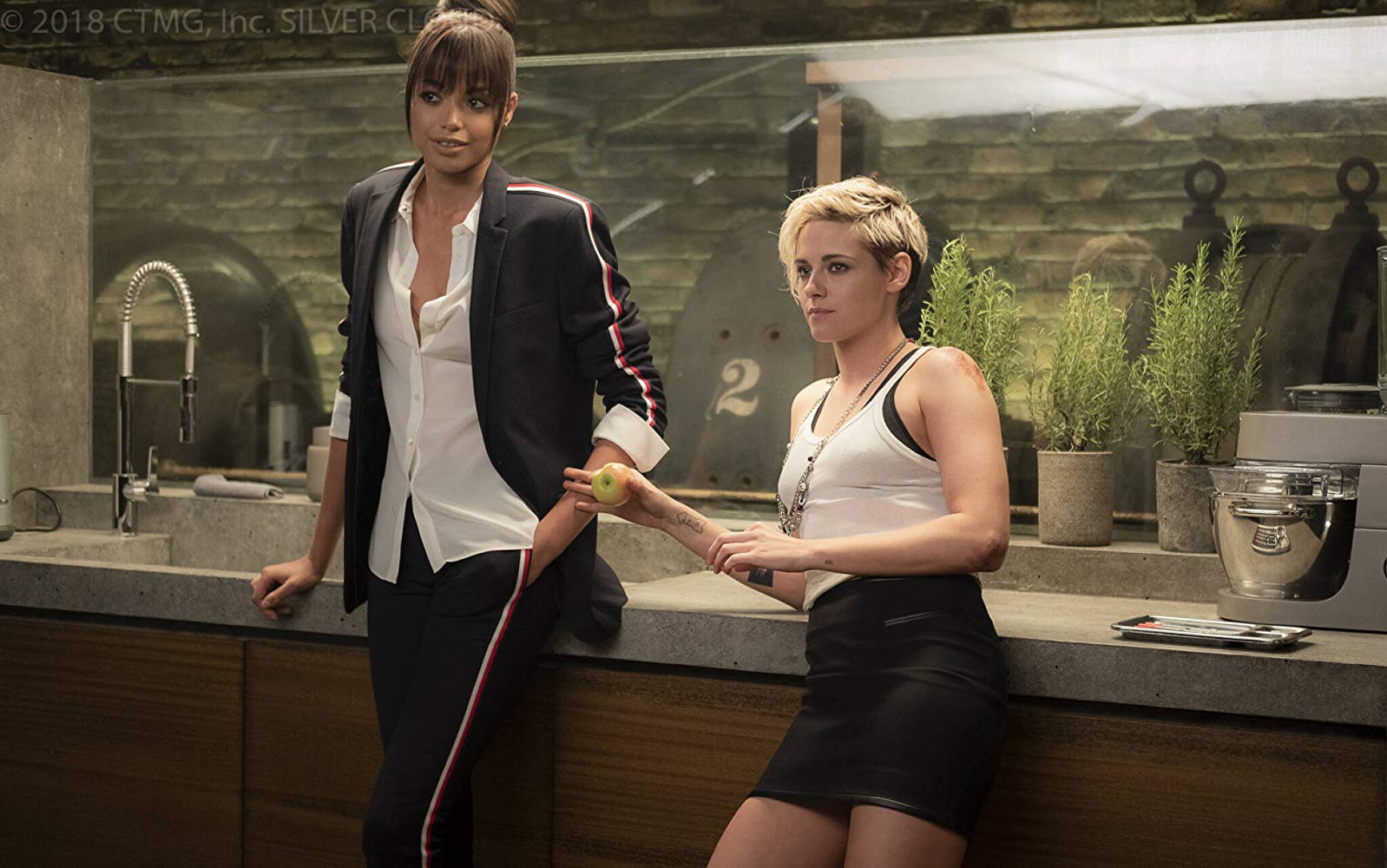 Comedy actress Elizabeth Banks takes on directorial duties for this ‘extension’ of the Charlie’s Angels series. With Kristen Stewart, Aladdin star Naomi Scott and Briton Ella Balinska taking on the roles of the titular trio, this new iteration of the popular series see the Angels called into action after a whistleblower outs a dangerous technology. 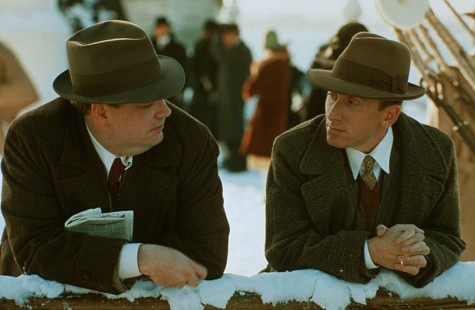 Twenty one years after first being screened, this Italian drama film finally hits Chinese cinemas. Starring Tim Roth of Pulp Fiction fame, won a number of awards on the film festival circuit, despite mixed critical reviews. The film is played out in a series of flashbacks and follows Roth’s character, a musically gifted orphan who grows up on a ship. After years confined on board, Roth is reluctant to wander out into the world, despite his growing reputation in the music world. 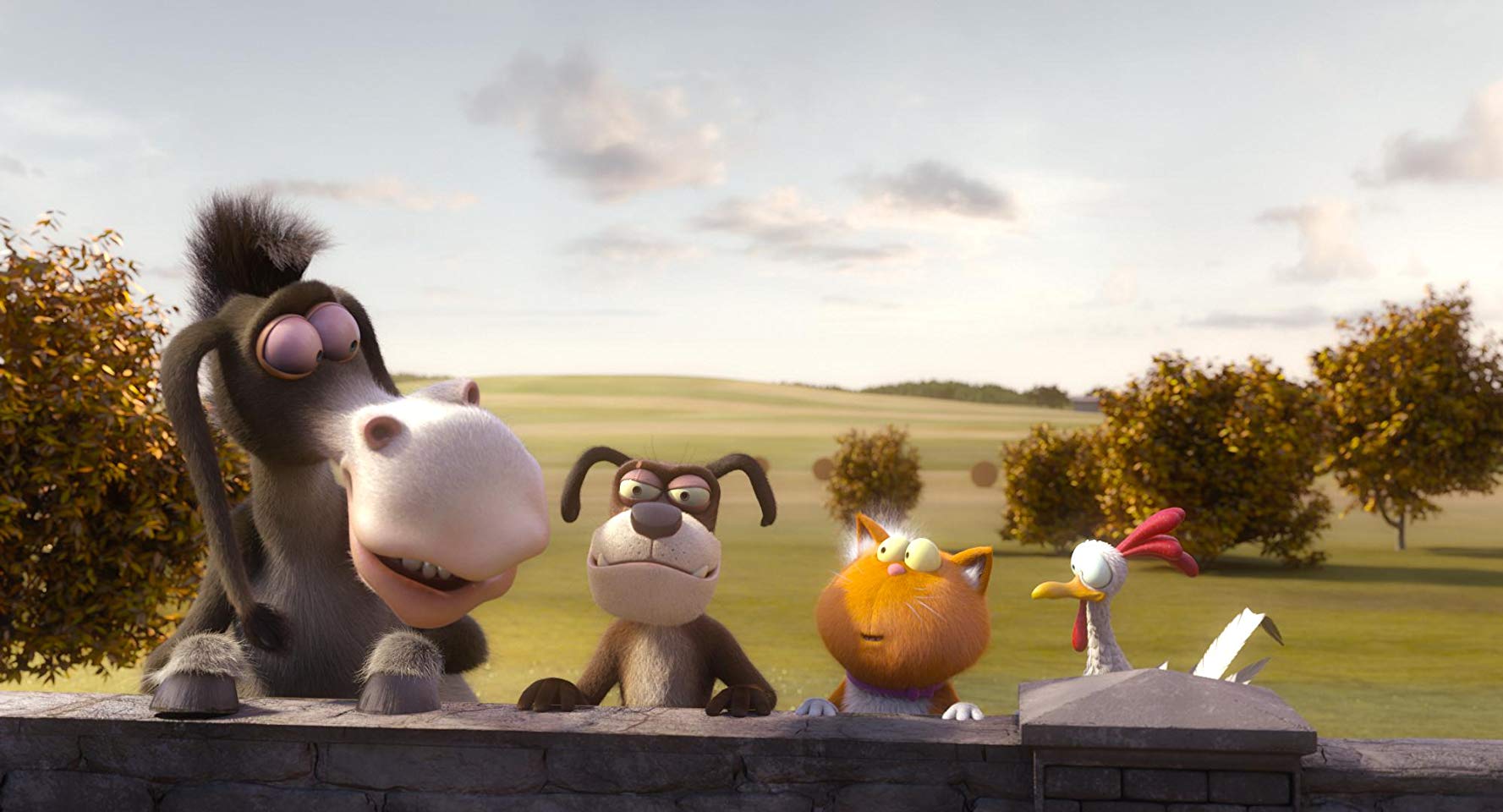 How about another pet-based animated comedy? This one comes from Germany and follows a cute orange cat who has an obsession with detective shows. After being abandoned by her owner’s brother, Marnie (the cat in question) joins forces with a dog, a donkey and a rooster as they attempt to take down a gang of art thieves.

This Hungarian animation looks quite a bit darker than Marnie’s World. Following a psychotherapist whose dreams are haunted by famous art works, the film has received rave reviews from the lines of The New York Times and Rolling Stone. The psychotherapist in question seeks to stem the tide of art-based nightmares by stealing the legendary works of art, eventually gaining the moniker ‘The Collector,’ and becoming a wanted criminal. 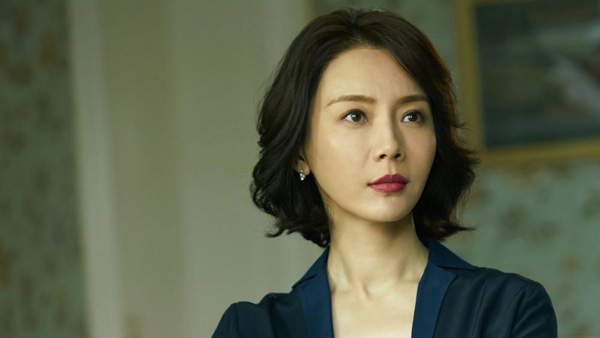 This historical crime thriller, starring When Larry Met Mary actress Jiao Junyan, sees a female police officer investigating her father, a history professor. Reading like a cross between the Nick Cage film National Treasure and the Ocean’s Eleven series, Jiao’s character attempts to find stolen national relics, in a case which sees her father positioned as a prime suspect.

Quite possibly the most hyped Asian film since Crazy Rich Asians, The Farewell stars Awkwafina who plays Billi Wang (based on the life experiences of director, producer and writer of the film, Lulu Wang) who discovers that her nainai (grandmother) has been diagnosed with terminal cancer. She flies to Changchun and butts heads with her family and her Chinese cultural roots.

Following the phenomenal success of the first Frozen film, Elsa, Anna, Kristoff and Olaf return to our screens. Taking place three years after the events of the first film, Elsa finds herself called to the far North to find out the source of her mysterious powers in order to save Arendelle once again. Kristen Bell, Idina Menzel, Jonathan Groff and Josh Gad all return on voiceover duty. 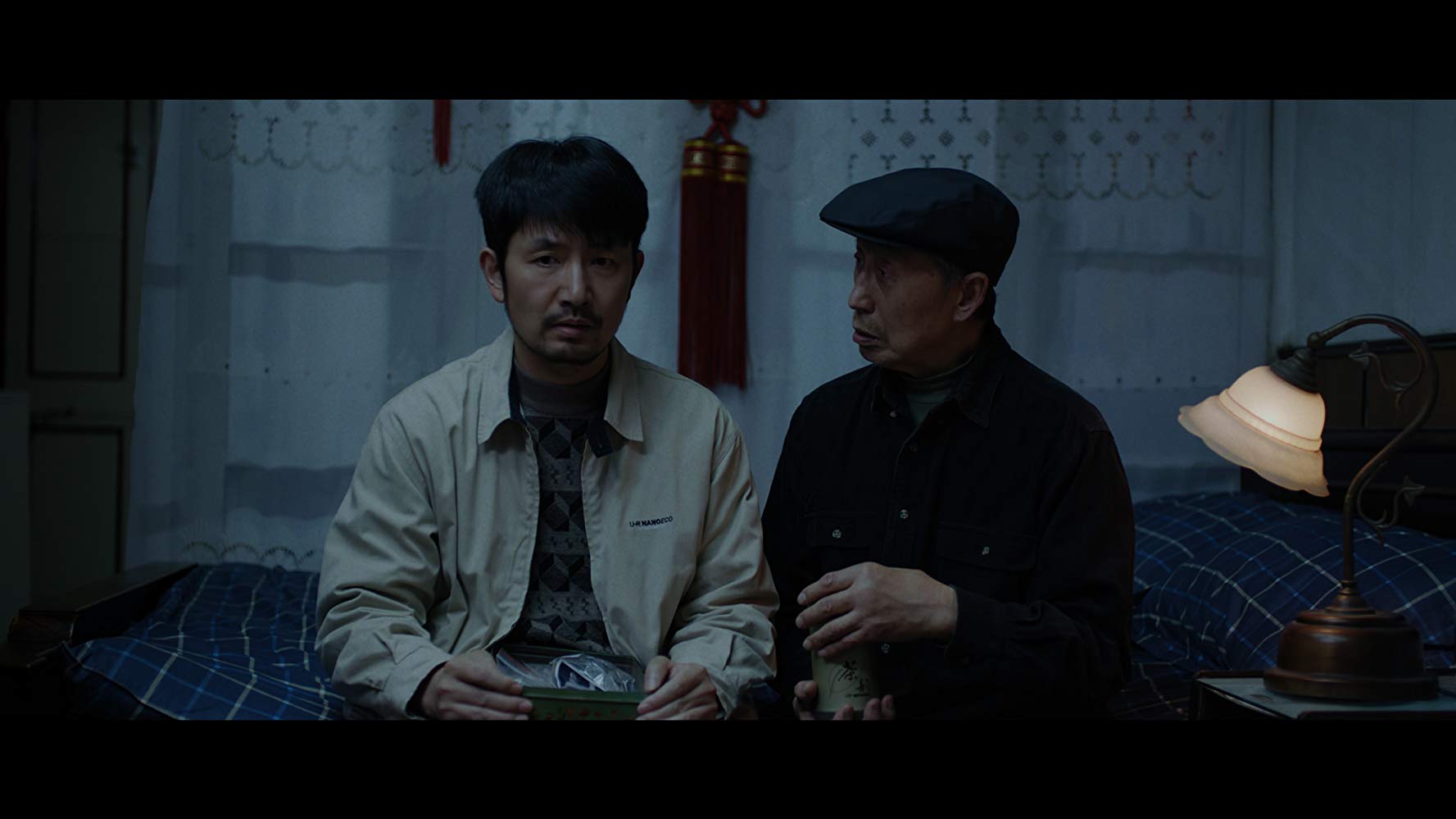 While not as long as The Legend of 1900, it has taken a while for this Chinese film to arrive in cinemas. Another indie that has impressed at film festivals around the world, Home Away focuses on a pair of elderly Chinese people who decide to get married in order to gain monetary benefit from the government and purchase VIP membership at a nursing home. 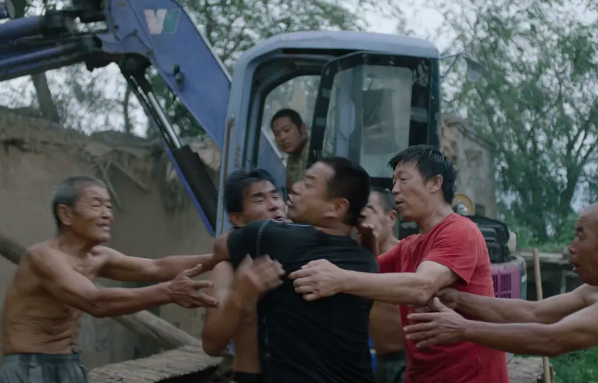 Having snagged an award at First Film Festival for best cinematic script in 2019, Summer Detective has been doing the rounds of universities in West China over the past few months. A number of outlets have noted the absurd comedy of the film, which takes place on the North China Plain, and follows three friends who frivolously play detective.

November 29: The Extraordinary Journey of The Fakir 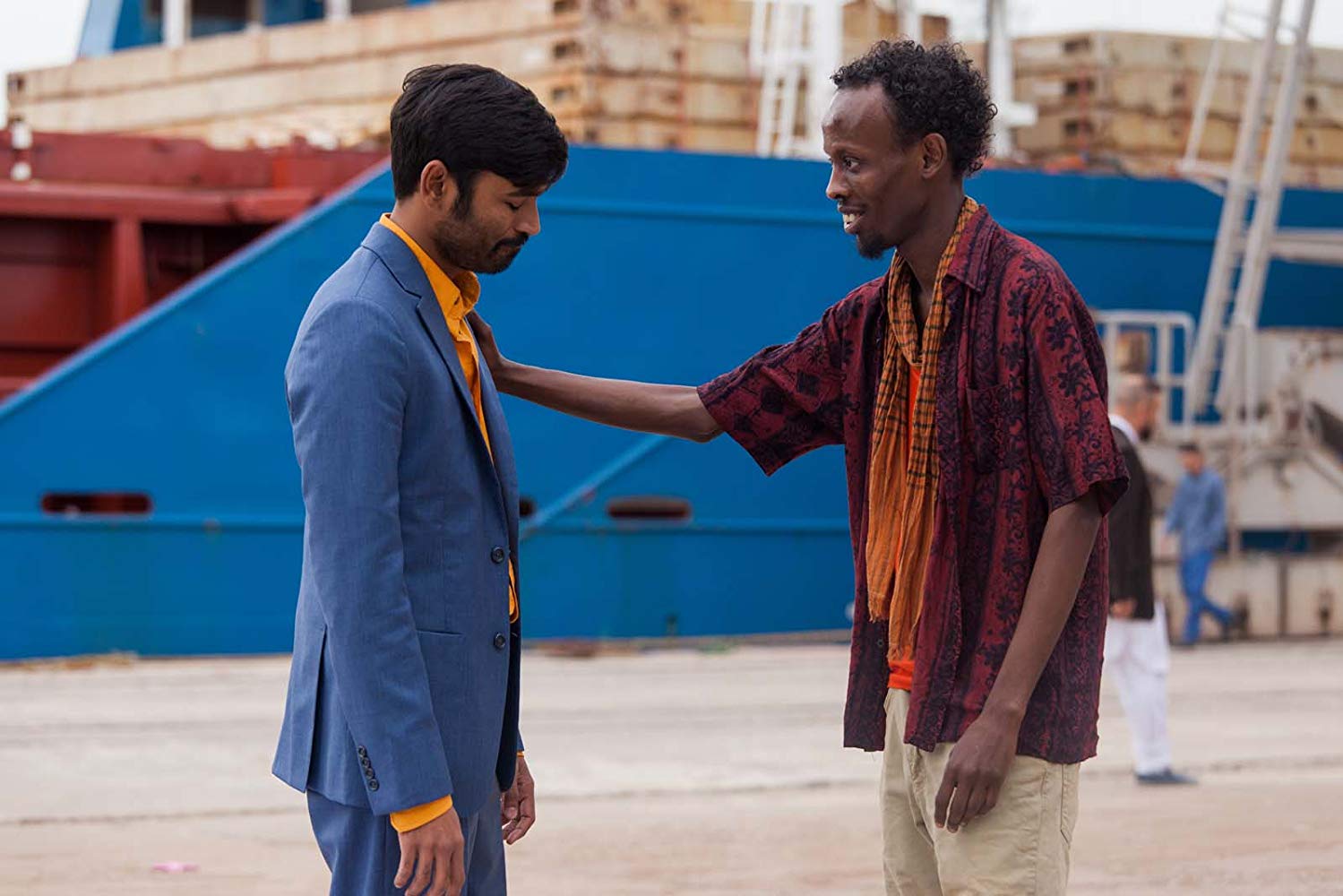 Petty criminal Aja decides to leave Mumbai in search of his estranged father with nothing but a fake EUR100 note to pay his way. He gets caught up in a series of wacky adventures, brought on in part by his money swindling ways, which see him land in London, Rome and Tripoli. Look out for an appearance by Oscar-nominated Barkhad Abdi of Captain Phillips fame. 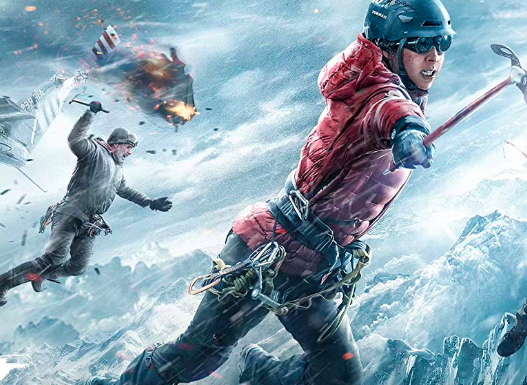 If you like outrageously unbelievable films, then this one is for you. Sharing a name with the iconic 1934 short documentary film, Wings Over Everest sees a plane crash into the fatal death zone at the top of Everest (Qomolongma). The plane just so happens to be carrying important CIA documents, which a rescue team must recover within 72 hours. 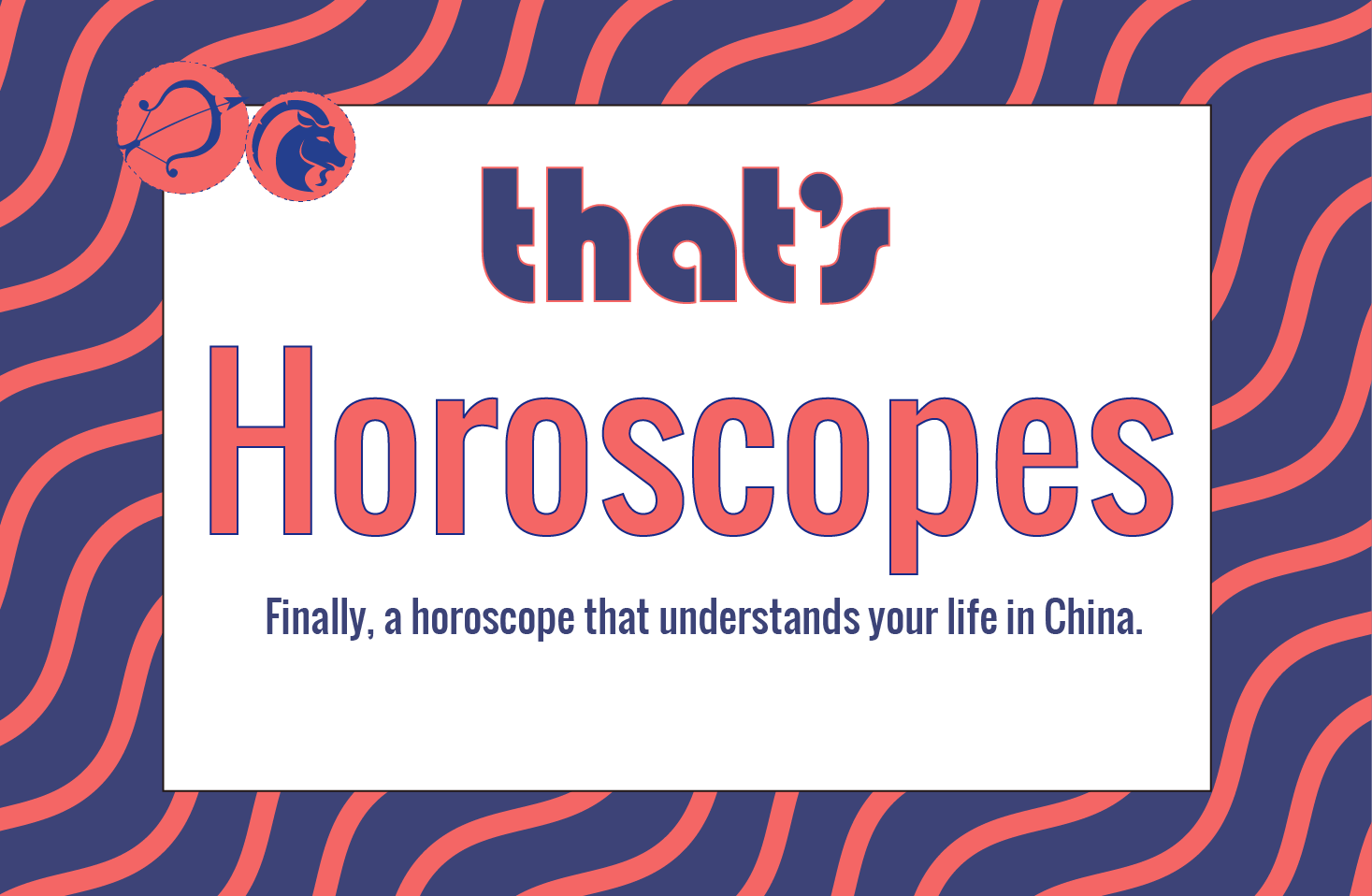