They say inspiration is all around you, and that’s exactly what 28-year-old designer Yang Yang drew from. The Anhui province-native looked to popular beverages for inspiration, personifying drinks like Nongfu Spring, Wanglaoji, Coca-Cola and more reimagined into modern fashionistas. These sketches first made the rounds on Chinese social media in June and quickly went viral. Will we be seeing any of these ensembles on the runway anytime soon? Nothing has been confirmed as of late October, but for now, check out these fierce looks below: 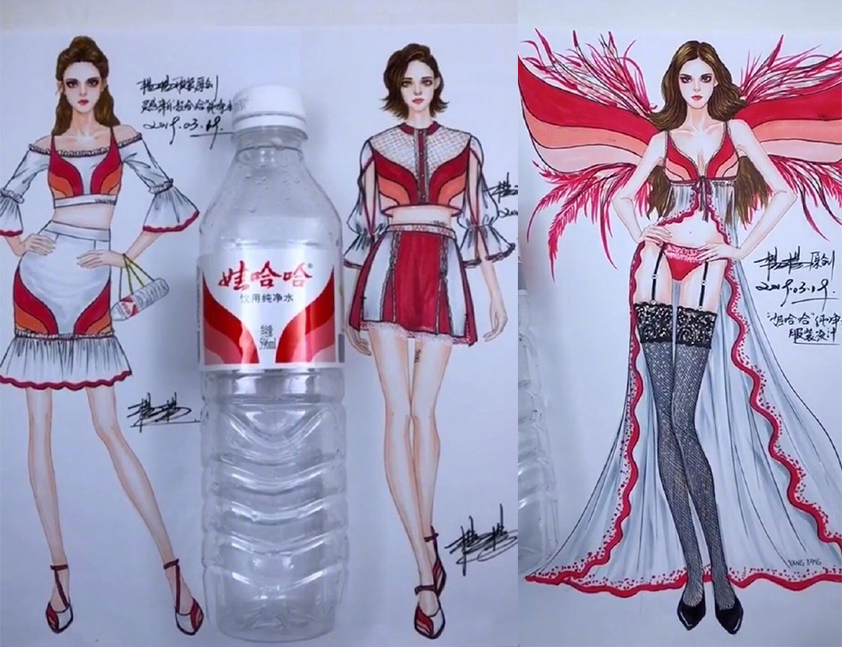 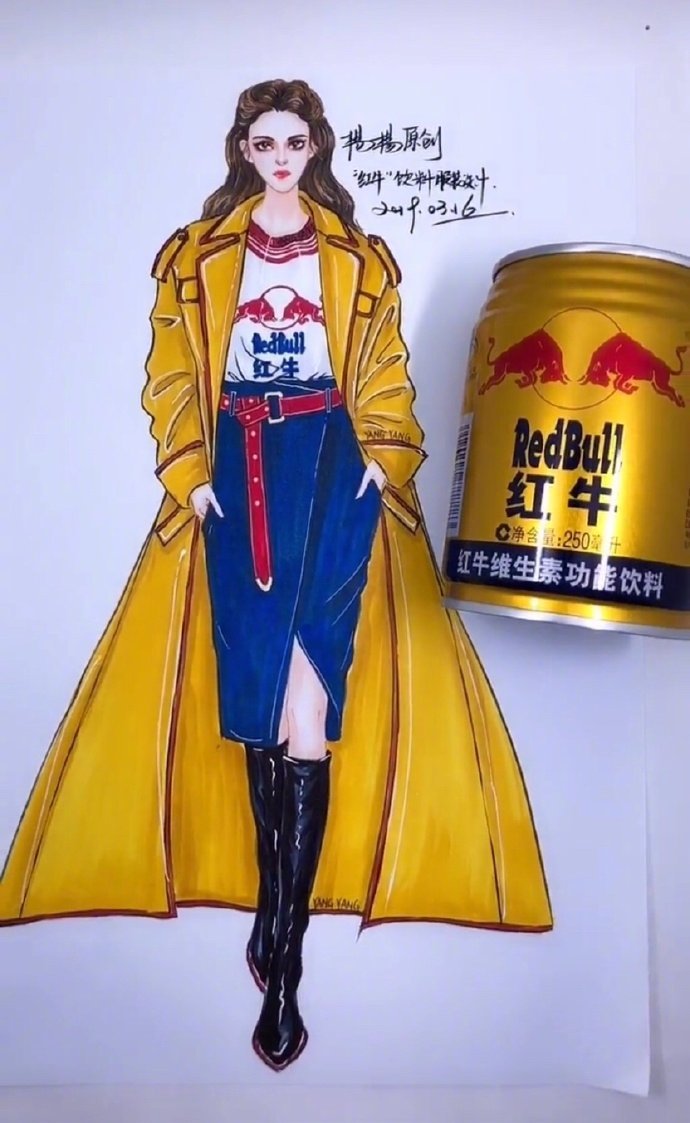 Chinese Redbull’s distinct yellow can has been turned into a dramatic canary-colored coat. Image via Sina 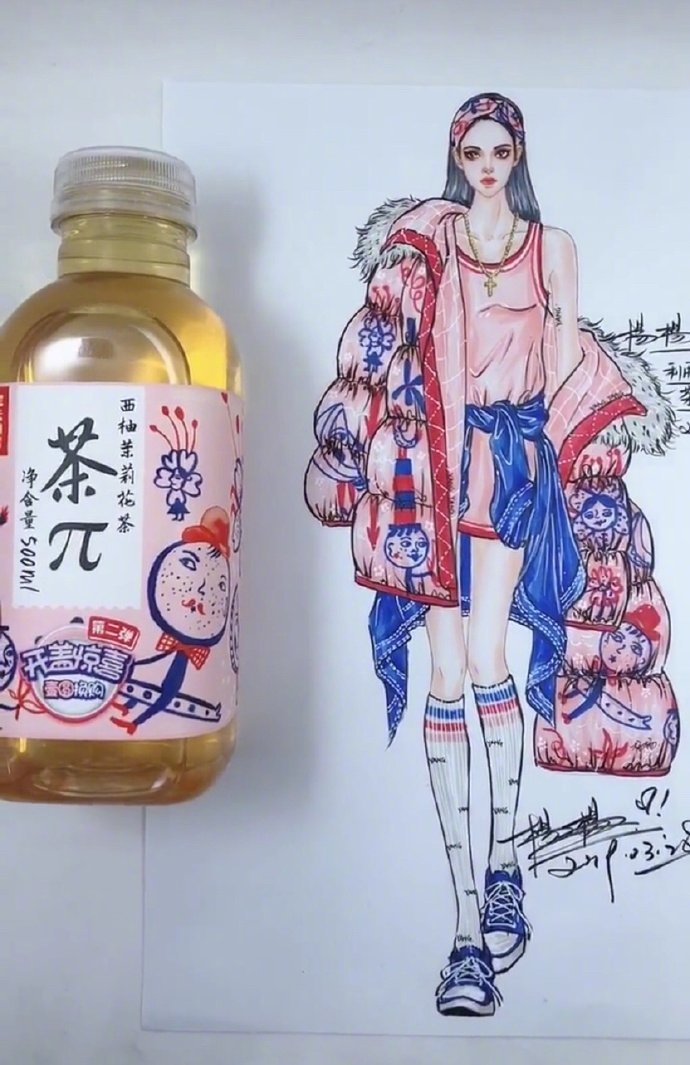 Tea π looks like the friendly girl-next-door – she’s sporty and chic. Image via Sina 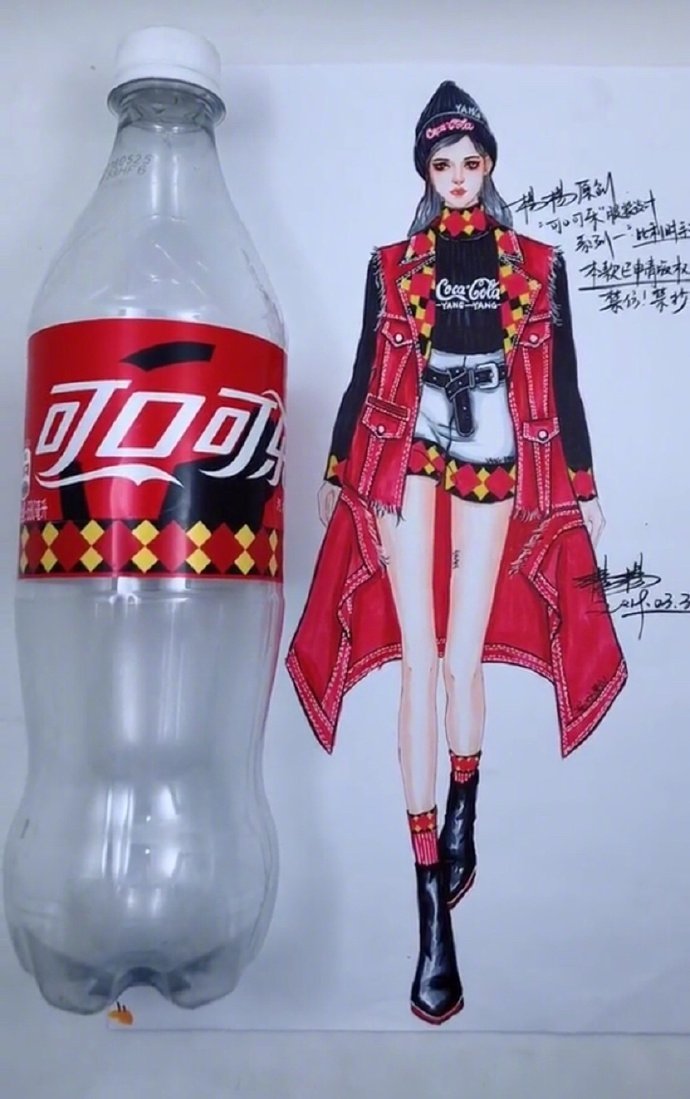 Coca-Cola is definitely an edgy fashionista. Image via Sina 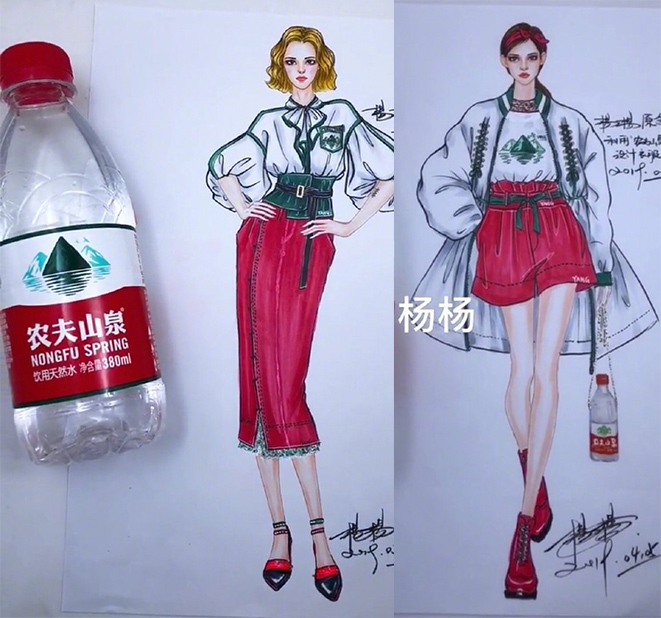 See the Nongfu bottle as a purse? The detail! Image via Sina 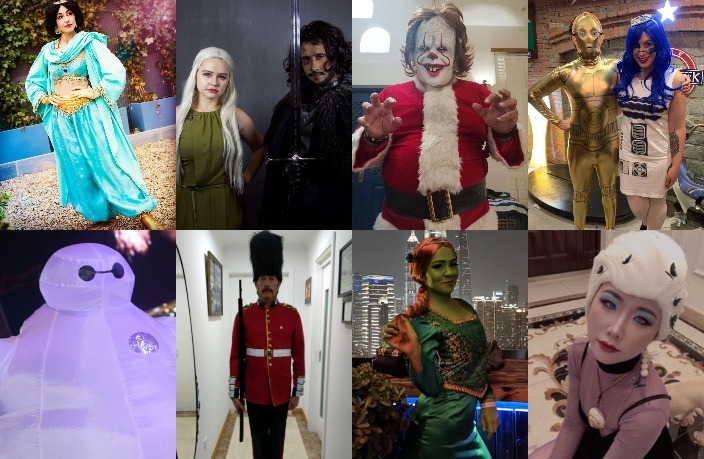