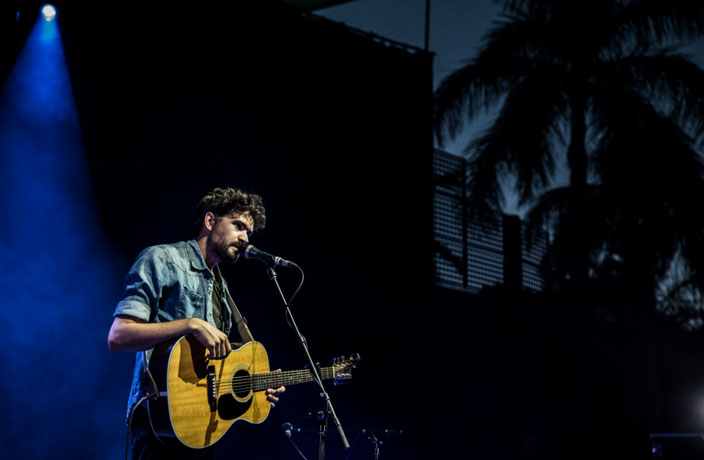 Tickets to see New Zealand folk singer Luke Thompson at VasLive on December 8 are now on sale! Thompson, a songwriter and self-managed artist, first rose to fame in late 2005 with his debut single “Morning Light,” which spent 11 weeks on the NZ Radio top 40 charts. His first full-length album, 2007’s Here On The Ground, was a huge success, with songs like “Perfect Drive,” “Bleed” and “Morning Light” winning over audiences for their intimate acoustic sound. 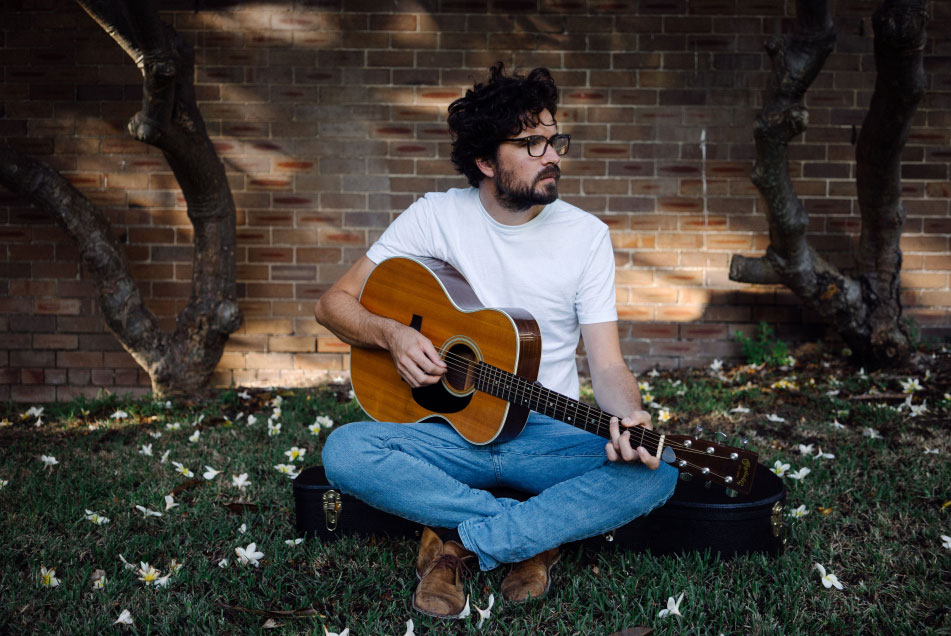 Thompson went on to release more solo works, including The Water EP in 2011, To The Common Dark in 2012, ‘Strum Strum’ EP in 2015, Hosts in 2016 and Other Lost Songs in 2018. Fans have come to enjoy Thompson’s gentle songs that are stripped bare and self-sufficient, the sound of a songwriter with only himself for company.

You can now grab tickets to see Luke Thompson in concert this December over on thMart, for just RMB180. Scan the QR code to grab your tickets now: 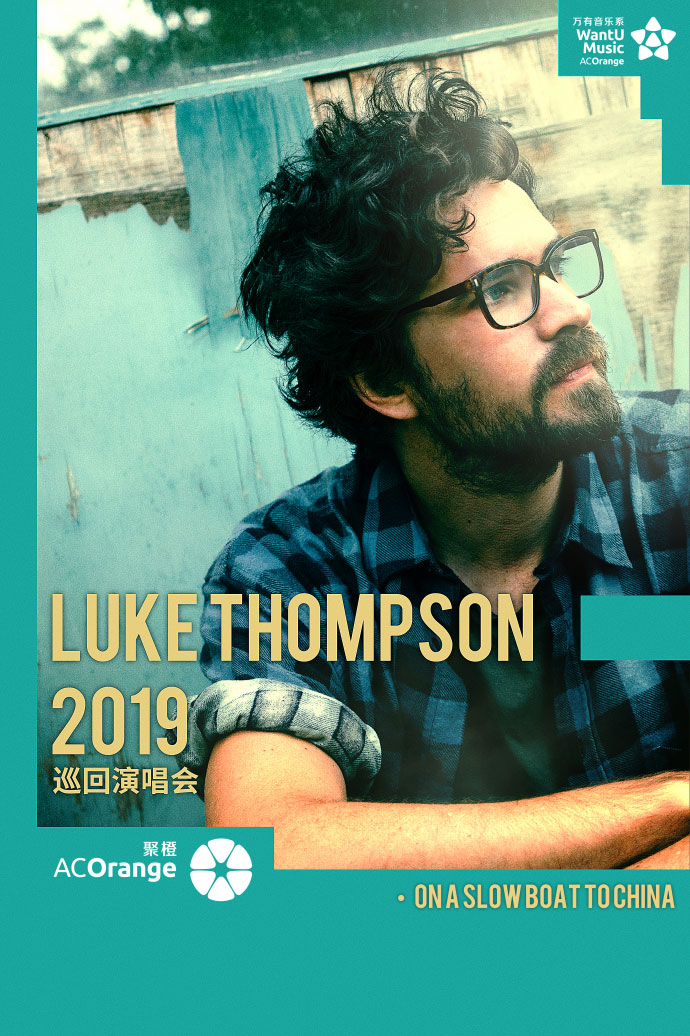