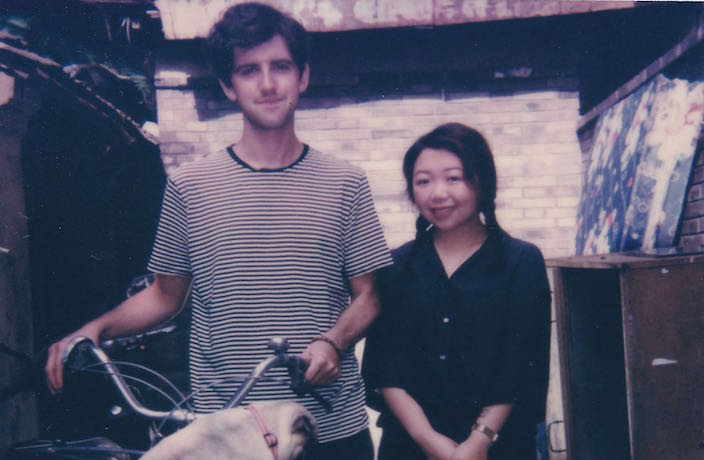 For the Record is a regular series where we ask local tastemakers about a cultural niche. This month we spoke to Beijing-based cassette tape label, nugget records, about making physical releases.

We’ve made no secret of our love for physical releases; the combination of music and artwork in a package is one that is very close to our hearts. For underground and DIY bands, however, the idea of investing in heavy runs of hundreds of cassette tapes or vinyl records can be a large investment and somewhat daunting. In the southern part of the country, Hak Hak Manufacture provide an option for bands who are seeking to make smaller runs.

Up north, in Beijing, a new label going by the name of nugget records has also gotten in on the act. The label consists of couple David Carey, of Nocturnes曳取 and Lost Memory Machine, and Jen Rao, an artist. They tell us more about the reasons behind their work with nugget records. 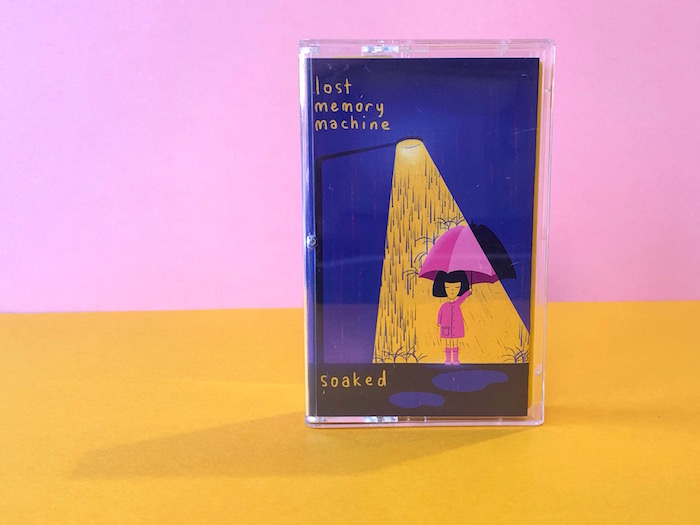 Dave: “I had been considering doing something with cassettes for a long time. I’ve always loved the format, the imperfections that tape-hiss adds to the music, the fact that you need to put in effort to get a cassette, load it up and then listen through a whole album from start to finish.

“Music is too easy to listen to these days through streaming sites and playlists – and I’m guilty of that as much as anyone else – but I think if we really value art, really feel like it’s worth something, it makes sense to expend a little effort in how we listen to it.”

Jen: “We’re both very creative people and that’s definitely one of the qualities that brought us together in the first place. I think we’ve always wanted to collaborate, but it was just a matter of doing it in a way that felt right for both our mediums.

“I really enjoy designing artwork for cassettes and find the dimensions easier to work on than a square dimension per se, which would be the case for CDs or vinyl. I tend to work in a rectangular format when I paint and draw so it feels quite natural to me but in a much smaller size.

“The process usually begins by designing the J-card (inserted printed album art). I take inspiration from the music and other details that the artist provides and use these elements to create a design that feels right for nugget. I illustrate the artwork on the iPad then we get them printed at a print shop. Then the J-cards are cut and folded by hand before they go into the cassette box. The labels are also designed in house and printed at the shop.” 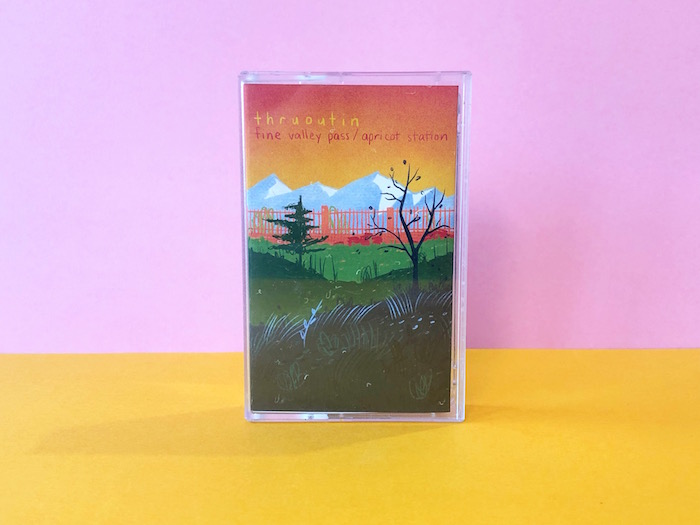 Dave: “After the design is finished, I’ll get started with the music. We use the digital tracks that an artist provides and record them directly onto a tape using our tape deck, which was made in the 1980s. Then we need to duplicate this tape with another machine which can copy several tapes at once. The process can take a while, because we make our tapes by hand.

“Tapes come in several set lengths, and we need to work around that when crafting our release. For example, C-30 tapes have 15 minutes of music per side. If our release is only 10 minutes a side then we need to cut out the 5 minutes of silence at the end. We do this for each tape by physically pulling the unused tape out of the cassette, cutting it precisely with a razor blade, then splicing it back together so it will play.”

Jen: “Sourcing materials can sometimes be difficult. To reduce cost, we mostly source our cassettes from Guangzhou, but the quality of the cassette boxes is not great. Plus the selection for things like varied colored cassettes is limited. For example, Norelco cassette boxes are the best quality but they’re incredibly costly to source in China, so we’ve actually been importing them from Canada. As you can imagine, it is time-consuming and costly. Most people probably wouldn’t consider the importance of the cassette box but it does contribute to the overall experience and the longevity of the cassette.” 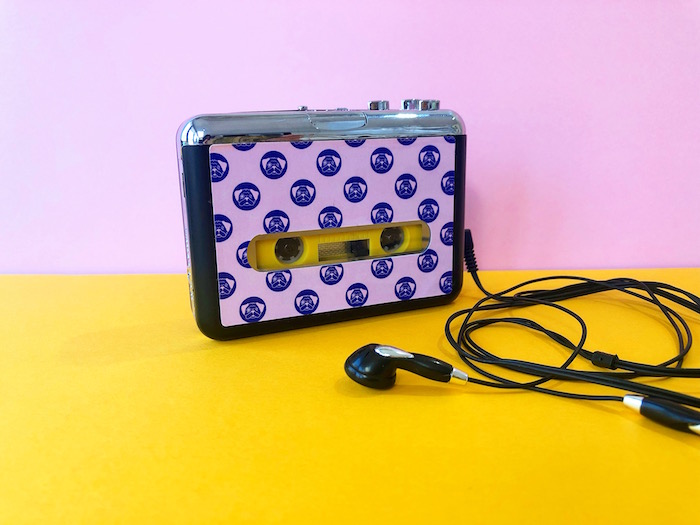 Dave: “For me as a musician, an album or EP never feels complete until you’re physically able to hold it in your hand. Even in 2019, it’s still so magical to put your tape or vinyl in a player and hear your music come out of the speakers.”

Jen: “We both love the vibe of the whole lo-fi movement, from artists such as Phum Viphurit and Boy Pablo, and the delightful animations of lo-fi hip hop mixes on YouTube. We wanted to incorporate that with our own twist alongside a very DIY aesthetic for all aspects of the label going forward.”

You can catch nugget records’ very first show at DDC in Beijing on September 19, featuring friends and artists that the label has worked with. They’ll also be launching the ‘pocket nugget’ at the show, their own branded cassette player.

Music Beijing For the Record