The famed South Korean non-verbal comedy show Nanta (otherwise known as Cookin’ Nanta) is headed to Shanghai. The performance tells the story of three cooks who are desperately trying to prepare a wedding feast while dealing with fiasco after hilarious fiasco. Kids will be entertained by magic, acrobatics, Korean music and audience participation. 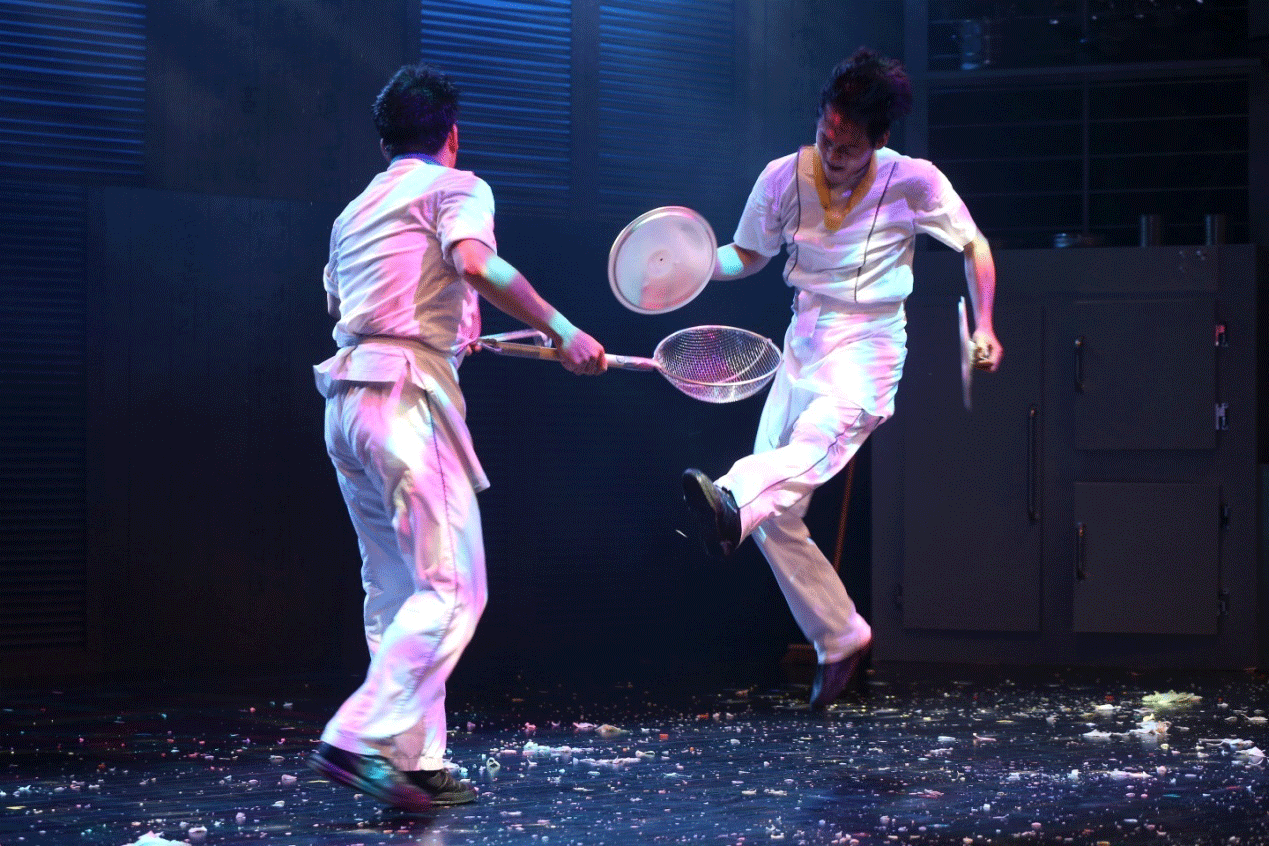 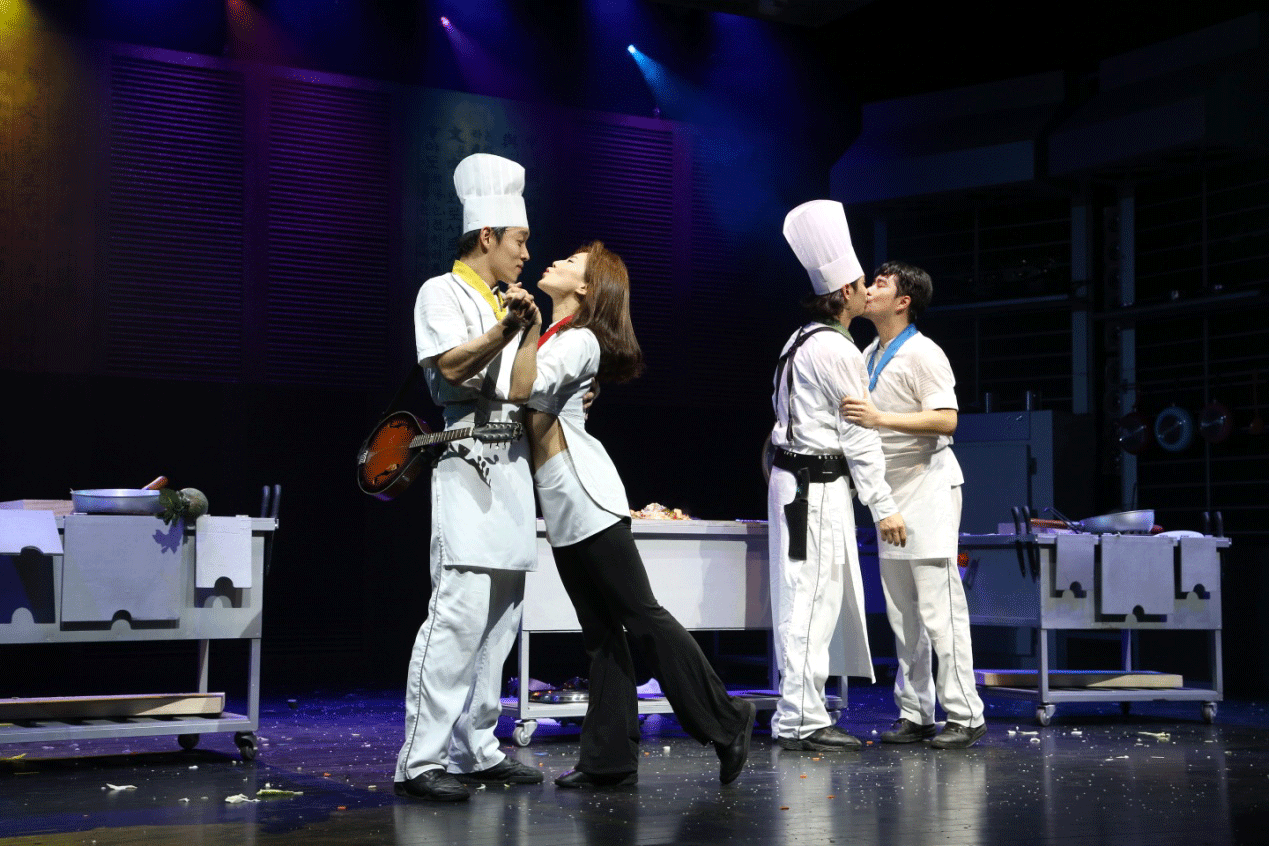 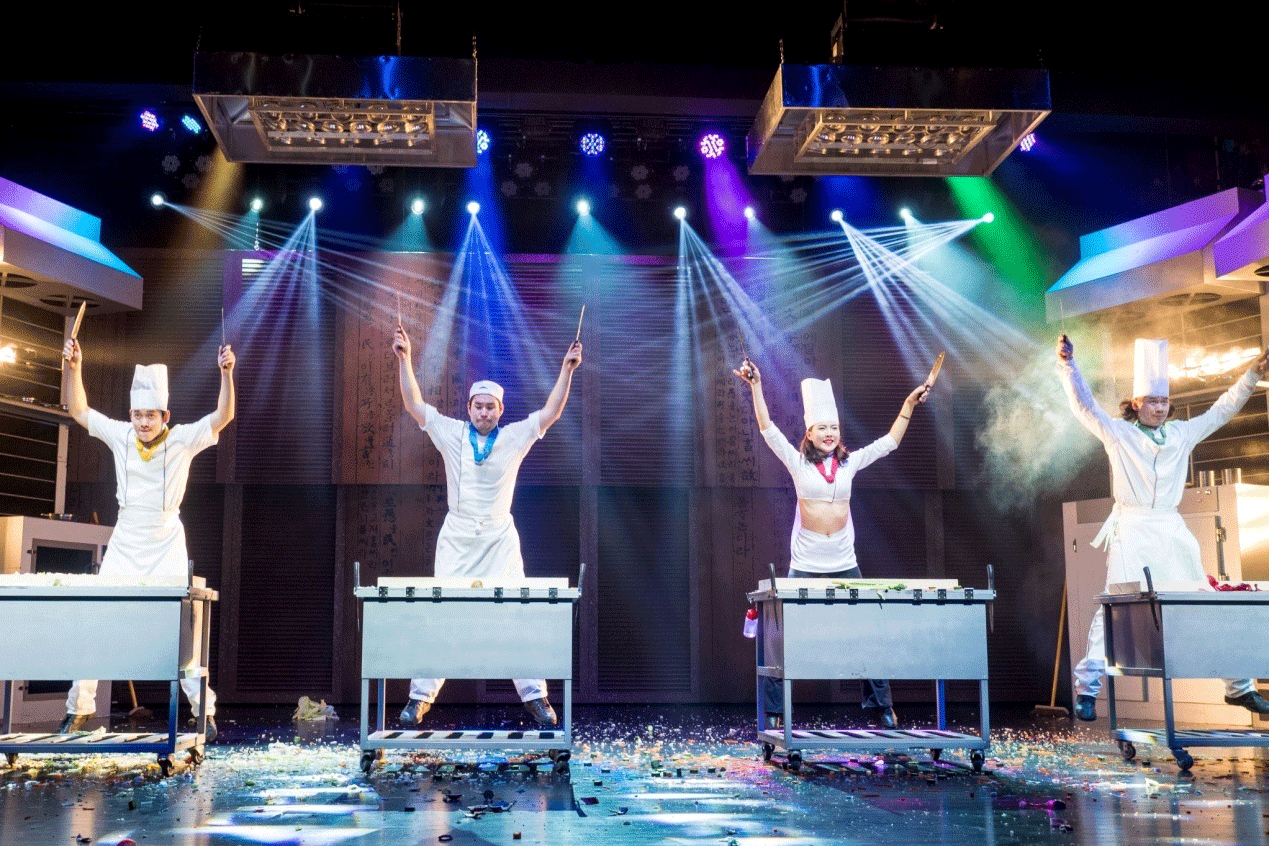 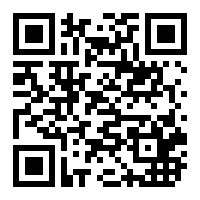 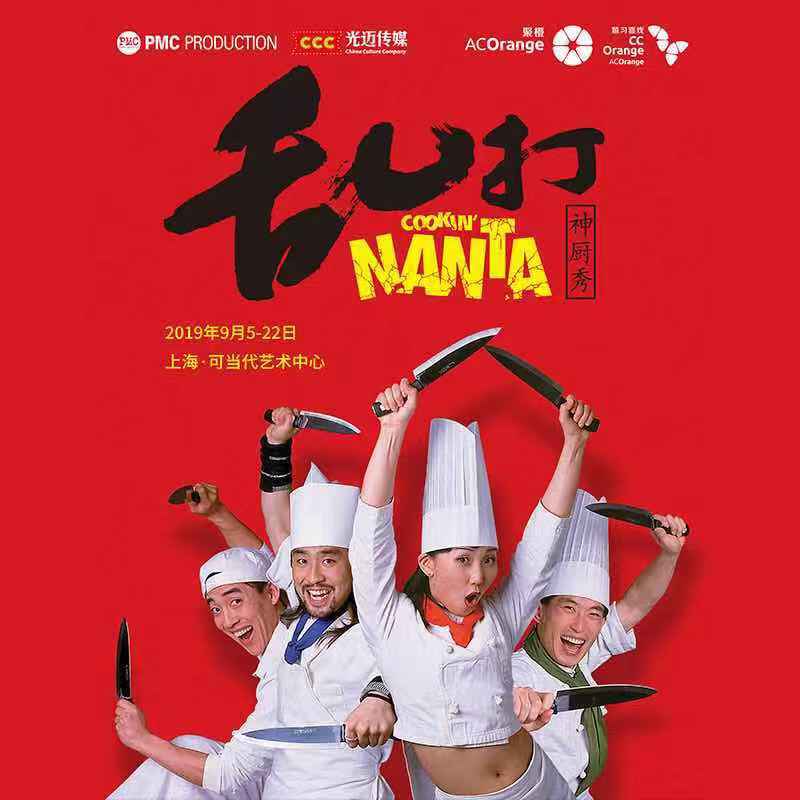