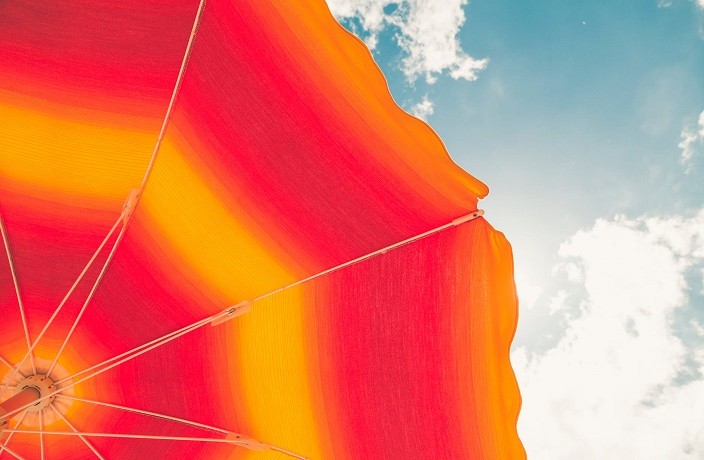 The plum rain season officially came to an end over the weekend, meaning things are about to get really hot in Shanghai, reports Shine.

Although the tropical storm last week didn’t do much to bring down temperatures in the city, it did assist in ending the plum rain season. This year, the stuffy and humid season lasted a total of 33 days, 10 days longer than the average. The longer duration brought more rainfall than usual. With the precipitation of the period measuring 513.2 millimeters, the figure is over two times the normal amount and ranks the fifth highest since the city commenced recording weather.

To make things worse, the Shanghai Meteorological Bureau has advised that today will be the coolest day of the week. The mercury will continue to climb in the next few days and is expected to reach 37 degrees Celsius (98.6 degrees Fahrenheit) on Thursday or Friday, the most smothering day of the week.

Furthermore, the humidity will stay at the same level despite the departure of the plum rain season. According to the bureau, the high level of humidity will make the temperature feel much hotter.

Although the city is in the grips of a heat wave, there will still be scattered thunderstorms in the afternoon in some regions. Here is a glimpse of the weather for the following days: 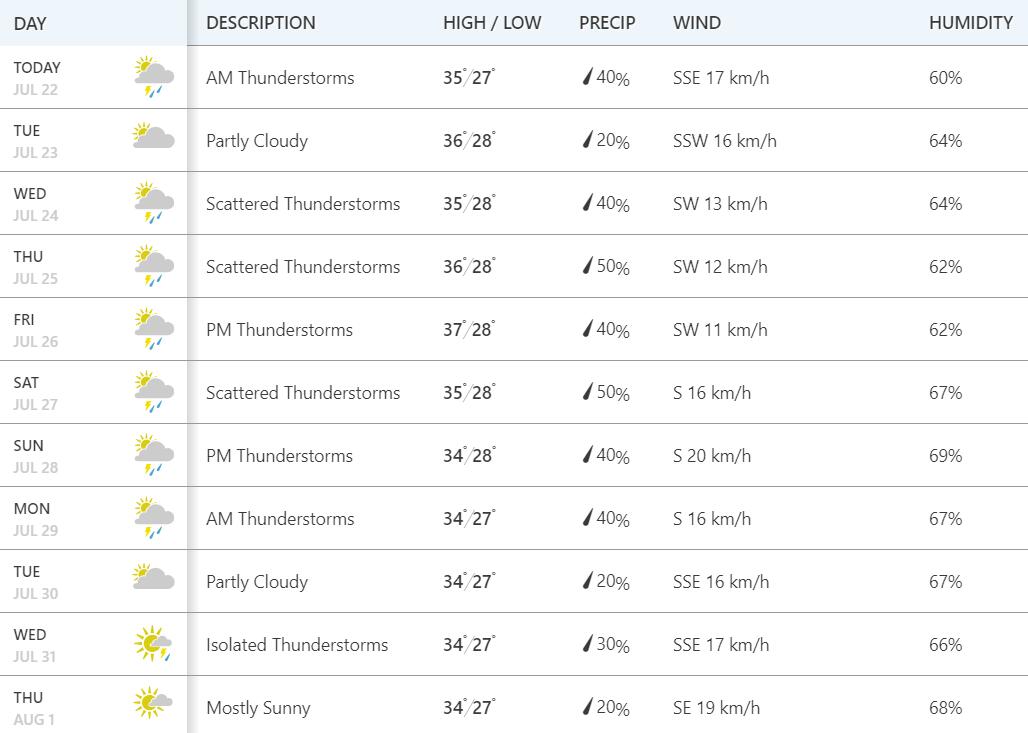 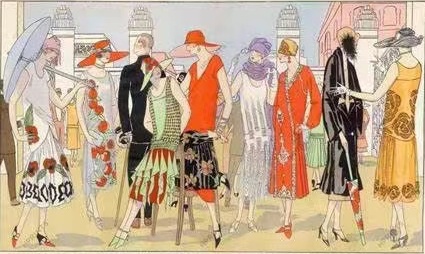 5 Wonderful Ways to Keep the Kids Happy This Summer