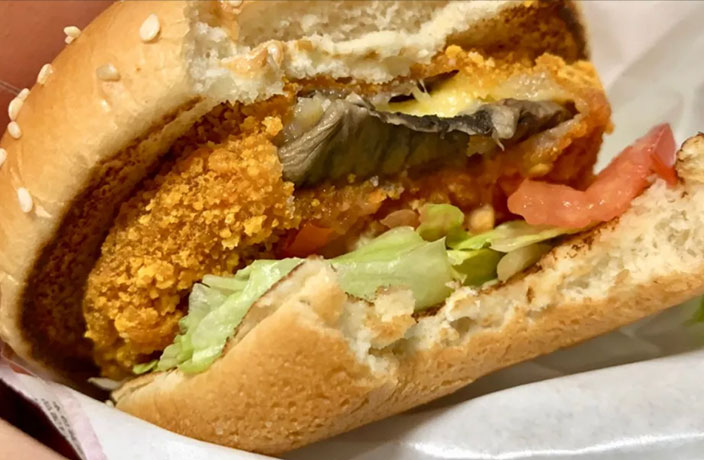 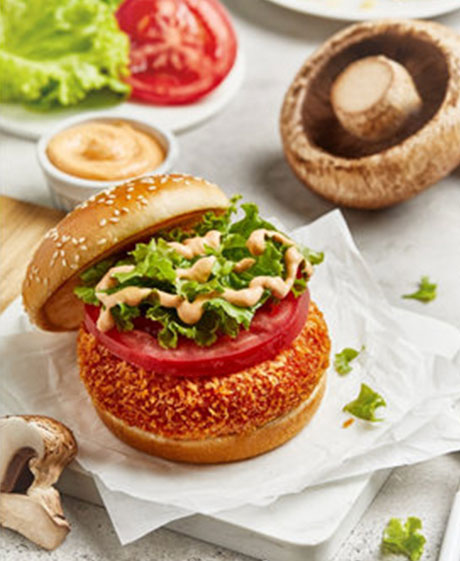 The KFC incarnation batters a thick portobello mushroom with four melted cheeses, and sandwiches it with a few slices of tomato and lettuce. A food blogger on WeChat compared the burger to Shake Shack’s ’Shroom Burger as a point of reference. 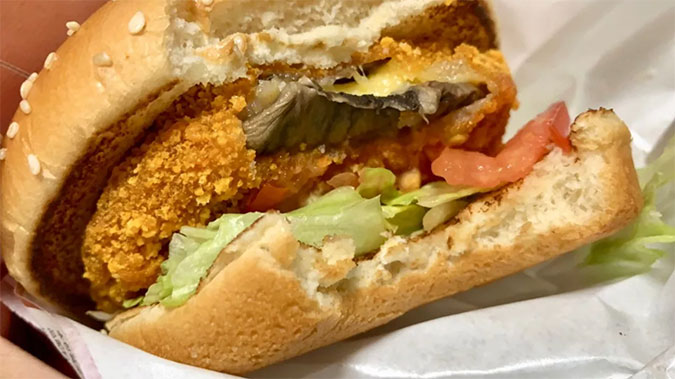 People seem to be torn on the fast food chain’s latest menu item. One netizen raved about the new burger, writing, “I didn’t expect this to be really delicious! The fried batter is particularly crisp!…and I don’t feel too greasy after eating.” Another retorted, “It’s an insult to burgers... the one I wanted was sold out early, so I had to eat the vegetarian burger... I will never eat a meatless burger in my life again.”

In the UK, KFC experimented by rolling out a vegan burger back in mid-June, which ended up selling out in just four days. Let’s see if this burger will equally be a smash-hit here.