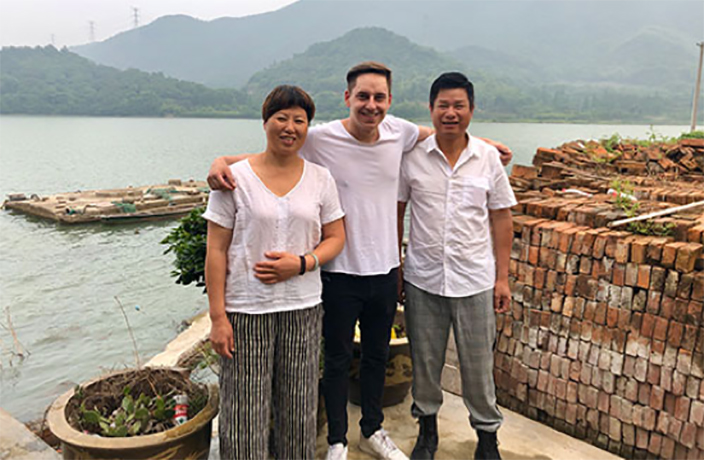 Robert is a native German who has been a student at GoEast Mandarin in Shanghai for several years. Going from zero to HSK4, he recently had the chance to put his Chinese skills to the test in a rural village, thanks to his connections with the school. This is Robert's story.

My trip started early in the morning at the Shanghai Hongqiao Station. After two hours in the high-speed train to Ningbo and two more hours on the bus, I arrived at the village. Fengpuao is so small, it isn’t even shown on Google Maps. But 2,000 wonderful people live there, next to a lake and forest. 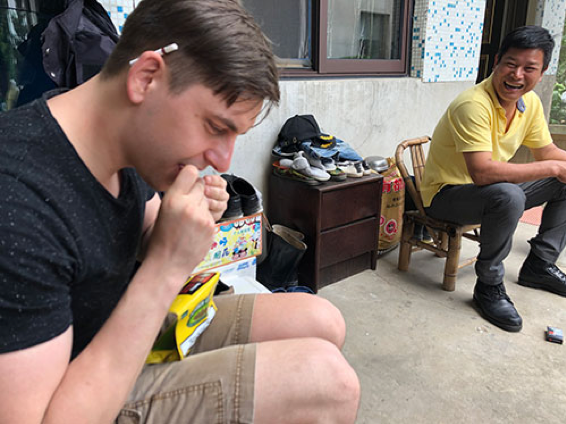 I stayed with my host family for two days. They were extremely welcoming from the first moment. When I arrived they had already prepared lunch for me and because I could communicate with them in Chinese, they told me I could call them Mama and Baba. They told me that they built their house themselves. They live there with their daughter Eva. All three of them are actually quite tall! Almost as tall as me. Eva showed me the garden in which small herbs grow and where chickens and a dog named Leisi walk around freely. 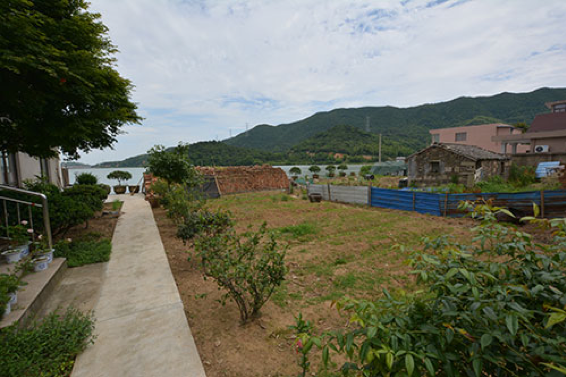 After that, I joined Baba and two of his colleagues on a journey to a farm where a bay leaf (yuèguì yè) is grown. After trimming bushes and planting new ones, we went to collect our dinner. We walked to a bamboo forest to cut fresh roots and then we went knee-deep into the lake to fish for fresh shrimp. It was amazing to see up-close how it grows and how it’s harvested. It was the freshest food I have ever eaten. 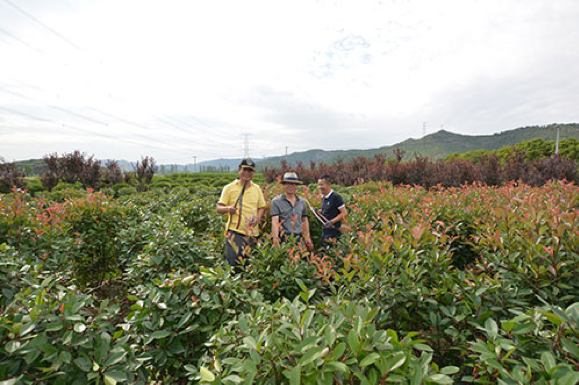 That evening, friends and family came over. I could speak freely with all the guests, and we laughed, drank baijiu and played Mahjong (although I was no match against these experienced players). The next day I woke up to the sound of birds tweeting, something I never experience in Shanghai. Usually, all I hear is traffic. Baba had left at 5.30am to go to a market to buy some food for breakfast, which was also made with freshly laid eggs from the chickens. The rest of the day we worked on the farm. This time we fertilized the plants. 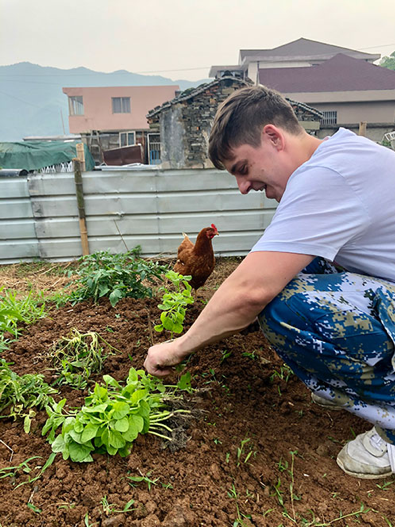 We returned home and had a short rest, while Mama was already preparing lunch. In the afternoon, Eva and I walked around the lake. From there I could see how clean everything was and how the area depends mostly on agriculture. We also saw insects, little fish and a snake! 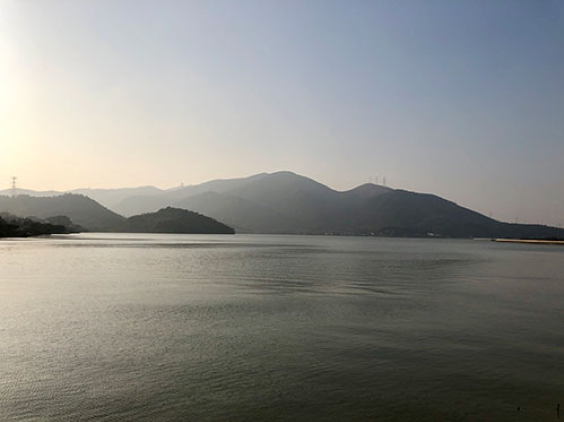 When we came back to the house, my Chinese parents took me to a traditional gathering together with their friends close to Ningbo city. After that, they went back to Fengpuao and I returned to Shanghai. Even though the trip was only two days, it was an amazing time together with my host family and something I’ll never forget. The trip gave me a rare insight into the life of people living in the Chinese countryside and the chance to prove my Chinese skills. I’ve learned how the people in Fengpuao live much closer to nature than we do in Shanghai and how life in Shanghai isn’t the only lifestyle in China. Life is calmer and less busy in Fengpao and runs a more natural pace. 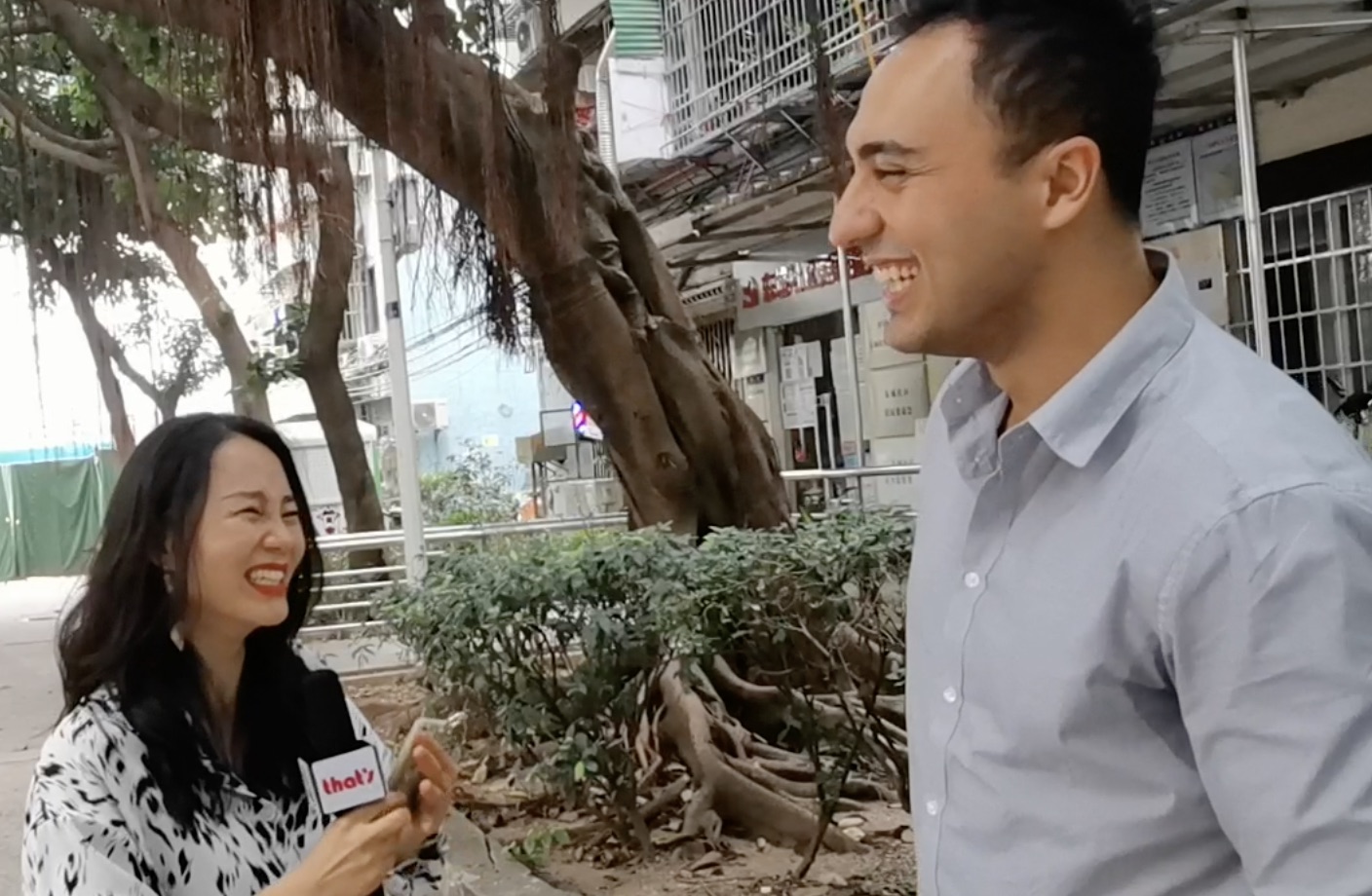 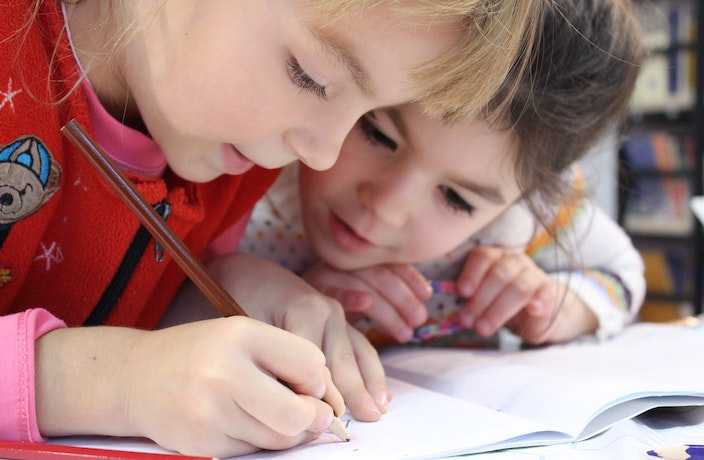 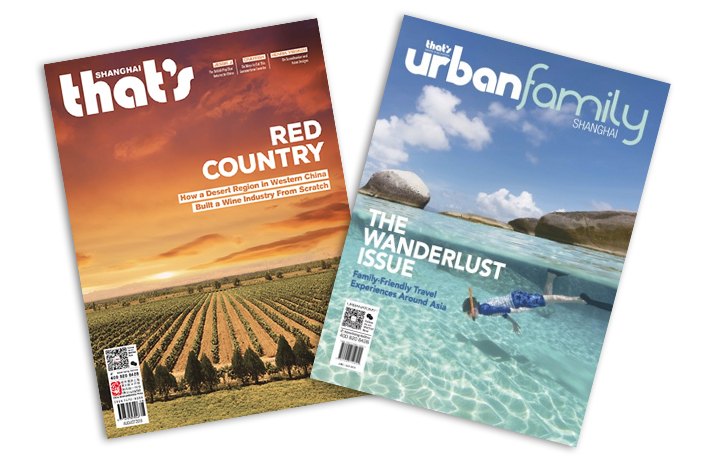 Subscribe to That's Shanghai & Urban Family for Just ¥300 a Year

Get a one-year subscription to That's Shanghai and Urban Family magazines and make the most of your time in Shanghai.