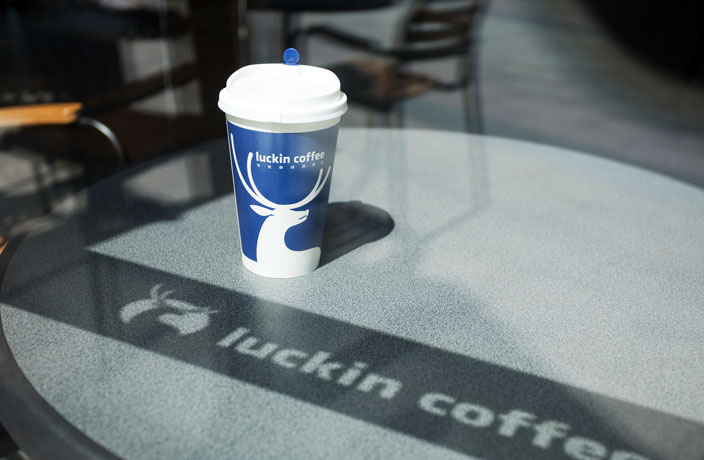 Arguably Starbuck’s biggest competitor in the PRC, the Chinese coffee brand has expanded at breakneck speed over the last two years. Since their first Beijing store launched in June 2017, the company has opened over 2,300 stores, operating in 28 cities around the Middle Kingdom.

According to an April 22 filing with the US Securities and Exchange Commission (SEC), Luckin Coffee sold approximately 90 million cups of joe in 2018 and has had over 16 million transacting customers since its inception.

The company plans to use this massive influx of cash for “general corporate purposes,” such as store network expansion, customer acquisition and research and development. According to a Financial Times article, Luckin plans to surpass Starbucks, in terms of number of outlets in China, by the end of 2019 (Starbucks currently has more than 3,300 locations in China).

Luckin’s market strategy has largely been focused on attracting customers with significant discounts and celebrity endorsements, using delivery as their main channel to connect with customers. We can attest to the former, opting for the cheap java from time to time when our digital wallets are feeling light.

But whether this strategy is enough to overtake the Seattle-based coffee powerhouse remains to be seen.

In the first quarter of 2019, Luckin reported a net loss of RMB551.8 million, an item in the company’s financial statements that has widened considerably over the last year.