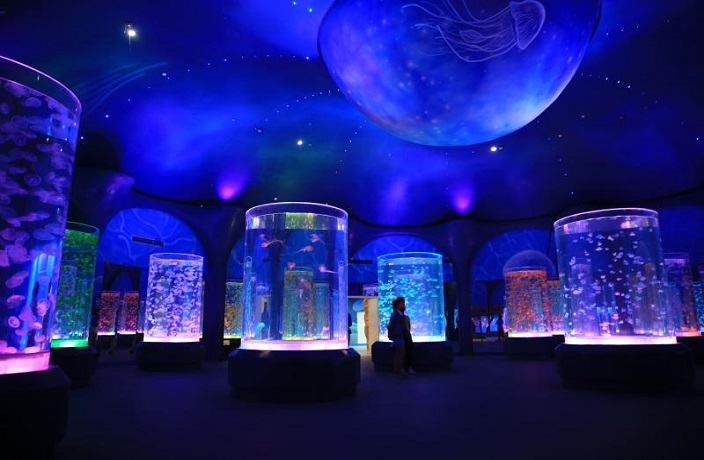 Following a two-month trial run, Shanghai Haichang Ocean Park made its official debut to the public on Friday. All of the previously closed pavilions and attractions were unveiled over the weekend, guaranteeing visitors an unforgettable experience, reports NetEase.

Covering an area of 297,000 square meters, Shanghai Haichang Ocean Park lies in Lingang New City in Pudong. The park can be reached easily from downtown via the Metro Line 16 at Lingang Avenue Station where shuttle buses will be on standby. At the same time, there are 4,000 parking spaces in various parking lots. 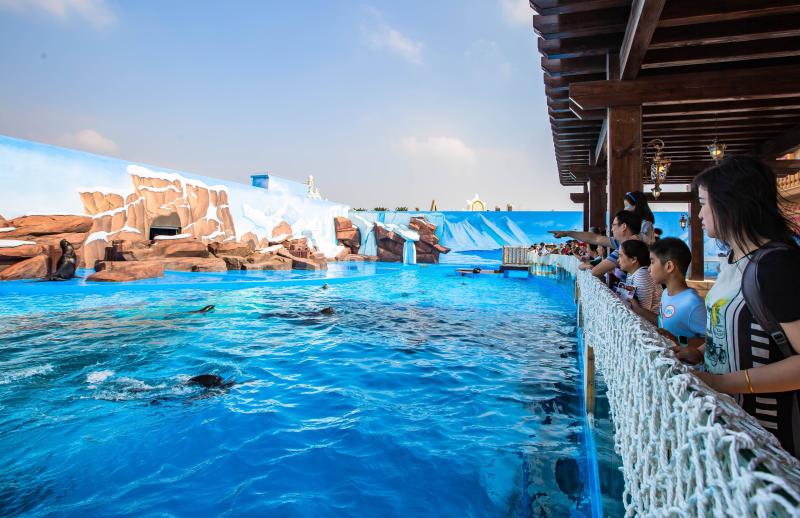 As previously reported, ticket prices will be RMB330 for a regular visit, and RMB390 for weekends, summer vacations and declared holidays. However, tickets will be discounted for visits during the remainder of 2018, where prices are reduced to RMB299 and RMB360, respectively. Kids between 1-1.4 meters tall, seniors over 65 years old and those with disabilities are eligible for concession tickets priced at RMB170 on regular days, and RMB230 on peak days.

Like Shanghai Disney, tourists cannot bring their own food into the resort, and beverages exceeding 600 milliliters are also forbidden. Across the park, visitors will have the opportunity to meet more than 300 species of marine creatures in six pavilions. There are also animal theaters, 4D cinemas and thrilling rides to elevate the overall experience. Tourists can find the schedule of the performances on billboards outside of the pavilions and theaters.

In addition, there are unique dining experiences around the park at six themed restaurants. This includes the penguin pavilion, where diners can enjoy the cuisine while watching the cute creatures swim close by. The park's ocean-themed hotel also opened to the public over the weekend, where you can stay the night in the company of dolphins, penguins or even mermaids and go back to the resort the next day feeling refreshed. 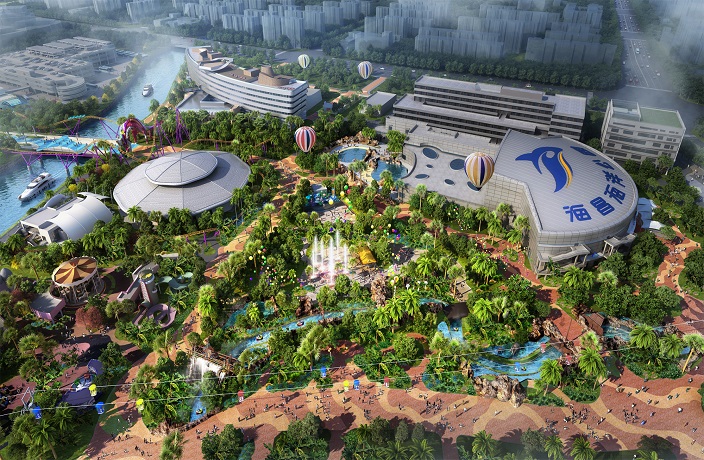 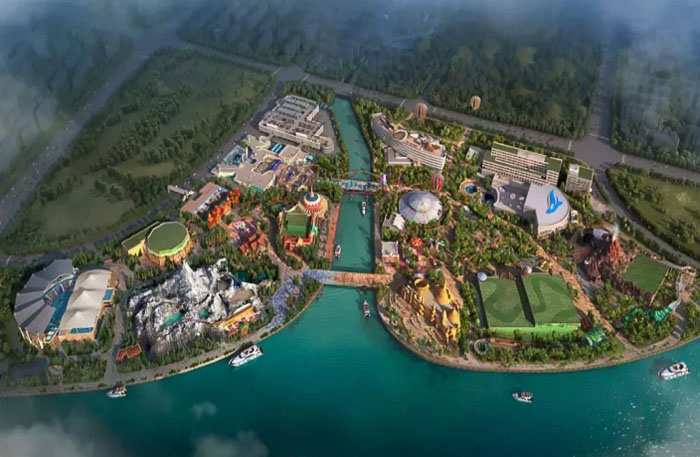