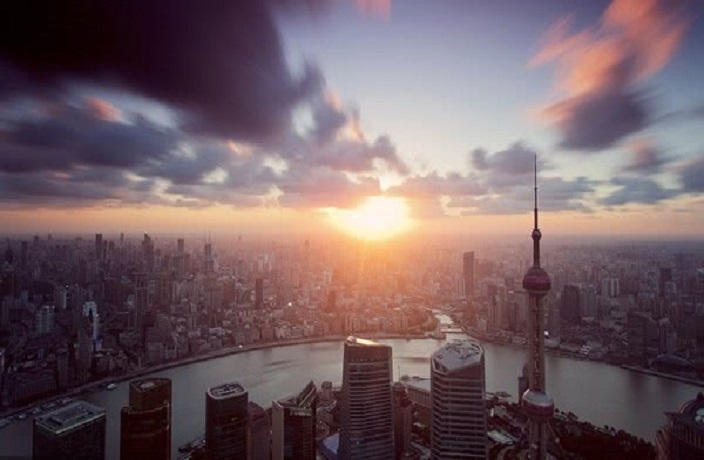 Get ready for the hottest days of the year, as the city officially welcomes sanfu, a meteorological term from the Chinese lunar calendar, which predicts scorching and sweltering weather, Shine reports.

Sanfu (三伏) refers to the hottest period of summer. According to the Chinese lunar calendar sanfu falls between mid-July and August every year. This year, it's estimated the sizzling season will last a whopping 40 days – starting today and ending August 25.

During last year's sanfu season, Shanghai experienced the hottest day since the Xujiahui weather station first began reporting temperatures in 1872. The mercury soared to 40.9 degrees Celsius (105.6 degrees Fahrenheit) prompting the meteorological bureau to trigger a red alert for heat, the highest in the three-tier alarm system.

That being said, don't get overly concerned about the days ahead just yet, as the heat might not be that brutal this year. "The temperature of last year went out of control because Shanghai was right at the center of the subtropical ridge," local Shanghai weather authorities told Netease. "Currently, the city is on the south of the subtropical ridge. In addition, wind from the southeast will assist in keeping the warmer temperatures at bay."

This theory is supported by The Weather Channel's forecast, which predicts that temperatures will hover around 33 degrees Celsius (91.4 degrees Fahrenheit) during the next week, with scattered thunderstorms over the weekend. 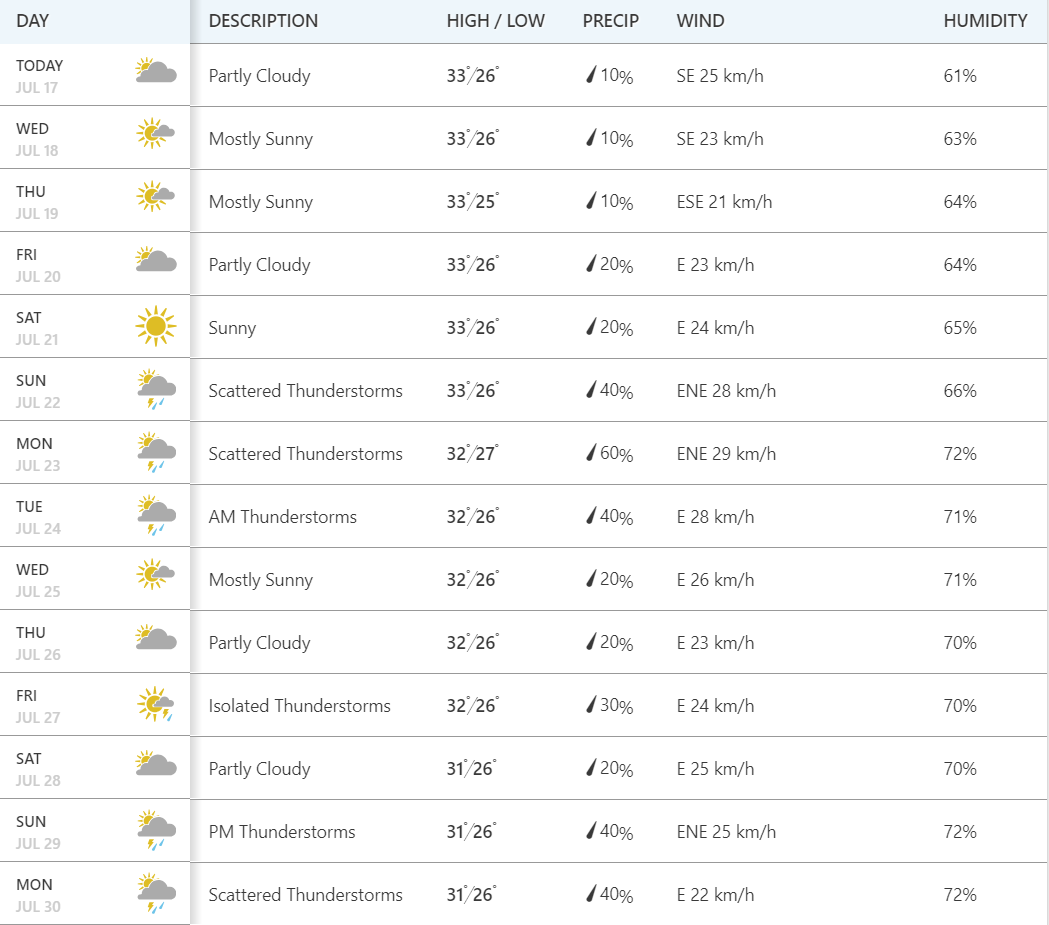 At the same time, three tropical storms are forming over the northern South China Sea. These could develop into typhoons and affect China in the near future. Nevertheless, it remains to be seen whether they will hit the city or change course as Maria did last week. Typhoon alerts were issued in South China on Tuesday, as Tropical Storm Son-Tinh is expected to make landfall in Hainan and Guangdong’s Leizhou Peninsula in the coming days. 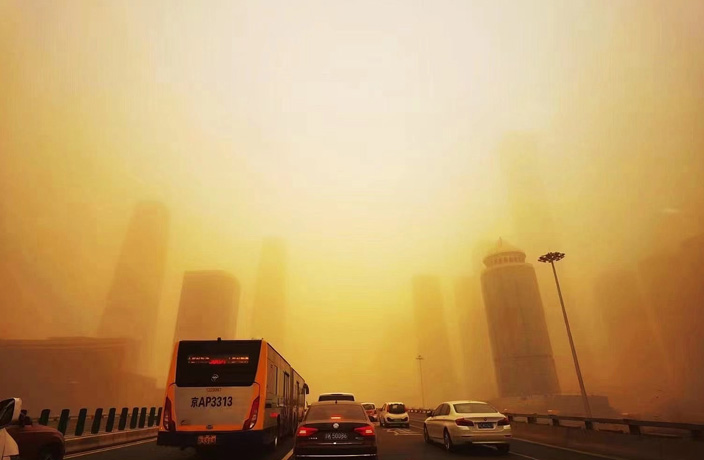 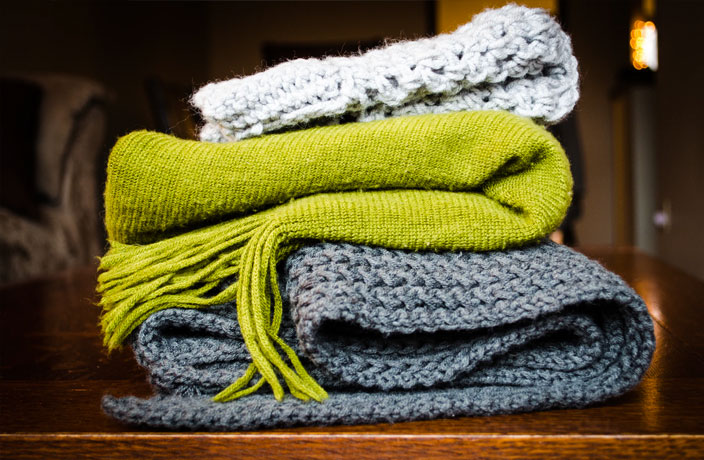