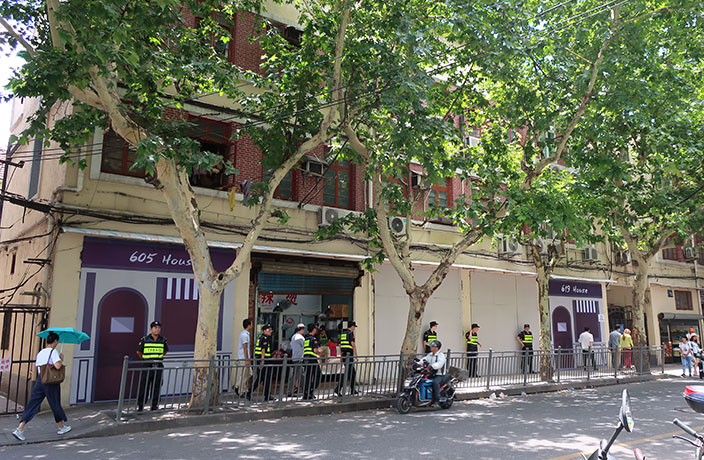 As part of continued construction behind Shanghai's IAPM Mall, a number of shops along Nanchang Lu have been boarding up. This morning, Spread the Bagel was the latest to be shut, though shops along the street have been gradually closing over the past few weeks.

We're told Spread the Bagel will be on temporary hiatus until the Nanchang Lu improvements are complete. In the meantime you can get your STB bagel fix via online delivery and their wholesale partners.

Similar developments have been happening in other neighborhoods around Xuhui — just a couple of weeks ago, a few small shops on Wulumuqi Lu received similar treatment. Late last month, multiple shops suddently closed, with their doors cemented up. A few weeks prior, several venues across the street closed, including Little Catch, Brother's Kebab and Slurp! 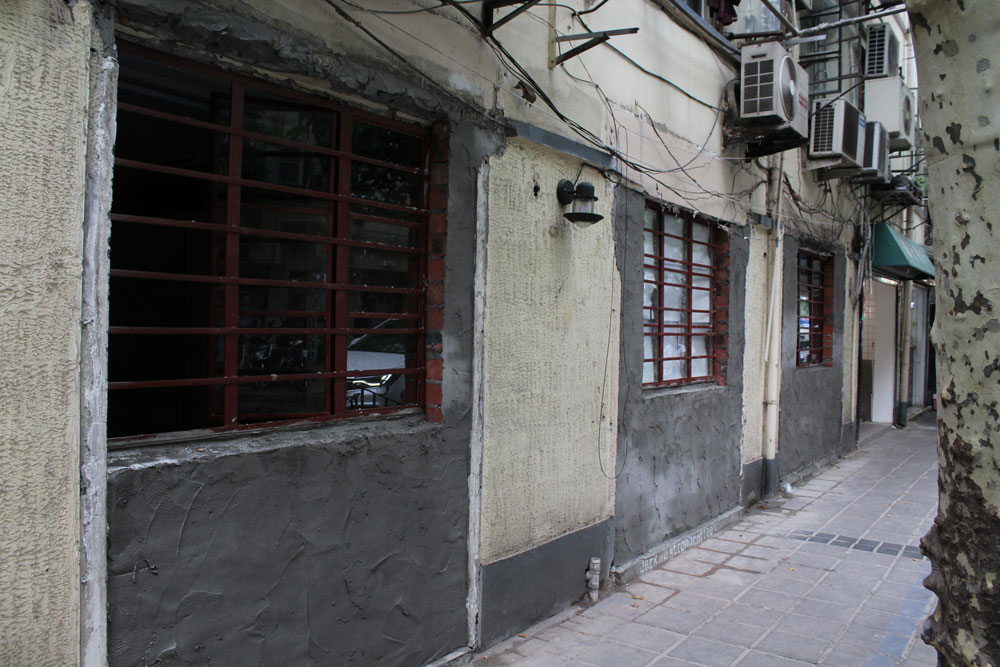 Shops on Wulumuqi Lu near Wuyuan Lu as seen on June 22. Photo by Aimee Burlamacchi

Stay tuned for the latest updates on Xuhui district closings. 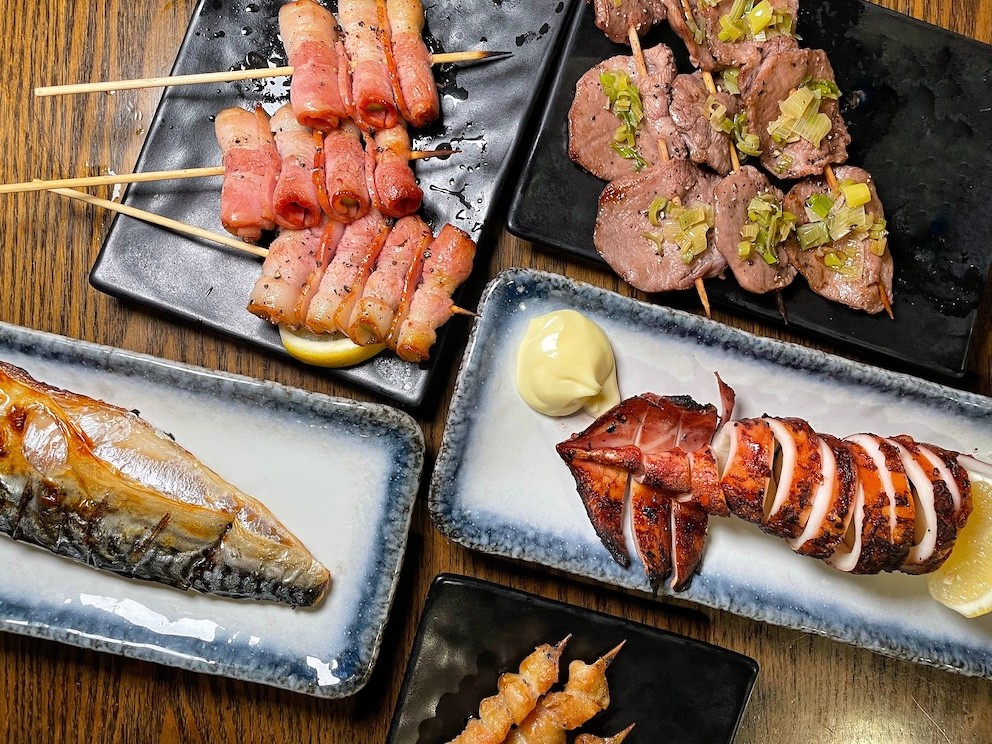 A portal inside Metro Town transports you from Shanghai to Tokyo for all things Japanese eats. 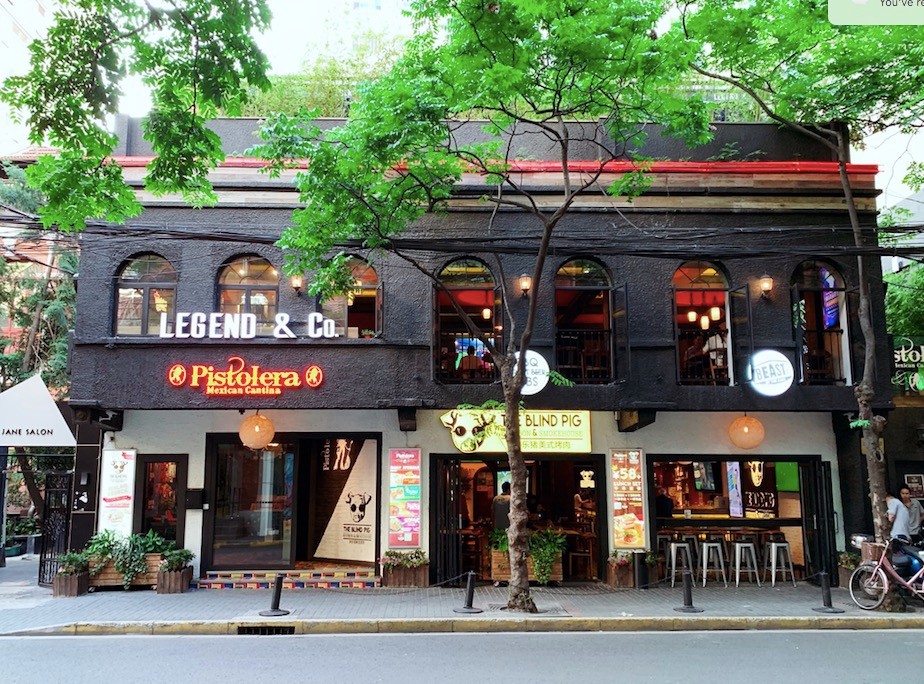 Pour one out for the Big Bamboo... 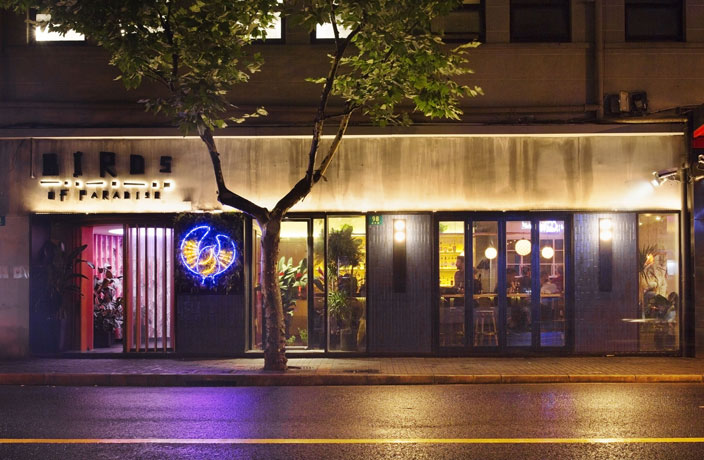 Is there any better way to begin your day?

Shanghai's most laid back dive bar is set to close shop on New Year's Eve plus other neighborhood updates.