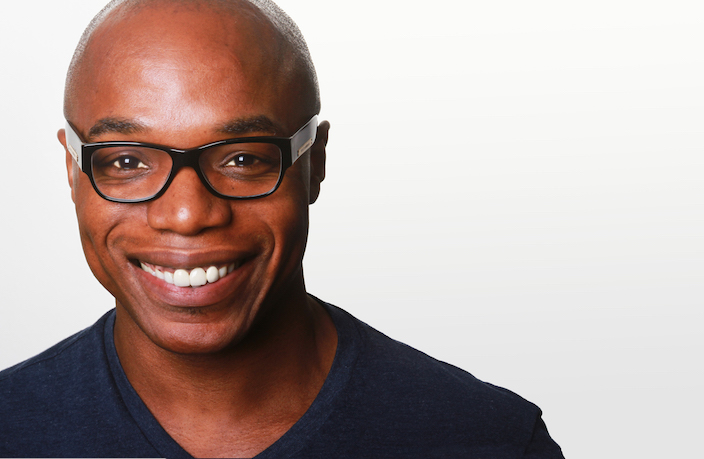 New Jersey-based standup comedian Kyle Grooms has had a long career of making people laugh with jokes about everything from mythical New Jersey monsters to getting tried by the state at age 10. He’s had his own Comedy Central half hour, a new album coming out this spring, and is a bit of an old hand at traveling around China with Kung Fu Komedy, having visited twice in the past. Here’s what to expect from Groom’s upcoming China tour from the man himself.

What do you like most about performing in China, and what was your impression of Shanghai and Beijing?
The crowds were really into it; I didn’t have to change any material. Also, there are really good local comics in China. Some of my strongest memories are eating amazing food, hip hop clubs and going down an indoor slide with a beer in my hand.

What first sparked your interest in pursuing comedy?
Watching Def Comedy Jam on HBO and seeing regular comics that looked like they were from my neighborhood made standup comedy feel more attainable. Before that, there was Richard Pryor and Eddie Murphy, who seemed like they came from outer space.

Some of your comedy features spot-on impersonations of famous people like Barack Obama and Al Sharpton. What’s the trick to making them seem realistic?
What I like about it is that when it’s done well, people react as if the performer has stolen the soul of the person they’re impersonating. I think the trick is similar to covering someone else’s music: you try to match the tone and pitch. 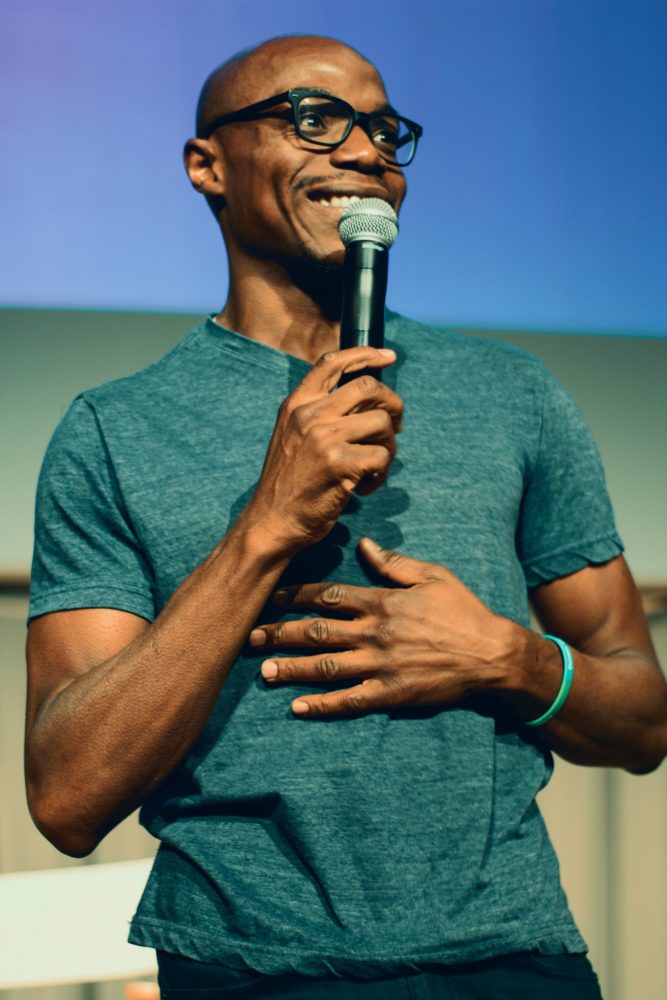 Could you tell me a bit about your comedy album, The Legend of the Jersey Devil?
The Legend of the Jersey Devil is my second album; it’s based on a story I was told as a kid in the Cub Scouts. It’s New Jersey folklore, an old wives’ tale about a half-animal, half-human creature that lives in the woods. I also have a new album coming out this spring called The State of New Jersey Vs. Kyle Grooms. It’s based on a true story of when I was put on trial at the age of 10.

You performed at the famous Apollo Theater in Harlem in January. What’s it like to perform there?
The Apollo was awesome; its history alone makes you feel obligated to come correct. I don’t know if it’s the preferred comedy spot in New York, though, because trying to make Harlem laugh comes with another level of anxiety.

Has Trump and the current political climate in the US affected your jokes throughout the past year?
Yes! President Trump is a hard topic to get away from. I tried, but it’s difficult to ignore a bright orange president.

Do you have any crazy stories that stand out from your extensive touring throughout the US?
I have a few road stories I could tell, but I don’t want China to revoke my visa.

What are some tips that you’ve learned from performing for audiences all over the world?
Relationship jokes kill everywhere, and that people know more about the US than we know about them. Also, if you put out good energy, it usually comes back to you!