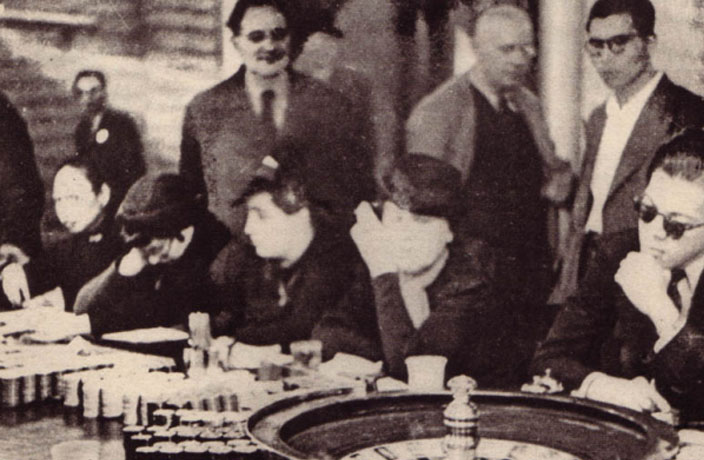 When Japan attacked Shanghai in the summer of 1937 everything changed. The International Settlement and the French Concession became 'solitary islands' surrounded by a marauding Japanese army.

The area to the west of the foreign concessions had been known by foreigners as the Western External Roads and by the Chinese simply as Huxi – what is now Huashan Lu, Jiangsu Lu, Panyu Lu and Xinhua Lu (then the Avenue Haig, Edinburgh Road, Columbia Road and Amherst Avenue) across and up to Yu Yuen, and Jessfield Roads (now Yuyuan Lu and Wanhangdu Lu).

It was a nice district to live in – smart houses, a clear run out to the golf course towards Hungjao (Hongqiao) Aerodrome; cocktails by the pool at the Columbia Country Club. But after 1937 the area changed – speculative construction firms erected barn-like premises on the wastelands along the Great Western Road, Edinburgh Road and the Avenue Haig, on the very edge of the Settlement and Frenchtown’s jurisdiction. 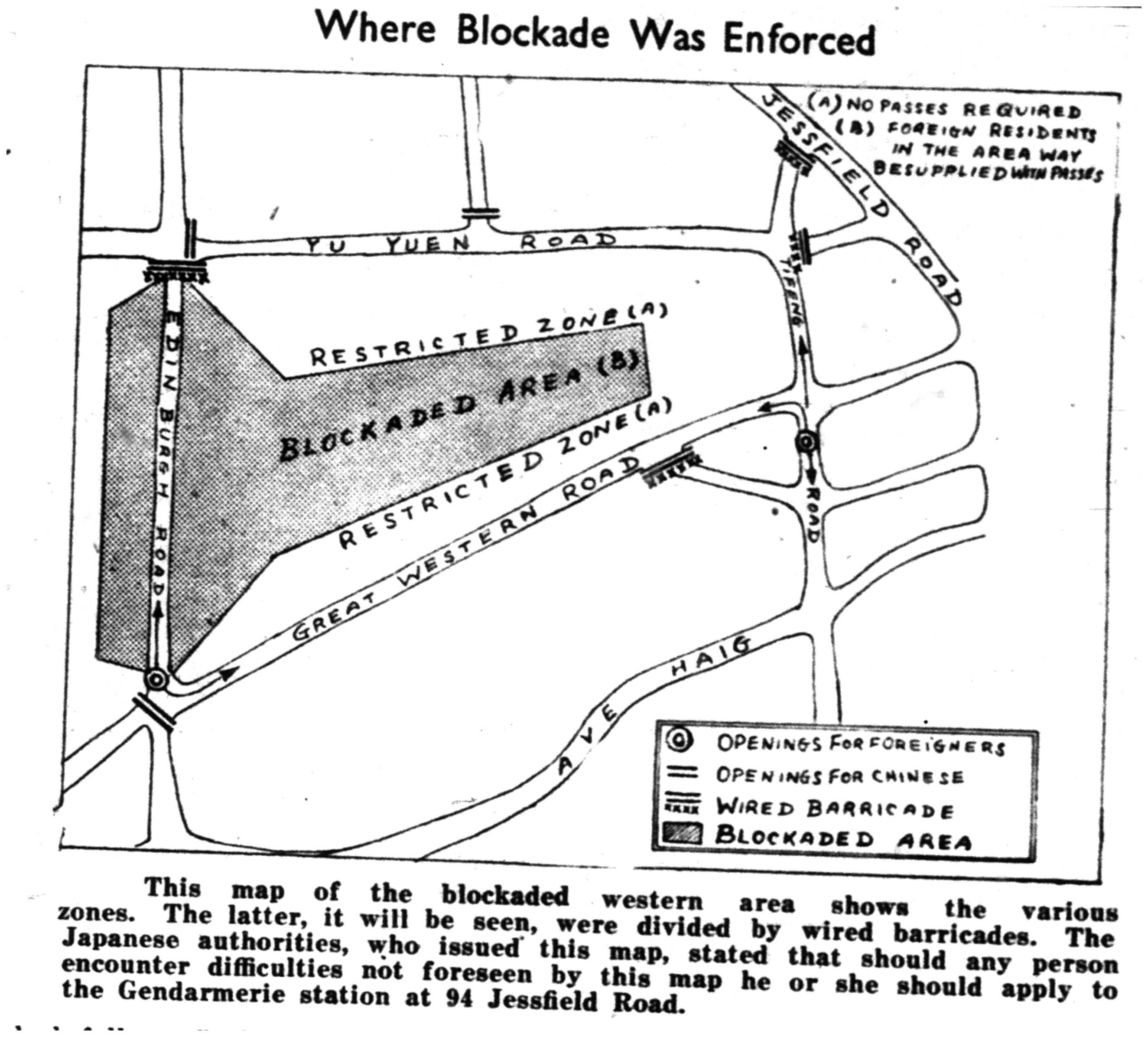 Two floors, three floors, four, five... it was all hastily-built, but with a lick of paint and muted lighting they became atmospheric dancehalls. Soon, though, they morphed into gambling dens. The press quickly dubbed it 'The Badlands' and the name stuck.

Stretching from Xujiahui in the south to Zhongshan Park in the north, in the alleyways and lanes between the casinos, bamboo shacks become brothels, dope dens, grind shops for low-end gamblers, shabu methamphetamine merchant stations and Hwa-Wei lottery parlours.

There was no wartime curfew in the Badlands – the casinos and nightclubs started at sundown and continued through the early hours till sun up. Barely a trace of these venues remains today. But in 1941,  this was Shanghai’s wartime District of Sin for gangsters, gamblers and the worst elements of Shanghai’s criminal underbelly. Let’s take a tour…

A giant nightclub with a huge neon sign outside, The Argentina stood at the corner of what is now the junction of Huashan Lu and Jiangsu Lu. It attracted a mixed crowd, though some stayed away on principle – it was said to be the favorite nightclub of the Nazi elite ensconced in the German Consulate… and they turned up in full Gestapo uniform.

Why did they like the place? The manager was supposedly a White Russian fascist and Nazi-friendly; their friends in the Japanese secret police liked to hang out there; while the overall theme was Spanish and Latin American gaucho that suited the Franco-friendly crowd.

The Argentina was famous for its Miss China 1941 contest that saw the place packed and, while the crowd may not have to everyone’s taste, the entertainment was top-notch. We can only imagine how fantastic 'Sitnikova' was in dazzling costumes singing Spanish songs and how the crowd must have cheered the terpsichorean dancers! 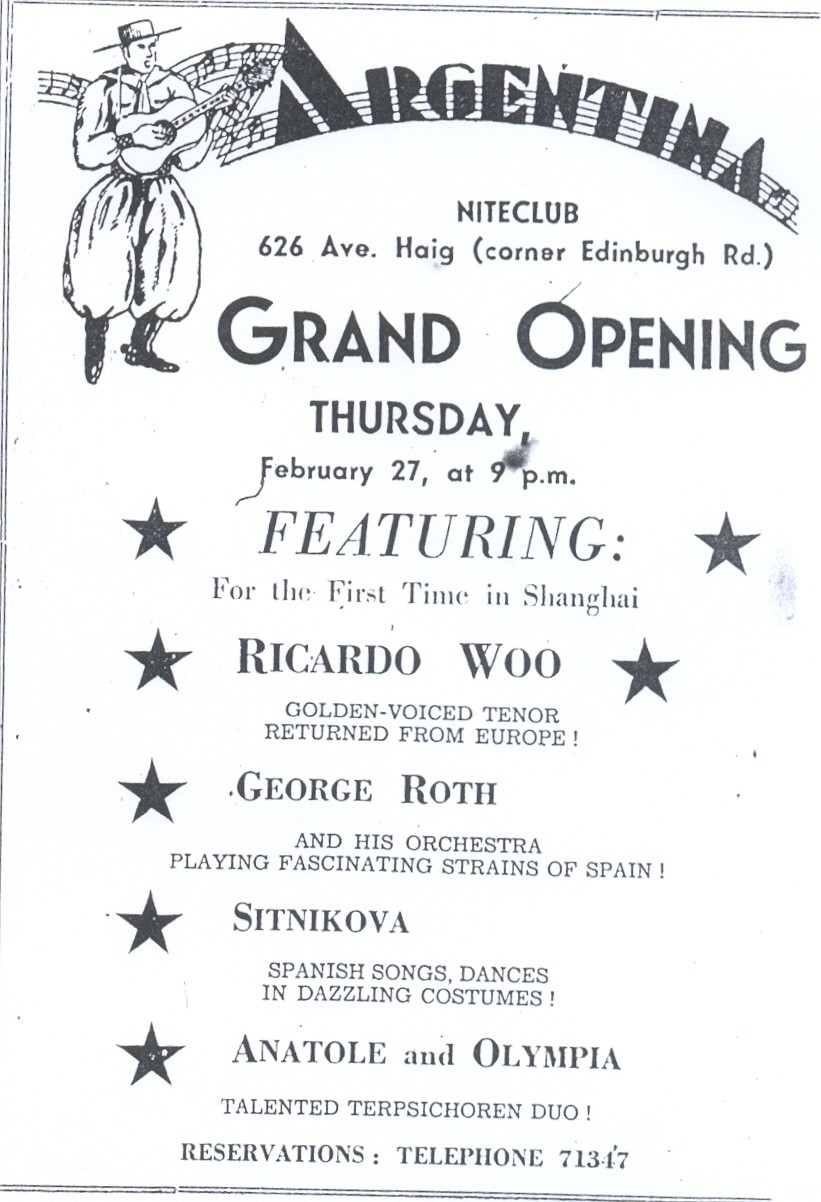 If the Argentina was Nazi-filled and wild then the Del Monte was old school Shanghai class, Jewish and mostly about the gambling. Run for years by Californian Al Israel, the Del Monte was considered way out of town – almost in Siccawei (Xujiahui) when it opened before the Great War.

Al ran the joint with his wife Bertha and 200-pound Great War vet brother-in-law ‘Demon’ Hyde. Shanghai said Al was crazy to open out in the western suburbs, but he laid out a car park, hired a turbaned Sikh watchman, strung colored lights up to the entrance and decorated the whole place just like the Palace of Versailles (but with roulette tables). 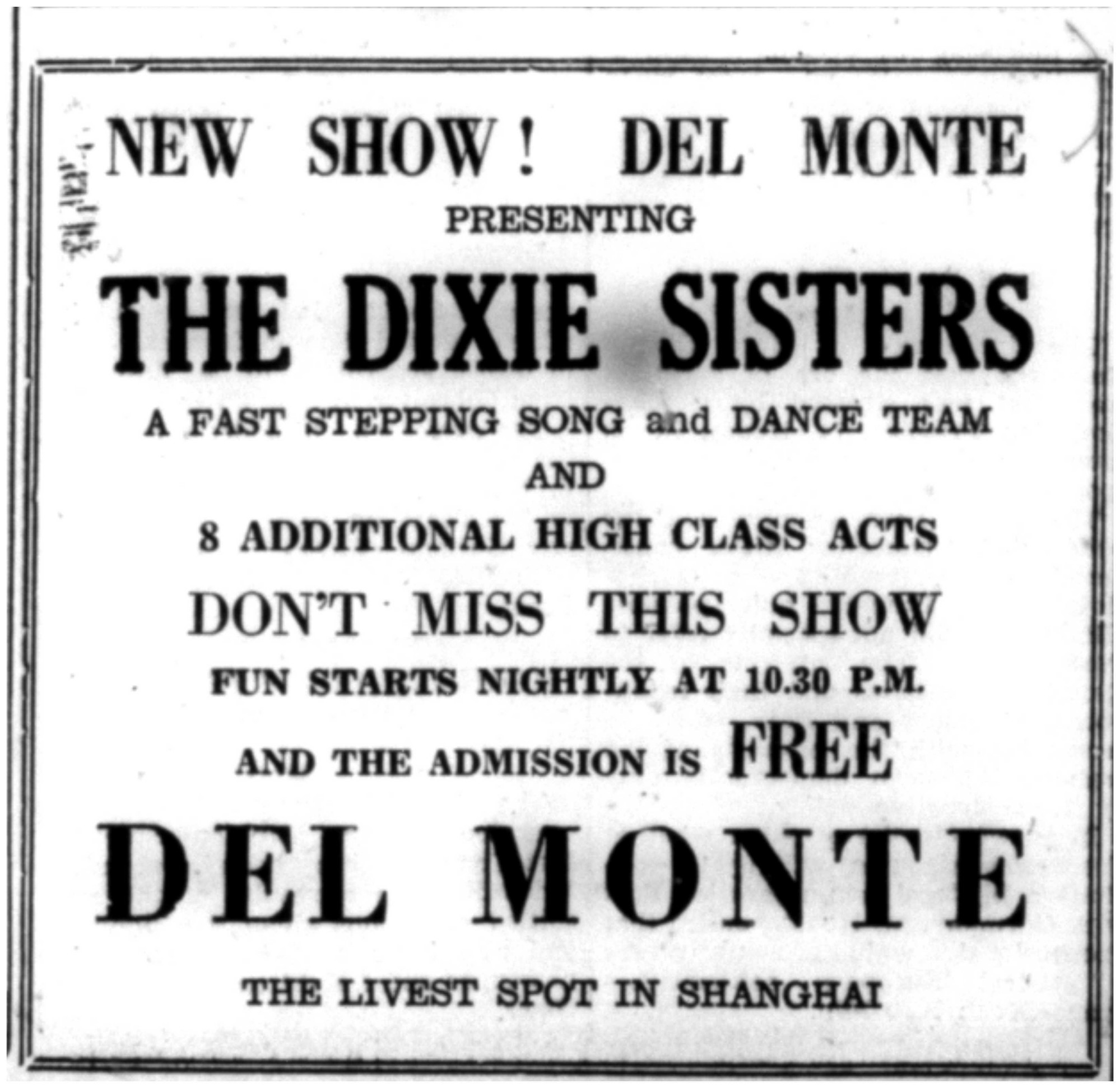 Shanghai duly fell in love with the automobile, and The Del Monte was packed.

The Badlands grew up around Al, and he didn’t get on so well with the gangster element that moved in. He was murdered in the long hot summer of 1938 and Demon took the place over. It eventually fell to wrack and ruin and a young English boy living in the area, called James Graham (J.G.) Ballard, used to play in the ruins among the Versailles statuary.

Back up the Avenue Haig, the main drag of the Badlands in 1941, and the enormous Six Nations Club loomed over the street. The casino/nightclub/opium den and entertainment palace was the brainchild of Swiss thief and conman Elly Widler. 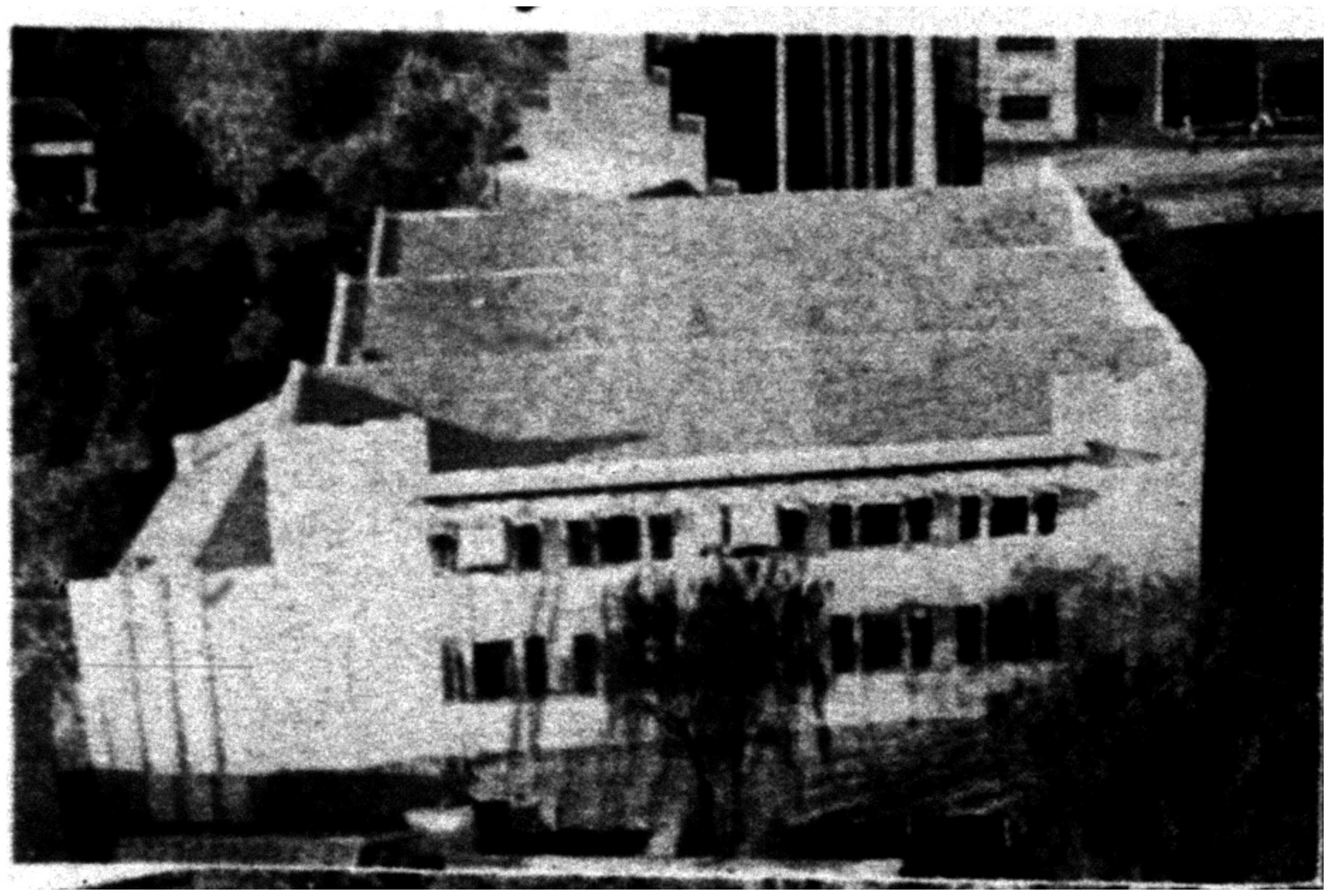 Elly spun roulette wheels, had a chorus line on stage and showed movies on a screen out the back – late at night those movies were French and filthy! The Six Nations was primarily about gambling... for anyone naive enough to trust Elly not to rig the wheels and the slot machines.

The Pai Loh was almost as huge as The Six Nations, but it was Chinese-style. If ever there really was a casino in Shanghai that looked like the one in Josef von Sternberg’s 1941 movie The Shanghai Gesture then it was the Pai Loh, run by Macanese and Portuguese gambling interests with a little opium smoked on the top floor. 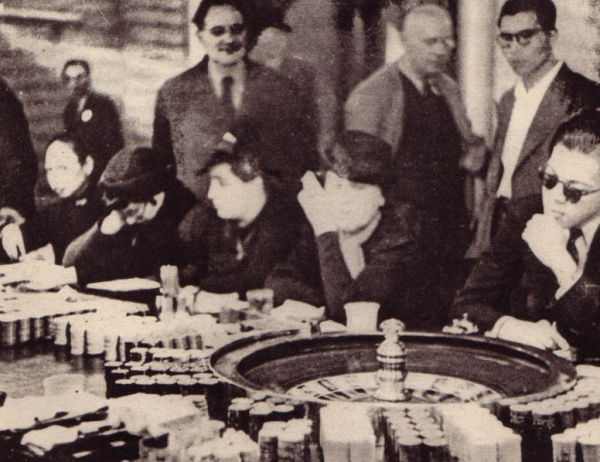 It was designed with a series of balconied floors, with the gambling down in the basement pit. Punters up in the high balconies placed bets by lowering silver dollars in small baskets on strings to the pit bosses below.

An elaborate pulley system across the ceiling meant a veritable stream of baskets constantly moving up and down.

To the side of each table a cashier makes the bet, biting each piece of silver to verify its authenticity. A shroff notes the bet in a ledger next to scales that can weigh jewelry or ingots to value them. The place was a goldmine.

Farren’s was the largest nightclub and casino on the Great Western (Yan’an Lu), then as now the major thoroughfare running west out of town. Joe Farren, a Viennese born choreographer, teamed up with American Jack Riley, the man who brought slot machines to China, to create the joint. It was the most expensive nightclub to open in the Badlands – giant neon, air-con, steak dinners, Irish linen tablecloths and an aerialist swinging from the rafters all night.

Farren’s could hold 600 at full capacity, seat 200 for dinner and the floorshow, with the gambling up on the floors above to catered to the rest: roulette, chemin-de-fer, craps, dice and – naturally – slots. It was by far the classiest club to ever open in the Badlands.

In 1941, Yuyuan Lu was a hodge-podge of small hole-in-the-wall bars, cafes and opium dens. The most popular place on the street was The Bolero, down near Jessfield (now Zhongshan) Park. 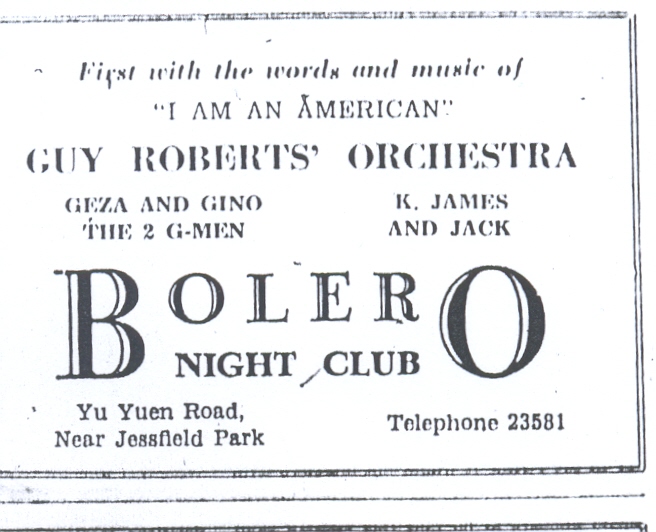 To be fair The Bolero was about entertainment and probably the least gangster-packed club in the Badlands. A late night smooch with your partner on the dance floor after cocktails but with a little edgy Badlands cache? Then the Bolero was your joint.

The Ali-Baba was a legend on the Yuyuan Road. In the history of the Badlands it was probably the place most raided by the police for illegal gambling and selling opium.

The Badlands was so bad it needed a special police force jointly manned by Chinese, Japanese and Western police officers – the Western Area Special Police, known as the WASPs.

The WASPs wore bulletproof vests and were instructed to never put the safety catch on their pistols and always to shoot first and ask questions later – the only way to stay alive as a cop in the Badlands.

The local wags used to say, Ali-Baba only had forty thieves, but our Shanghai Ali-Baba has four hundred a night playing roulette! 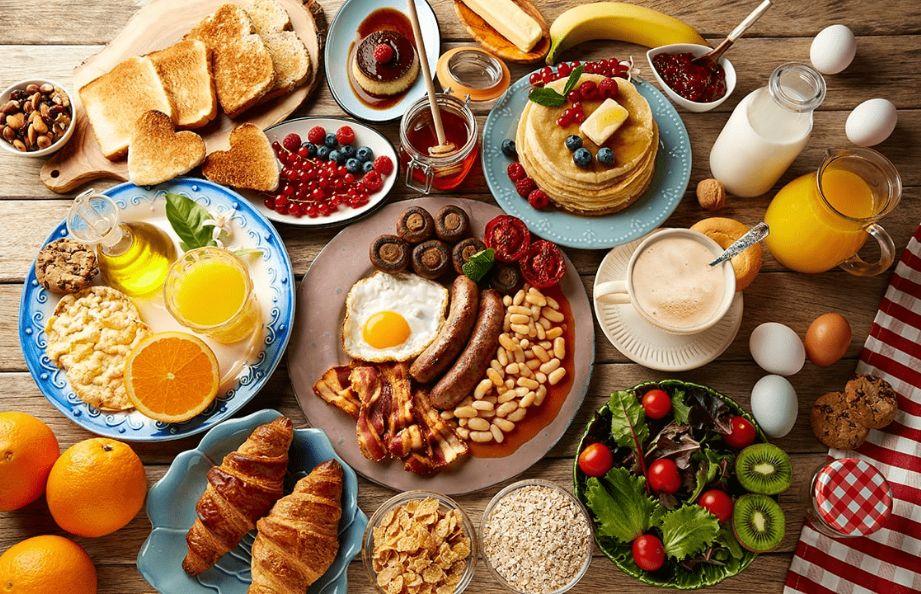 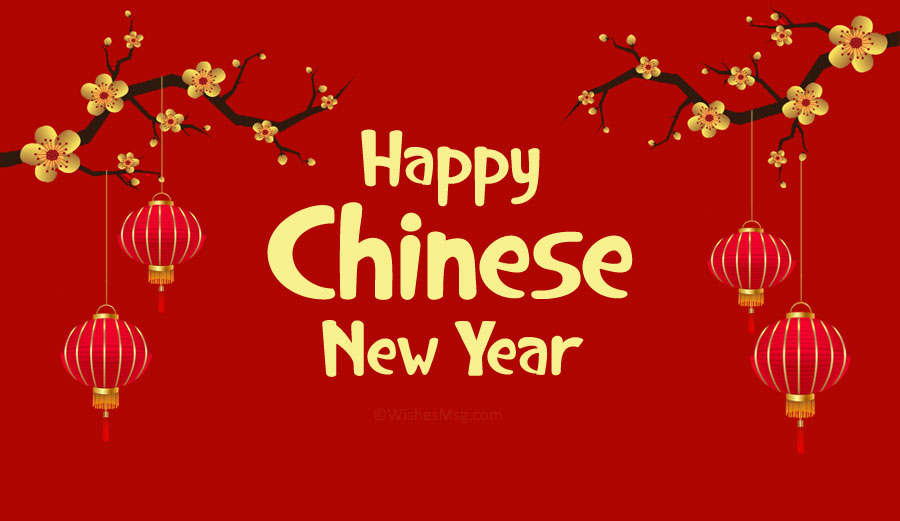 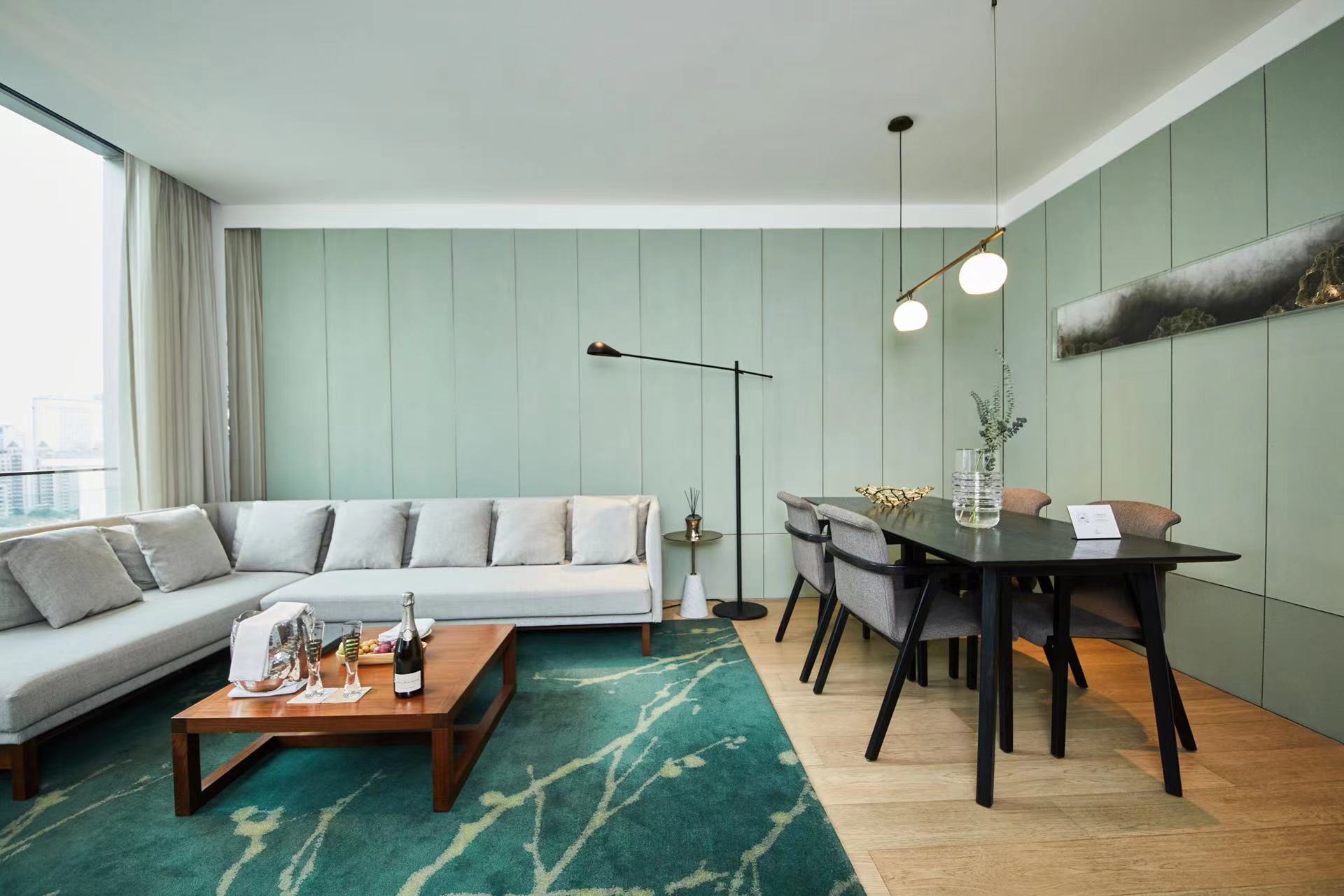