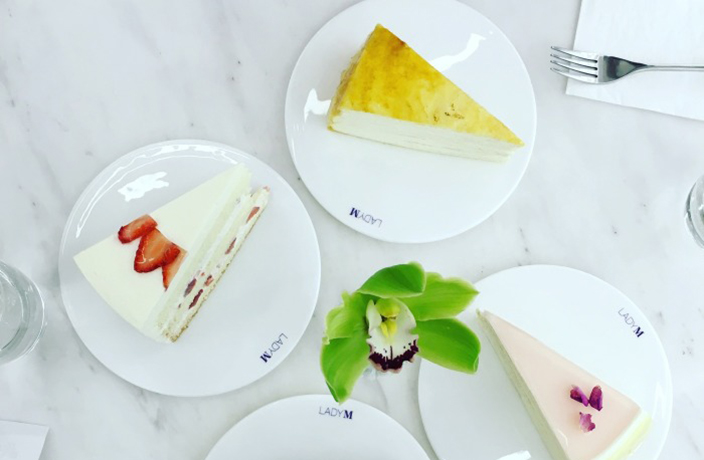 Shanghai customs have a message for people trying to smuggle fancy cake in from Hong Kong: drop it.

In a bid to avoid the unreasonably long lines at Lady M in Shanghai, some recently resorted to hiring contract buyers, or daigou, to smuggle in cake from Hong Kong, reports the South China Morning Post.

Lady M had a rough start during its opening week at IFC Mall in Shanghai this September. The famous confectionary shop from New York had to temporarily close because lines were so long that they became a fire hazard. There were even scalpers selling the luxury cakes at higher prices for those who didn't feel like queuing up.

Some dessert fans became so desperate to try a slice that sneaking the cake in from Hong Kong sounded much more appealing than waiting for the lines in Shanghai to subside.

Eager Shanghai residents were reportedly paying between RMB65 to RMB80 per slice to have their contraband cakes delivered to them from Hong Kong, which has two outlets (one in Causeway Bay, the other at Tsim Sha Tsui). That's about the same price as one slice of cake, so in essence, they would pay about double for their slices to be delivered.

This practice of hiring daigou to smuggle products into the Chinese mainland is not uncommon, but Shanghai authorities appear to have caught onto the scheme. In a post on its official WeChat account, Shanghai Customs warned against the practice.

“If you really want to enjoy [the cake], be it in Hong Kong, Singapore or the United States, enjoy it there directly," the post said. "As regards bringing it back, you’d better drop the idea.”

Meanwhile, the Shanghai branch of Lady M has implemented stricter measures to prevent scalpers. The cake shop introduced a lottery system on September 20 that allows customers to buy up to six pieces of cake during one of three designated pickup times.

A reminder to everyone: at the end of the day, it's just cake. 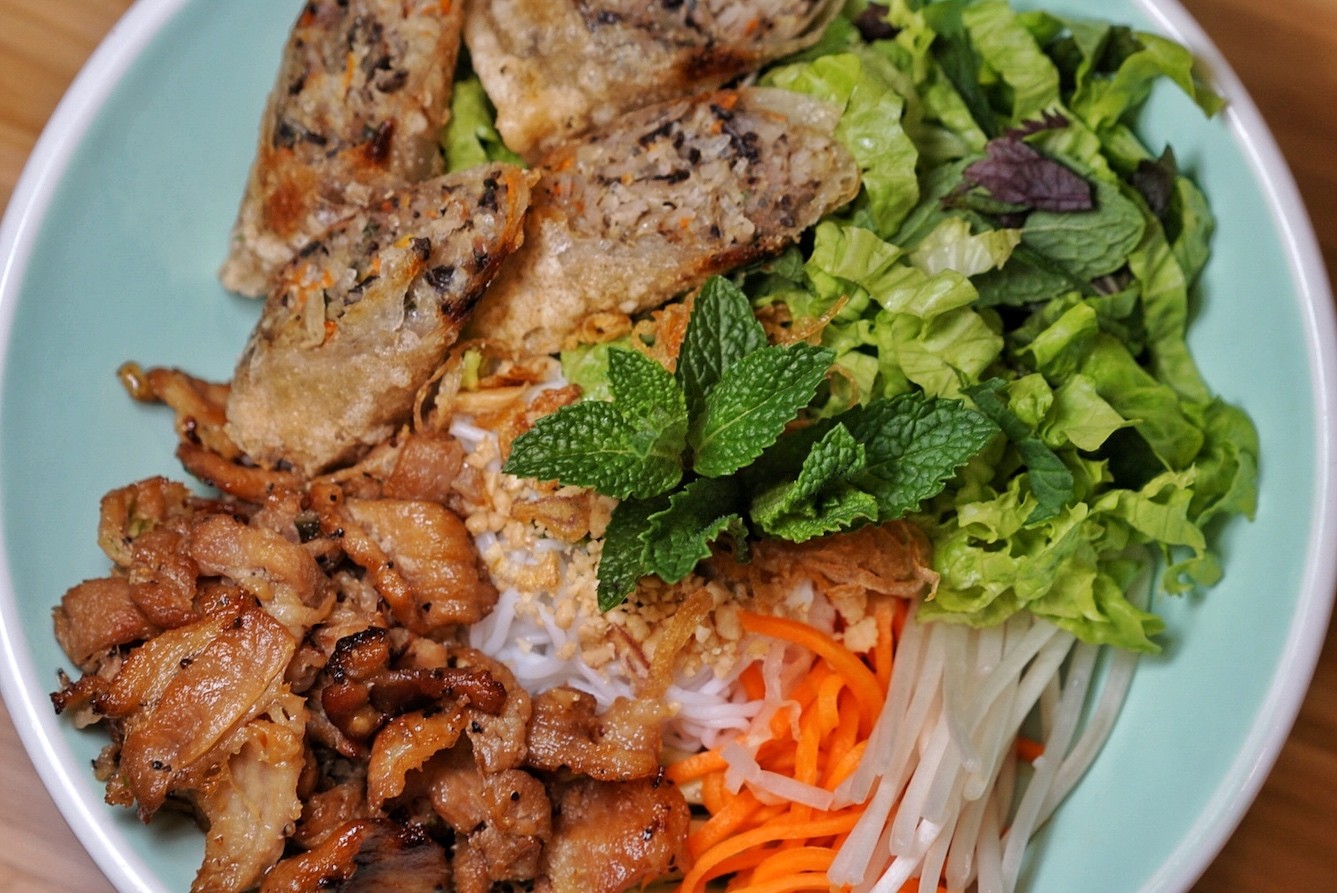 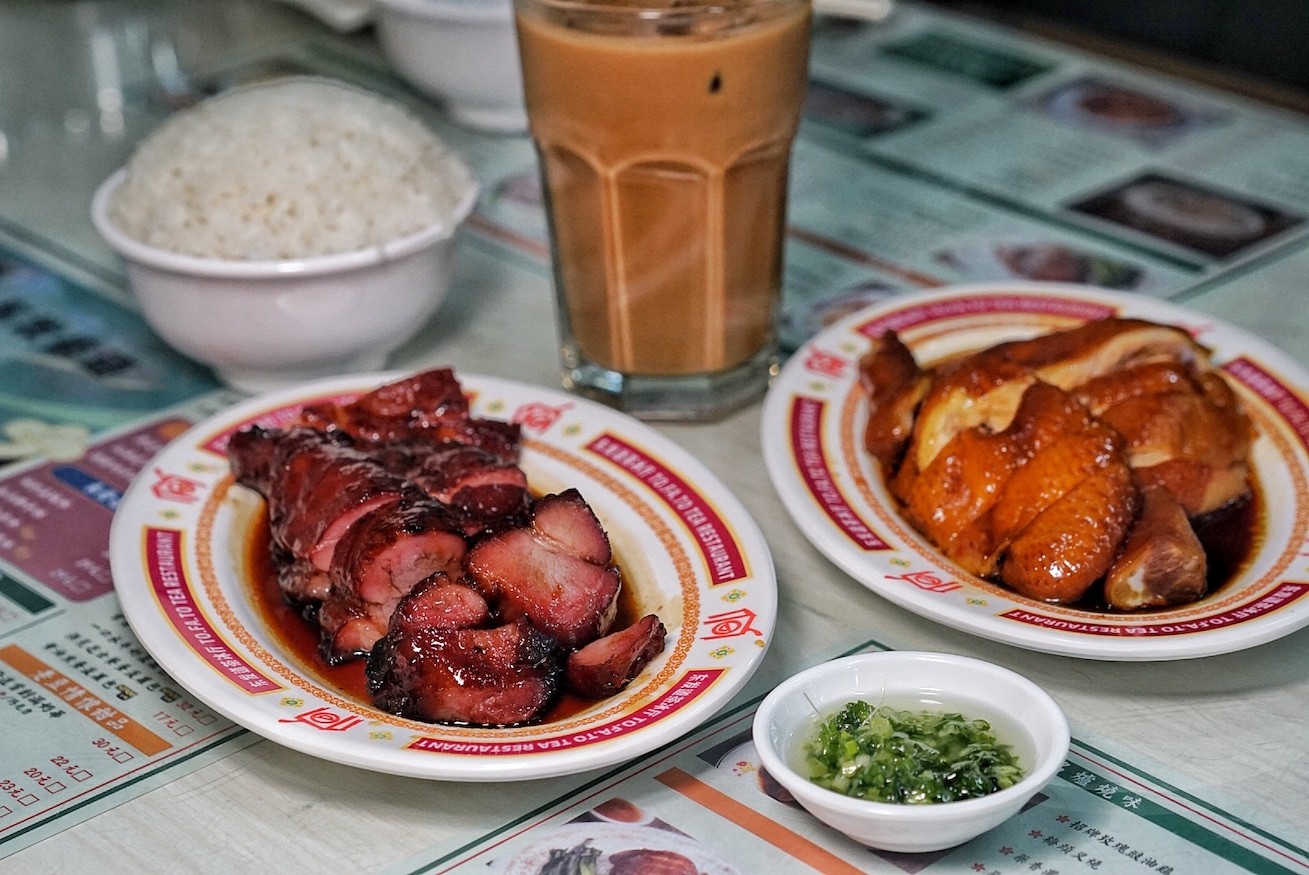 It's Worth Getting (P)Fat at Tong Fat Tou 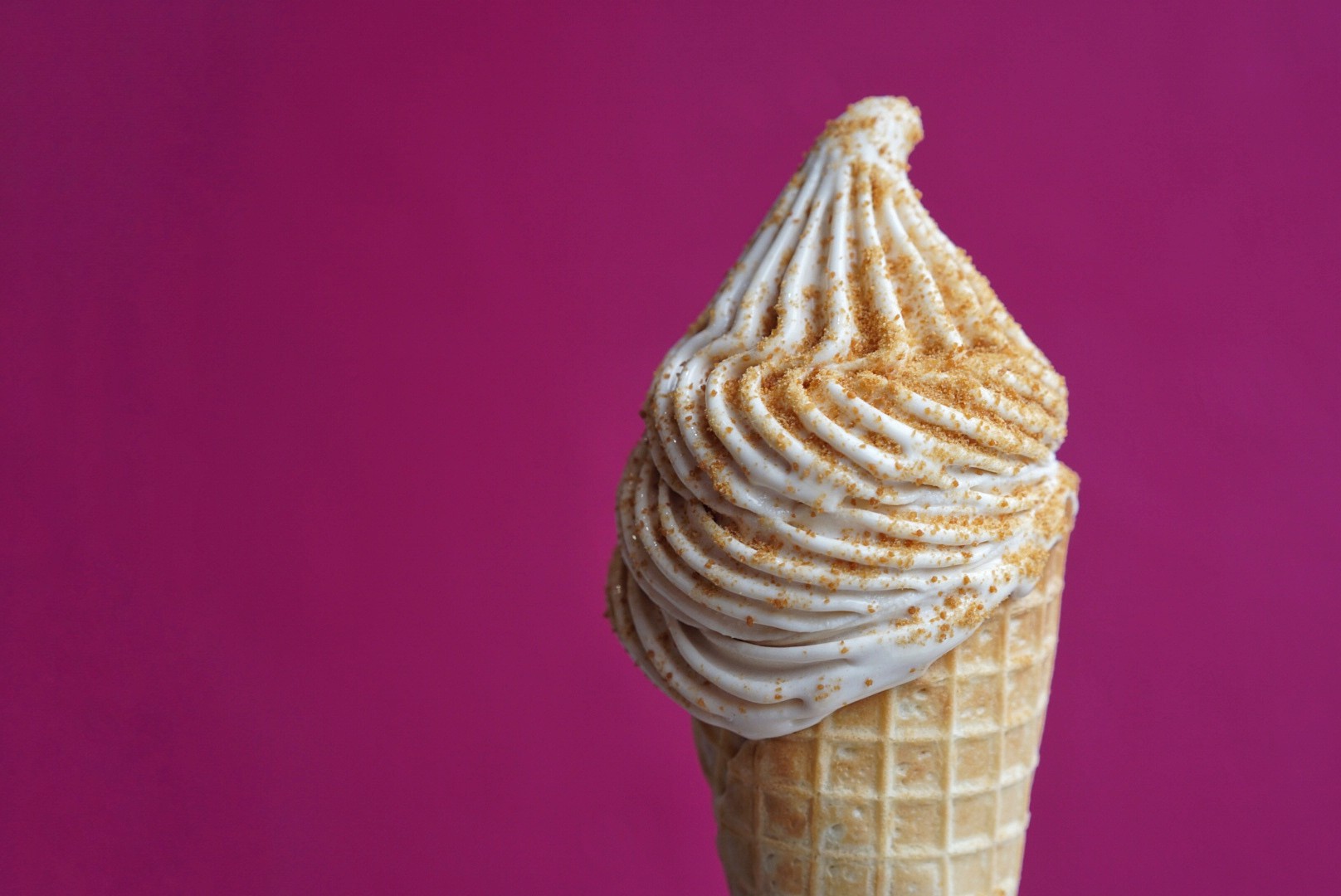 I Scream, U Scream, We All Scream 4 Swirlz Ice Cream

About as traditional of a HK diner as you can get, right down to the neon fluorescent lighting, 24/7 packed booths and gruff service.

Getting Moderately Deep With... ​A Cake Seller

Hokkaido-export Zaku Zaku sells crunchy, croquants filled with milk ice cream. But are they worth the wait?

If you like lines and layer cakes, this new confection boutique is for you.